NBA tipoff: Live news and scores as the NBA begins its 75th season

GLENS FALLS — A summer with the Glens Falls Dragons has Will Van Beusekom and Matt Hamel reliving old memories. The pair played together at Christian Brothers Academy in Albany before Hamel went to Siena and Beusekom moved on to Marist.

“We’ve had a ball laughing over old memories and talking about our days at CBA,” said Hamel, a Siena sophomore who lives in Gansevoort. “One of our other teammates is on Albany, so it’s been fun. Those old memories come back quickly.”

Most of the old jokes wouldn’t make sense to anyone who wasn’t there, but they crack these two up. Recently, something set them off on a drive back from Oneonta. Hamel couldn’t even remember what it was but remembered how hard they were laughing as they tried to clue in the other teammates in the car.

“We used to have a catcher who used to always call ‘one, one, one, inside,’ when they threw bunts out during practice,” said Van Beusekom, a Marist freshman who lives in Clifton Park. “We always used to give him a hard time. That’s come up now that we’re here.”

“We were both on the bench, but we were definitely trashing each other a little bit,” Van Beusekom said.

The pair of former teammates living south of Glens Falls has been carpooling this summer, giving them even more time to catch up and reminisce.

Van Beusekom was originally going to play for the Adirondack Trail Blazers, north of Rome, but wanted to stay closer to home. That way he could work a job at Home Depot and see his girlfriend. One of the CBA coaches had a connection with the Dragons, so Van Beusekom found a spot in Glens Falls.

“I grew up going to Golden Eagles games with my dad,” Hamel said. “I’ve had a lot of fun being the local guy. Sometimes people come up and say ‘hey, you’re from Gansevoort? So am I.’ It’s been cool.”

Friday: Matt Hamel went 3 for 4 with three RBIs as the Dragons beat Oneonta 9-7 at East Field.

Up next: The Dragons travel to Mohawk Valley Saturday for a 6:35 p.m. game.

Hudson Falls wins to stay in contention in Class B North

Hudson Falls rolled to a 62-14 victory over Scotia on Saturday to stay in contention for a playoff spot in Class B North.

Schuylerville and Queensbury tied 1-1 on Friday, giving Schuylerville the Foothills boys soccer title in the final game of the regular season.

Cambridge-Salem pulls away from Granville

Cambridge-Salem pulled away to a 34-18 Class D North football victory at Granville on Saturday.

Bruno is Adirondack League's Golfer of the Year

Lake George's Zach Bruno was named Golfer of the Year as part of the Adirondack League All-Star team released on Sunday.

Queensbury fell to 1-5 on the season with a 30-7 non-league football loss to Maine-Endwell on Saturday. 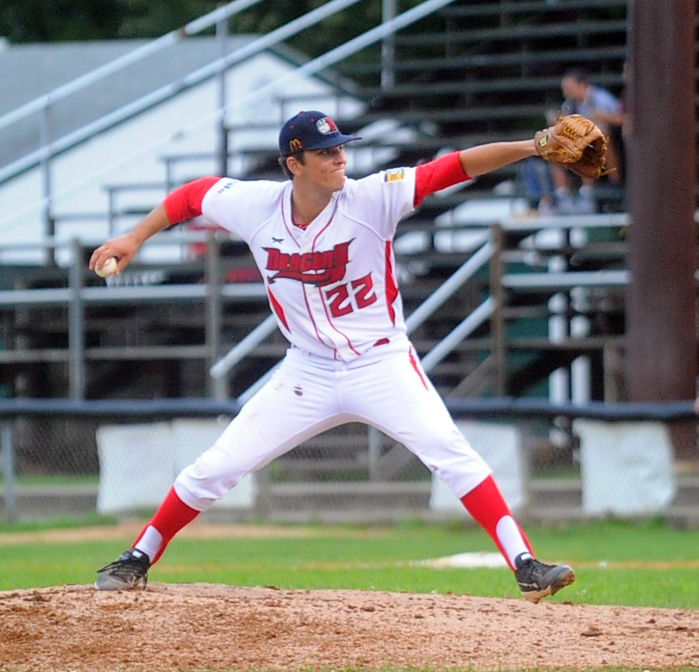 Glens Falls pitcher Will Van Beusekom delivers a pitch during the third inning of Tuesday’s game against Albany at East Field. 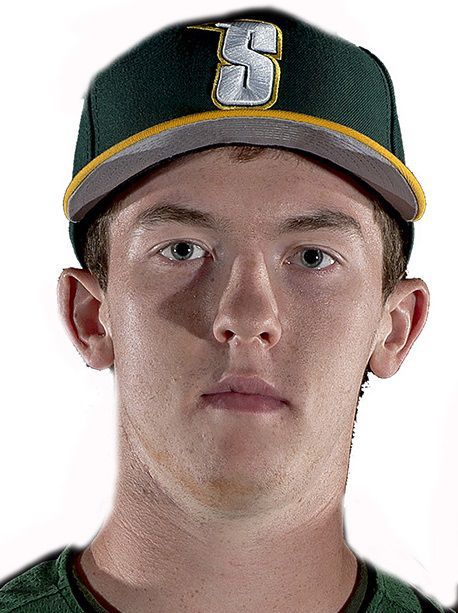 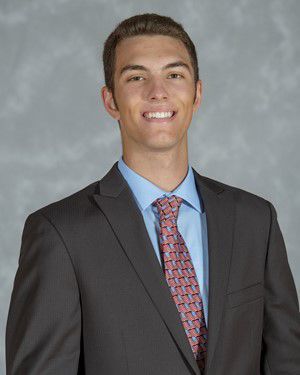