I like skiing with friends, but I’m also really fond of solo runs with earbuds in, and on a bluebird Sunday at Gore Mountain in Johnsburg, I got both.

Friends Dan Stewart and Rachelle Gormley had asked if I wanted to join them Sunday, and they always go early, so that’s what I geared up for.

But on Saturday, with Sunday morning temperatures forecast around zero, they told me they decided to go up a little later.

I, however, decided to keep the early plan, in part because I needed to get work done for classes starting at Castleton University on Monday.

Before 9 a.m., I was on the gondola, shared with no-one because of COVID-19, tunes playing in my ears.

Then to the top.

And that’s where I stayed.

I tested out the new High Peaks chair and was doing rapid fire runs, with everything from Johnny Cash and Tom Petty to the Velvet Underground and the Replacements keeping me company.

It was freezing out and I was sweating. I gazed into the healing sun on the chair rides back up.

Then Stewart and Gormley came, with a Glens Falls contingent that included high school Assistant Principal Liz Collins and both her and Gormley’s kids.

I did a few more runs with them, including the bumped up lower part of Gore’s steepest trail, Rumor. We’d stop at lift lines or on the side of the trail and visit, and I chatted with Stewart on our chair rides up.

The kids stayed with us, kind of, but were doing their own thing too.

Collins, reached Tuesday, talked about how cool the day was skiing with her boys, Thompson and Patrick. She said one of the few positives of COVID-19 has been increased ski time with them. She bought a pass for the first time in years with these days in mind, she said.

And despite having traveled and skied the world, Collins spoke about how the Adirondacks are magical and always lure her back.

“I think it’s energizing. It’s beautiful and makes me thankful for living where I live. The Adirondacks are one of the most spectacular places in the world,” she said. “The white against the blue is so dramatic. Kind of feeds the soul.”

Gormley, a high school history teacher, was equally thankful to be skiing with her boys, Liam and Aiden.

She said Aiden had gotten away from skiing in recent years as basketball took a bigger role, but with COVID-19 he’s been skiing more again. And Liam was about ready to head back to college so it was a bit of a skiing last hurrah with her for a while. But she said he’s been skiing a lot with friends lately, which makes her happy.

“There were years we’d go with a gaggle of kids and it was like herding kittens,” Gormley said. “When you raise kids that way, it’s an extra bit of a blessing to see them get themselves up and go to the mountain when you’re not there. That’s been really awesome.”

Gore Marketing Director Stephanie Backes, reached Tuesday, said Gore got another 5.5 inches of snow Monday night and more was expected, which will allow increased terrain to open, including more glades.

She also again praised skiers and riders for their COVID-19 awareness and were trying out a new technique to separate skiers in line for the gondola, but making them keep skis on until close to embarking.

“We’re just trying a few different things to make it even safer,” she said. “But everyone in terms of COVID protocol has been very good.”

The recent snowfall provided David Blow an opportunity to get out on his Nordic skis on the trails in Cole's Woods.

Hickory Ski Center in Warrensburg is coming back to life this season after a dormant six years.

The plan was to open presents Christmas morning, chill out for a while and then head to West Mountain to ski with my daughter, Sarah.

Opinion: Sean Payton's last season with the Saints was a success

24 years later, Jamaica's four-man bobsleigh team is back at the Winter Olympics

24 years later, Jamaica's four-man bobsleigh team is back at the Winter Olympics 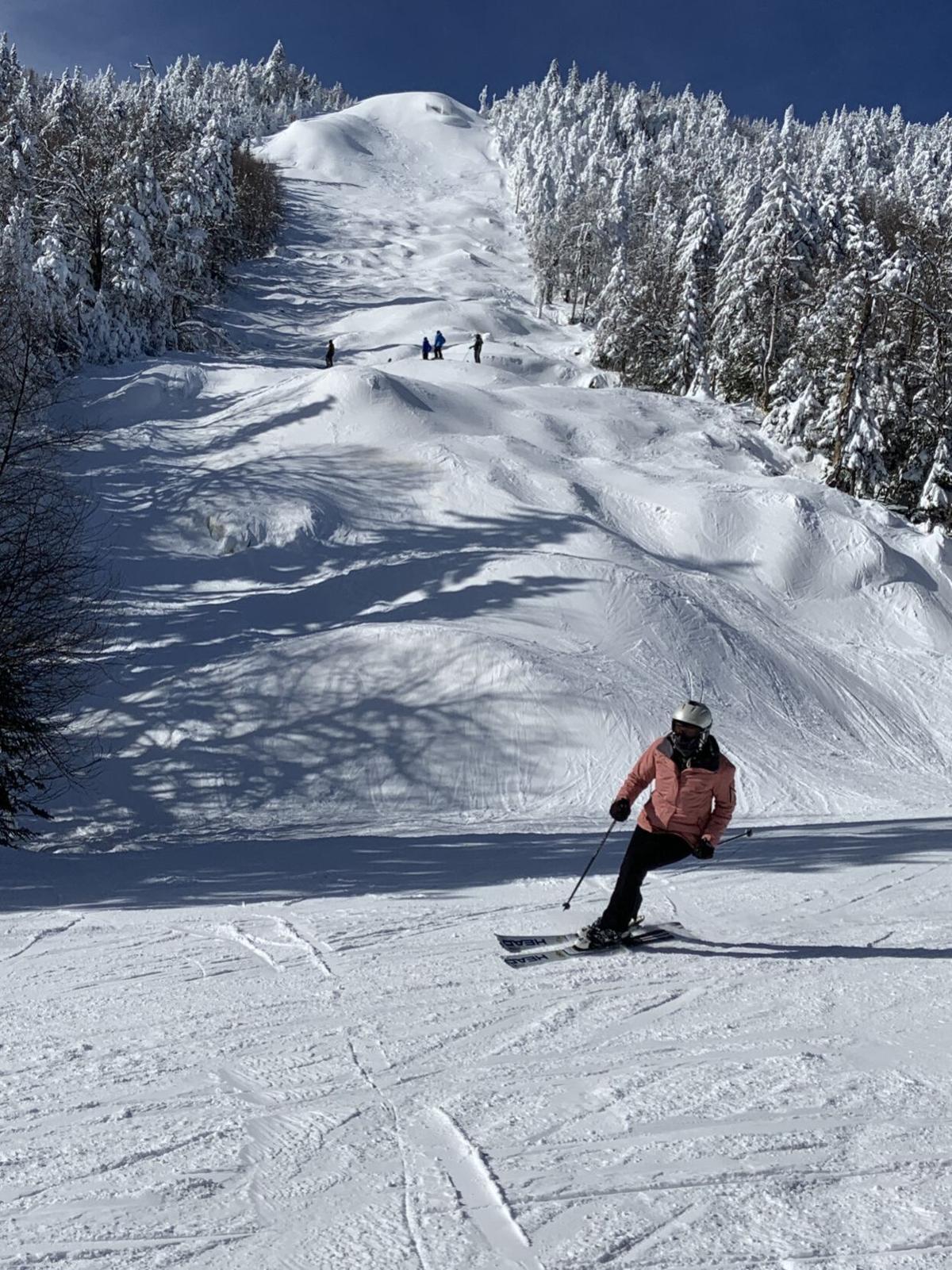 A skier carves a turn in front of Rumor, Gore Mountain's steepest trail, on Sunday. 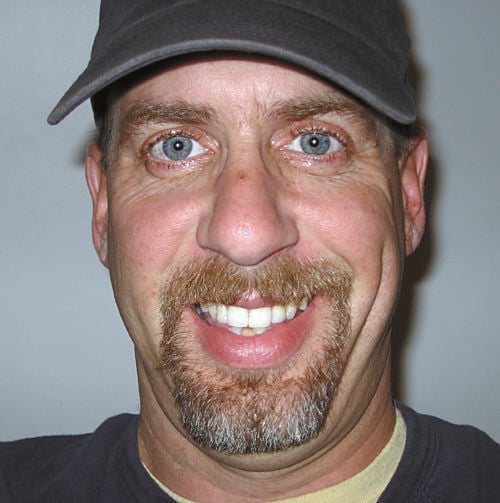