WHITEHALL — The biggest blow came in the third inning, and the rally started in the least likely place.

“It’s always nice when the bottom of the lineup can help you out,” coach Kim Zilm said.

The last two hitters in the Lake George batting order reached base and Shannon Starratt’s extra-base hit later blew the game open as the Warriors scored a 7-0 win over Whitehall in the Adirondack League softball championship game on Saturday.

The Warriors avenged a 4-1 loss to Whitehall during the regular season. Saturday’s win was supported by Madeline Gorey’s pitching, error-free play in the field and contributions from everyone in the lineup.

“It was a complete day for us,” Zilm said. “It wasn’t just Madeline (Gorey) and Ty (Bergman), it was a full team effort.”

Lake George won the Adirondack League baseball championship with a 12-5 win over Fort Ann on Saturday.

The fourth-inning rally began with No. 8 hitter Makena Barber and No. 9 hitter Samantha Gorey reaching on singles. Rachel Jaeger also singled to load the bases. With two outs, Starratt doubled home three runs and then scored on an error for a 4-0 lead.

Jaeger, Starratt, Barber and Samantha Gorey all finished the game with two hits. Madeline Gorey tossed a five-hitter. She survived a bases-loaded, no-outs jam in the seventh with some help from her fielders.

“(The players) are super grateful they were able to play,” Zilm said of the season. “Everybody’s been clicking. These 12 girls I have are super passionate about the game. Their softball IQ is super high.”

For Whitehall, Vinna Jensen and Brooke Benjamin both went 2 for 3.

Madison Gould struck out 21 batters and belted a three-run homer in the bottom of the 10th as Whitehall beat Granville 3-0 in the Adirondack League softball semifinals Wednesday.

ROUNDUP: Lake George holds on for semifinal win over Salem 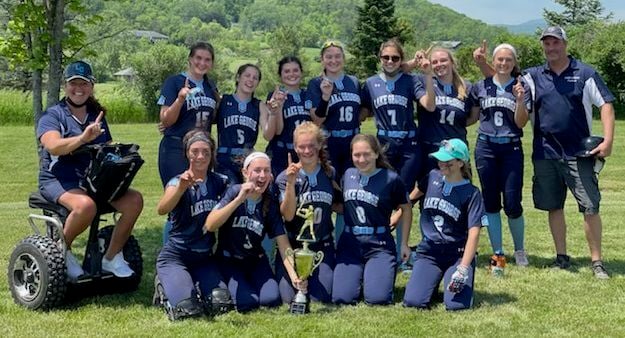 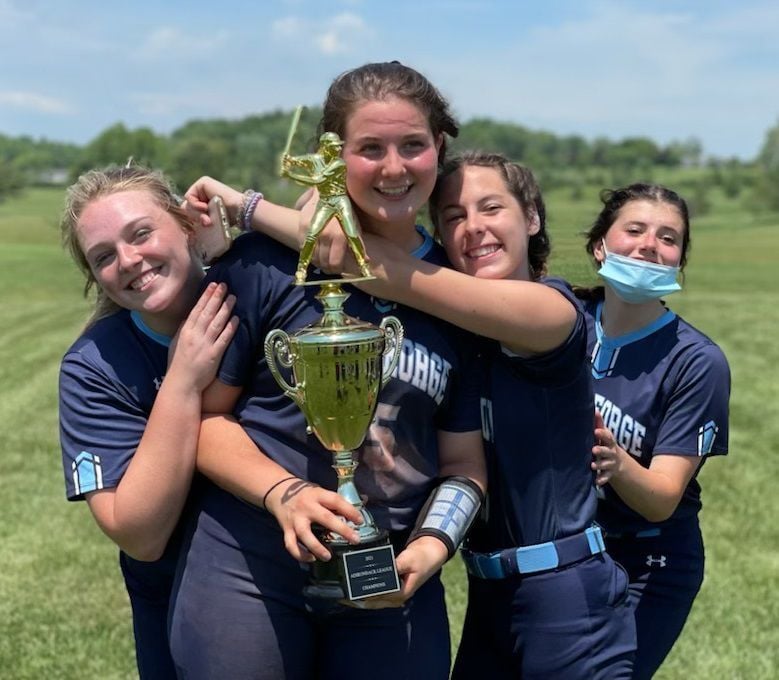