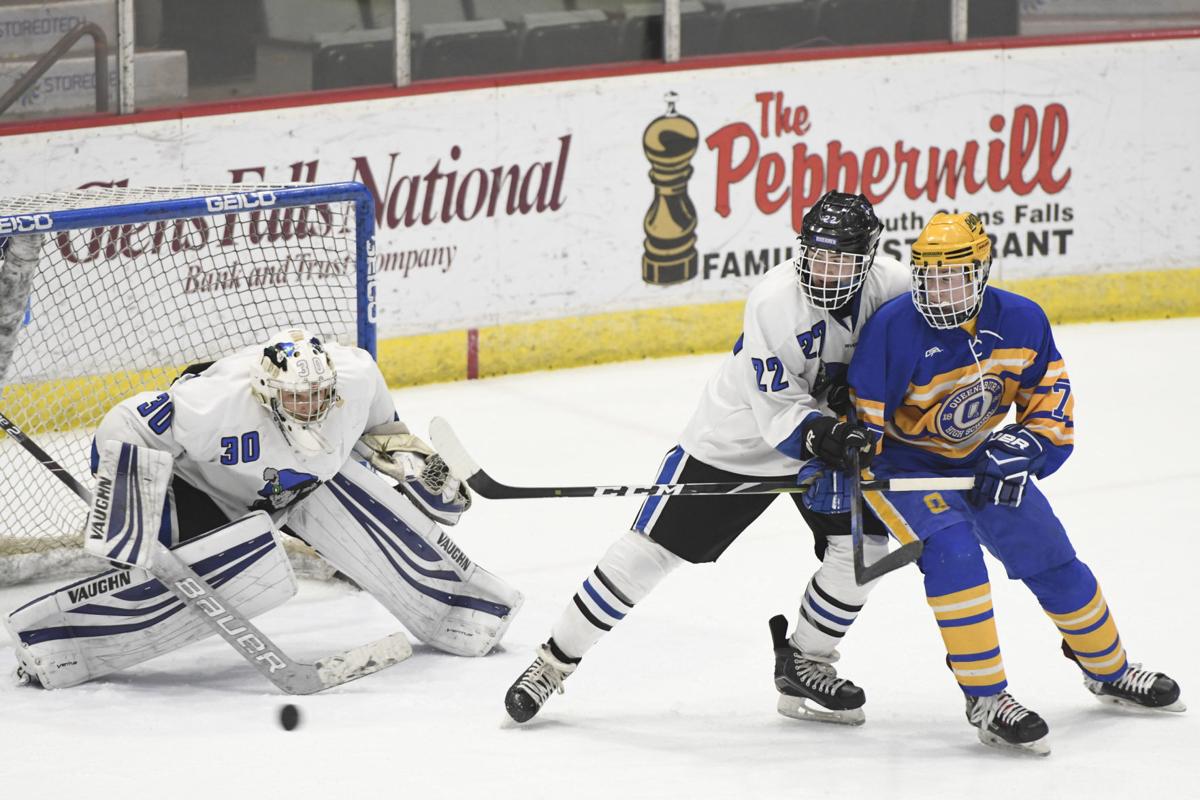 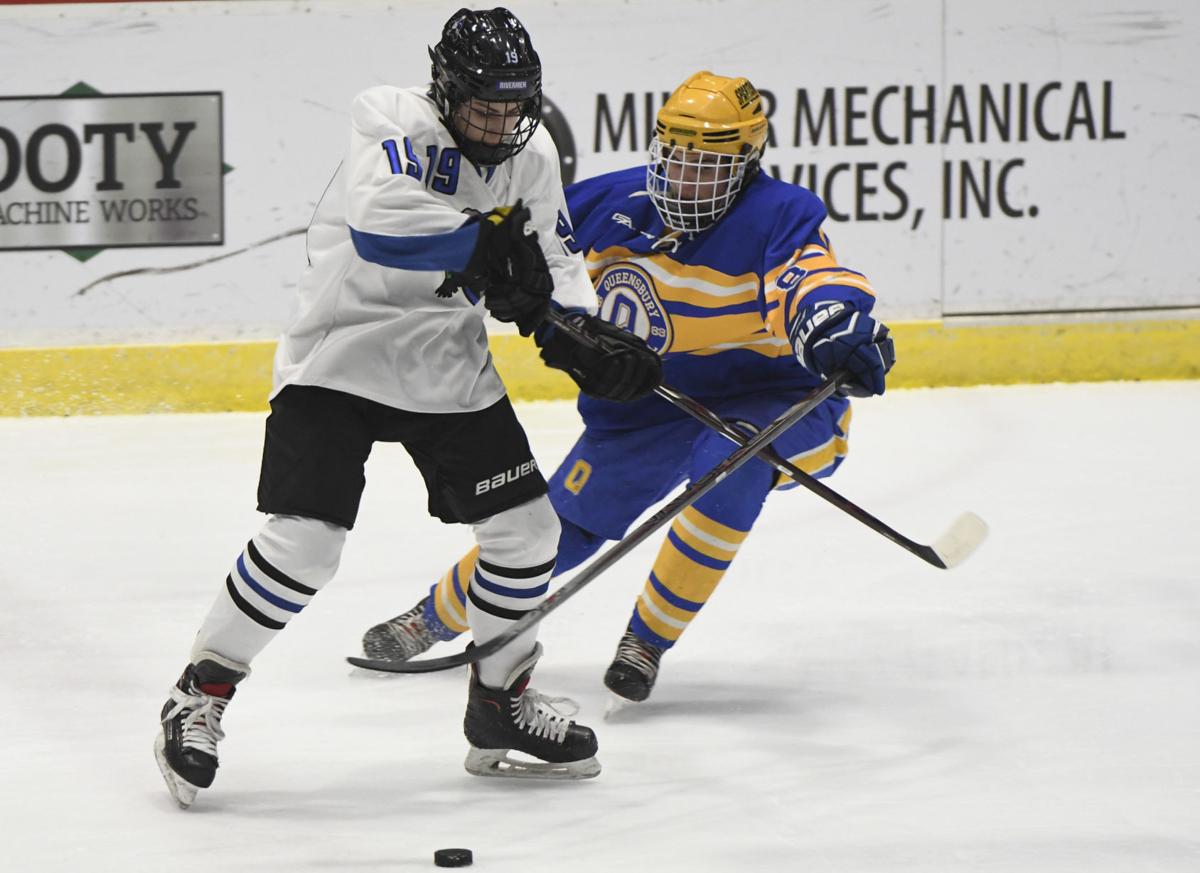 Outlook: The Spartans have depth, with 11 seniors and most of the offense returning. Consistency in the defensive zone will be important. Forwards Randall, Duffy and Will Vogel are all four-year players who will figure prominently in the attack. Trevor Vogel and Devon Salone can make an impact as juniors. Blake Powers and Chase Korol will battle for time in goal. Ordway and Fitzgerald bring experience to a deep defense.

Outlook: There will be more depth than the Rivermen have had recently. Newcomers Tyler Carruthers and Jack Walter can produce points and must learn the system. Tyler Whittington has worked hard and could anchor the defense. Goaltending should be a strength. Coach Di Fiore said third-liners will be just as important as starters this season.