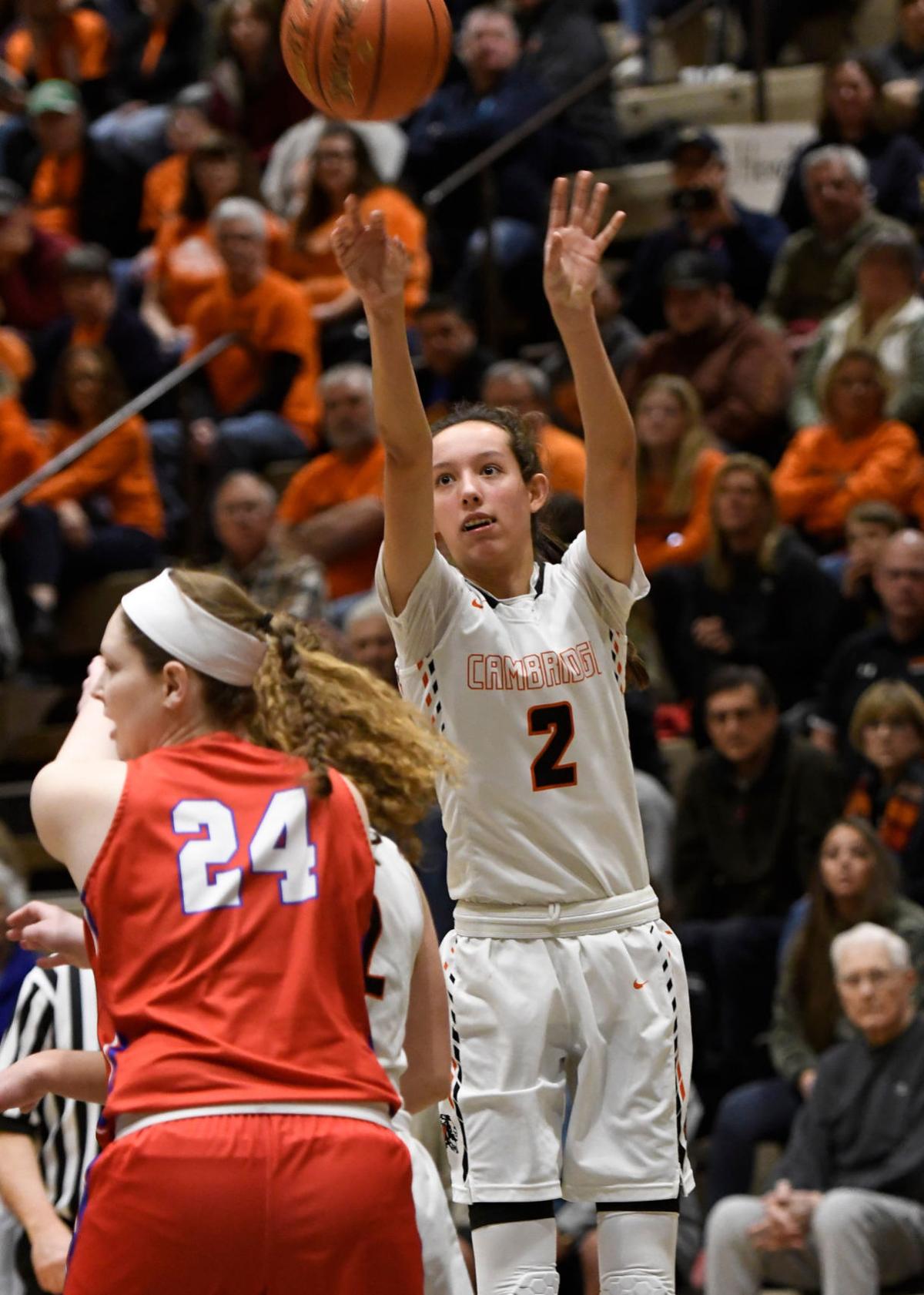 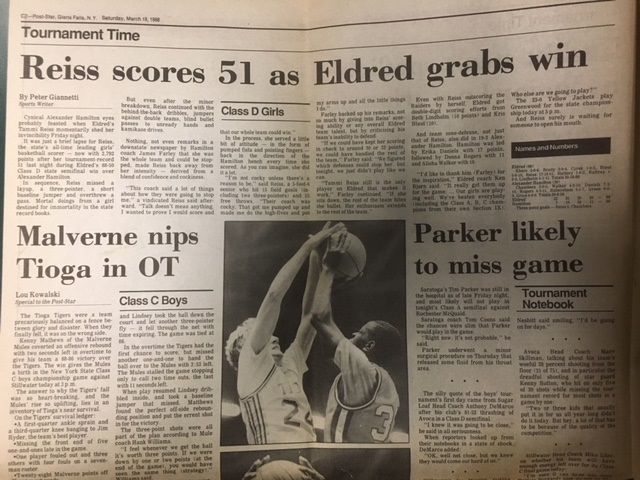 The smallest state got another player with a large supply of talent from the Capital District on Sunday.

Cambridge junior Sophie Phillips made her verbal commitment to the University of Rhode Island, where she will enroll for 2021-22. She becomes the second Section II player of note to commit to the Atlantic 10 school, joining Saratoga Springs senior Dolly Cairns.

“Lilly was definitely ready before I was,” Sophie Phillips said. “I still needed a few extra days.”

Sophie Phillips was named the Class C Player of the Year when the New York State Sportswriters Association announced its all-state teams recently. A 5-foot-11 combination guard, she averaged 17.4 points per game in leading the Indians to their third consecutive Section II title. She also was named the Section II, Class C Tournament MVP, as well as Wasaren League MVP. She has scored more than 1,300 career points.

Cambridge was preparing to defend its state championship when the season was canceled due to the coronavirus pandemic.

A varsity player since her eighth-grade season, Sophie Phillips has made the all-state team three times, earning second-team honors as a freshman and first-team honors as a sophomore before her player-of-the-year honor this year. A lanky presence, she plays comfortably outside and inside, and is a disruptive force on defense.

Her father, Cambridge girls basketball head coach Bob Phillips, said Sophie was always likely going to commit this month, but the craziness of recruiting amid a pandemic sped up the process.

“There were two live periods, where coaches can normally watch players, that got passed up, so there were a lot of phone calls, a lot of Zoom meetings,” Bob Phillips said.

“I just really enjoyed the campus a lot, as well as the coaching staff,” she said. “(Head coach) Tammi Reiss has an exciting style of play.”

Phillips said she didn’t take an official recruiting visit to Rhode Island, but went with her father a few weeks ago to see and learn what they could.

“As a dad, the biggest feeling is you’re happy because they’re happy with the decisions they’ve made,” he said. “We said, ‘We’ll help you however we can, but you’ve got to be happy with your decision.’ And they are. They’ve played and worked hard for this.”

Though they have played against each other numerous times in summer league basketball, Cairns and Sophie Phillips don’t know each other well.

“I’m excited to play with her,” Phillips said of Cairns. “I think that’s going to be fun.”

Rhode Island finished 13-16 last season in Reiss’ first year as coach. The Rams were eliminated in the first round of the Atlantic 10 Tournament.

Reiss won a state Class D girls basketball title with Eldred at Queensbury High school in 1988. Reiss scored 2,871 points in her high school career and had a 51-point game at Queensbury.