CANAJOHARIE — Watching his downcast players picking up their equipment around the dugout, Lake George baseball coach Tim Kissane offered a concise assessment of their last-inning loss in the Class C sectional final Wednesday.

“Tough loss,” he said. “Came right down to the wire. It never comes down to one play, but it always seems like that.”

That one play was an overthrow of home plate on a ground ball, a bases-loaded error that allowed Canajoharie’s Rich Tamsett to score the winning run, lifting the Cougars to a 7-6 Section II championship victory over Lake George.

That play capped a nightmarish seventh inning for the ninth-seeded Warriors, who led 6-4 before allowing three runs on a single, a hit batter, two walks and two errors.

“It was a great game, hard fought,” said senior designated hitter Torin Davies, who belted one of two home runs for Lake George. “Congrats to Canjo, but I know we still had some left in the tank.”

“The momentum switched a lot during the game,” senior shortstop Cole Clarke said. “We had a lot of confidence coming in, even though we were the nine seed. We made some mistakes and things didn’t go our way at the end.”

With the top of its order coming up in the seventh, Canajoharie (15-1) rallied for its first Section II title since winning Class CC in 2010.

First, Keegan Meyers reached on an error — a high throw at first, although first baseman Matt Syvertsen came down with the glove on Meyers’ head.

“He came down on the kid’s head, but the umpire told me he did not see ball contact, though,” Kissane said. “But like I said, it doesn’t come down to one play.”

It was all of the plays that came after. Meyers came around to score on Chance Petteys’ single. The Cougars then loaded the bases against Lake George reliever Brendan Lamby, the hero of the Warriors’ semifinal win over Chatham.

Petteys scored the tying run on a bases-loaded walk, putting Tamsett on third.

When Riley Montanye made contact, Tamsett was off, sliding under a high throw that pulled catcher Brody McCabe away from the plate.

“I looked at Richie and said, ‘He’s gonna put it in play, you’ve got to be ready,’” Canajoharie coach Joe Brown said. “And then, literally the next pitch, Richie takes off down the baseline — pow, (Montanye) puts it in play. There’s the throw and there’s the winner.”

It was the fourth playoff game in a row that Montanye had made some key contribution with a late at-bat, including a couple of walk-off winners.

“He’s been in a slump all season, but when he’s up to plate, when it matters most, he’s lights out,” Brown said. “I know he’s going to get the job done — the last three games, when we needed it, he’s done it.”

In a game of shifting momentum, the Warriors (11-5) had it early, opening with back-to-back doubles by Lamby and Clarke. In the fourth, McCabe ripped a solo homer for a 3-1 lead.

The Cougars took a 4-3 lead in the bottom of the fourth, scoring on a two-run single by Meyers and an error.

Lake George responded with Davies’ two-run shot over the center-field fence, well beyond the 345-foot sign. Neither Davies nor McCabe had hit a home run this season.

Lake George fell to Chatham in the Class C final of the Section II Softball Tournament.

“The home run felt amazing,” Davies said. “To be honest, it was long overdue, but definitely better late than never.”

“Torin has that beautiful left-handed swing, and he just looked good,” Kissane said. “And Brody’s just been missing all year. For a sophomore, that kid’s the real deal behind the plate — guys don’t run on him, he blocks everything in sight.”

Lake George extended its lead to 6-4 in the top of the seventh, as Syvertsen walked, stole second and third, and scored on a wild pitch.

“I thought that insurance run in the top of the seventh was going to help us out,” Kissane said.

Kissane said the Warriors have much to be proud of, stringing together three postseason wins on the end of a condensed, pandemic-delayed spring season.

“Coming out of the nine seed, I’ll take it,” he said. “I know they’re down right now, but I think when they look back and see what they accomplished this year, they’ll feel better.”

“It’s definitely a blessing to be out here,” Davies said. “For this game, we weren’t supposed to be here, but to get the chance to play as a senior, give it my all one last time — it meant a lot. It meant a lot.” 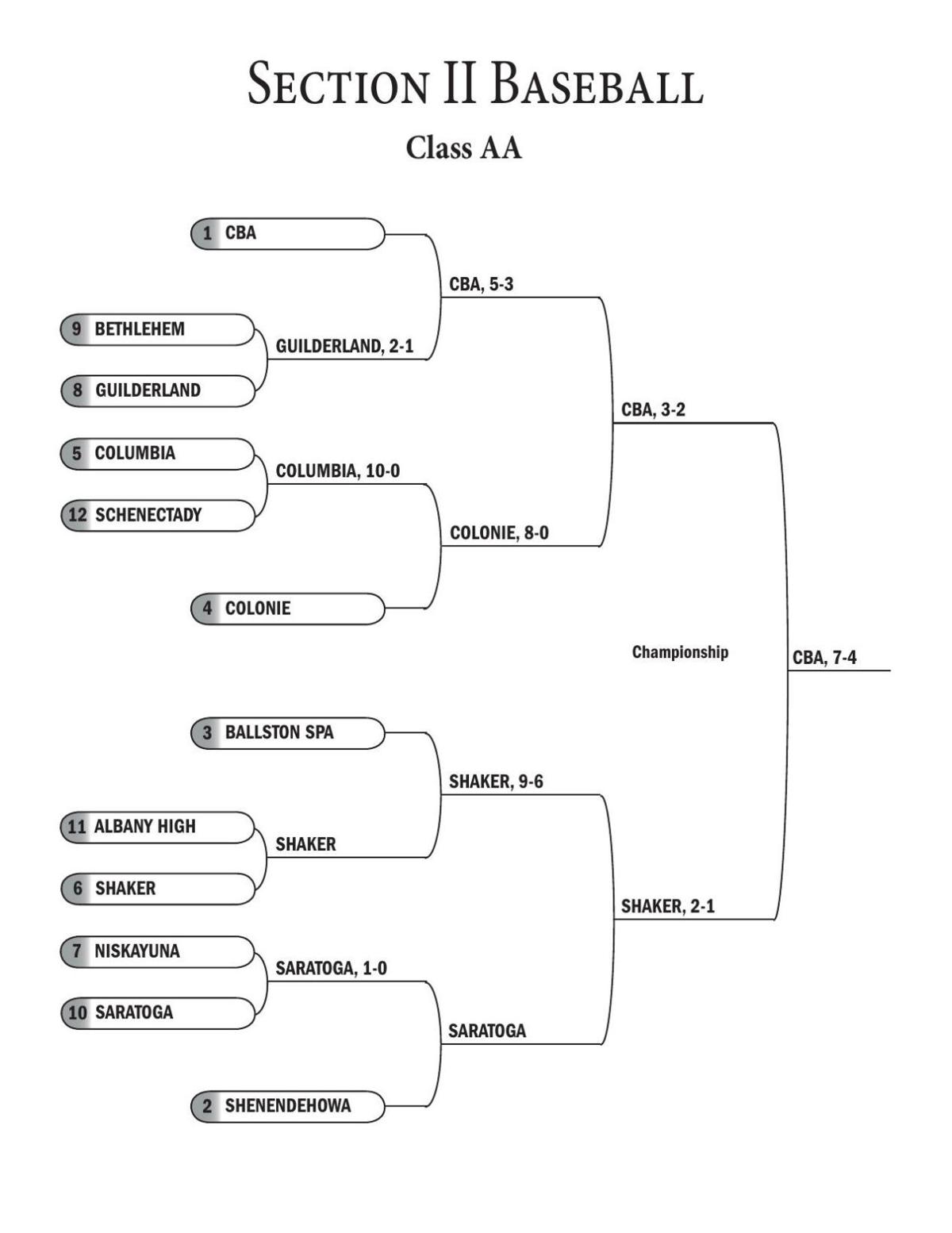 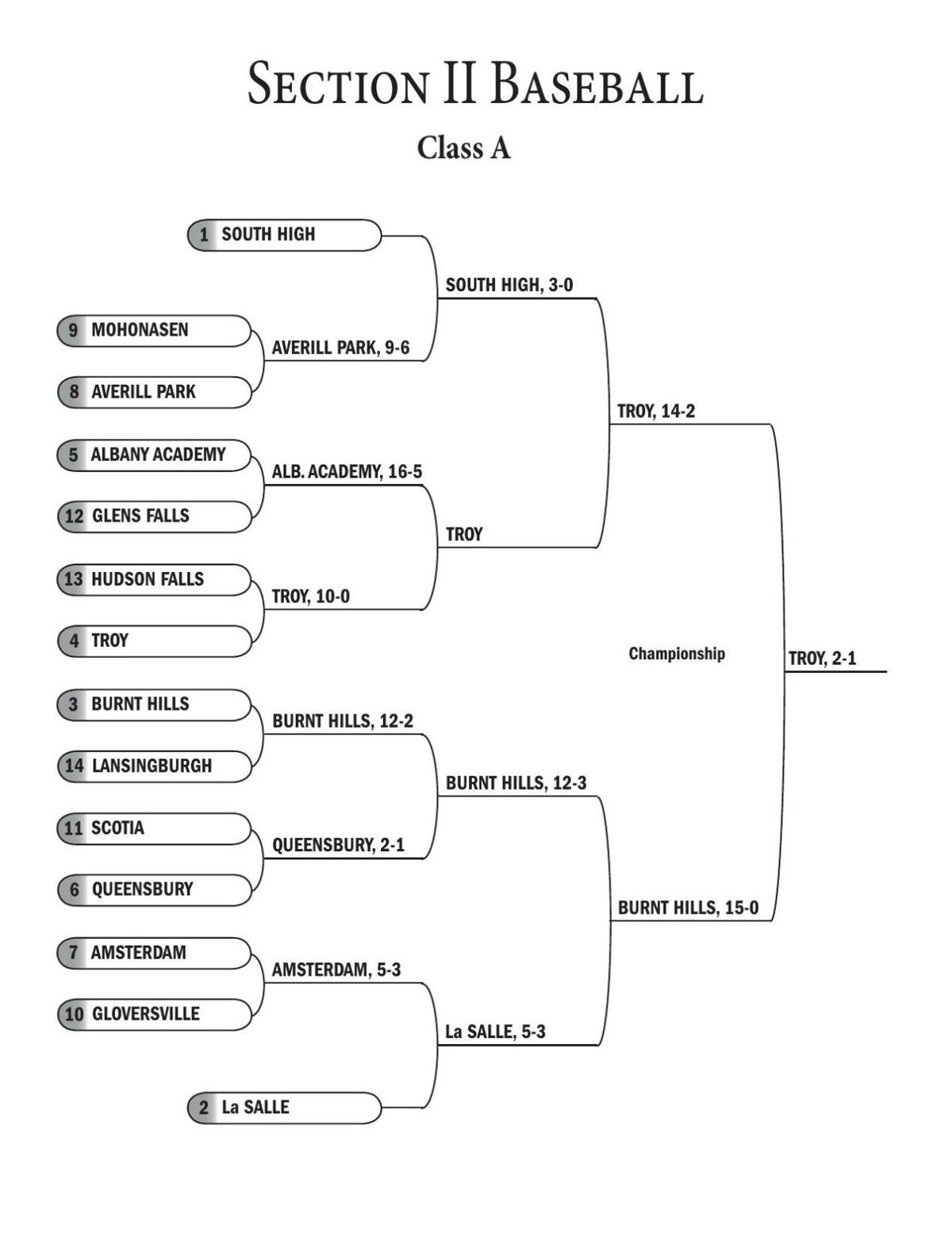 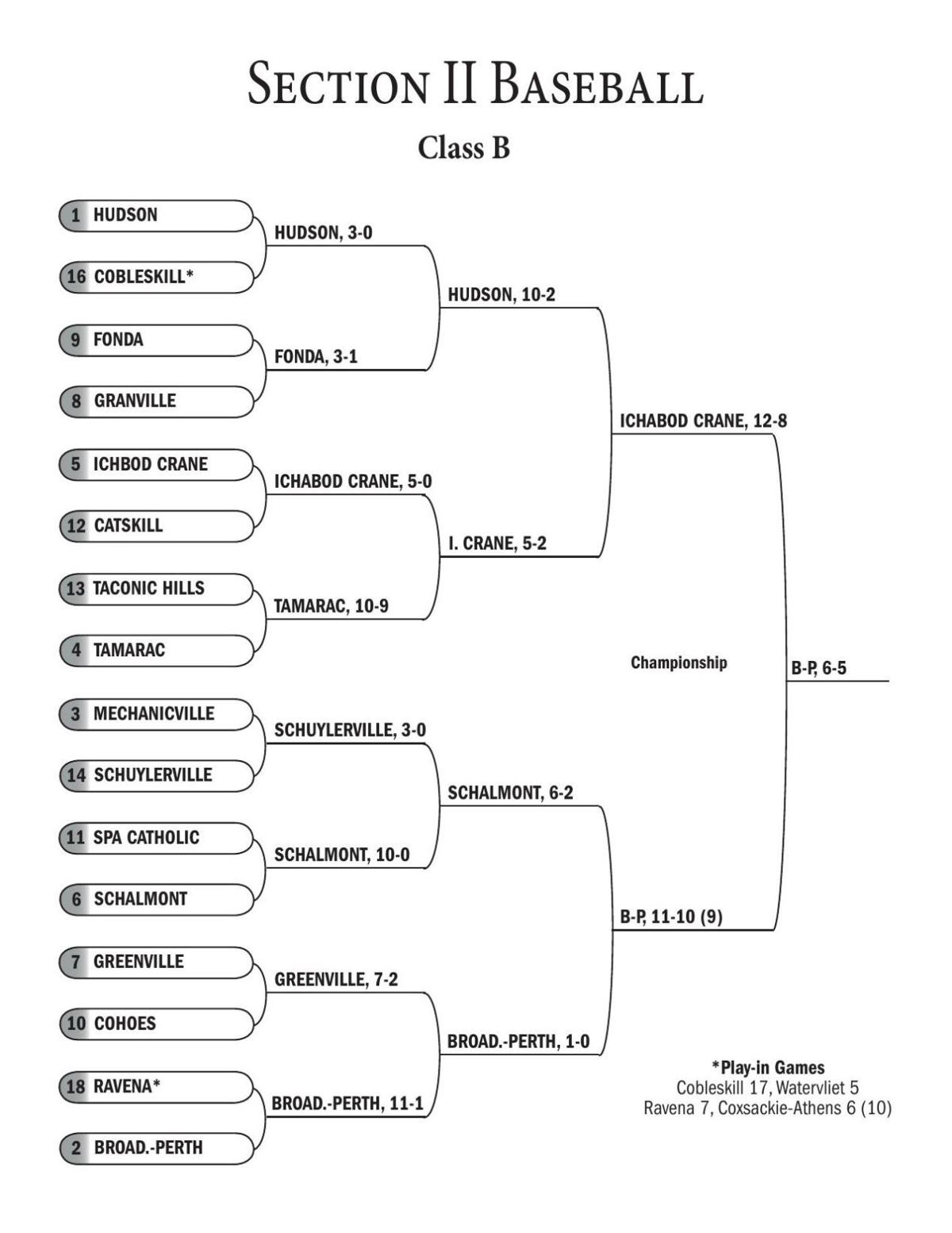 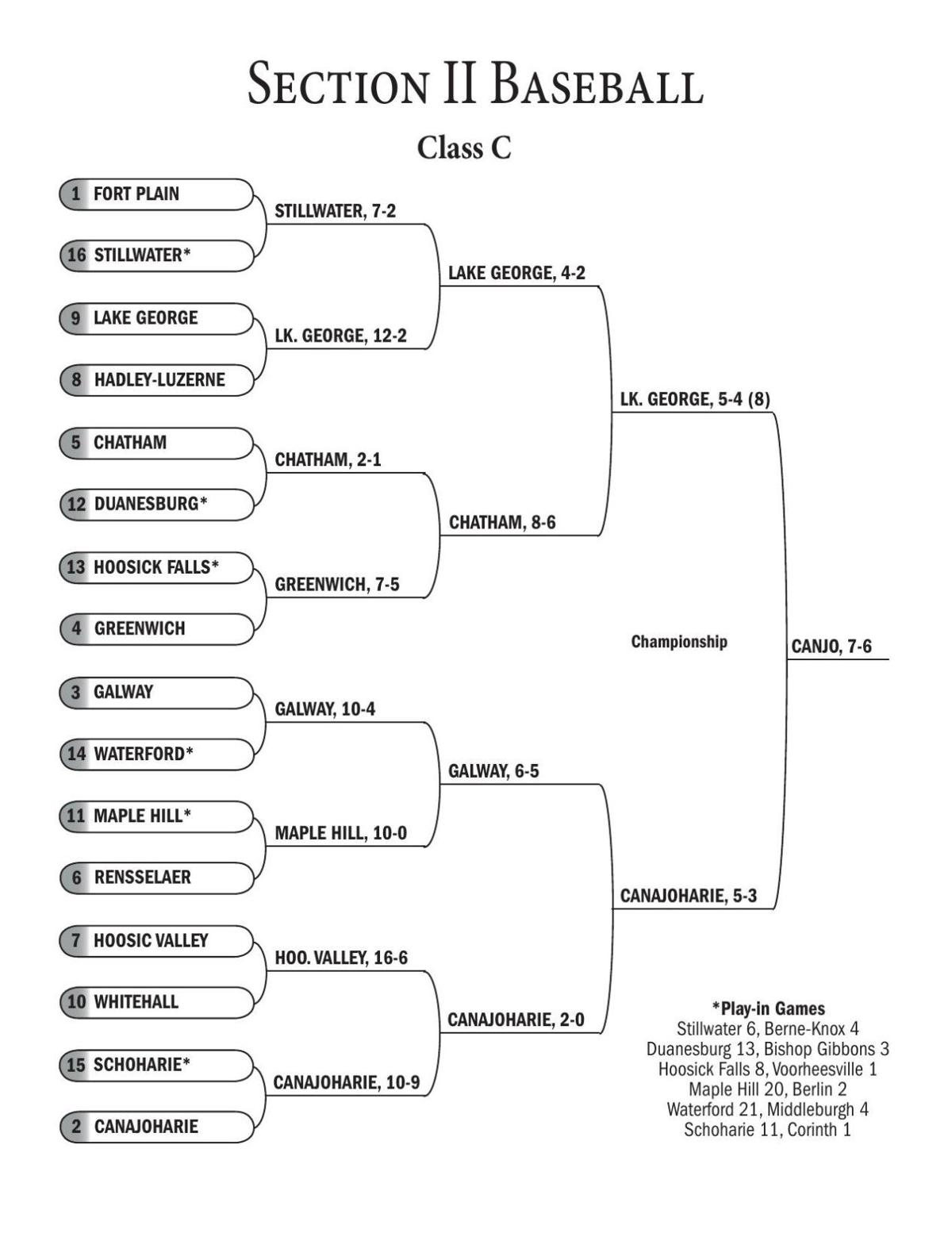 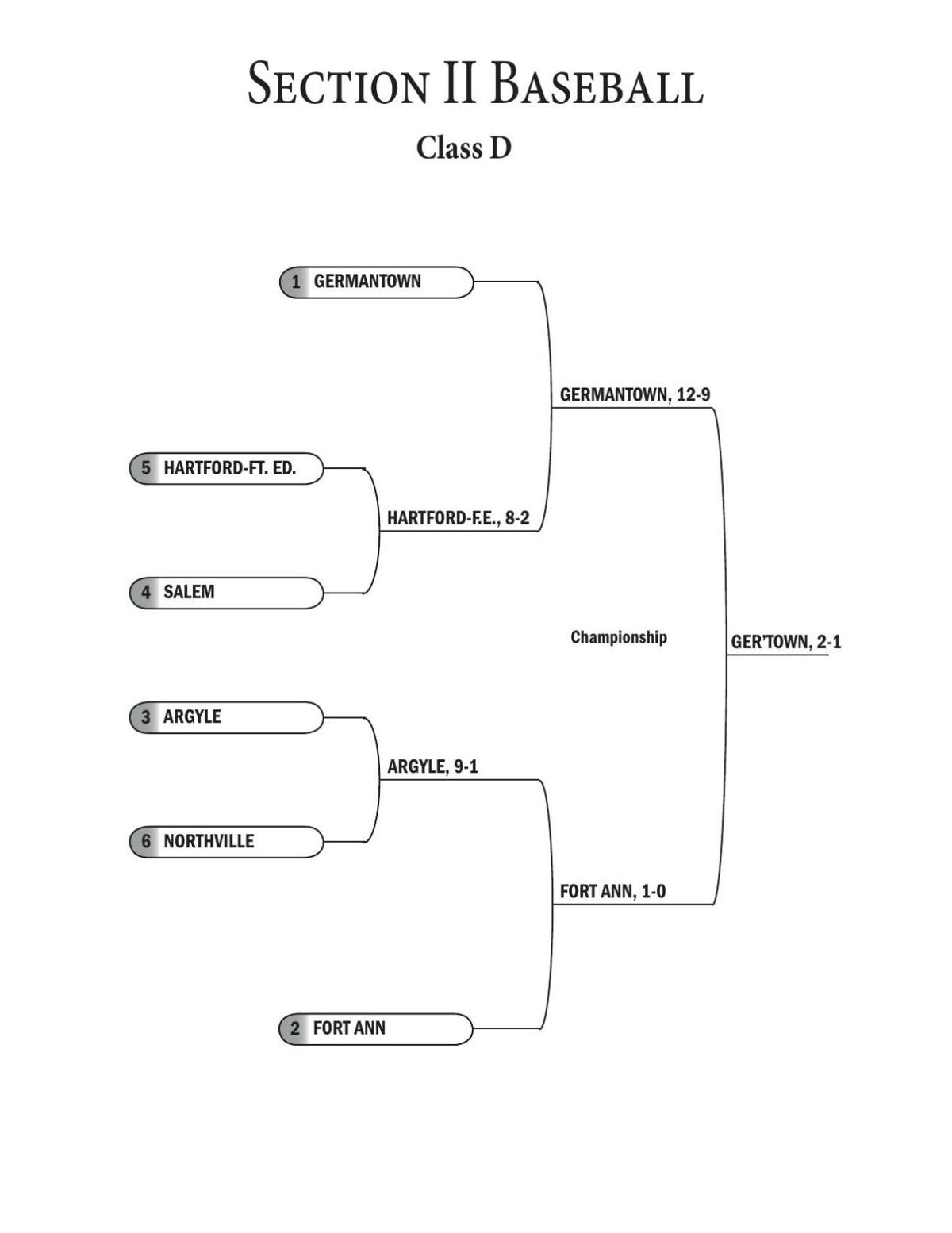 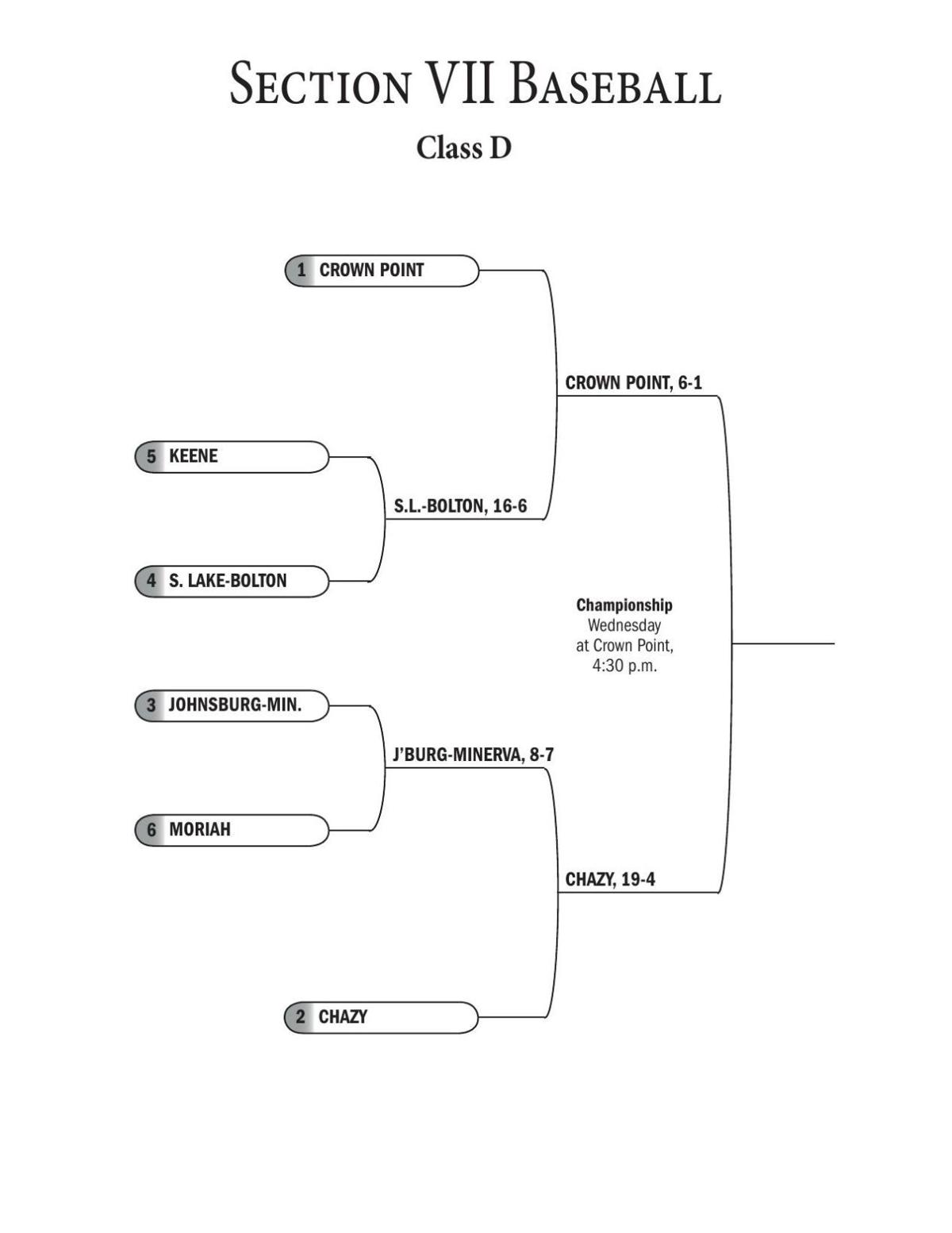 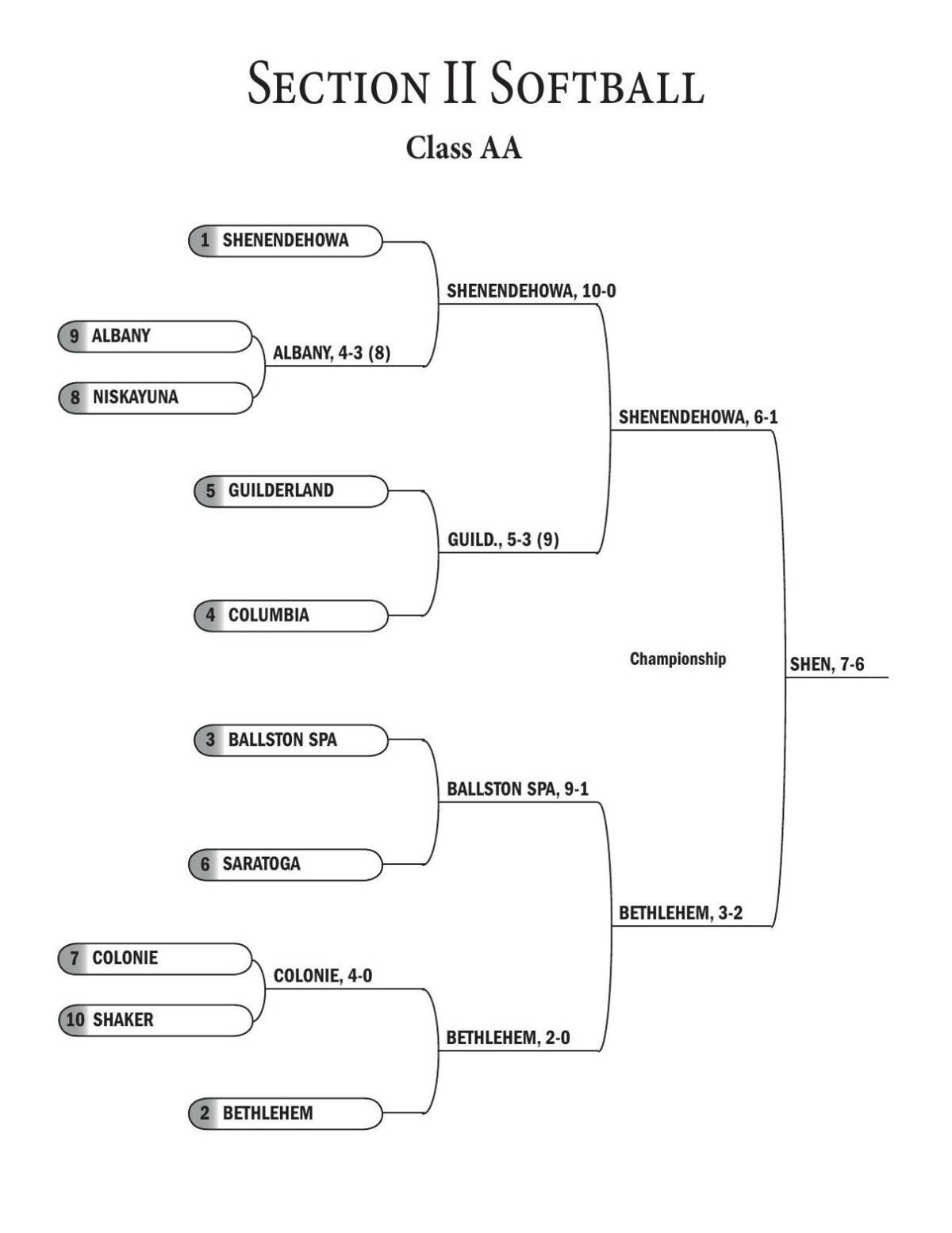 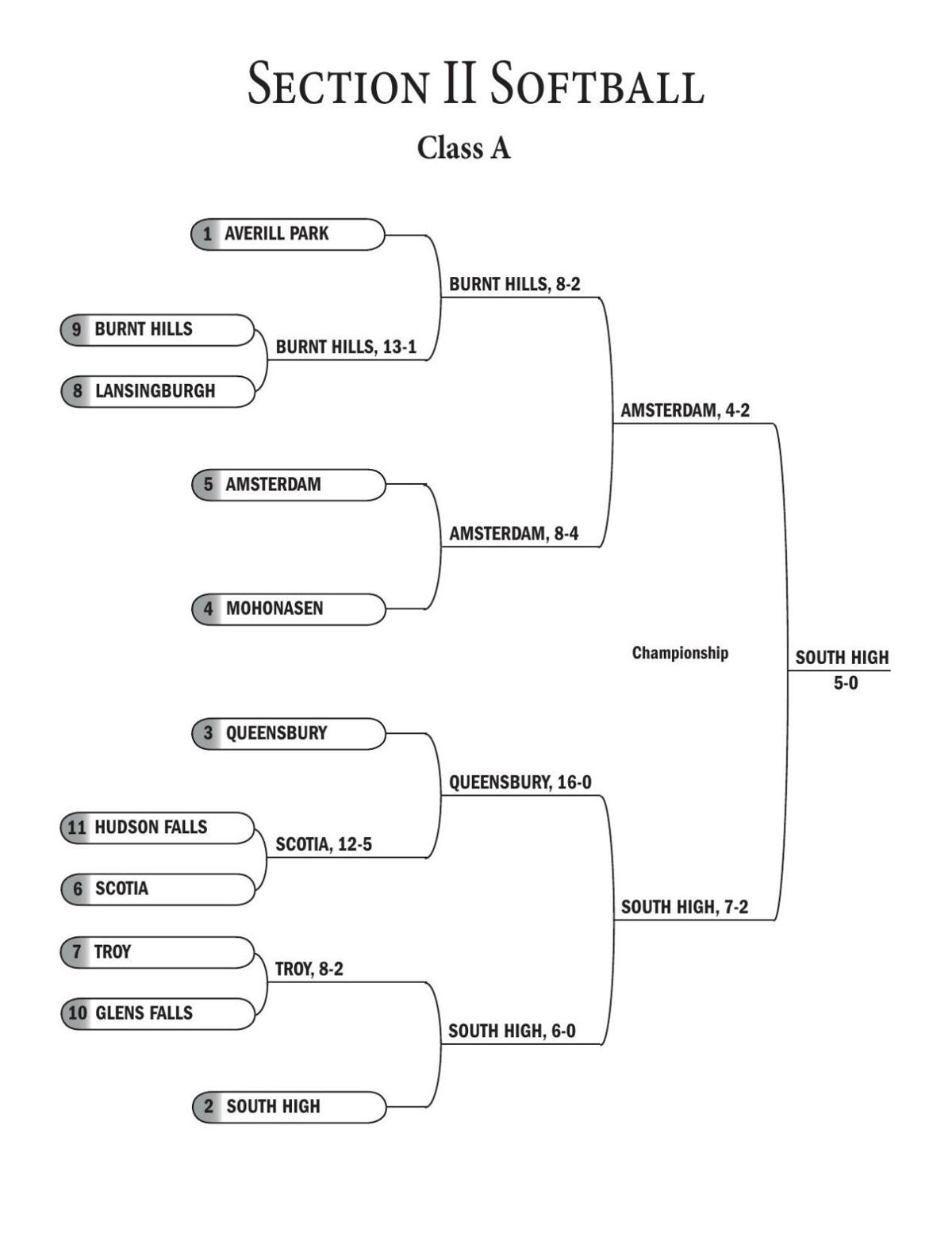 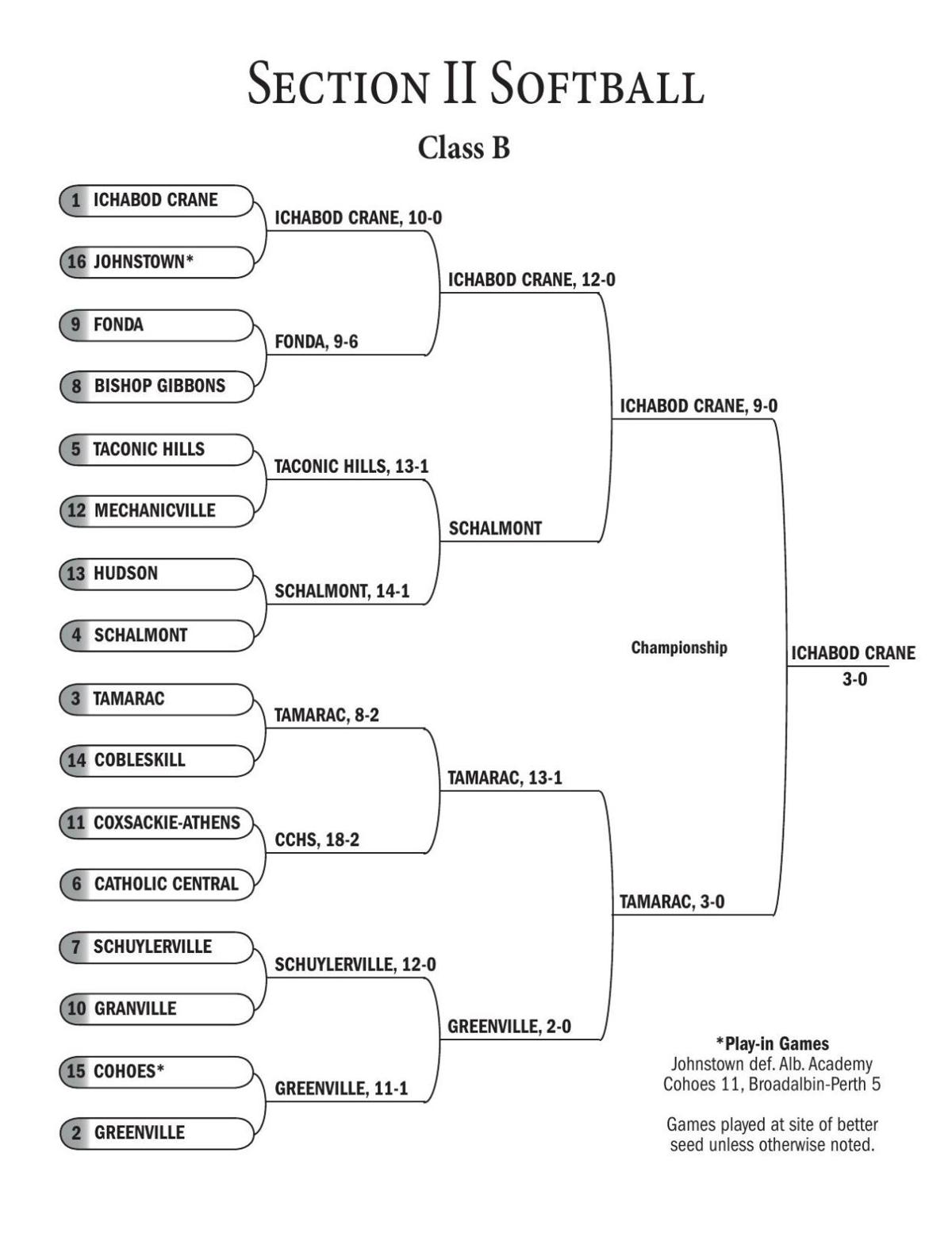 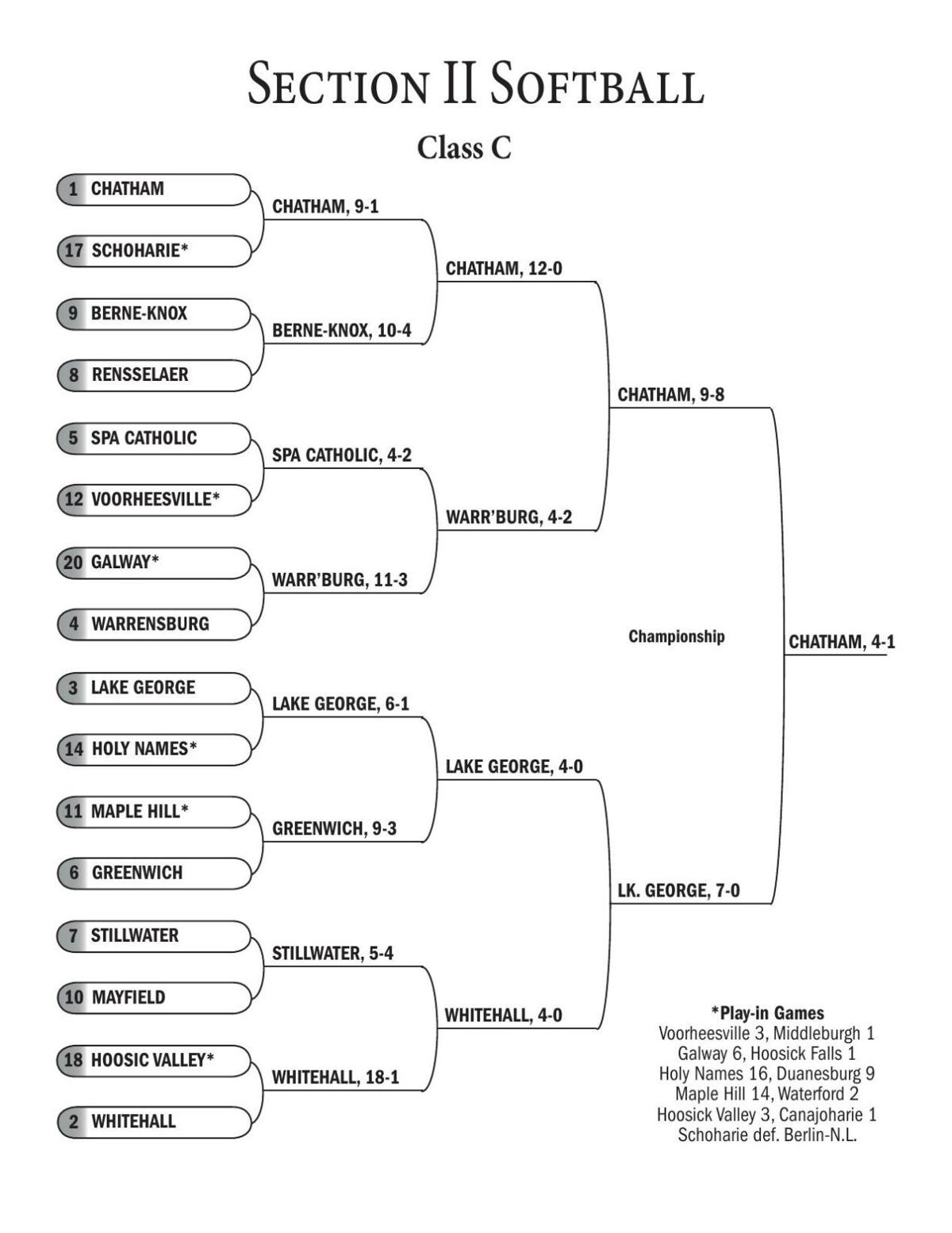 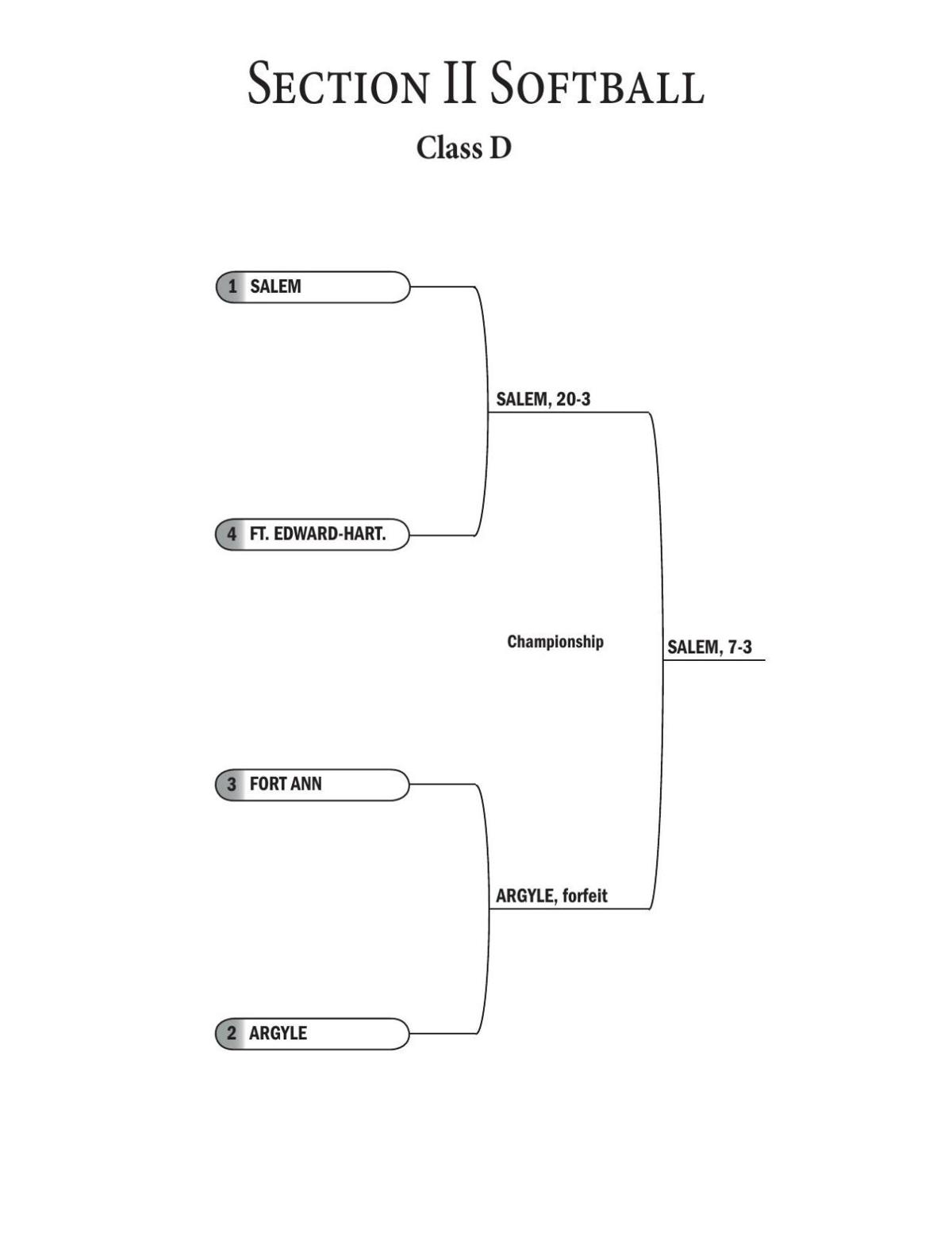 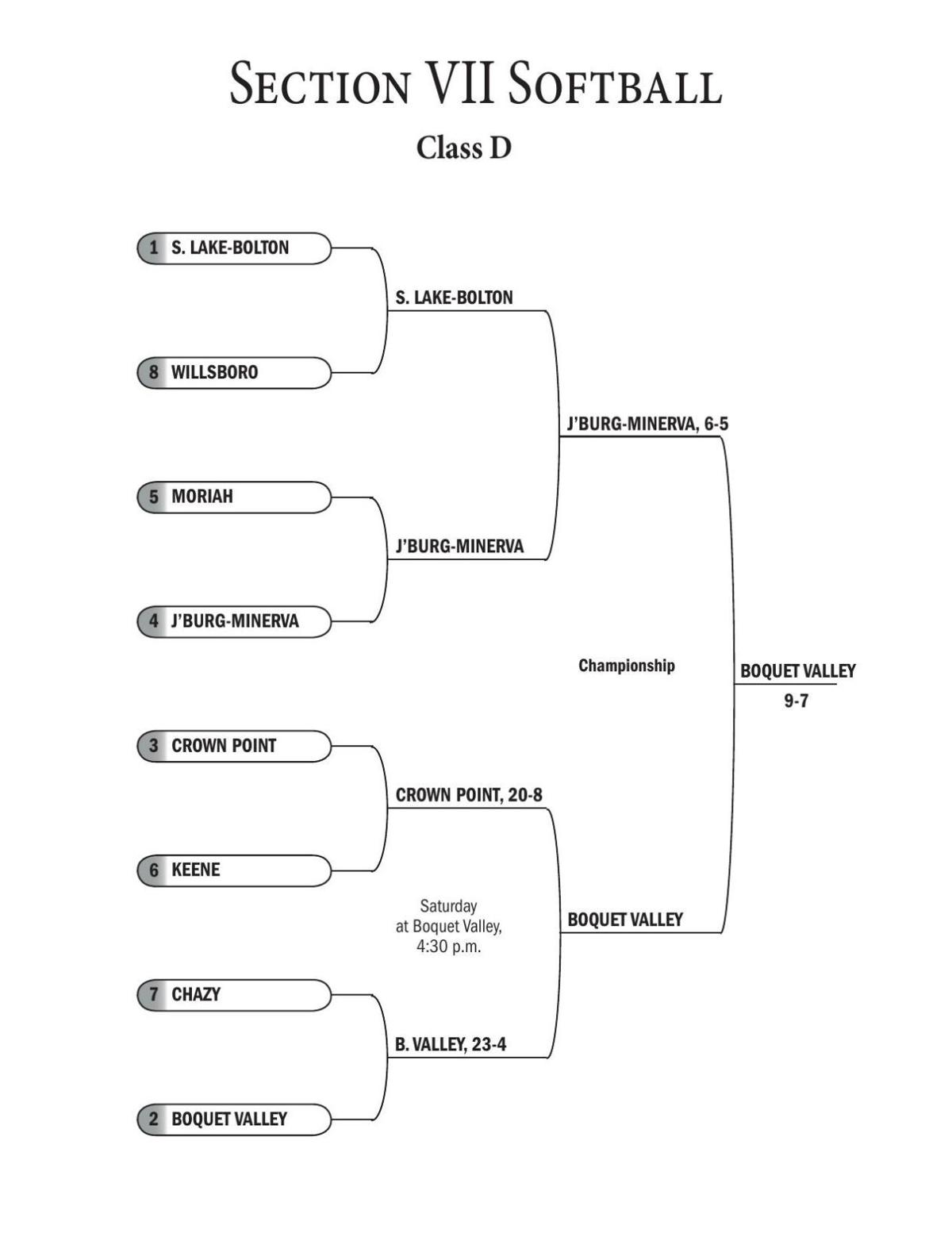 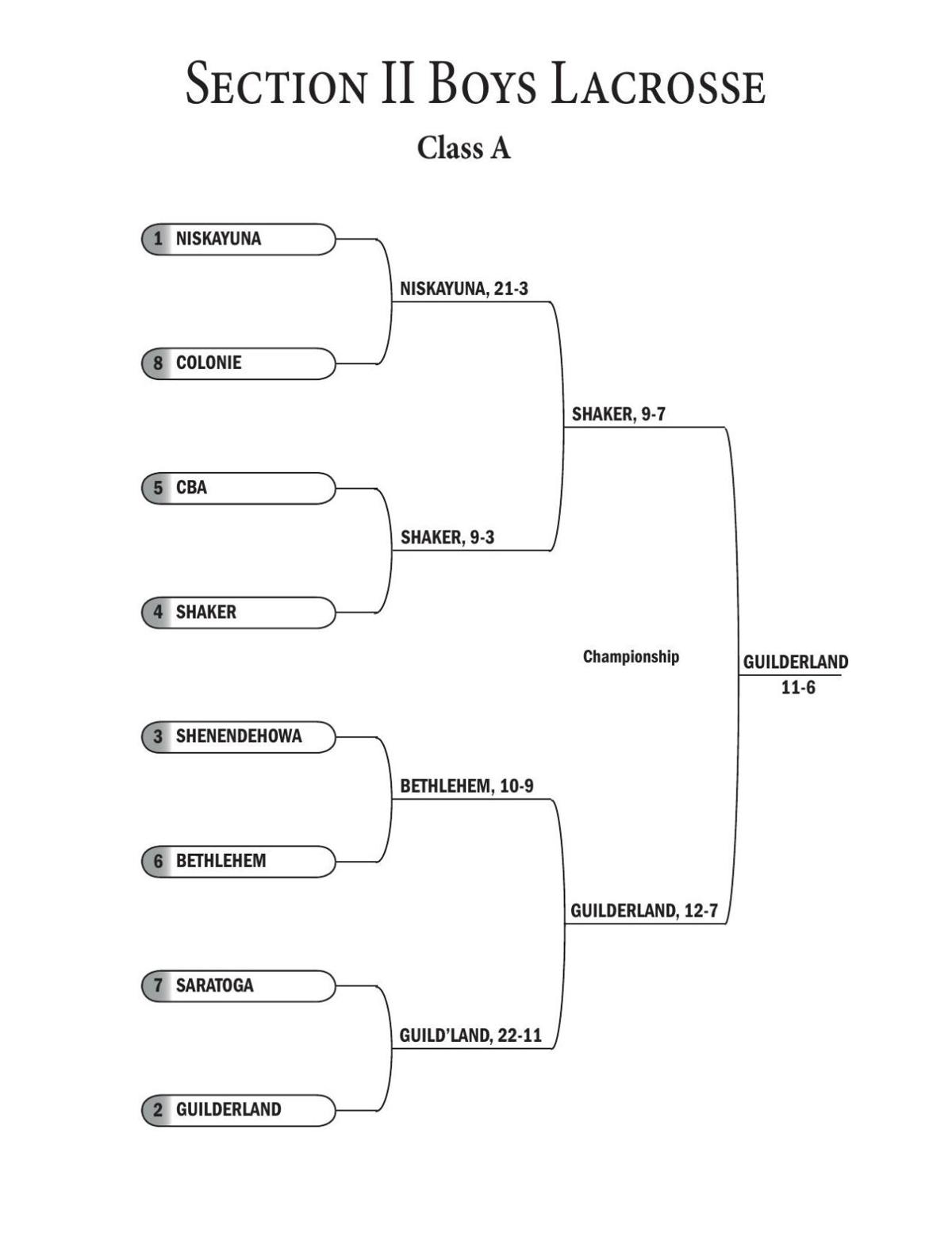 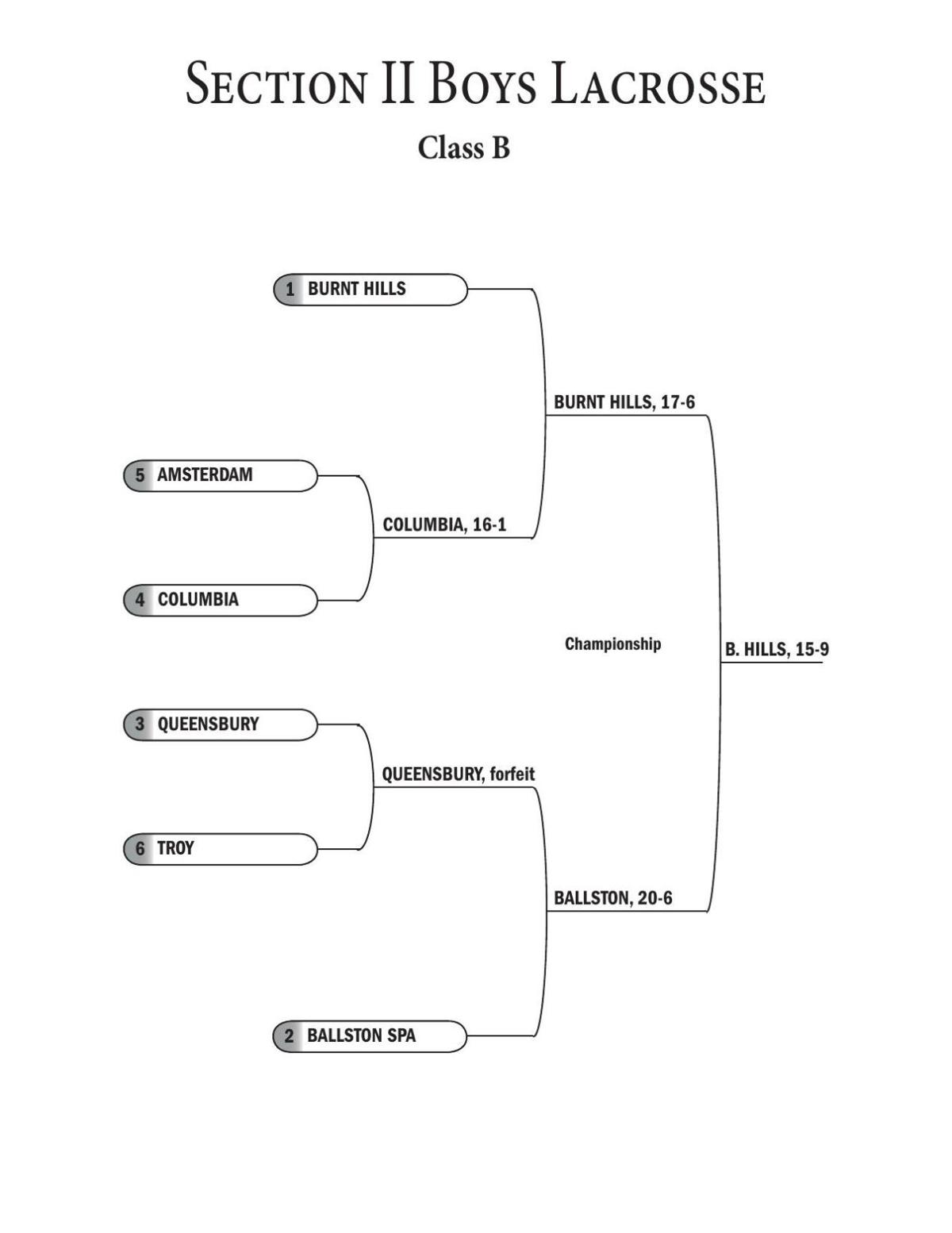 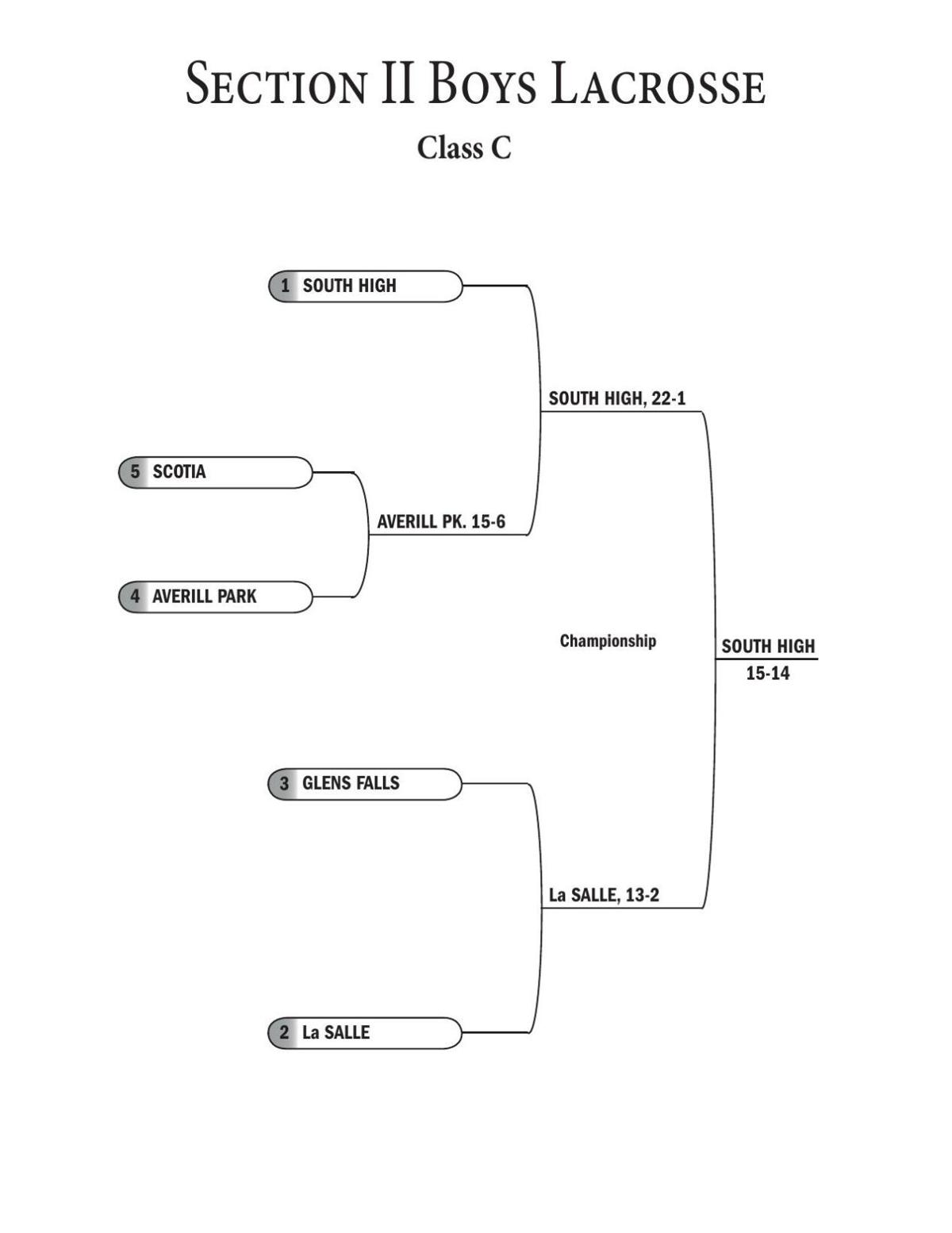 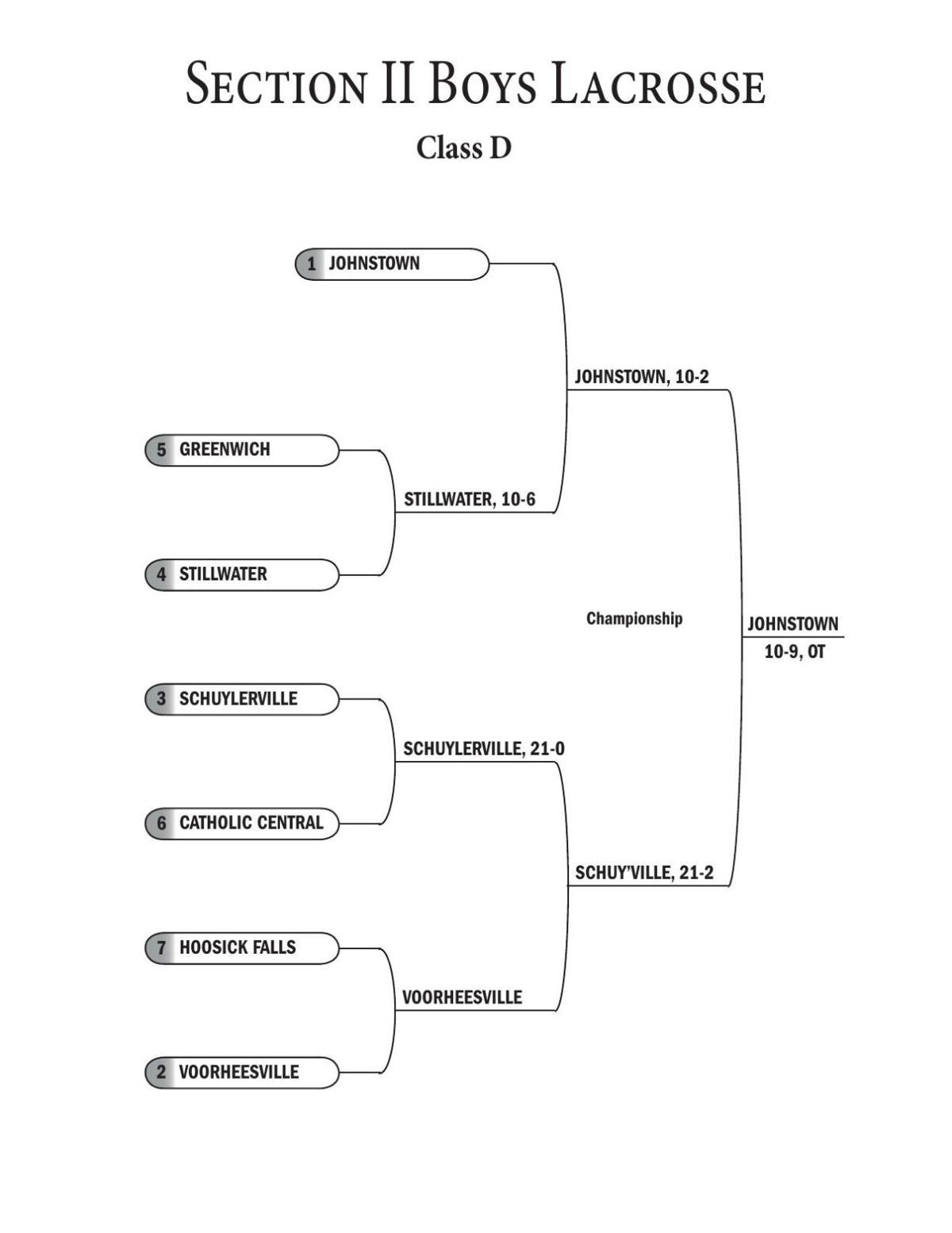 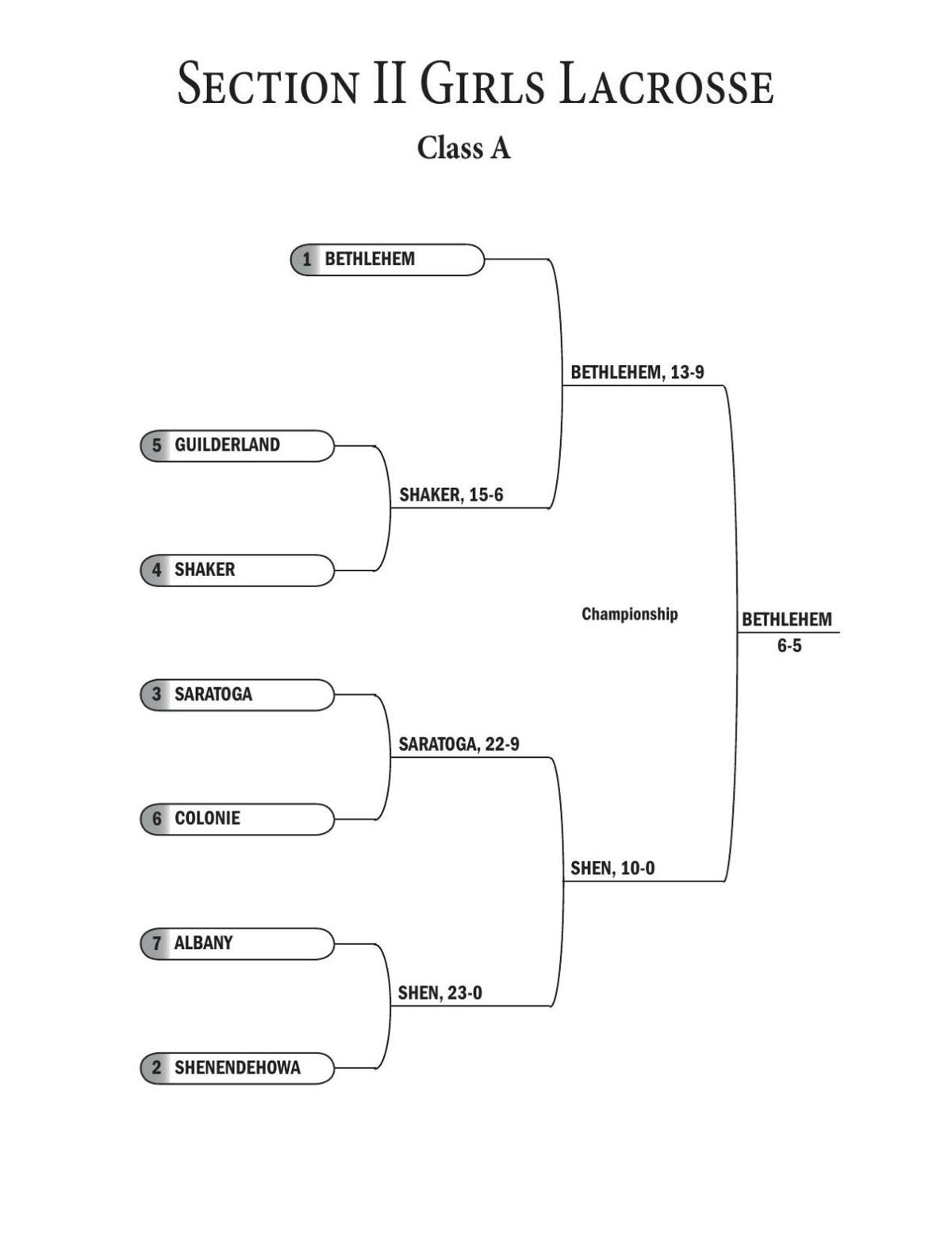 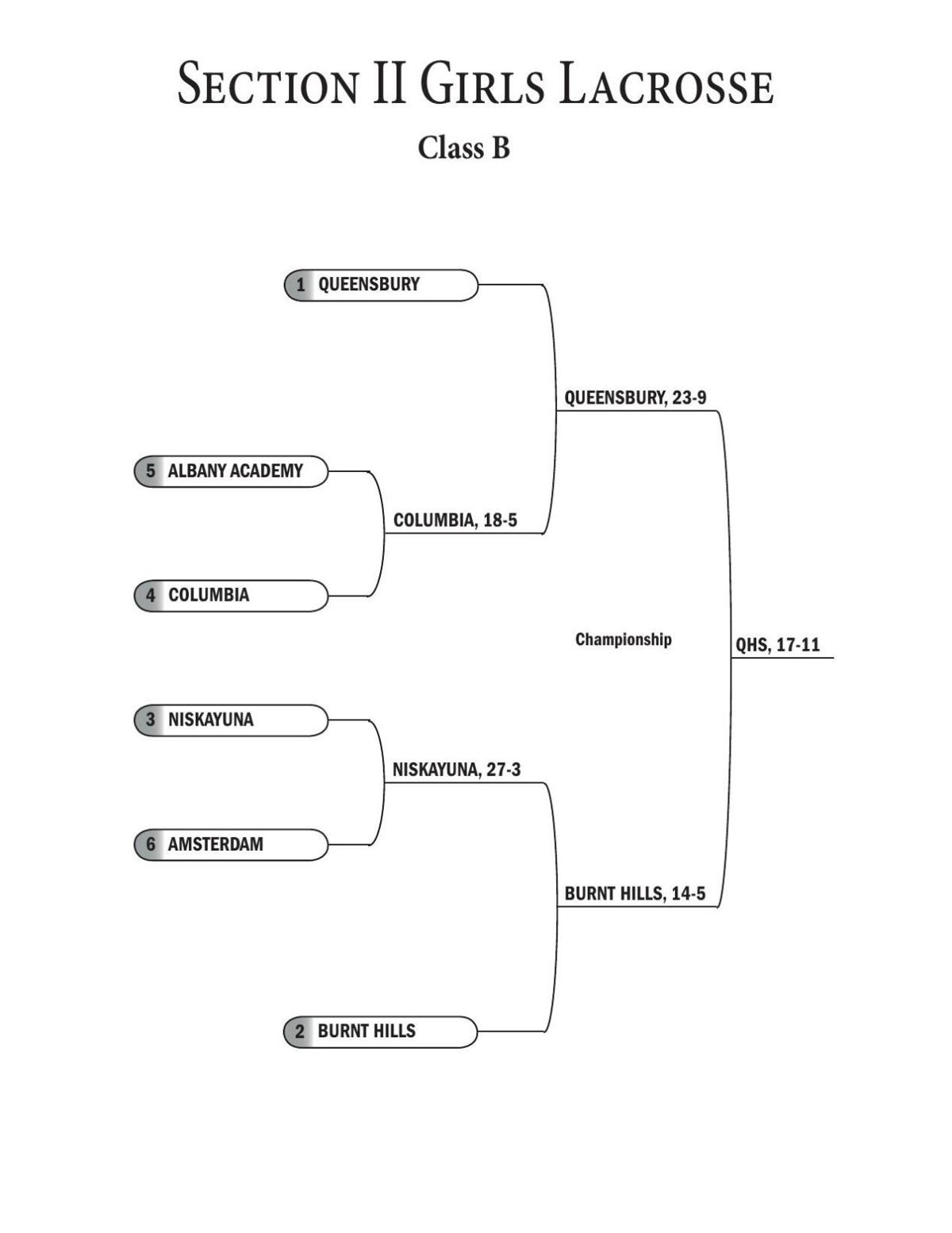 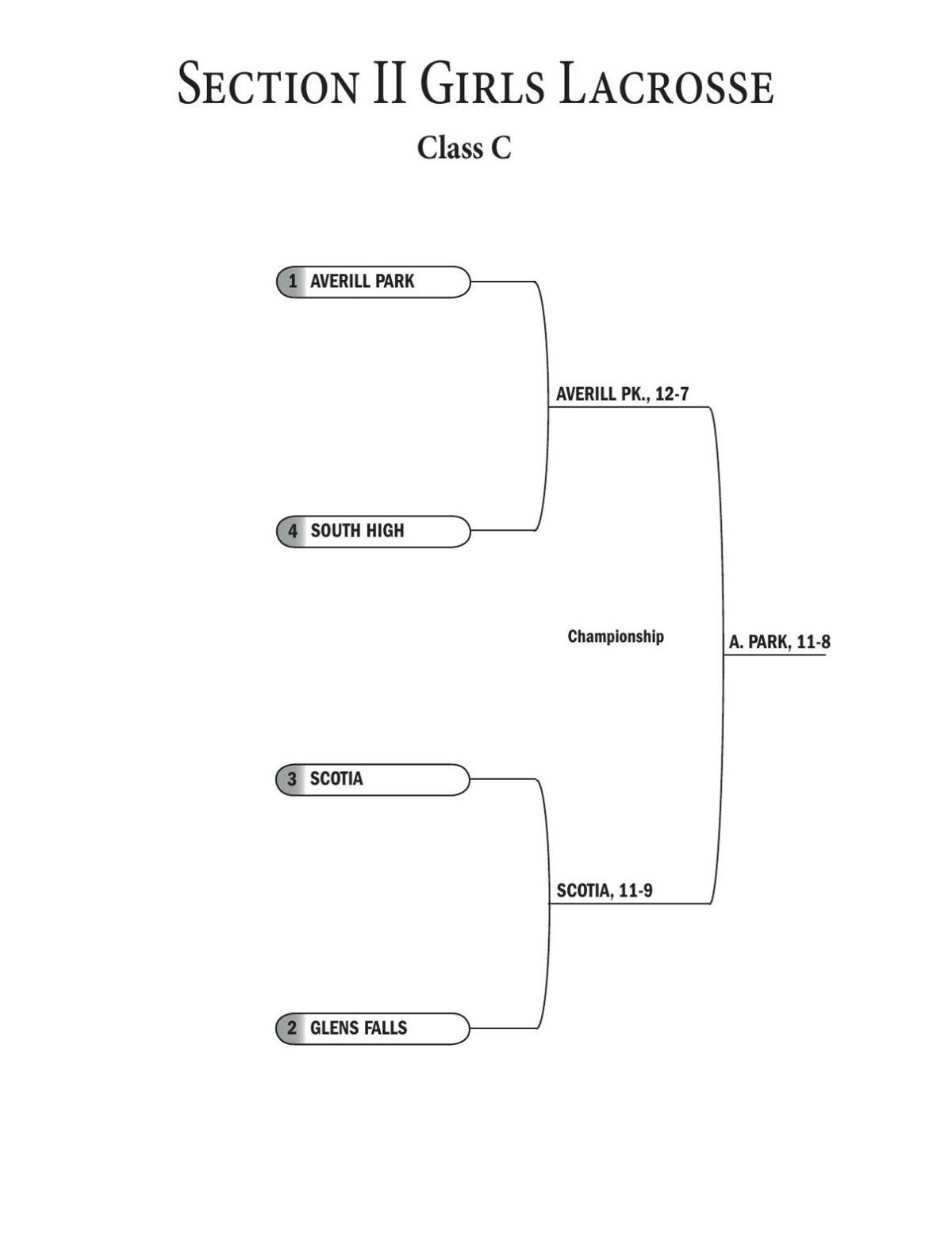 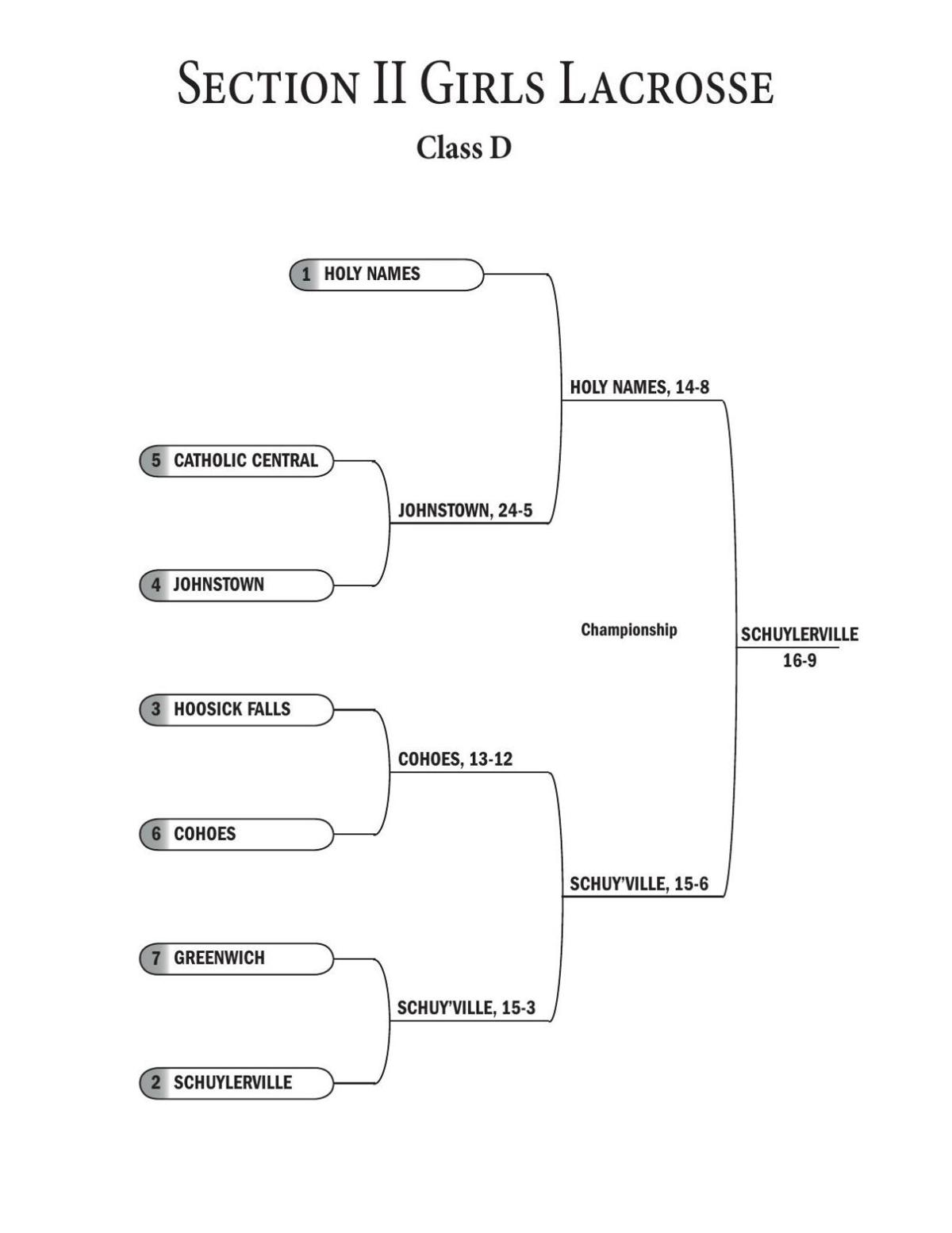