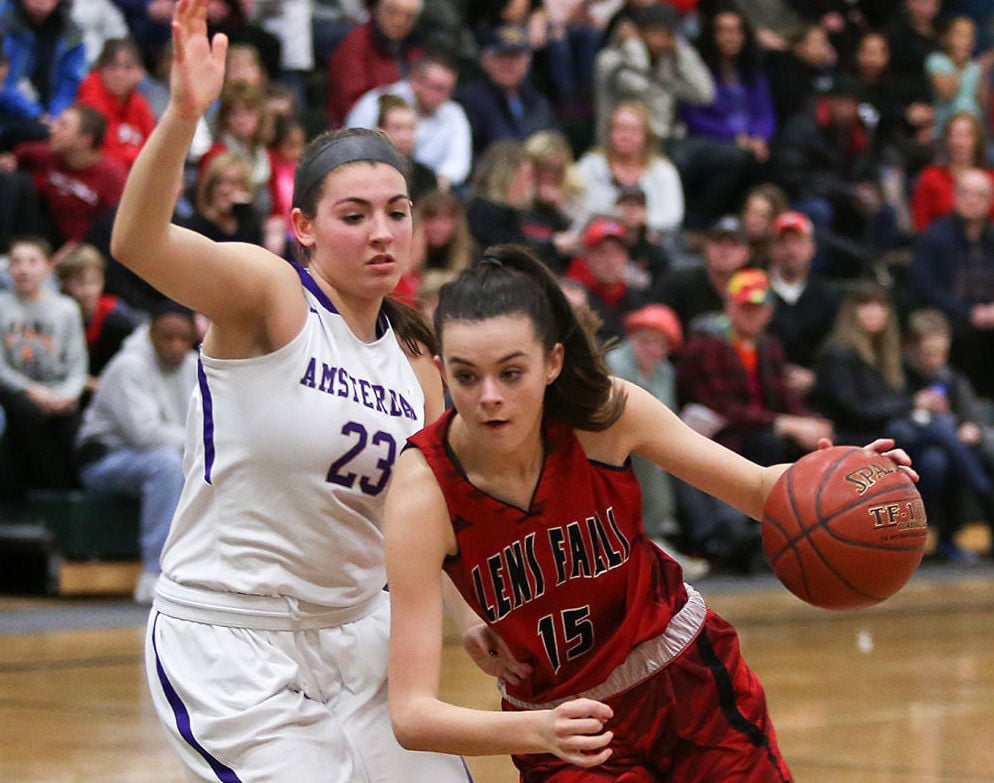 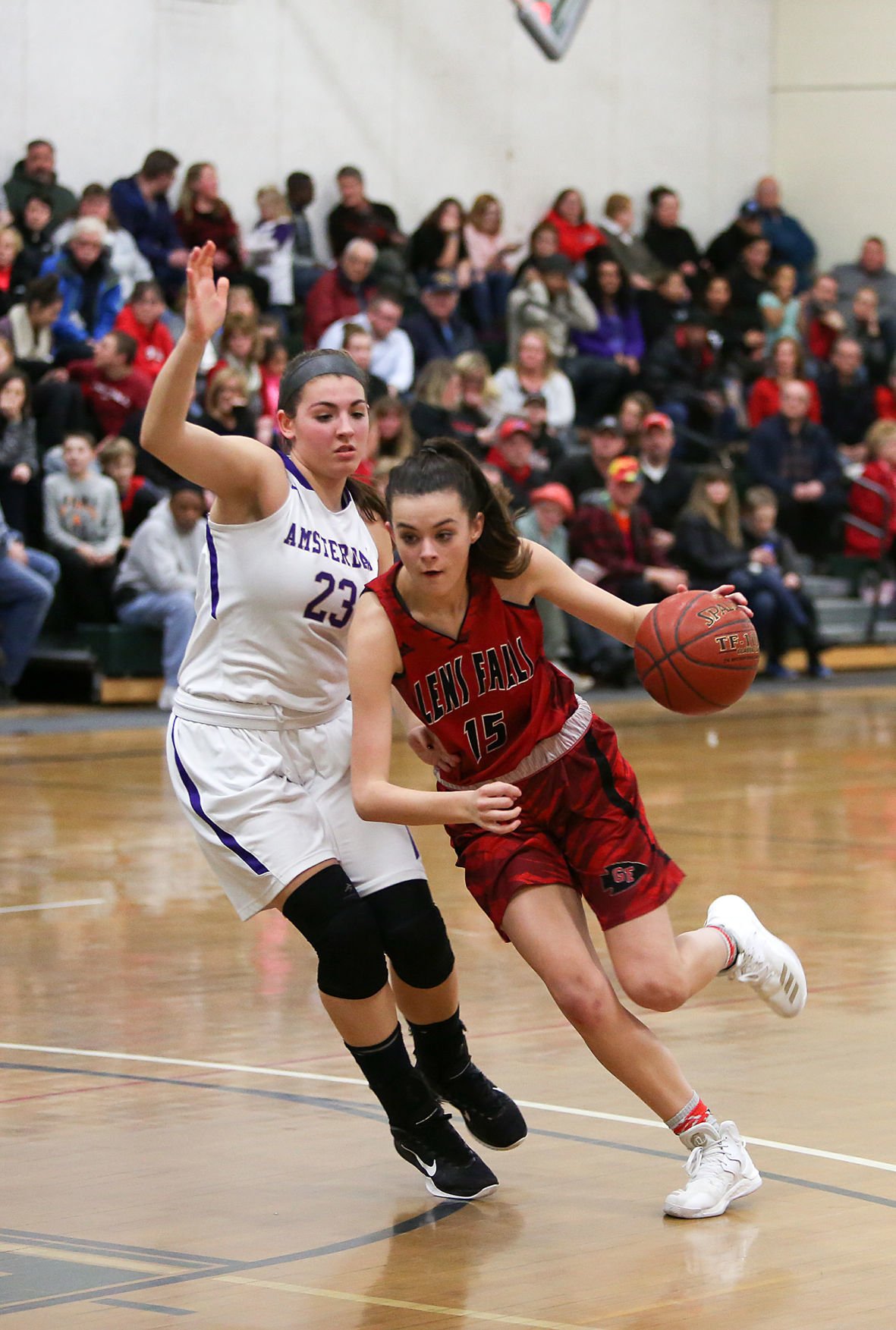 Tougas, a 5-foot-11 small forward, made the first team in Class B. She led the Indians in scoring this season with 18 points per game. She helped lead Glens Falls to the Class B regional final.

Her sister Lucy, a senior point guard who averaged 12 points per game, was named to the fourth team in Class B.

Lake George sophomore center Graceann Bennett, who led the area in scoring with 25 points per game, made the second team in Class C.