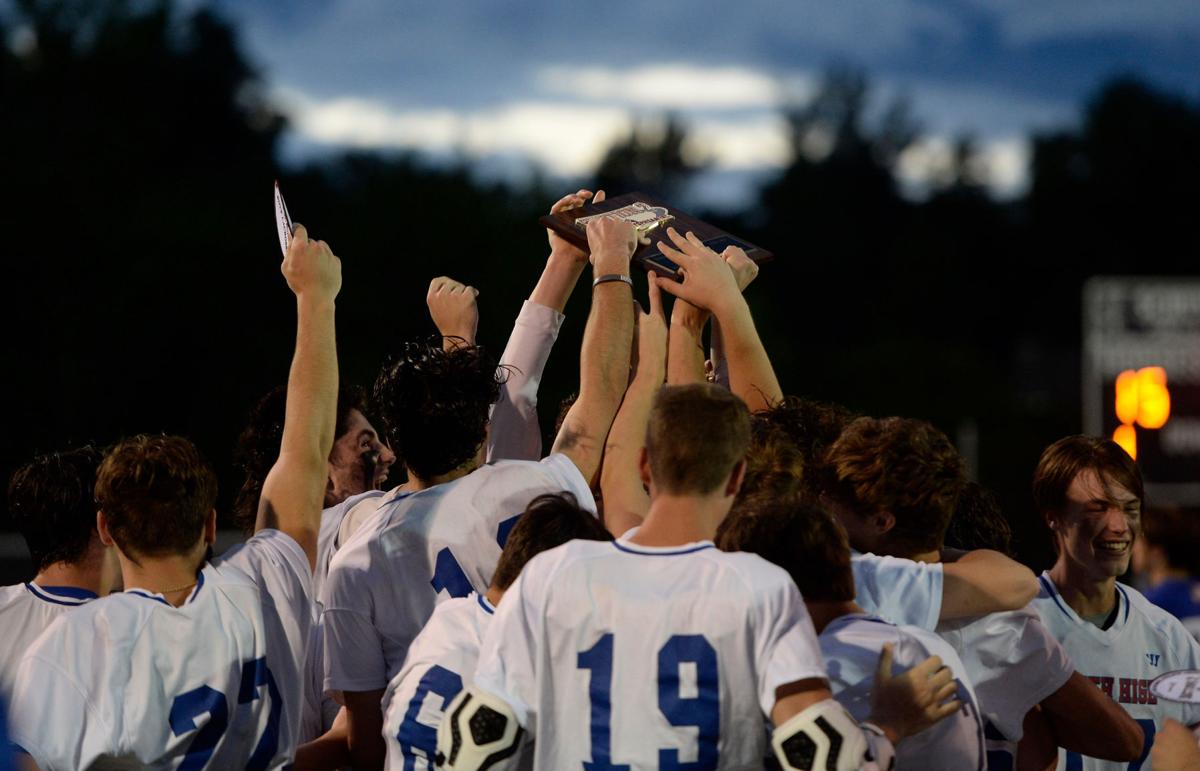 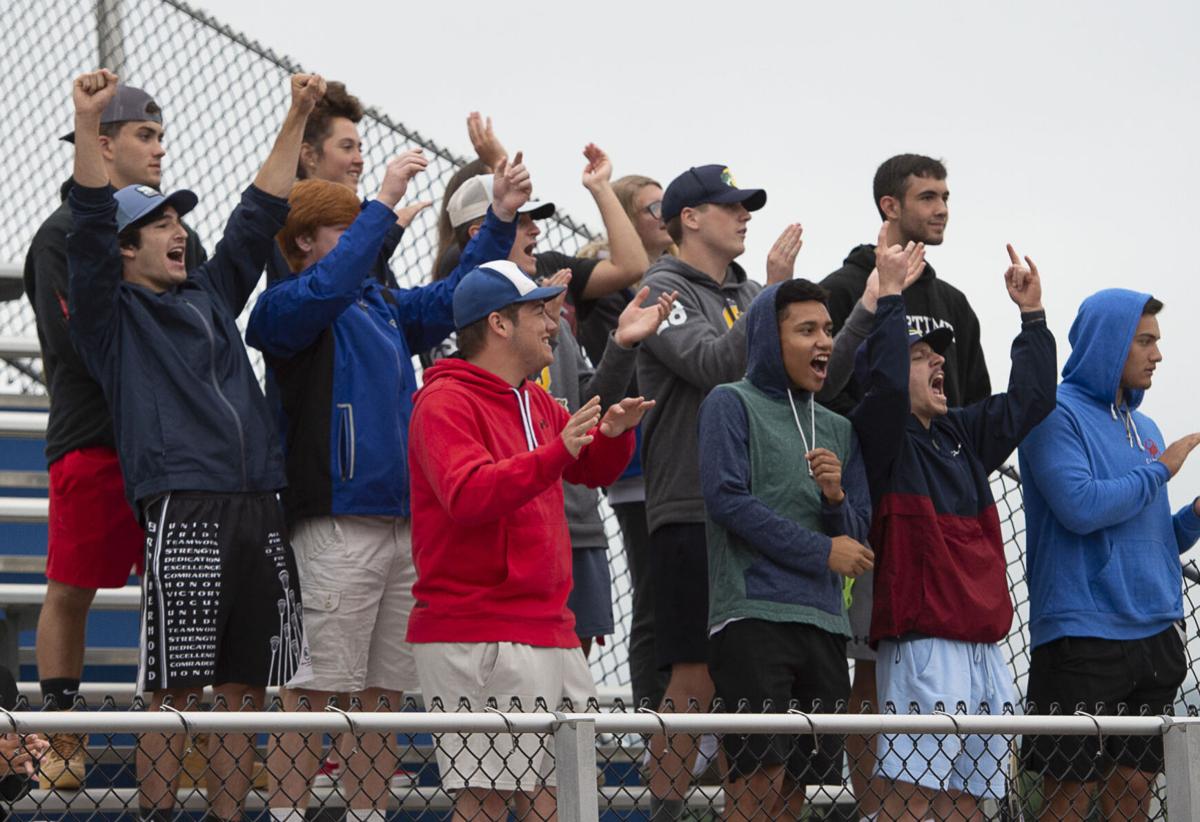 Queensbury fans cheer after a girls lacrosse team goal against Burnt Hills during the Class B championship game of the Section II Girls Lacrosse Tournament in Queensbury on Monday.

Sports, like everything in else in life, was a chore during the pandemic.

High school athletes were gagged by face masks and burdened by rules. They played on lonely fields and in empty gyms. The schedule was a moving target. Some schools chose not to play some sports.

Basketball season started in February. Since then, players and coaches have squeezed three seasons into five months, an exhausting patchwork of games and practices that had an air of desperation. Only in the twilight of its existence did the high school sports year become normal.

Players wandered this dystopian landscape with little to play for, except for the right to play. Sectional and state competitions were canceled. Even league titles were sometimes only mythical in nature.

Finally, during the past couple of weeks, signs of the pandemic were ushered to the sidelines. The masks came off. Crowds were bigger. Sectional playoffs were back.

There was something to play for. Athletes had a chance to get their hands on the hardware, to raise a plaque to the sky.

“Everyone says it’s indescribable, but it really is this year,” Meghan Chase said after the Queensbury girls lacrosse team won on Monday. “I think we were just grateful to get out here and play a season. It makes you appreciate the game a lot more, having practice every day and working hard.”

Like everything else about the past several months, the postseason was a rush job. Teams had to scramble to finish the playoffs over a 10-day period, sometimes playing on back-to-back days.

The postseason was far from perfect. Only boys lacrosse used neutral sites, meaning some lower-seeded teams had long bus rides to championship games. And the coronavirus reared its ugly head — Fort Ann had to drop out of the softball tournament after positive virus tests.

For those who made it to the end, however, there was a chance to play in a game that meant something.

“It was truly a blessing because I didn’t really expect having sports this year, considering everything that’s happened,” three-sport athlete Molly Rafferty said after South High won the Class A softball crown. “But being undefeated in two of the three seasons we had is absolutely all I can ask for.”

Even for those who didn’t win, there was a chance to compete for the top prize after a very difficult and complicated sports season.

“I am so grateful that they all embraced a hard year and just had a wonderful season out of it — something bright out of a terrible year and a half,” Lake George softball coach Kim Zilm said.

All that’s left on the schedule are a couple of Section VII championship games. The Section II season is in the books.

Champions have been crowned. The hardware has been claimed. The curtain falls on a most unusual school sports year.

Canajoharie scored three times in the seventh to beat Lake George 7-6 in the Class C baseball title game on Wednesday.

The Adirondack League has named its 2021 softball all-stars.

While nothing has been truly normal amid the pandemic for the last year and a half, the return of fall sports is a most welcome step back for student-athletes.

Queensbury won the Class B girls lacrosse title on Monday with a 17-11 win over Burnt Hills.

Queensbury fans cheer after a girls lacrosse team goal against Burnt Hills during the Class B championship game of the Section II Girls Lacrosse Tournament in Queensbury on Monday.