Become a Member
Read Today's E-edition
Share This
EDITORIAL: Some argue on facts, some on feelings
15 comments
Share this
1 of 2 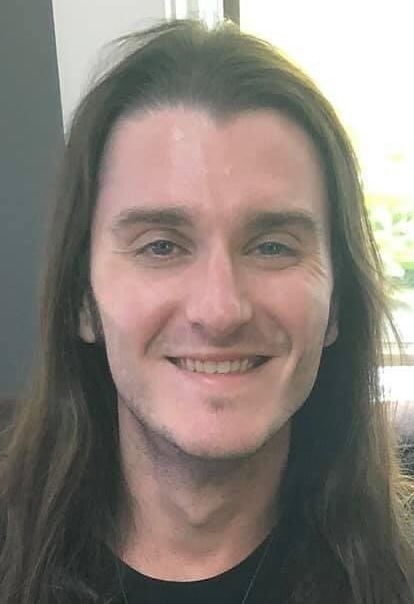 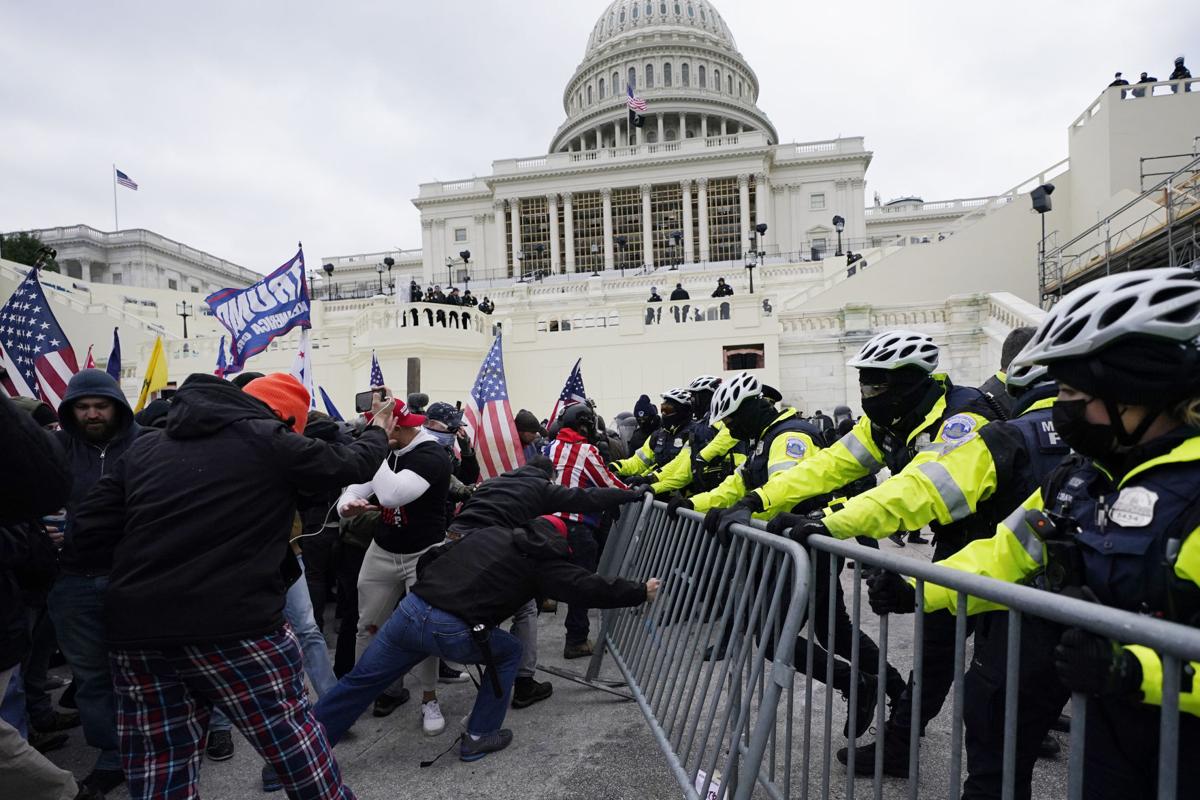 Trump supporters try to break through a police barrier at the Capitol in Washington on Jan. 6. Scott Presler called the event a the "largest civil rights protest in American history."

Rather than focus on why it was wrong for Congresswoman Elise Stefanik to promote a rally with Republican activist Scott Presler, who has made a national name for himself through bigotry and lies, we want to draw attention to a single statement he made about the Jan. 6 riot at the Capitol, calling it the “largest civil rights protest in American history.”

That single assertion captures the fantastical nature of the carnival-like atmosphere certain Republican politicians have fostered over the past few years.

It’s hardly worth refuting such a statement. It’s like trying to contradict your neighbor’s assertion that his kitten could beat a tiger in a fight. Where do you start?

“Tigers weigh more than 200 pounds and often more than 500. How much does that kitten weigh?”

You feel foolish participating in that sort of argument, and maybe that is the point of inane statements — to make you feel like a fool if you engage with them.

This tactic was used to brilliant effect by Donald Trump, and so it has become popular among those, like Stefanik and, apparently, Presler, who are following his playbook.

Think of Trump’s first big assertion as president — that the crowd at his inauguration was more numerous than at Obama’s inauguration. Everyone who bothered to check knew it was incorrect — photographs showed it was false — but the bewildered attempts of reporters and others to convince those who could not be convinced ended up looking foolish.

Trump was vindicated. It didn’t matter whether his information was correct by objective measures. He wanted his inauguration crowd to be the biggest — he felt it was — and the “truth” of his feeling was something his followers could embrace.

We have seen more and more of this “emotional truth” in recent years, far beyond anything popularized by Trump or engendered by politics. All sorts of things that can be proven by data — that the climate is changing, that COVID vaccines are safe and effective, that violent crime has gone down by a lot since the 1970s — get countered by assertions based on gut feelings, impregnable to arguments based on facts.

What this means is that people who stake their reputations on statements founded on ignorance no longer suffer any consequences. Frequently, they don’t even get called out. It’s rude, somehow, to point out they’re wrong.

Scott Presler can say the riot at the Capitol was the “largest civil rights protest in American history,” and he doesn’t get universally mocked for his historical ignorance.

Hey Scott, how many people were at the 1963 March on Washington? Also, how much does that kitten weigh?

Scott Presler's ignorant statement about civil rights protests is part of a trend in contemporary society that puts feelings on an equal footing with facts.

Trump supporters try to break through a police barrier at the Capitol in Washington on Jan. 6. Scott Presler called the event a the "largest civil rights protest in American history."