Boos to the management of the Sisson Reserve apartments in South Glens Falls for overreacting to a complaint by banning all Christmas lights. The problem was with some residents who used light projectors, which can be a distraction for neighbors. We agree, light projectors should be banned, but the Rochester-based company went too far with a notice that all Christmas lights were banned. After the “Scrooginess” of the move was related on Facebook, management backed off a little and said tenants were allowed to hang lights around their doors and windows indoors. We agree that residents in close quarters should go out of their way to be respectful of neighbors, but a complete ban of holiday cheer seemed inappropriate. We expect management will get it right in time for Christmas.

Sen. Little had a long and distinguished career

Bravos to Sen. Betty Little for her 25 years of service in the state Legislature. Much has already been said about Sen. Little’s service to the community, but we need to add our two cents as well. In these times of political polarization, Sen. Little was one of the few elected officials we could count on to put their constituents first all the time. Her good deeds are many and she has earned her retirement.

Bravos to Valmet for working one-on-one with its employees to get them new jobs after the company announced it would be closing. Too often, companies leave without showing much regard for their employees at all. While it is always unfortunate when people lose their jobs, it is good to see this company is going the extra mile to make this as painless as possible for its workers.

Boos to Rep. Elise Stefanik for again reiterating Republican talking points about the recent impeachment inquiry by the House Intelligence Committee where she sits as a member. In an interview with the Watertown Daily Times, she again did not directly answer questions about what she really believes, instead spouting Republican talking points that have been refuted in fact checks. Like all members of Congress, Rep. Stefanik took an oath to defend the Constitution, not to score points with her party. These are dark times in our politics.

Warren County comes out ahead in deal

Bravos to Warren County leaders for coming out on top in a real estate transaction so they can afford to build a new home for the Office of Emergency Services and get more of their vehicles out of the elements. The county is selling a property on Lower Warren Street in Queensbury for $450,000, so it can afford to spend $380,000 on a new 7,200-square-foot building. It is a great deal for taxpayers.

Reader says he was hit by city plow

Boos to the Glens Falls city plows for hitting my car and not stopping. Last week, I was at the traffic light on Sherman Avenue where two city plows turned into Sherman. The plows turned into Sherman with a wide, sweeping turn, and one of them scraped my driver side door. Of course, they kept roaring up Sherman Avenue and didn’t stop. It would have been nice to have at least one of them stop. He knew darn well he hit me because I looked at him and he looked the other way real quick.

The most important conclusions from this week's IG report on the Mueller Investigation is its beginnings were not political driven by people in government, and ultimately if the investigation hurts any political candidate it was Hillary Clinton.

Halfway through the fiscal year, New York state is facing a $6.1 billion shortfall because of Medicaid.

The Warren County sheriff, the Washington County Historical Society calendar and a new mural in Glens Falls are a few of the topics in this week's Boos and Bravos. 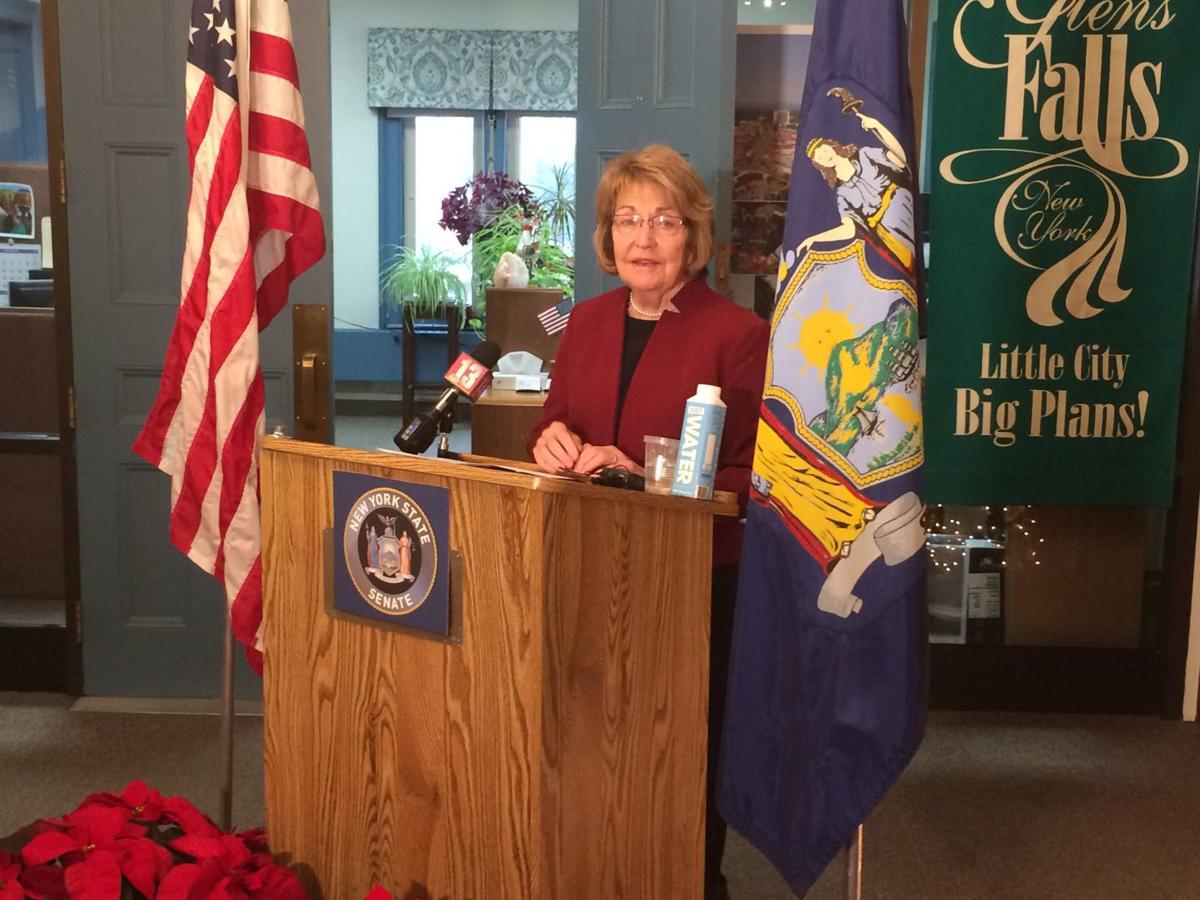 Sen. Betty Little, R-Queensbury, speaks Thursday at a news conference at Glens Falls City Hall announcing that she will not seek re-election in 2020. 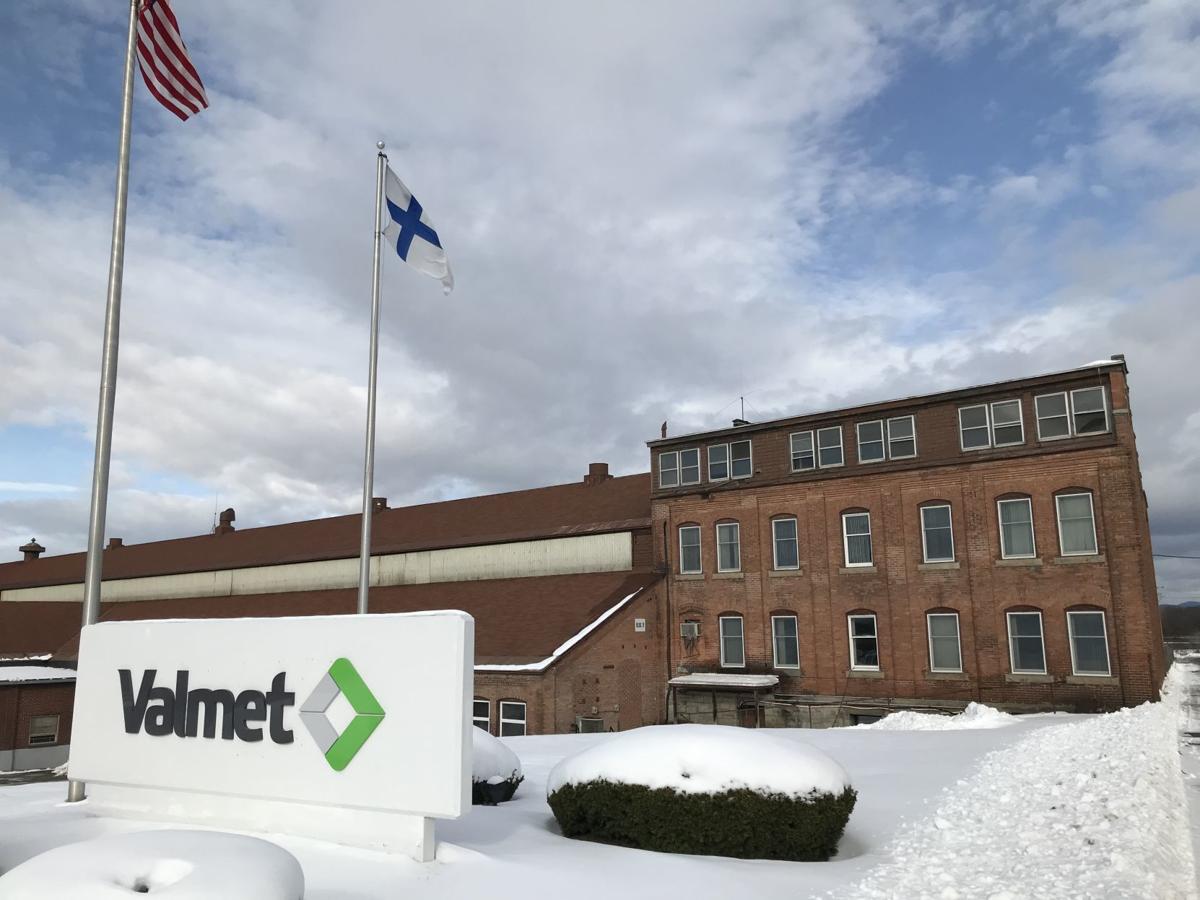 Valmet took ownership of GL&V in April and is now closing the plant. Currently, the plant flies the American and Finnish flags. Valmet is based in Finland. 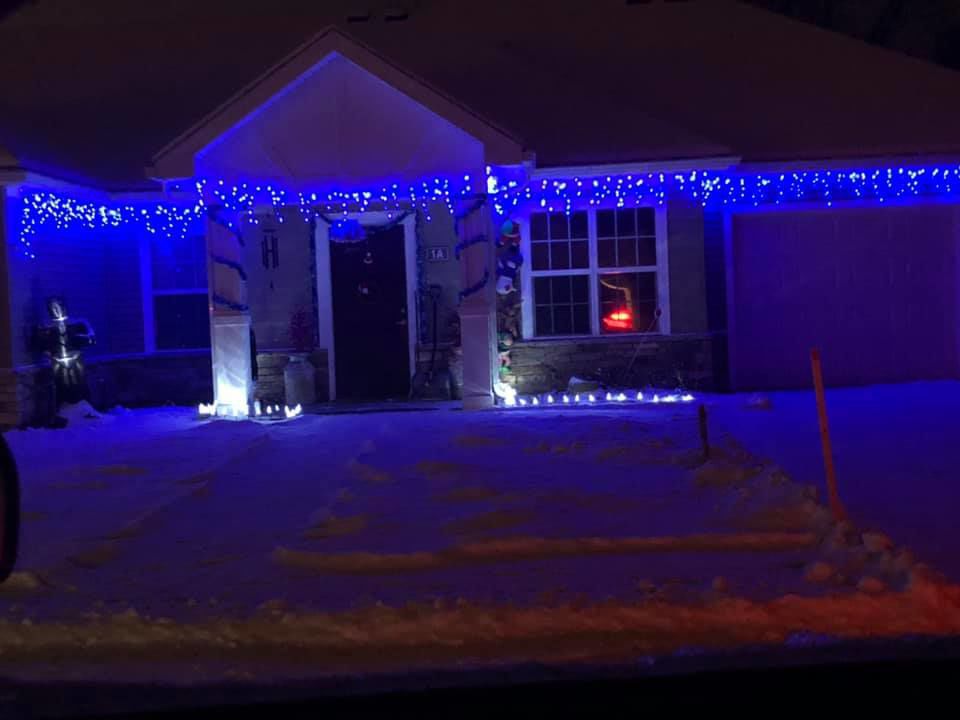 These lights, which were tucked into the gutters to hang them without using nails, are now banned at Sisson Reserve, a low-income apartment complex in South Glens Falls. However, after a Facebook campaign, the landlord will allow lights around the tenants' windows and doors. 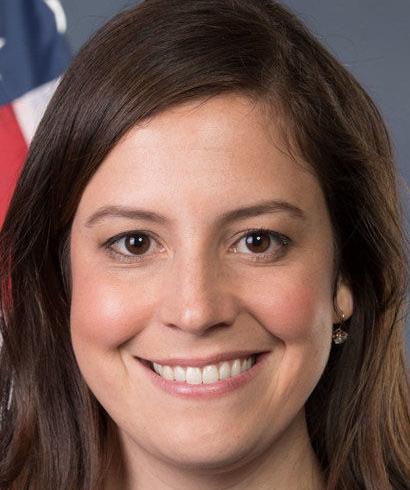