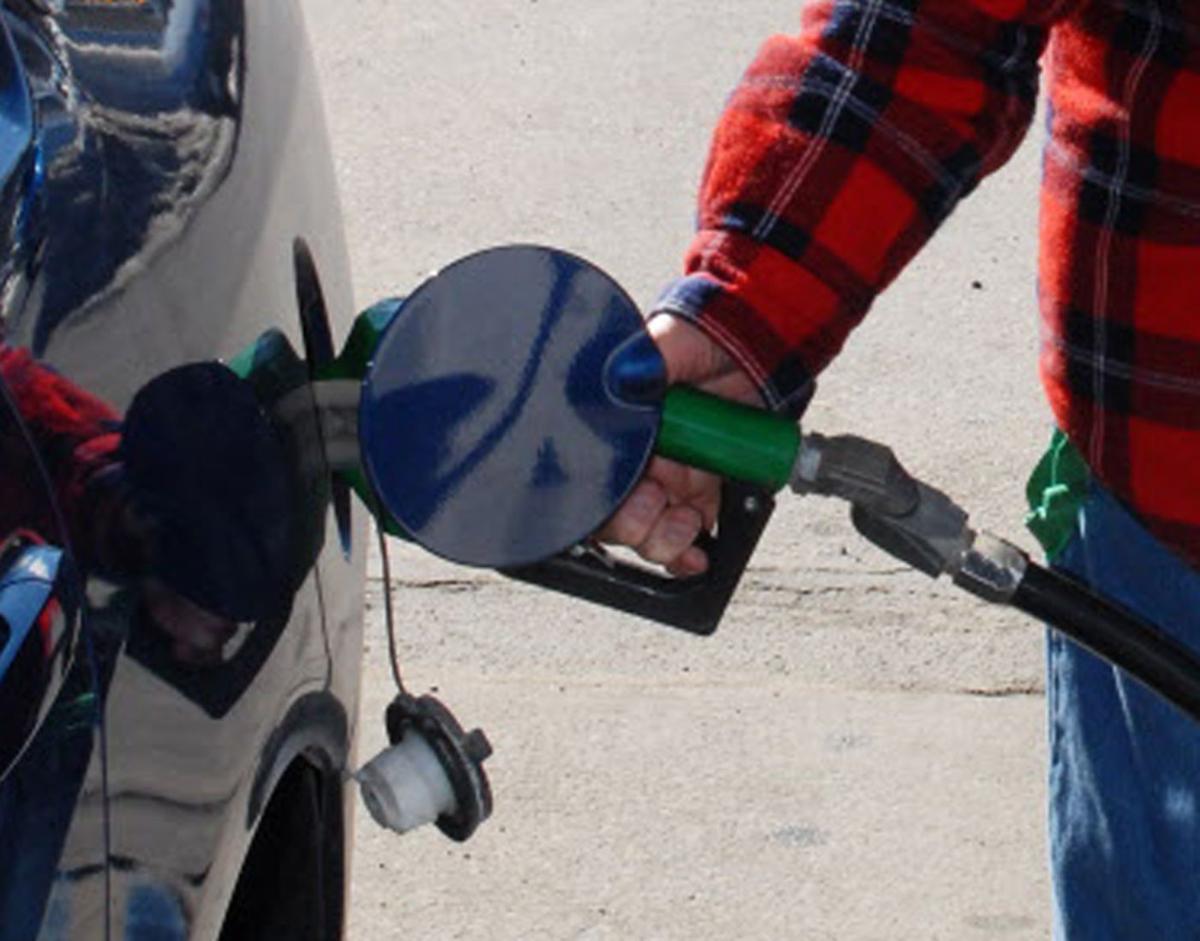 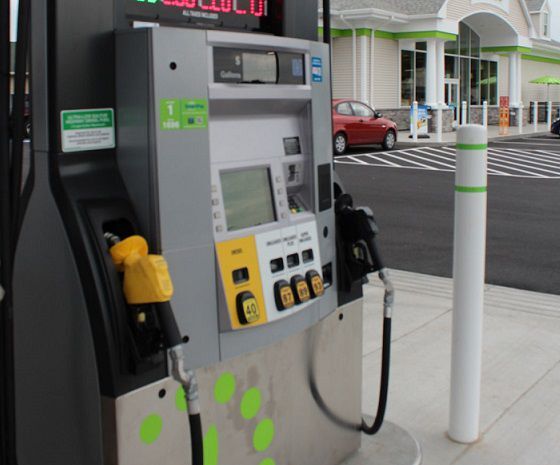 Can we get a show of hands for anyone who wants to see gas prices increase 55 cents a gallon in New York state? How many of us either want to or can afford to spent 26% more on natural gas to heat our homes in the winter?

If you answered no, then email every legislative Democrat in the state Legislature and make your displeasure about the Climate and Community Investment Act (A.6967/S.4264A) known. Rest assured, you don’t need to bother Assemblyman Andrew Goodell, R-Jamestown, or state Sen. George Borrello, R-Sunset Bay, with your complaint — there is no way they would vote for the act. They’ve got too much sense to vote for such a harmful bill.

Seeing as how Democrats forced through the Climate Leadership and Community Protection Act a couple of years ago with unattainable goals for emissions reductions, we have no such faith in the common sense of Democrats in the state Legislature.

For those who missed a story last week on the Climate and Community Investment Act, the state Legislature is discussing raising $15 billion a year to pay for clean energy projects. Much of the environmental lobby’s argument in favor of the bill is that it would raise the $15 billion on the backs of corporate polluters with deep enough pockets not to notice a billion dollars here or a billion dollars there.

That’s a stretch, to put it mildly.

Thank goodness for Ken Pokalsky, vice president of the Business Council of New York State, who testified in a public hearing last week that $6.5 billion of the $15 billion would not be raised on the backs of the big, bad corporate polluters that Democrats love to vilify, but on the backs of those big, bad state residents who dare to drive their car to and from work or turn on their furnace to keep their families warm in the winter.

One environmental lobbyist had the nerve to suggest that fossil fuel companies may not pass the gas tax on to consumers and instead choose to cut executive salaries. How utterly naive can one be? Other lobbyists pointed to rebates in the legislation as a way to protect low- and moderate-income New Yorkers — but nowhere in the 70-page bill is a rebate on gasoline purchases mentioned. Does anyone else trust New York state to hold those people harmless? We sure don’t.

We’re not saying New York and its residents doesn’t need to be concerned with the state’s environmental future.

But we are saying the Climate and Community Investment Act is a flawed bill that shouldn’t be passed in its current form. The fact it is considered for passage this year is just the latest indication of the danger of one-party rule in Albany.

Democrats used to take a few nickles and dimes from our paychecks in the name of progressive causes. That was a bearable annoyance. An extra 55 cents per gallon of gas works out to roughly $400 year for someone driving a four-cylinder vehicle with a 14 gallon gas tank that gets filled once a week. It will be more expensive for those who drive heavier minivans or trucks that have bigger engines. In our view, state government proposing taking several hundred dollars more from our wallets each year is an annoyance that many state residents can’t afford to bear.

We should learn and teach the real history of our country, not a whitewashed version.

GUEST EDITORIAL: The old have much to offer us

Age isn't a disability. In many cases — have a look around at who is in charge of things — it's an advantage.

EDITORIAL: Let's talk about Hitler, the Nazis and the Cambridge yearbook

A recall of yearbooks in Cambridge is a reminder of the importance of learning about the origins of the Holocaust and World War II.

GUEST EDITORIAL: Texas voting bill isn't perfect but it's not an outrage either

As the Texas legislative session drew near its end Sunday, lawmakers appeared set to pass a bill overhauling the state’s elections, until Demo…

EDITORIAL: Now a leader, Stefanik should confront the hate-mongers

Congresswoman Marjorie Taylor Greene is ignorant, vicious and dangerous, and Republican leaders in the House, like Rep. Elise Stefanik, should call her out by name.

For the first time in decades, the Supreme Court has agreed to hear a case that could lead to overturning Roe v. Wade, which guarantee abortion rights. The court should affirm those rights.

With the lifting of the mask mandates, everyone needs to be honest about their vaccination status.