Become a Member
Read Today's E-edition
Share This
GUEST ESSAY: Libraries are essential and they need help
0 comments
Share this
1 of 2 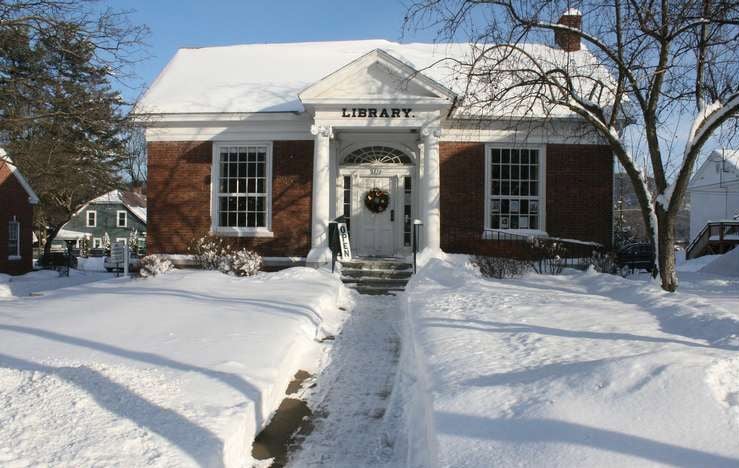 The Caldwell-Lake George Library is seen at 336 Canada St. 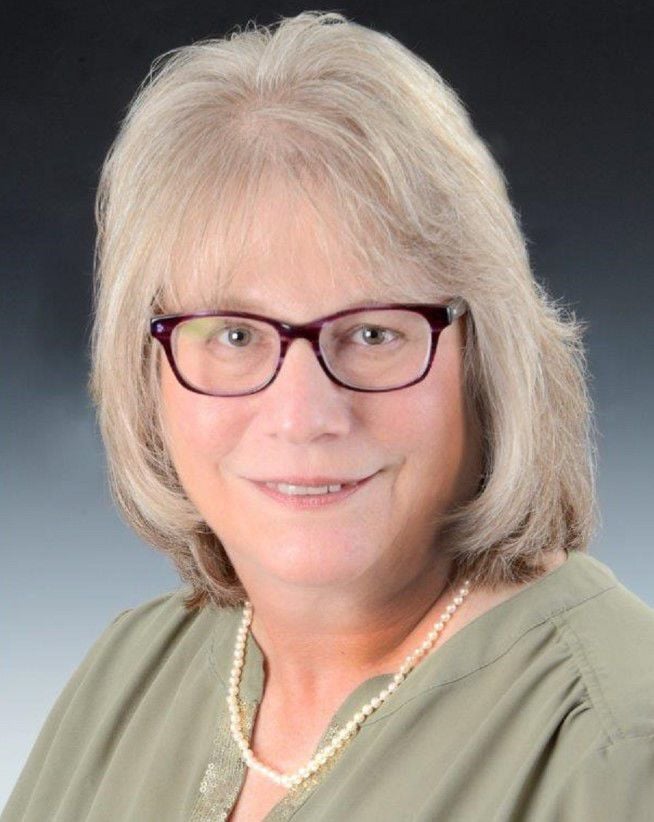 Sara Dallas is director of the Southern Adirondack Library System.

Within the village of Whitehall, where many restaurants, retail stores and specialty shops have long since closed, there stands a red brick historical gem on Williams Street.

Built during the Civil War, it’s open for business to residents of all ages, and its services are free. The Whitehall Free Public Library serves 3,173 people, with books, WiFi and computer access, and Farm-2-Library. Yet beneath the charming exterior of the most resilient institution in town, and across libraries in the Southern Adirondack region, lie accessibility, health, safety and structural deficiencies that demand attention.

Libraries are the cornerstones of our communities, offering equitable access to educational advancement, economic opportunity, and lifeline services, but federal funding to support their repair, renovation and replacement stopped in 1997.

We can reverse course if the Build America’s Libraries Act, a bipartisan bill that would dedicate $5 billion to the construction and modernization of libraries nationwide, is passed. An estimated $254 million would be allocated for New York.

At the Whitehall Library, the children’s room is downstairs in the basement, and a child in a wheelchair would have to be carried. Narrow aisles also can limit access, and the limited space is challenging to utilize. The library is a microcosm of infrastructure issues plaguing nearly all of our 34 libraries in the consortium, covering Saratoga, Warren, Washington and Hamilton counties.

Most of the Southern Adirondack libraries were built well over 40 years ago, and many are in repurposed spaces whose architects could never have imagined today’s use.

The Caldwell-Lake George Library hasn’t had a major renovation since 1971. The Hudson Falls Free Library, built in 1916, was renovated in 1990.

Thankfully, New York provides some aid for library construction, but libraries must secure local matching funds, which is difficult in smaller and lower income communities.

The Caldwell-Lake George Free Library, built in 1906, lacks ADA accessibility and the outdated HVAC makes it uncomfortable on hot and cold days. Their facility plan will cost $354,696, but they haven’t been able to raise the local matching funds.

Whether big or small, our libraries set out each day to improve opportunities for residents within their communities, and provide equitable access to resources that will help them be successful wherever they go. As the pandemic recedes and Americans return to in-person activities, libraries will play an important role in rebuilding community life.

This National Library Week, April 4—10, let’s invest in our public libraries to ensure:

It’s time we let New York’s congressional delegation know how essential it is to strengthen and sustain our public libraries through the Build Americas Libraries Act, for now and for generations to come.

Sara Dallas is the director of the Southern Adirondack Library System.

An essay written in support of ongoing efforts by Shane Newell and members of the Warren County Historical Society to create a center dedicated to Joseph Warren.

I feel like I have entered some sort of mythological morality play. In it, I will be stuck carting wood back and forth into some distant and unknown future.

COLUMN: The namesakes almost meet up again to share a pint

It was to be the perfect Chapter 2 of the saga of Dave Blow — and Dave Blow.

Williams: Our democracy is being torched. A survey out of UVA suggests many voters are willing to watch it burn.

A falsehood-fed fire is engulfing American democracy, where more than half of Trump voters  -- and 4 out of 10 Biden voters -- support secession from the union.

Williams: Pharrell Williams is not happy. If his Virginia Beach music festival is to continue, that city's leadership must listen and learn

Pharrell Williams has reeled in a boatload of awards as a recording artist and producer. But the Virginia Beach native’s greatest hit may have been the 2019 Something in the Water music festival on that city’s waterfront.

Richard Kyte: Why finding a 'third place' is important to you — and to America

Commentary: People who have a regular third place expand their circle of friends, laugh more often, are more engaged in their community, are happier and live longer.

Williams: If Facebook won't change, the next break should be ours.

When Instagram crashed for six hours on Monday, Sarah Choi's reaction hopscotched from "FREEDOM!" to "addiction."

The Ethical Life podcast: What are the ethical pitfalls of Halloween, Thanksgiving and Christmas?

Episode 23: Richard Kyte and Scott Rada talk about how to reduce the conflict and celebrate the traditions of these three holidays.

The hospital-based palliative care team at Glens Falls Hospital has one goal: to help people live as well as they can for as long as possible.…

How does smoking marijuana affect academic performance? Two researchers explain how it can alter more than just moods

The Caldwell-Lake George Library is seen at 336 Canada St.

Sara Dallas is director of the Southern Adirondack Library System.