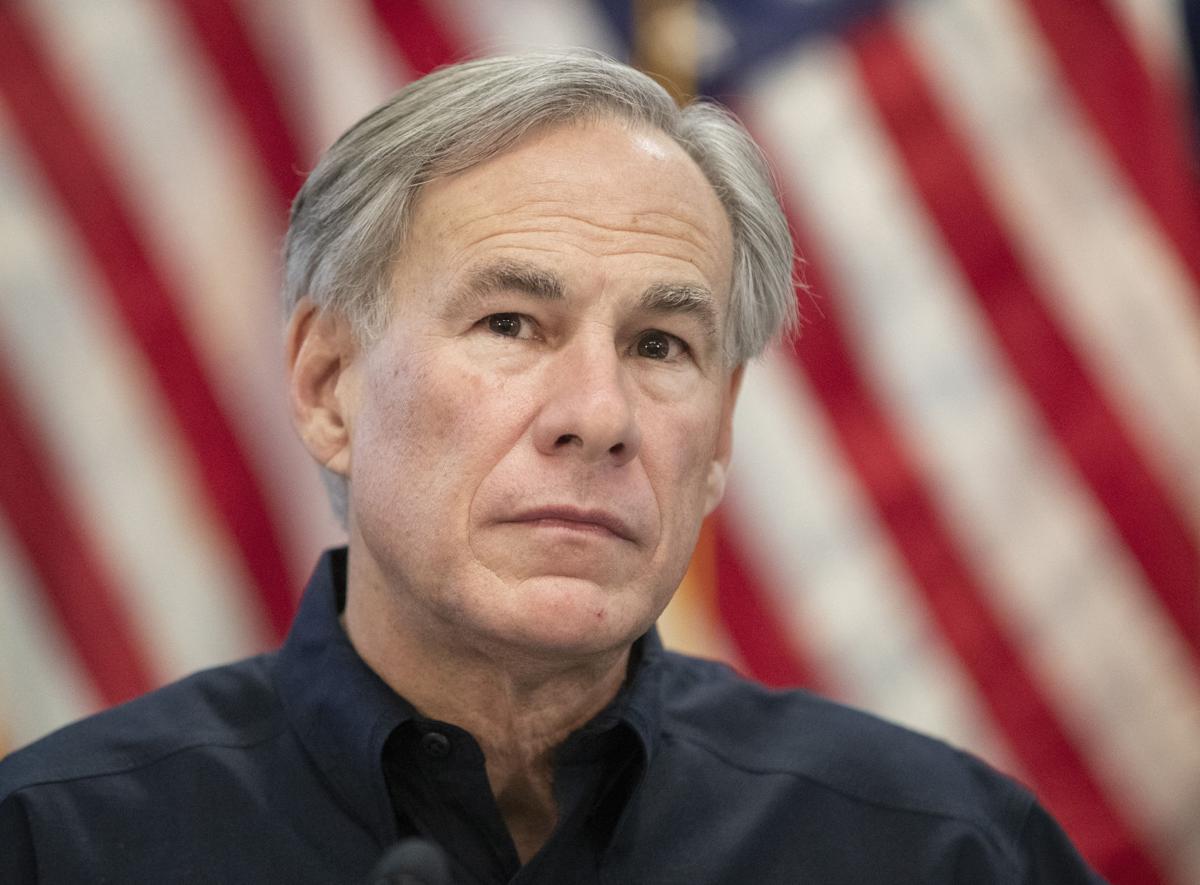 Texas Gov. Greg Abbott wants to promote the story of the state's founding. Slavery is the key to that story. 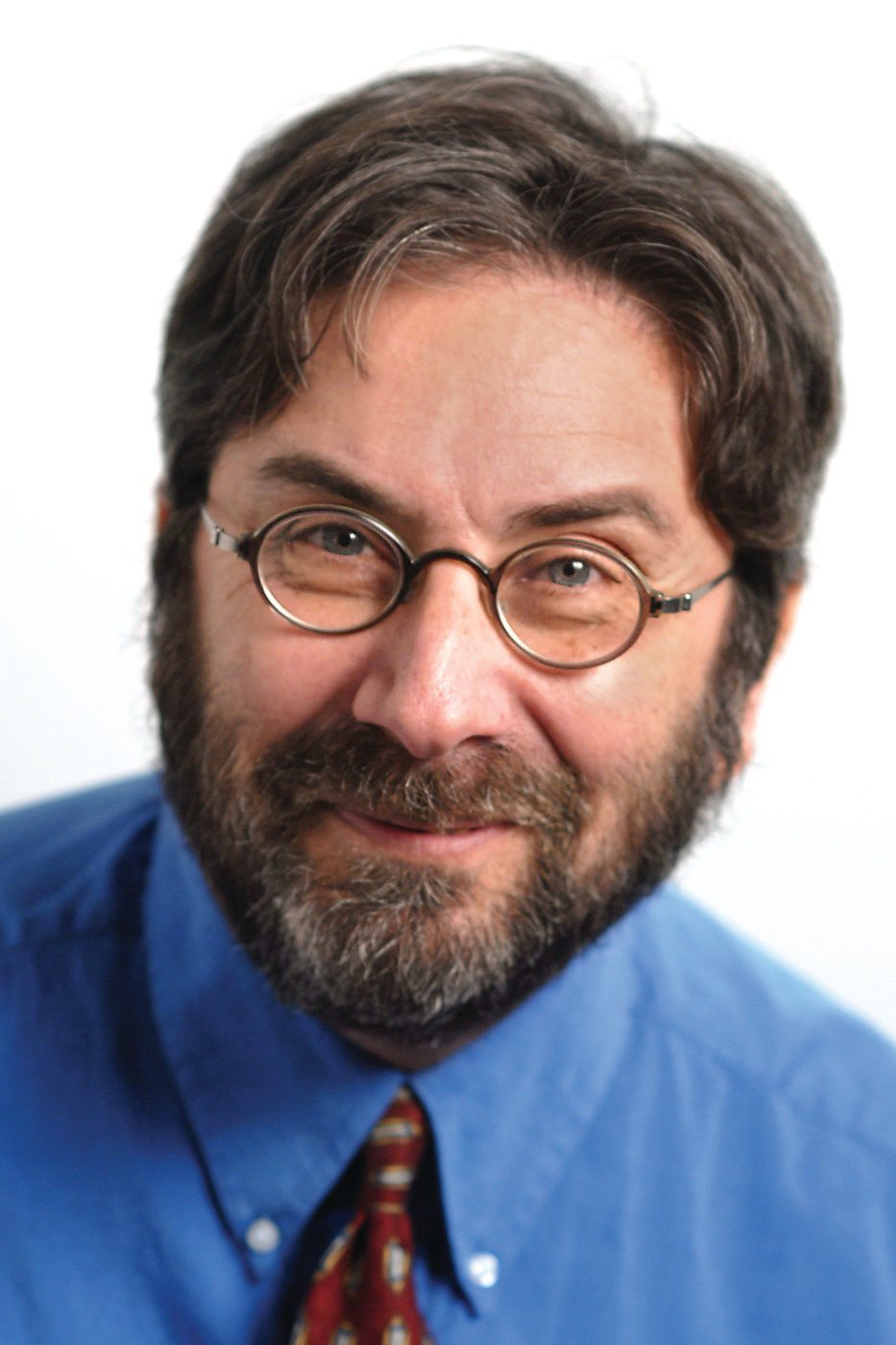 I must warn you in advance that this is not satire. This news is real.

This week, the Republican governor of Texas signed a law creating “The 1836 Project,” a feat of “patriotic education” that will celebrate the purportedly glorious founding of the Texas Republic.

At his signing photo-op, Gov. Greg Abbott said: “To keep Texas the best state in the nation, we can never forget WHY our state is so exceptional.” The 1836 Project will ensure that future generations will “understand Texas values. Together, we’ll keep our rich history alive.” The project will promote “the principles that make Texas Texas,” especially the state’s “legacy of economic prosperity.”

Hey, bring it on! I trust that the Texas white people’s party, in its quest to provide a true education about 1836, will feature Section 9 of the original Texas Constitution:

“All persons of color who were slaves for life previous to their emigration to Texas, and who are now held in bondage, shall remain in the like state of servitude. (The Texas) Congress shall pass no laws to prohibit emigrants from bringing their slaves into the republic with them, and holding them by the same tenure by which such slaves were held in the United States; nor shall Congress have the power to emancipate slaves; nor shall any slaveholder have the power to emancipate his or her slave without the consent of Congress…”

After featuring that provision in The 1836 Congress, I trust that the current citizens of Texas will also be told why Section 9 was enacted in the first place: Because Mexico, which ruled the territory at the time, had recently enacted a law abolishing slavery. The Anglo settlers in Texas wouldn’t stand for that (John Durst, a prominent white landowner, wrote: “We are ruined forever”).

Defending slavery was a major impetus for the decision to break away from Mexico and establish an independent republic. It worked beautifully – between 1840 and 1850, the Texas slave population increased 500 percent, propping up the state’s most precious commodity, on which roughly 95 percent of the economy was based: Cotton.Surely those facts will be highlighted in The 1836 Project. After all, Gov. Abbott’s law promises to patriotically educate people about the state’s “legacy of economic prosperity.”

Perhaps The 1836 Project will also teach citizens that Texas seceded from the Union in 1861 because it was determined to defend what the state’s leaders called their “beneficent and patriarchal system of African slavery,” a system that enabled slaveholders to amass more than 70 percent of the state’s economic wealth. The secession statement decreed that Texas would be preserved as “a commonwealth holding, maintaining and protecting the institution known as negro slavery – the servitude of the African to the white race.”

Perhaps that too will be featured in The 1836 Project, because Abbott promised to educate people about what made Texas Texas.

Actually, I’ll go way out on a limb and predict that a true accounting of the roots of “Texas values” will not happen. What a missed opportunity.

As historian Seth Cotlar rightly tweeted, “it is the responsibility of a state’s leaders to speak honestly about its past. Whitewashing history serves only to perpetuate historical injustices. Teaching rising generations the truth about history won’t magically make everything better. But it will at least enable us to move forward together with a relatively shared and accurate understanding of where we’ve been.”

Alas, the problem in Texas – echoed everywhere by racist MAGAts who take refuge in myths – is that “patriotic education” is just an Orwellian con, further proof that those living in fear of the future are determined to whitewash the past.

Dick Polman, a veteran national political columnist based in Philadelphia and a writer in residence at the University of Pennsylvania, writes at DickPolman.net. Email him at dickpolman7@gmail.com

Even though we are now in the middle of June, I’m still planting potatoes and winter squashes.

Glens Falls Hospital is hosting a career fair. A couple of hospital employees talk about the opportunities they have found there.

The Ethical Life podcast: Are these '7 Rules of Life' worth following?

Episode 15: The hosts discuss a widely shared meme on social media titled "7 Rules of Life." Is this list useful, and does the advice offer a path to living an ethical life.

Richard Kyte: We are surrounded by goodness

Opinion: We never see the entirety of another person's life. All we ever have is an interpretation based on partial information, and it is up to us what part of that information we will focus on.

COLUMN: Being careful in and out of the yard

Tick-borne illness has becoming a big problem up here in the past 20 years.

Millions are rejecting one of humanity's best weapons for saving lives: Vaccines

Joe Biden, a father’s love and the legacy of 'daddy issues' among presidents

Texas Gov. Greg Abbott wants to promote the story of the state's founding. Slavery is the key to that story.