Parts of southeastern Australia were pelted by hailstones the size of golf balls, big enough to smash car windows and injure birds, less than 24 hours after the region was hit by massive dust storms.

The hailstorms arrived in the national capital Canberra on Monday afternoon, covering the ground with white balls of ice and leaves that have been stripped from trees. People ran for cover, and drivers pulled off the road to try to find underground parking for fear of hailstone damage.

The hail stopped after about 15 minutes, but the hailstones, measuring about 2 inches wide, were enough to break windows and injure scores of birds, said Tom Swann, a researcher at the Australian Institute based in Canberra. He found an injured cockatoo that "screeched horribly" and took it to the vet, where there was a "steady stream of injured birds coming in."

"Someone behind us at the vet brought in another galah, another brought a currawong, another a crow," he told CNN.

The hailstorm headed east toward the coastal cities of Sydney, Wollongong and Newcastle, according to the Australia Bureau of Meteorology. The bureau warned that the cities could see "damaging winds (possibly destructive), large hailstones (possibly giant) and heavy rainfall."

Images from the ground showed huge, rolling clouds of dust, at least ten stories high. The dust storm moved fast, engulfing neighborhoods in minutes and obscuring what previously was a blue sky.

The dust storms first hit the town of Narromine, in the center of the state, before moving east to the town of Dubbo and then south to the town of Parkes, according to CNN affiliate Nine News.

The storm wasn't just tall, it was long. Videos show a dust storm that appears to stretch for miles, surrounding the perimeter of Narromine.

Residents from Dubbo and Parkes described the sky turning orange as the dust storm approached and posted videos showing the sky completely black only minutes later as the storm fully descended on the towns.

The dust storms were likely kicked up by ferocious winds in the area. Wind gusts measured up to 95 kilometers per hour (59 miles per hour) in Parkes and 107 kph (66.5 mph) in Dubbo, according to the Australia Bureau of Meteorology. The state has been suffering from drought for several years, meaning the land is parched and the soil loose, making it easier for dust to be whipped up into the air.

Rain brought some relief Sunday evening, washing away the dust in Dubbo and Parkes. It was especially welcome for these drought-stricken towns, which have only seen light sprinklings of rain since 2017. As the rain fell on Sunday, children ran outside to celebrate, cheering and whooping.

The rain was also a relief for firefighters in the state, battling the worst blazes the country has seen in decades. Rain had fallen on most firegrounds in the state in 24 hours, said the New South Wales Rural Fire Service on Friday.

But the rains weren't enough to put out the flames and likely won't be enough to end the drought. Some have warned that as long as the drought continues, dust storms could continue happening with increasing frequency.

The photo "Station Squabble" was picked from more than 48,000 images to claim a wildlife photography award from London's Natural History Museum.

SEOUL, South Korea (AP) — Kim Da-hye, a 29-year-old South Korean, said that moving into a semi-basement apartment was her least-preferred option when she was looking for a new place to live.

Cruise ship turned away in other ports docks in Cambodia

SIHANOUKVILLE, Cambodia (AP) — A cruise ship that had been stranded at sea for about two weeks after being refused entry by four Asian governments because of virus fears finally docked Thursday in Cambodia.

Cruise stranded by virus fears ends with roses in Cambodia

SIHANOUKVILLE, Cambodia (AP) — After being stranded at sea for two weeks because five ports refused to allow their cruise ship to dock, the passengers of the MS Westerdam were anything but sure their ordeal was finally over.

LONDON (AP) — Peter Phillips, the eldest grandson of Queen Elizabeth II, and his wife Autumn are divorcing after 12 years of marriage.

MOSCOW (AP) — Two Jehovah's Witnesses have been convicted of extremism in Russia and four more arrested, one of whom reported being tortured in custody, the religious group said Friday.

ATHENS, Greece (AP) — Mayors and residents of Greek islands hardest hit by the country's refugee crisis have protested in central Athens against government plans to build a network of detention camps. 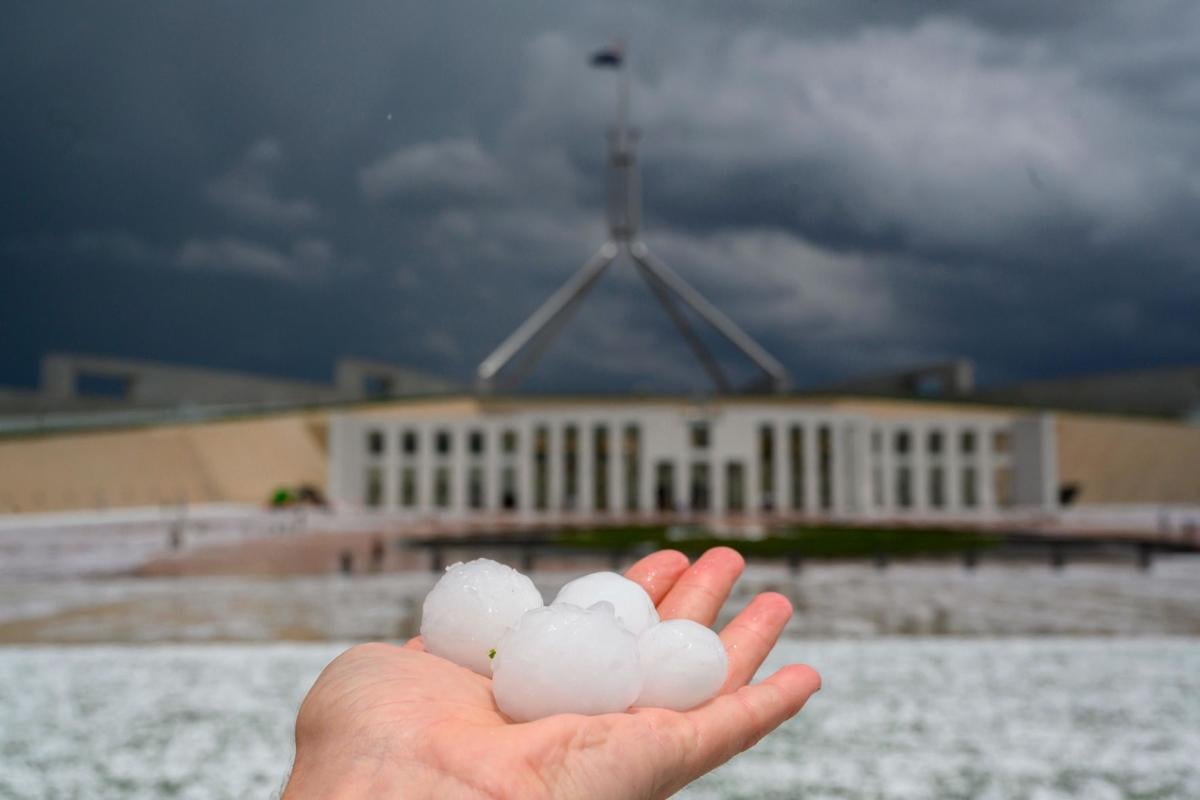 Parts of southeastern Australia were pelted by hailstones the size of golf balls, big enough to smash car windows and injure birds. 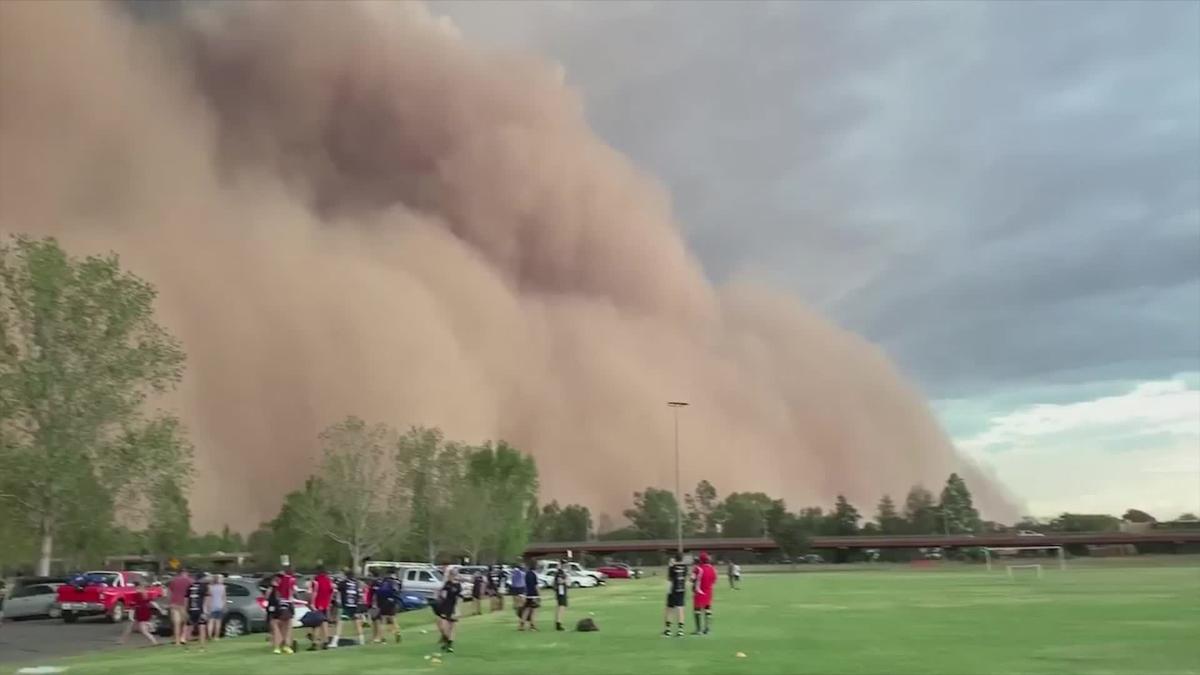