NEW YORK — New York Rep. Alexandria Ocasio-Cortez said she and other elected officials “narrowly escaped death" last week when a mob of President Donald Trump's supporters stormed into the U.S. Capitol, noting that she had additional concerns her own colleagues would put her at risk.

In an Instagram Live video on Tuesday night, the Democrat said she personally had an encounter, the details of which she said she couldn't disclose due to security concerns, “where I thought I was going to die.”

She said there was “a sense that something was wrong from the inside" and that she remained fearful even after she was taken to a secure location with other elected officials.

Ocasio-Cortez, who is Hispanic, noted that her fears were heightened because there were white supremacists and other extremists taking part in the mostly white mob.

The second-term representative, whose New York district covers part of Queens and the Bronx, is among the most high-profile elected officials on the political left and a lightning rod for the right and extreme right.

She had strong condemnation for Trump for inciting the riots, as well as members of his administration who have not invoked the 25th Amendment to remove him from office, as well as those who voted to overturn the election results.

Ocasio-Cortez said those who have resigned in the wake of Wednesday were “cowards."

“They think that resigning is going to clean that blood of their hands," she said. “It is always on them."

A 70-year-old woman is accused of lacing her husband’s coffee with ant and roach killer multiple times, causing him to become sick

Two New York men, Brandon Fellows and Edward Jacob Lang, were arrested this weekend on charges related to the Jan. 6 violet insurrection led by supporters of President Donald Trump at the U.S. Capitol.

Police investigate if man was grilling coyote or dog

Police are investigating whether a New York man was cooking a dog or a coyote on a grill outside a home in Rome, New York.

Authorities in northern New York were searching a lake near the Canadian border Tuesday for a 37-year-old man and his 13-year-old daughter, who were last seen snowmobiling four days earlier.

Cuomo threatens cuts without $15B in federal aid

A pair of men in ski masks broke through a window of a suburban Rochester home, duct-taped a woman and two of her foster children and then fled with two other children: a 5-year-old boy and his 3-year-old sister, police said Tuesday.

During visit to Fort Drum, Pence thanks 10th Mountain Division for its service

Authorities say a U.S. Army soldier has been arrested in Georgia on terrorism charges after he spoke online about plotting to blow up the 9/11 Memorial in New York City and attack U.S. soldiers in the Middle East

Two young children forcibly taken from their western New York foster home have been found after authorities tracked a rental car to Alabama.

Rep. Alexandria Ocasio-Cortez, D-N.Y., bows her head during a closing prayer of a joint session of the House and Senate to confirm Electoral College votes at the Capitol, early Thursday in Washington. 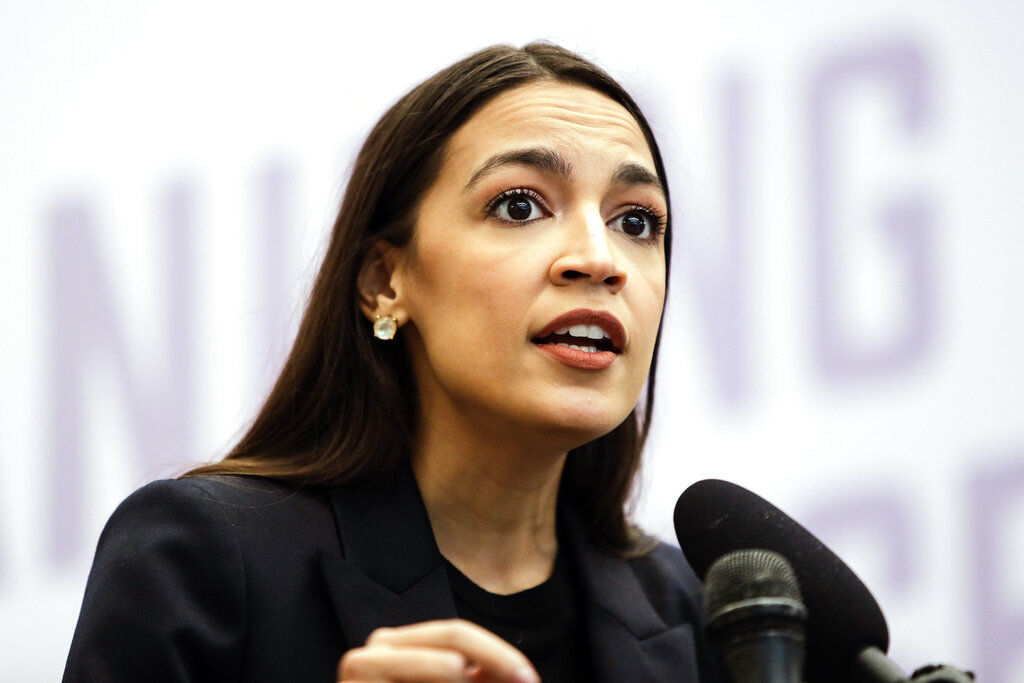