Metivier won the Republican Ward 1 primary against challenger Paul Ryan by a vote of 347-219 in unofficial results.

Ryan had no other lines and will not be on the November ballot, meaning that Metivier will be running unopposed.

Metivier said he was surprised that Ryan got so many votes — about 39%.

“I obviously have work to do, because 38% voted against me. I’d love to know why,” he said. “Maybe I should have been the better man and stood up and asked for the (Republican) endorsement. There’s a lot of people who told me I should have gone for it.”

Also Tuesday, board member Jennifer Switzer lost the Independence Party primary to challenger Travis Whitehead by a vote of 20-2 in unofficial results.

Whitehead won with 90% of the vote.

Independence voters were impressed by Whitehead, who went door-to-door to woo the members of his new party. He just joined the party, saying he wanted to be independent. Of course, the Independence Party is usually controlled by unions, but every voter interviewed at the polling places Tuesday said they, too, had joined the party for a philosophy of independence. Whitehead connected with them.

“He said he’s going to be a watchdog and an independent thinker. That’s what I want to see,” voter Ron Robillerd said.

Others said they weren’t happy with Switzer, who won her first term in 2017.

“He (Whitehead) has been a good watchdog. I’ll give him a chance to respond to constituents. I’ve not always gotten a response from Ms. Switzer,” said voter Lois Hammond.

“You would think the party would be supporting him a bit more,” said voter Jerry Campbell, who chose Metivier. “He’s been very good for the fire departments. ... That’s what’s needed — they’re all volunteers.”

QUEENSBURY — The Town Board is operating far better this year than it has in the past, board member Tony Metivier told The Post-Star editorial…

QUEENSBURY — Travis Whitehead is counting on 190 Independence Party voters to put him on the ballot in November.

QUEENSBURY — Jennifer Switzer wants to address climate change and plan for the town’s financial future if she is re-elected to the Town Board.

Sheriff’s Major Jim LaFarr won the Republican nomination for Warren County sheriff with 65% of the vote over Undersheriff Shawn Lamouree.

Johnsburg Town Board member Peter Olesheski received all 88 write-in votes in Tuesday’s primary election, but still may fall short in his effo…

Sometimes a 10:30 p.m. interview doesn’t come out quite right. 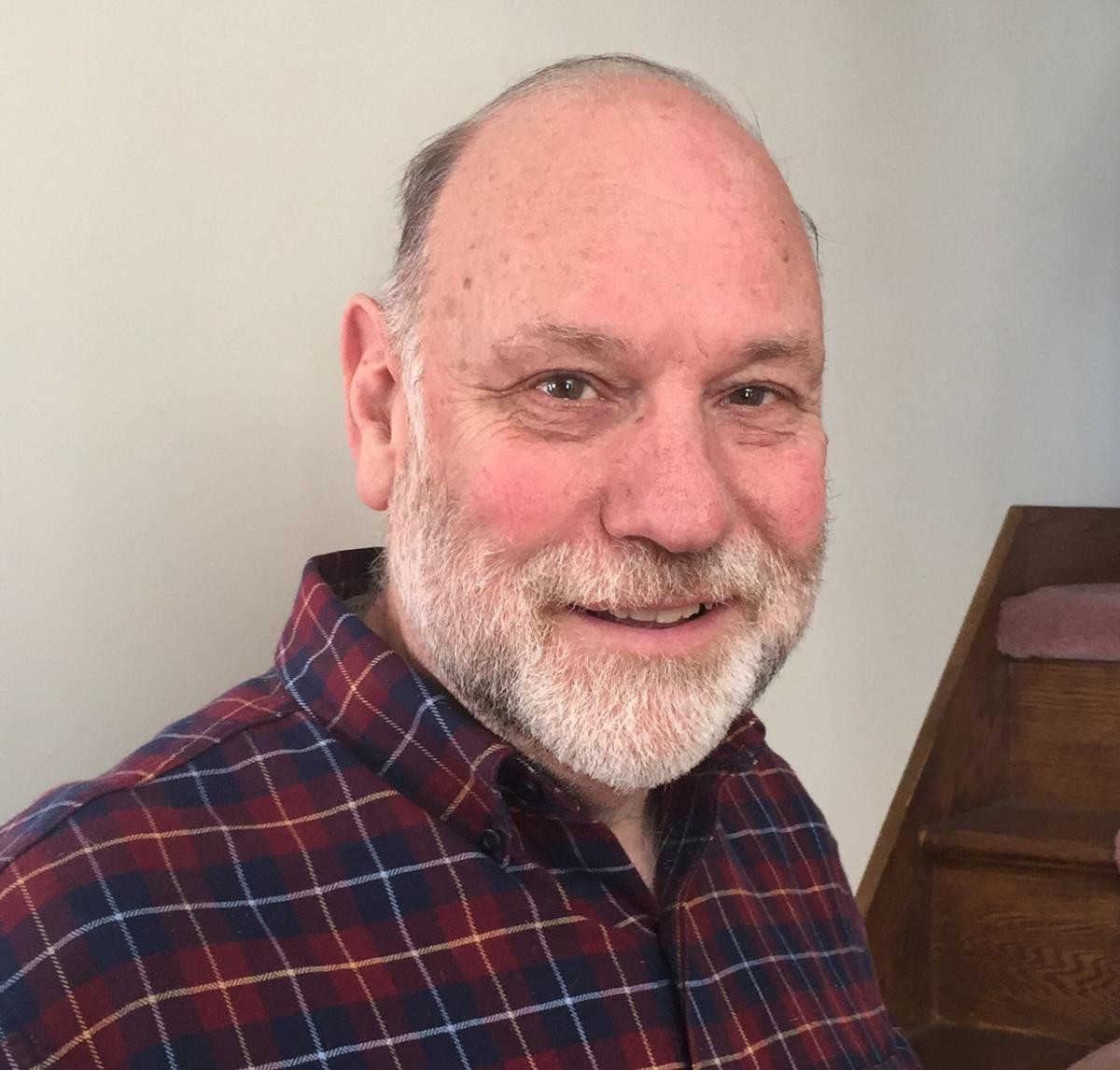 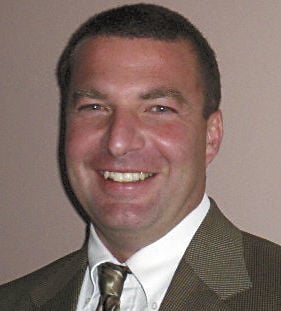