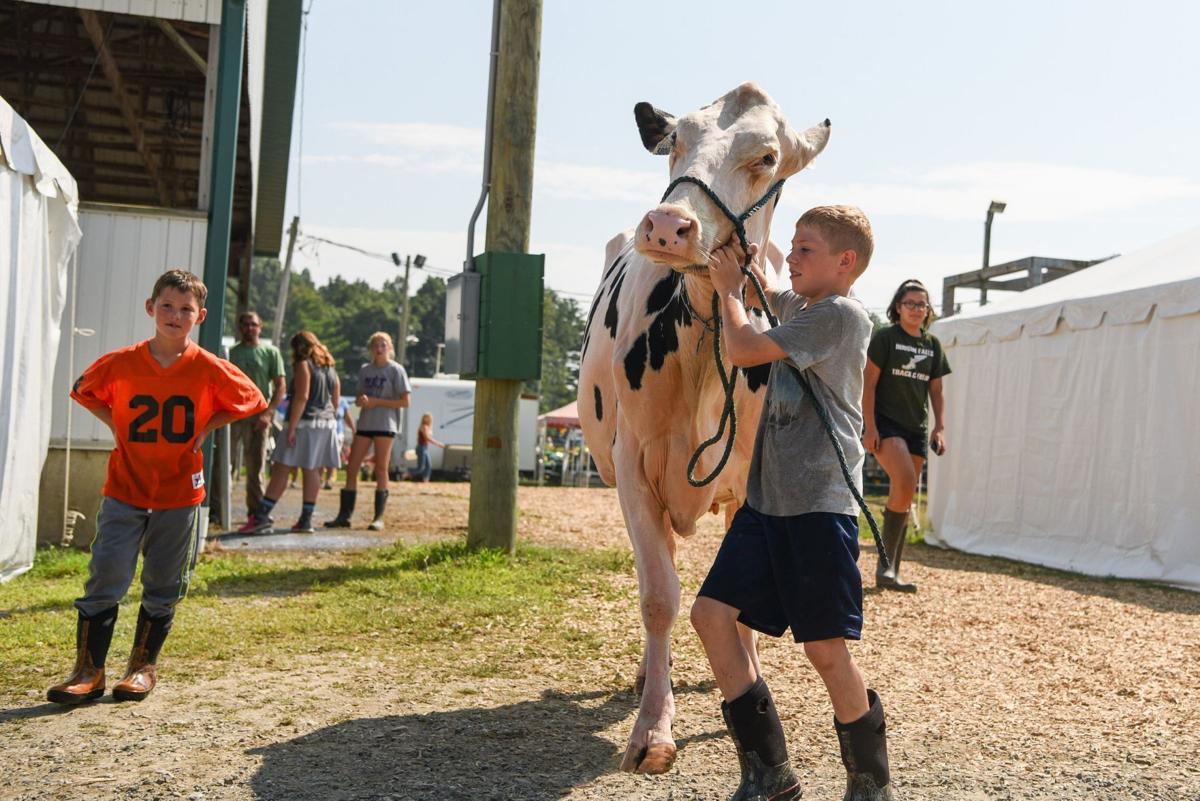 Preston Peabody of Buskirk walks his cow back to the barn before the start of the 2017 Washington County Fair. Fair officials have announced the fair will return this August after not opening in 2020 because of the pandemic. 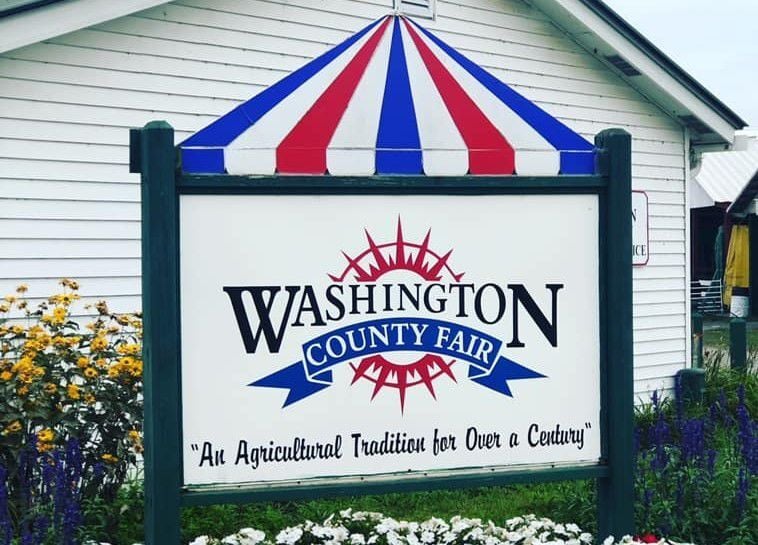 The Washington County Fair will open this year.

EASTON — The Washington County Fair is planning to open this year, after having to cancel during the pandemic last summer.

“Holy Smokes, we are having a Fair!” the fair posted Thursday morning on Facebook.

Presale tickets are available now for the fair, which will run Aug. 23 through Aug. 29.

Fair entries will be accepted starting in June. Fair officials advised those who have an entry planned to watch the fair’s Facebook page and website, as well as subscribing to the fair’s newsletter, to learn more as details are finalized.

They noted that time is running short: many fairs open in less than 70 days and some have already canceled, including the Chautauqua County Fair.

On April 26, Gov. Andrew Cuomo announced that the state fair in Syracuse would go on, with a 50% capacity limit.

However, capacity limits for most industries have now been dropped in favor of 6-foot social distancing. It’s not yet clear what the rules for county fairs will be, but on April 26 Cuomo said the rules at the state fair would be as follows:

Breese said county fairs need to know what rules they will have to follow.

“That announcement about the state fair, it was very state fair specific. Nothing was said about county fairs,” she said. “It’s been very frustrating. There’s additional costs fairs have to make now (to reopen this summer) and they don’t know if some surprise is going to happen. We’ve been promised for quite a bit now that we’re going to get guidance and we haven’t.”

The Washington County Fair Board began planning the 2021 fair without that guidance.

“It takes a year to plan a fair. We’ve been planning it for awhile,” she said. “After the cancellation last year, we’ve been trying to reorganize, playing the game of what-if.”

They added many other events at the fairgrounds, a goal they’d had for years.

“COVID just pushed us into it,” she said.

Partly, the fair board had a severe financial motivation, like many other businesses that were reorganized to exist during the pandemic.

“Fairs rely on the income of the fair to survive the other 365 days of the year,” Breese said.

But it was also a matter of identity.

“We here at the fairgrounds, what we do is we bring our community together,” she said. “When you can’t bring people together, what’s your purpose? So we looked at different ways to bring that purpose to life. It’s going to last long past COVID. It’s a silver lining in a very dark time.”

The event is intended to raise awareness of the Salvation Army’s work in the region.

Adults with developmental disabilities are volunteering to paint barns at the Washington County Fairgrounds.

The New York State Fair has been canceled for 2020.

The Washington County Fair has been canceled.

Preston Peabody of Buskirk walks his cow back to the barn before the start of the 2017 Washington County Fair. Fair officials have announced the fair will return this August after not opening in 2020 because of the pandemic.

The Washington County Fair will open this year.