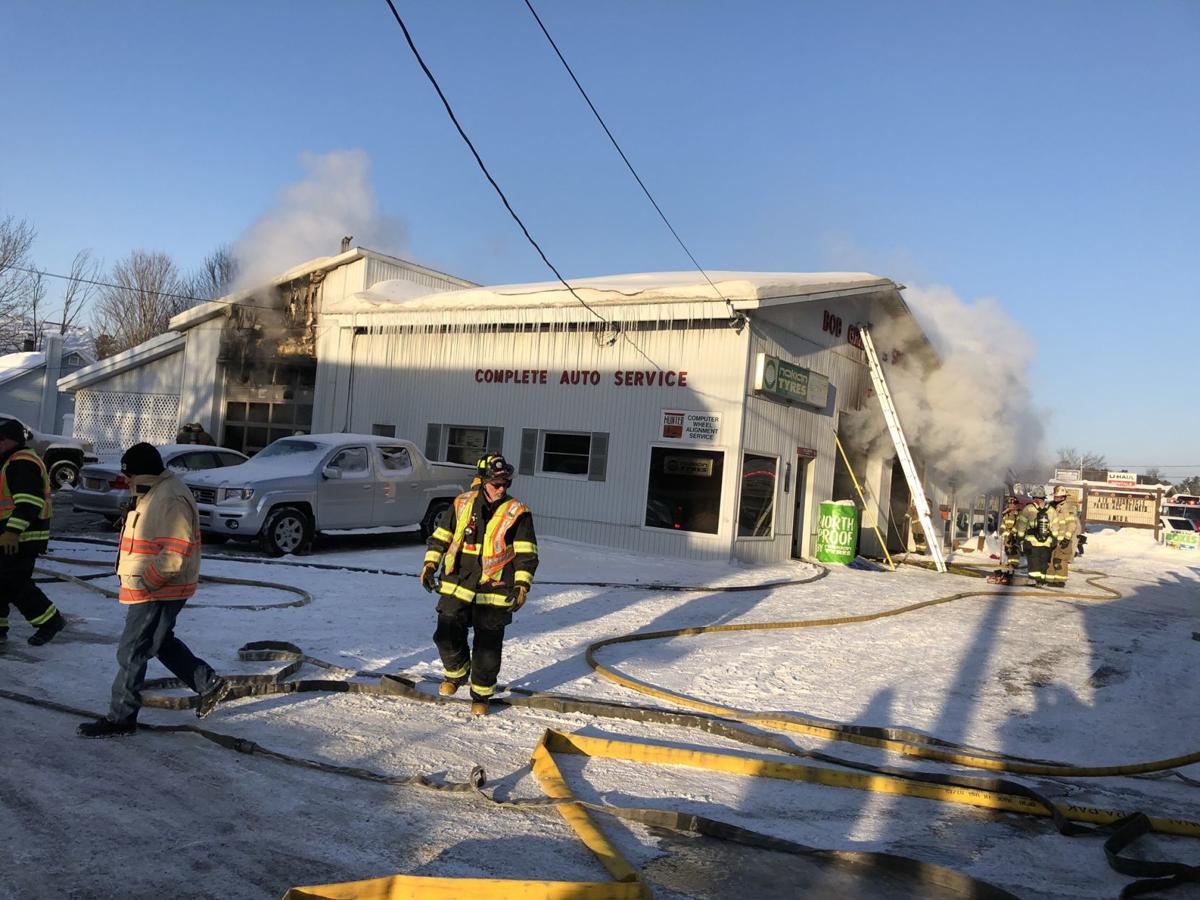 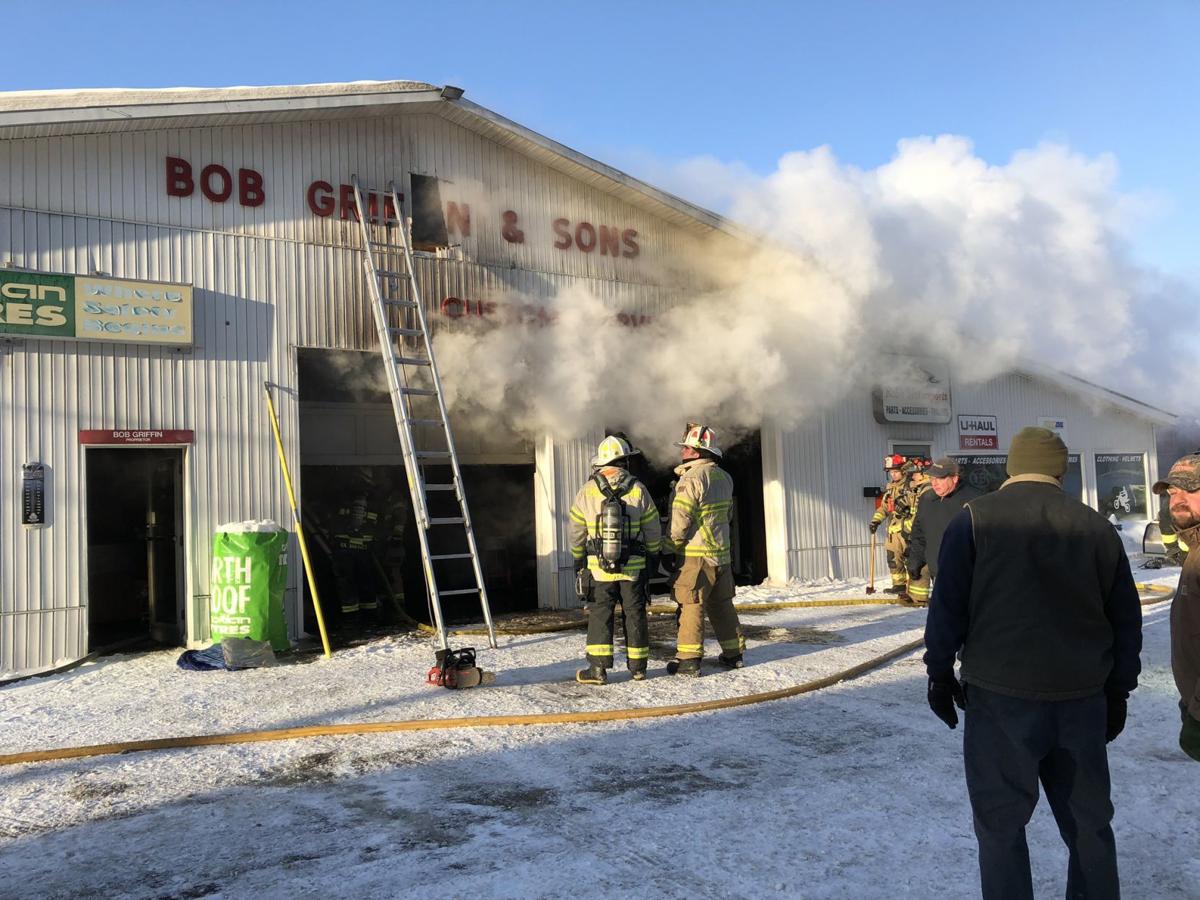 The fire was reported shortly before 7:30 a.m. Thursday. Firefighters from Warrensburg, Chestertown, Bolton, Bay Ridge and Lake George were called to the scene. A two-block section of Route 9 was closed between Fourth Avenue and Grand Avenue for the fire response, as firefighters remained on scene until 3:30 p.m.

No injuries were reported.

The fire heavily damaged the interior of the building, including repair bays and an office area. Firefighters had it knocked down quickly despite subzero temperatures and hydrant problems related to a connection issue, but it had already caused extensive damage as it smoldered before the business opened for the morning. A hydrant next to the business eventually was put to use.

Firefighters continued to deal with hotspots in the building’s attic into the afternoon, with a tower truck from Lake George brought in to douse the building from above.

A Warren County Sheriff’s Office patrol was first on the scene, and reported fire coming from the roof’s eaves upon arrival.

The business, located at 3957 Main St., is home to Bob Griffin & Sons Auto, Rob’s Motorsports and a U-Haul rental business.

Owner Robert Griffin said he was heading south on Route 9 on his way to the shop for the day when he saw smoke coming from the roof that looked like more than what should be coming from a chimney.

“I came down the road and saw smoke where it wasn’t supposed to be,” he said.

A pickup truck, two snowmobiles and a four-wheeler were inside the building, and the truck appeared to have been destroyed. Firefighters and employees were able to move other vehicles away from the building.

Warrensburg Assistant Fire Chief David Alexander said the fire cause had not been determined as of late afternoon Thursday. He said there were possible electrical and heating causes in the ceiling area.

“There was heavy smoke and water damage but as of now, I think the building should be salvageable,” Alexander said.

Griffin said, based on the location where it seemed to originate, he believed a problem with an air compressor was to blame.

More details will be posted when they become available.