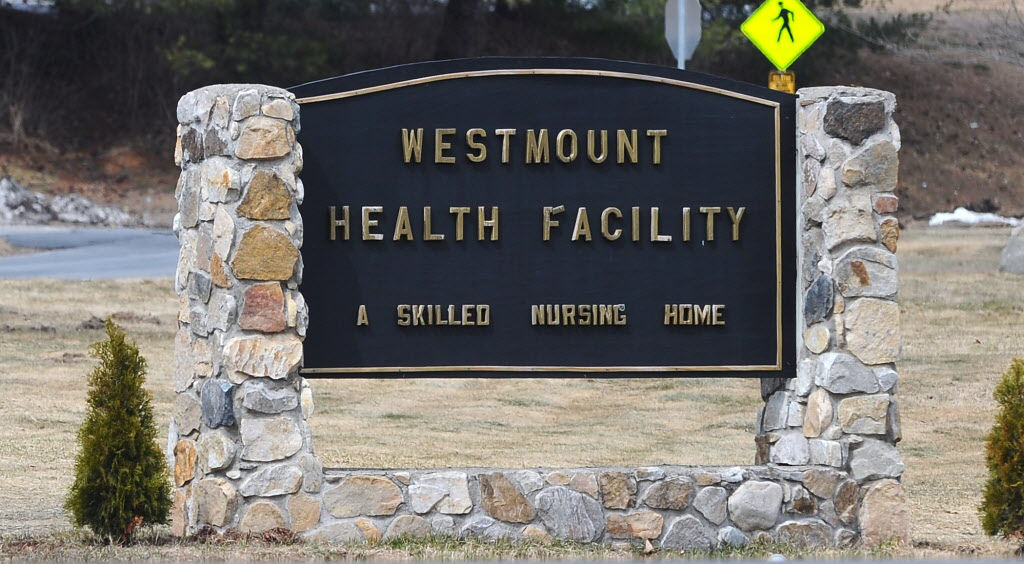 The sign in front of Warren County’s former Westmount nursing home in Queensbury, which was sold by the county in 2015 to Centers Health Care. 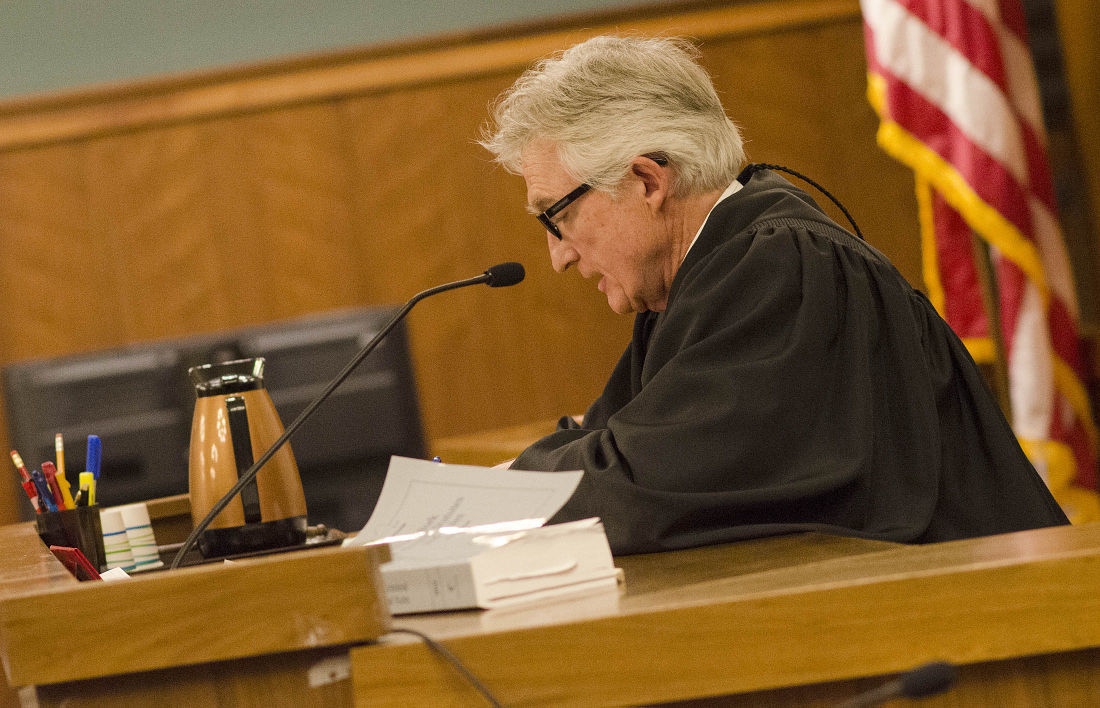 Warren County has won a $120,000 judgment against a family that county officials believe tried to hide assets to avoid paying a bill at the former county nursing home.

Hall found that King’s estate owed the $111,929 bill, plus 9 percent interest, county Attorney Mary Kissane said. The family may also be made to pay the county’s legal bills.

King’s son, Robert King, who had power of attorney over his father’s finances when he was diagnosed with Alzheimer’s disease, had vouched that his father had the resources to pay for care at Westmount when he was admitted to the home in July 2010, records show. He had filed documents indicating his father’s estate was worth more than $1 million when he became a resident of The Landing of Queensbury adult home in 2007, records show.

But in the years that followed, Robert King and/or his brother Donald King were shown to have taken the proceeds from the sale of hundreds of thousands of dollars in stock and liquidated retirement accounts and other assets worth hundreds of thousands of dollars, all while not paying the nursing home bill, court records show. Donald King served as executor of the estate after his father died.

Hall pointed out that Robert King initially admitted the estate owed the county money for Bernard King’s nursing home care, and told a representative of the county attorney’s office the bill would be paid “when annuities came into fruition,” court records show.

But Robert King claimed he lost $60,000 in an investment scam that led to a woman being sent to federal prison, although he could provide no records to show the investment or that the sale of hundreds of thousands of dollars in stock was to pay a “margin call,” Hall wrote.

The judge called one $215,000 payment of money from a life insurance trust Robert King approved to Donald King as “extremely suspicious” and described it as “pilfering” from the estate.

“There is credible evidence that the executor (Donald King) destroyed two boxes of financial records to conceal his brother’s mismanagement, probably in exchange for life insurance trust funds,” Hall wrote. “The court finds the executor was completely derelict in fulfilling his duties as executor of the estate.”

The Kings have filed a notice of appeal. Their lawyer, Richard Cirincione, did not return a phone call for comment.

A .pdf version of the decision is attached to this article.

The sign in front of Warren County’s former Westmount nursing home in Queensbury, which was sold by the county in 2015 to Centers Health Care.