A number of county supervisors expressed concern Friday at how the hospital’s leaders have interacted with the public during recent revelations of major financial problems.

The board plans to invite hospital administration to a meeting of its Health and Human Services Committee.

Glens Falls 2nd Ward Supervisor Peter McDevitt, a member of the committee who was among the supervisors who criticized the hospital leadership at Friday’s Board of Supervisors meeting, said he planned to contact the administration Monday to try to arrange the public meeting.

“I think it would be a good thing,” Bolton Supervisor Ronald Conover, chairman of the county Board of Supervisors, said of the meeting.

“We appreciate the supervisors’ concerns and would be happy to reach out to them to set up some time to meet,” she said in an email. “We thank them for their continued support and look forward to having an open dialogue with them.”

Queensbury at-Large Supervisor Michael Wild called hospital leaders “disingenuous” for not revealing that billing problems issues were apparently to blame for much of the financial trouble, and instead publicly attributing it to federal reimbursement for Medicare and Medicaid patients.

An audit found that problems with a new billing system that apparently malfunctioned cost the hospital an estimated $38 million, but that was not what elected officials and business leaders were told at a Feb. 28 meeting. The meeting was held after a spate of layoffs at the hospital.

Wild said he was among elected officials and business leaders who attended a hospital-organized meeting about the financial problems, and he said hospital leadership “lost all credibility” with him by not revealing that billing issues appeared to be a major part of the money woes.

“They had an opportunity to talk to many leaders and supervisors and didn’t mention it once,” Wild said.

McDevitt said he had concerns with the rising salaries of some hospital administrators, as the financial problems worsened in recent years.

He also criticized a move by the hospital to stop accepting for distribution free copies of The Post-Star to patients amid the paper’s reporting on the financial issues in recent weeks. (Hospital staff have not explained why the newspaper distribution was halted.)

“They may want it to be fake news, but I don’t think it is fake news,” McDevitt said.

The Health and Human Services Committee is scheduled to meet next at 9:30 a.m. Tuesday at the Warren County Municipal Center, but it was unclear Friday whether hospital representatives would be in attendance.

EDITORIAL: Hospital needs to clear air on its future

Glens Falls Hospital needs to tell the community it serves what its plans are for the future, whether it will be in the primary care business …

GLENS FALLS — Voters in Glens Falls 2nd Ward will choose Nov. 5 between a political newcomer and a longtime public official for their represen… 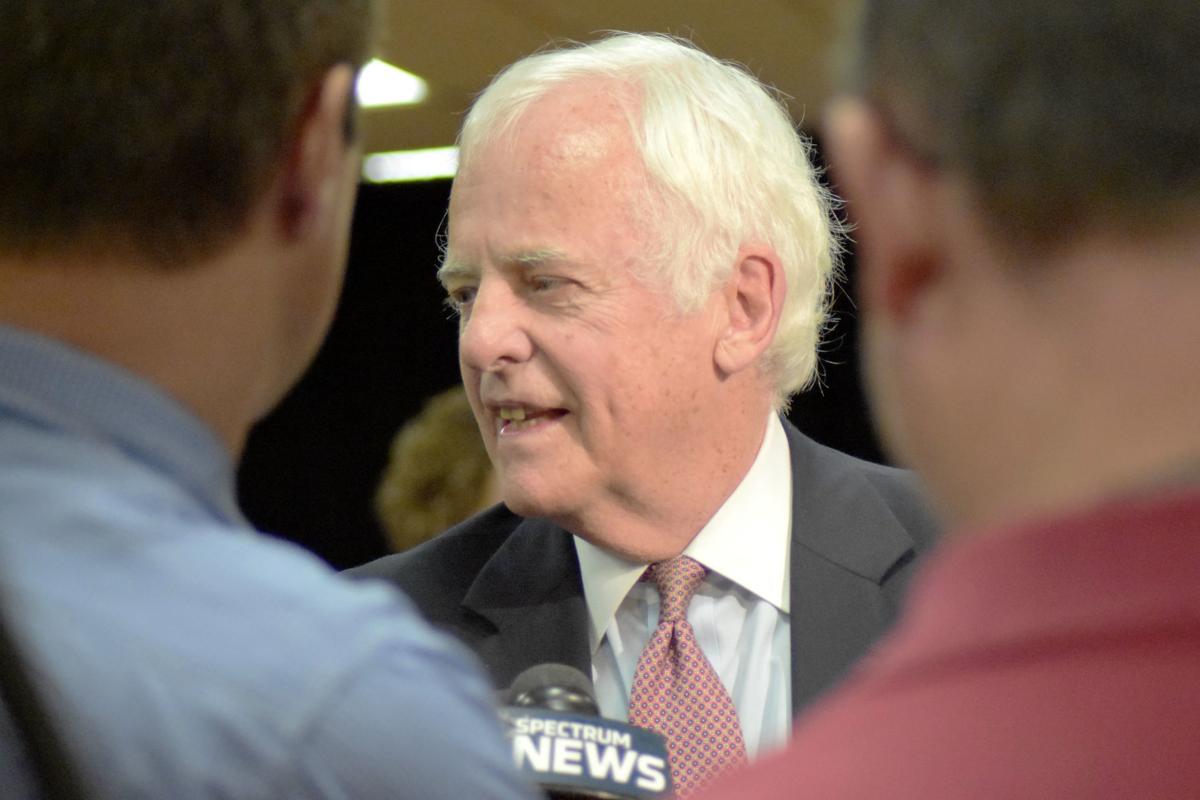 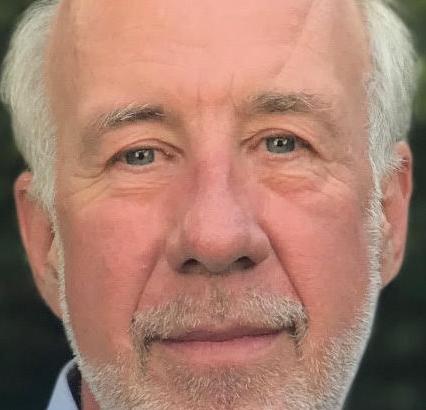