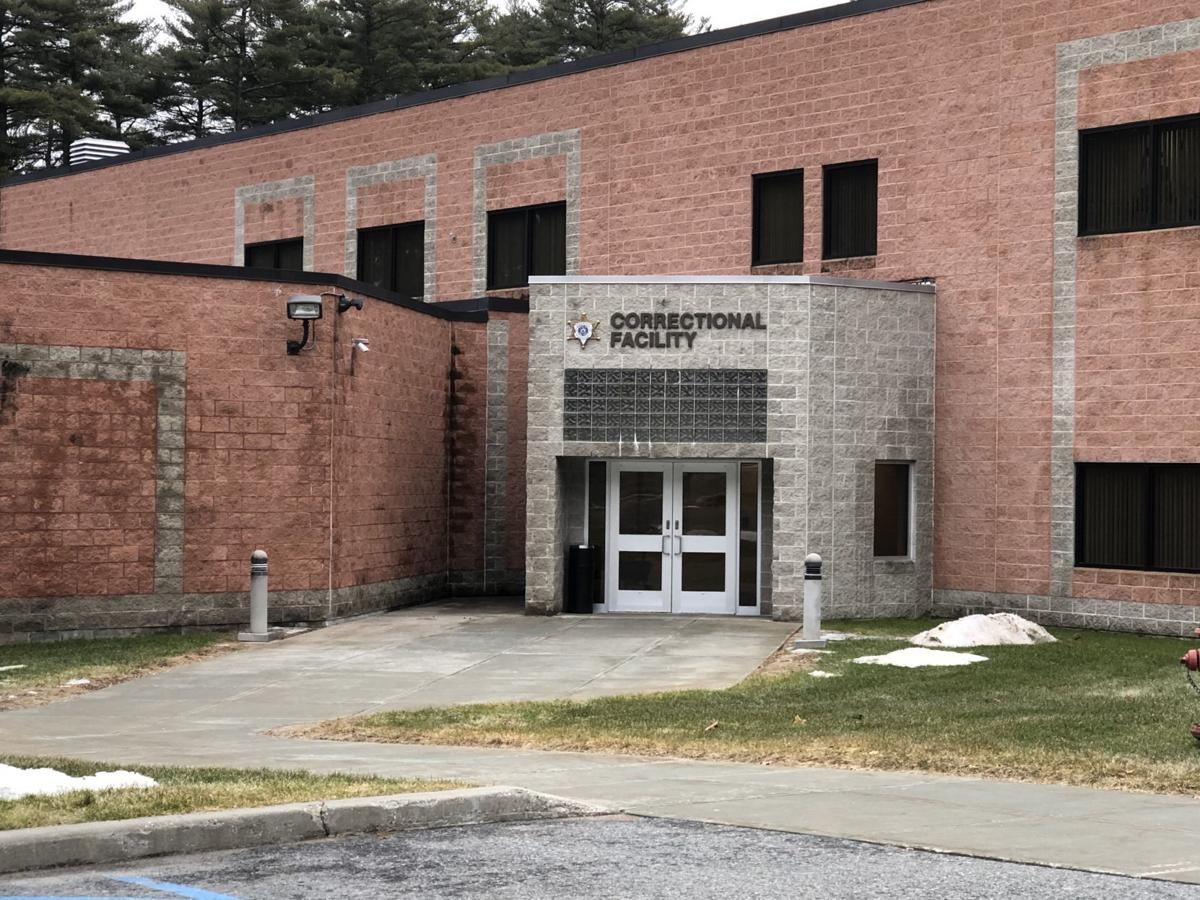 Warren County Jail is seen in this Post-Star file photo. The jail has agreed to a two-year contract with PrimeCare Medical of New York Inc. replacing Correctional Medical Care. 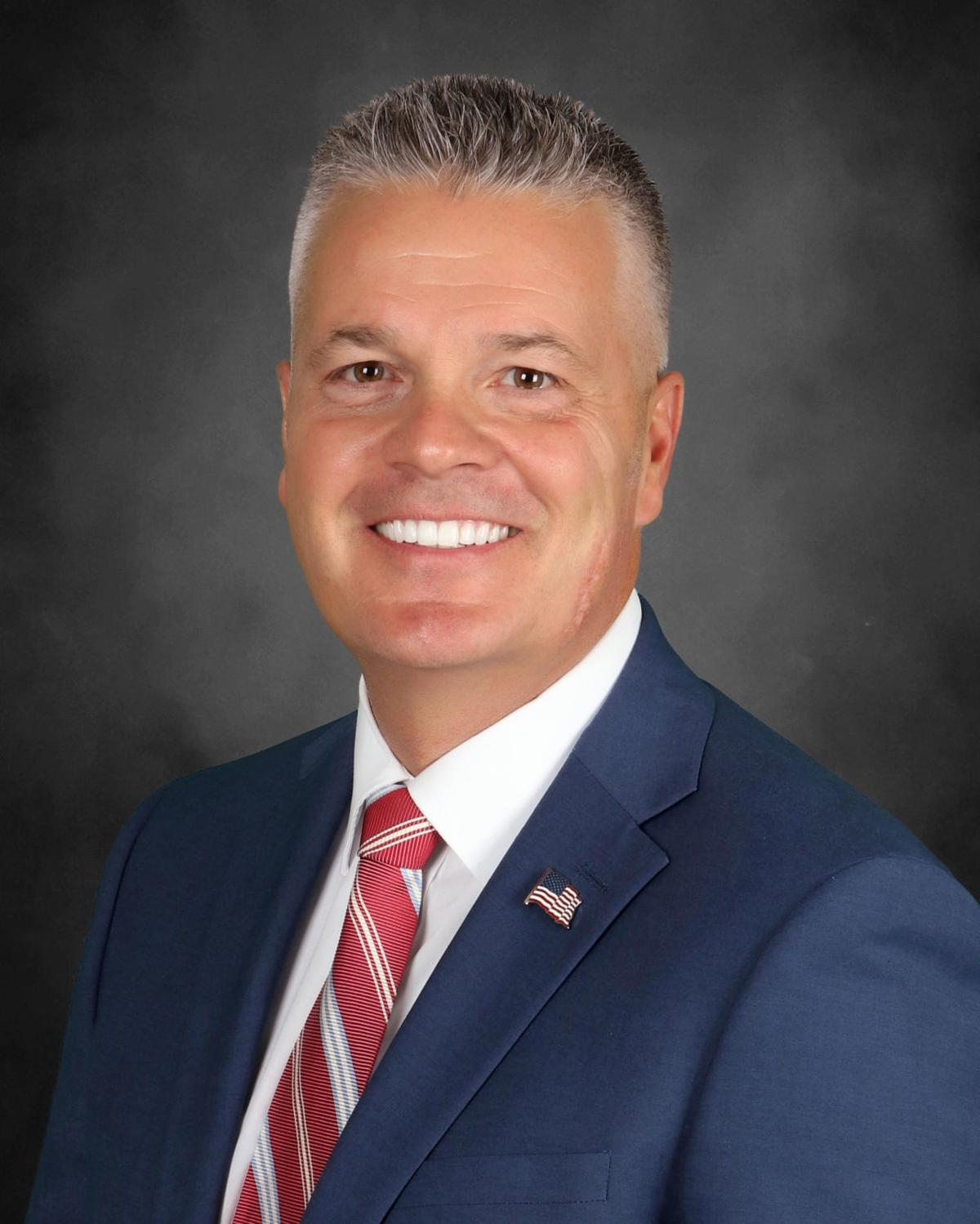 QUEENSBURY — Warren County has changed medical providers at the county jail, which Sheriff Jim LaFarr hopes will not only save the county money but also provide better services.

But county leaders are wondering whether the county should get a better deal in light of the fact that the county jail population has dropped significantly in recent months as state bail reform laws were phased in.

The county will save $168,500 per year during the two-year contract for $3,280,702 to PrimeCare Medical of New York Inc., LaFarr said. PrimeCare will replace Correctional Medical Care, which had been providing services at the jail since 2013.

“I feel very comfortable we’re going to be in good hands with this company,” LaFarr told county supervisors. “They are in correctional facilities around New York state. I’m confident they are going to provide us with good service.”

The contract, though, is based on providing services for 100 inmates, and the county jail’s numbers are expected to level off to around 50 outside of the busy summer season should the state’s bail reform statutes remain intact. LaFarr said there were 73 inmates in the jail as of this weekend.

“I think we should think about that. Our jail population is reducing by half,” Queensbury at-Large Supervisor Mike Wild said as the county Board of Supervisors discussed the contract.

County Administrator Ryan Moore said the impact of a smaller jail population on the contract could be discussed later this year.

The county had contracted for jail medical services with Correctional Medical Care for seven years, but the company’s record of complaints and legal issues in other counties had led to debates over the years about whether the county could find a better provider.

County supervisors had debated whether to re-up with Correctional Medical Care in December 2018, which led to then-Sheriff Bud York claiming that some Democratic supervisors were “playing politics” by trying to kill the contract at the last minute.

York and LaFarr analyzed proposals submitted by three companies before deciding to make the change, which was approved last month by the county Board of Supervisors.

LaFarr said he is working with community groups to add programs that could help inmates who have mental health problems get help while they are incarcerated.

“We know that many of the inmates who come in here struggle with a mental illness component,” he said.

A Lake George man faces charges after he allegedly cut and beat another man late Sunday.

A Warren County Sheriff's Office patrol car was hit by a truck on the Northway on Thursday morning.

Police are investigating a report that a taxi driver in Hudson Falls stabbed a would-be robber in the face with a pen.

A man from Greenfield pleaded guilty to a felony Thursday

A man who has found a way to rip off hotels victimized three in the Lake George area in recent weeks, and police are trying to locate him.

Warren County Jail is seen in this Post-Star file photo. The jail has agreed to a two-year contract with PrimeCare Medical of New York Inc. replacing Correctional Medical Care.