The trial of a man accused of driving recklessly and causing a fatal crash will not start on Monday because the state has suspended all jury trials and grand juries as COVID-19 cases increase.

Jury selection was going to begin Monday in Warren County Court for the case of Skyler Crouse, the Onondaga County man charged with leading police on a high-speed chase on Sept. 26, 2019.

The chase ended off Northway Exit 25 after the driver crashed his car into the truck of Brant Lake resident Joseph Turcotte, causing it to flip over and kill Turcotte.

Sheila Kent, chief clerk for Warren County Supreme and County Court, said the case has been removed from the calendar. There will be no jury trials until further notice.

The decision came after discussions with the court’s consultants and in light of Gov. Andrew Cuomo’s recent directives that limited gatherings of people in public and private locations.

Crouse is facing a 12-count indictment, including charges of vehicular manslaughter, first-degree and second-degree assault and reckless endangerment. The jury trial was going to be the first to take place in Warren County since the pandemic began.

District Attorney Jason Carusone said the prosecution was ready to proceed but will have to wait because of the shutdown.

“There’s victims who want to see closure and see a case come to fruition, and that can’t happen; but a lot of people have suffered because of COVID and this is just another example,” he said.

Criminal and civil jury trials and grand juries that have already started will be allowed to continue to their conclusion, according to Marks. Also, all future bench trials and hearings will be conducted virtually. In-person court conferences will continue with the requirement for social distancing.

“All coronavirus health and safety procedures should continue to be closely followed. Decisions about possible adjustment of staffing levels in the trial courts will be addressed in the coming days. These practices may be further amended as the public health situation evolves,” Marks wrote.

The man accused of driving recklessly and causing a fatal crash has lost motions to dismiss the indictment and suppress statements.

The trial of a driver accused of causing a crash that killed a Brant Lake man has been delayed a week as he obtained a new attorney.

A northern New York man charged in a chase last September that killed a Brant Lake man will face a jury in November.

EDC Warren County is adding two positions for 2021 as its new director reorganizes the agency.

An employee in the Glens Falls City Court clerk’s office tested positive for COVID-19, but court operations were not affected.

Jury trials to resume on March 22

Local prosecutors are looking forward to the resumption of jury trials beginning on March 22 after a four-month pause.

The Onondaga County man accused of causing a Northway crash that killed a Horicon man in 2019 has been indicted on a second-degree murder charge.

The NBA at 75: Impact on societal issues

The NBA at 75: Impact on societal issues 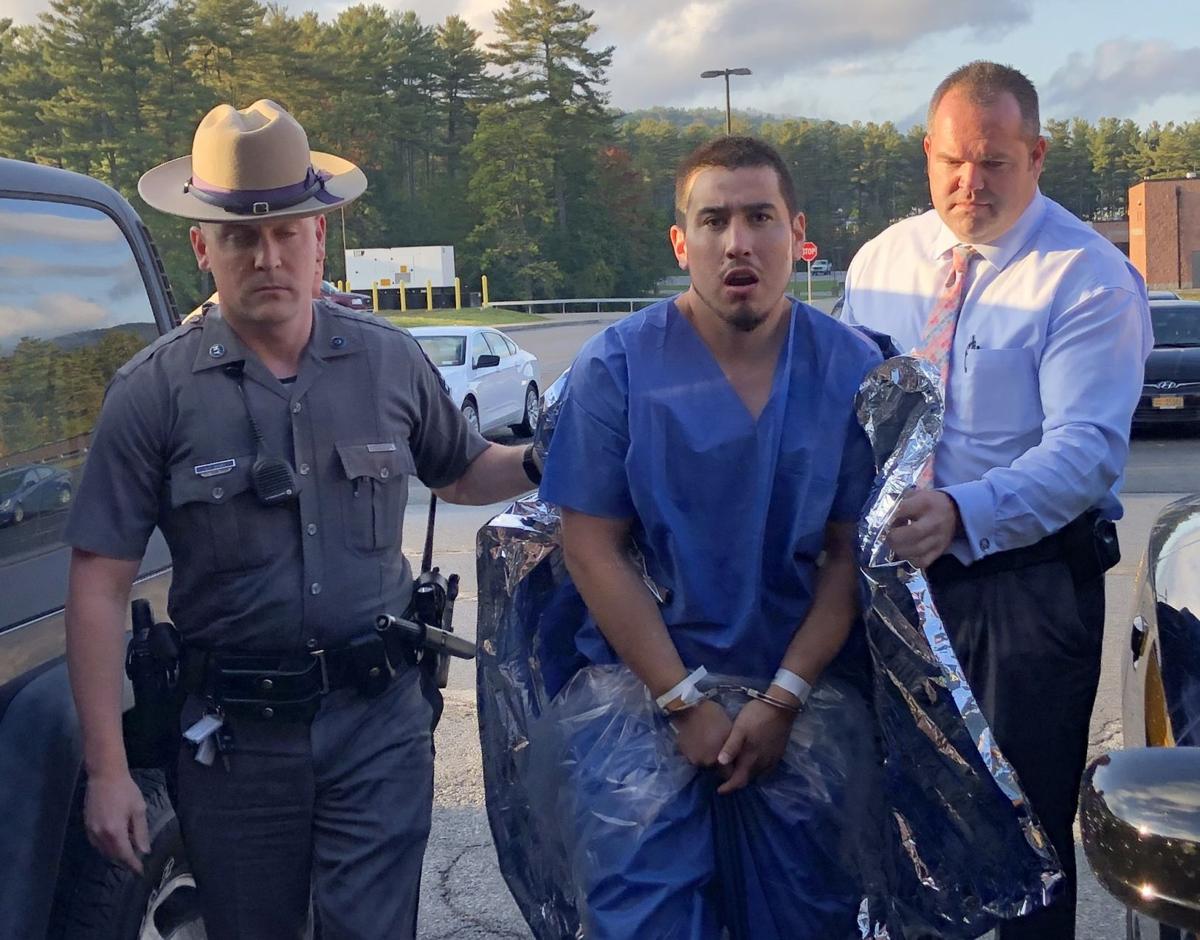 Skyler B. Crouse of Akwesasne is led into Warren County arraignment court on Sept. 26, 2019, in Queensbury. Police said he was involved in a fatal crash that same day on the Northway that killed a Brant Lake man. The trial was scheduled to start on Monday, but the state suspended jury trials because of an uptick in COVID-19 cases. 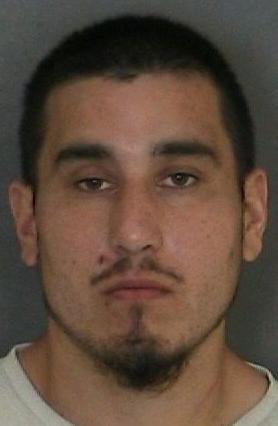