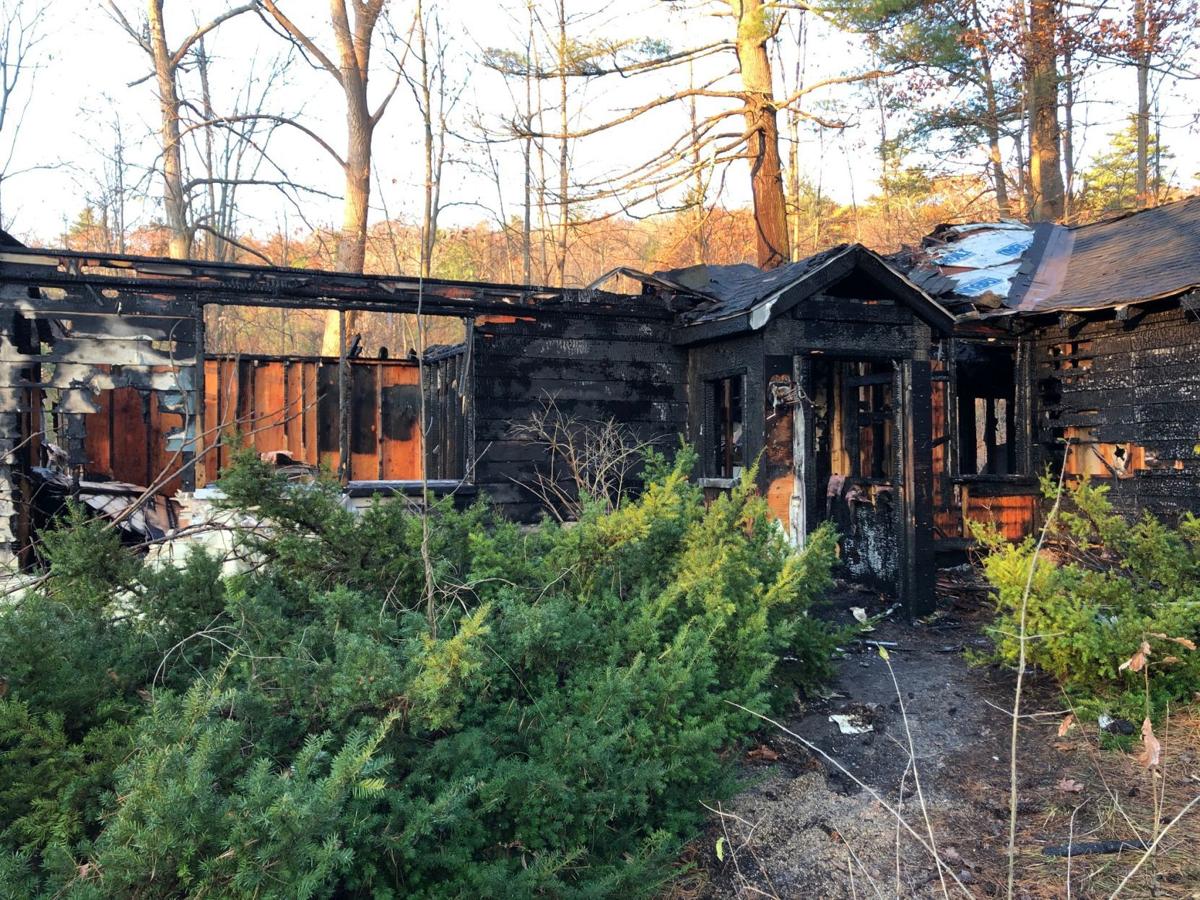 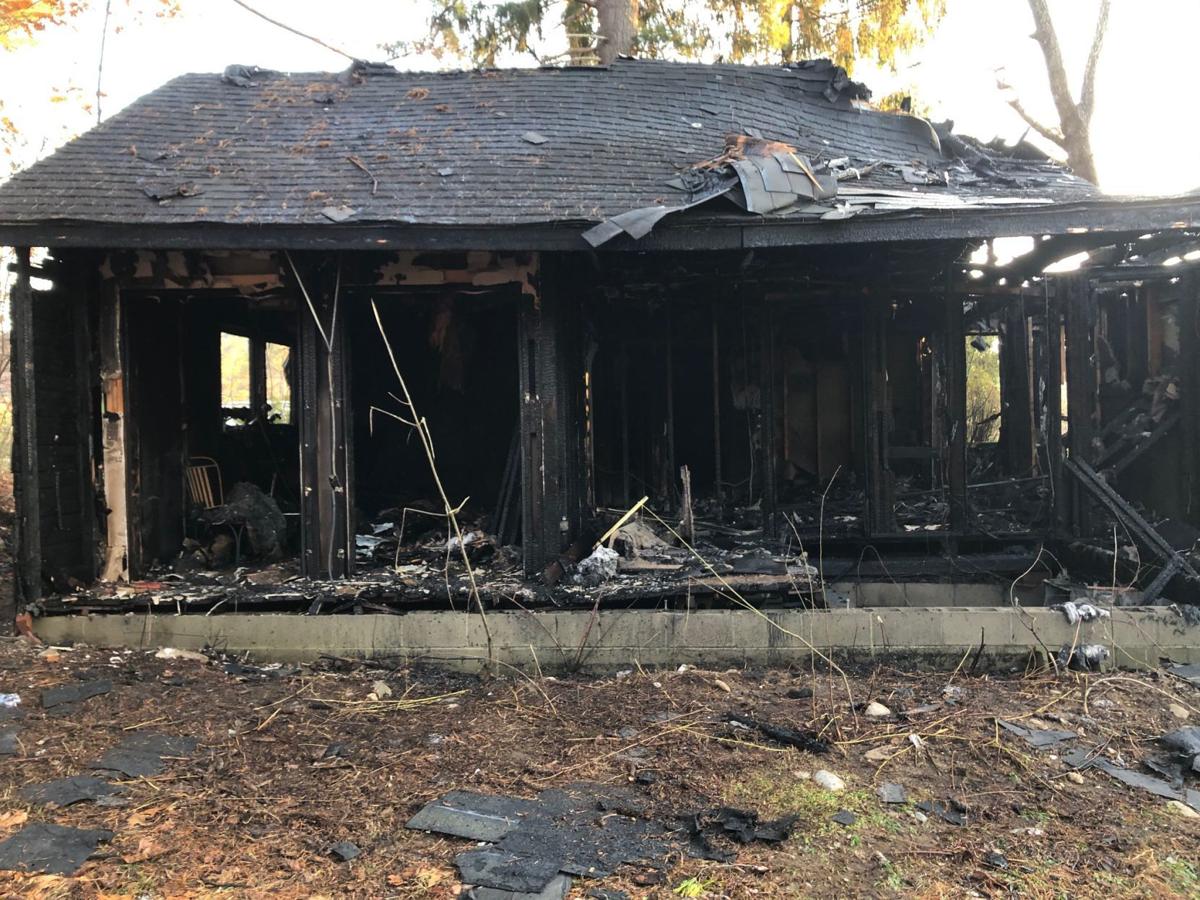 The back of a home on Route 9 in Queensbury that was destroyed by fire early Wednesday.

QUEENSBURY — Numerous fire departments were called out for a “suspicious” fire early Wednesday that destroyed a vacant home on Route 9, next to the former Leo’s Lobster restaurant.

No injuries were reported, but the home, located across the road from Mohican Motel and just north of the former restaurant, was a total loss. The fire was reported around 1:20 a.m.

Warren County sheriff’s officers were on scene Wednesday morning, and said the agency’s Investigative Division was handling the inquiry, along with Glens Falls fire investigators, who handle fire cause and origin investigations in Warren County.

The cause was still under investigation, but sheriff’s Lt. Steve Stockdale said it was considered suspicious. He asked that anyone who saw unusual activity in the area late Tuesday call the Sheriff’s Office at 518-743-2500.

“There was no power and it was a vacant building,” Glens Falls fire Chief James Schrammel said.

Queensbury Central Fire Chief Dick Jones and a neighbor said the home had been vacant for years. Jones said a basement door was found open, but it was unclear how long it had been ajar.

Fire damage was heaviest in the back of the home, but large portions of the roof and walls were gone.

“There was a lot of damage to the back and the front left side,” Jones said.

Route 9 was closed in the area of the fire for several hours, but it had re-opened as of 5 a.m.

Leo’s Lobster has been closed for more than 20 years, and there have been a number of vacant buildings, including a home, on the property in the years since.

Lombardo was the longtime operator of Leo’s Lobster, which was an institution in the region for three decades. He died in 2009.

A man has been charged with arson for this week's suspicious fire at a Queensbury home.

The back of a home on Route 9 in Queensbury that was destroyed by fire early Wednesday.