“The overall issue is lack of trust in state government,” Stec said.

“We are in the midst of one of the most devastating strings of corruption cases in state history,” McLaughlin said.

Highlights of the bill:

The state Senate already has a rule limiting leadership positions to eight years. The legislation would add the weight of law to the rule and expand it to the Assembly.

“These are things that we’ve talked about, proposed and even voted on as rules changes in the past, but we’re trying to get them through as legislation now,” Stec said.

Stec said the legislation is intended to continue the theme of reform in legislation he has been pushing to remove state pensions from government officials convicted felonies in relation to their duties of office.

Assemblywoman Carrie Woerner, D-Round Lake, said the newly proposed ethics reform legislation, on the surface, seems laudable, and she likely will co-sponsor it once she reviews detailed language.

EDITORIAL: Corruption is strong in Albany, so strong ethics reform is needed.

A Bronx man drowned in Lake George on Saturday. 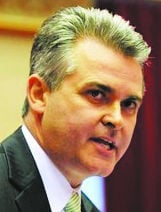 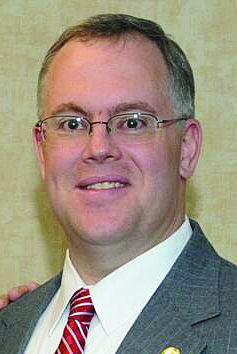