UPDATE: Odie the dog made it home before the snow
3 comments
Share this
× 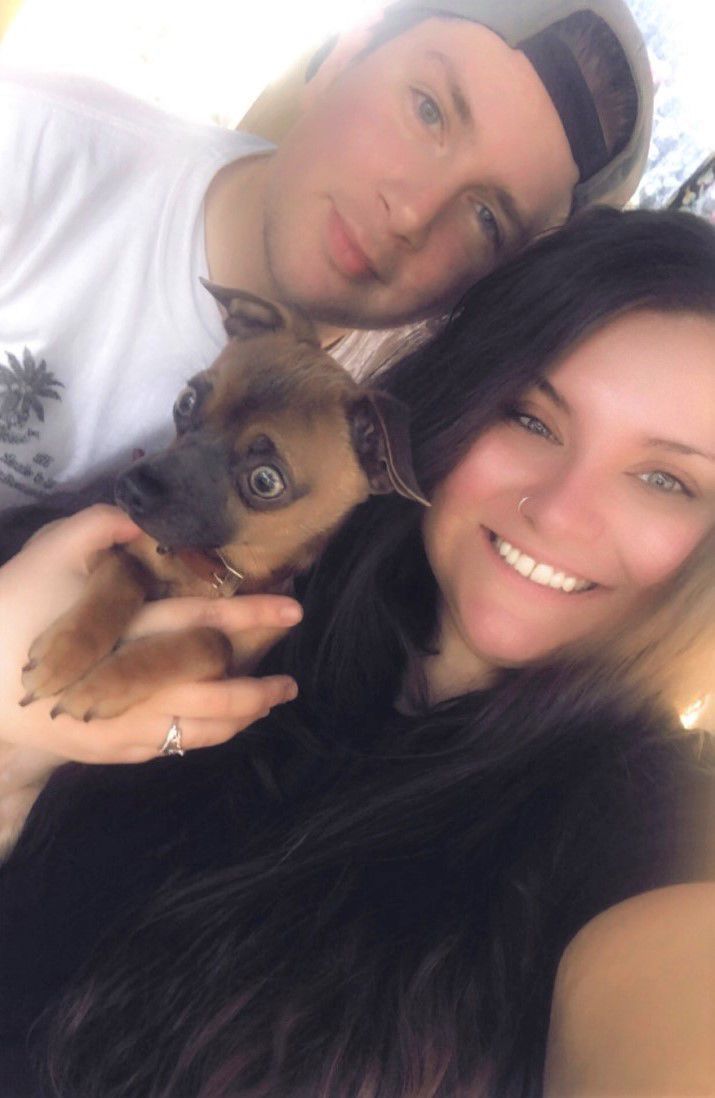 Odie the dog was lost during this week's bitter cold nights, but his new family found him early Saturday morning in one of the traps they had set. 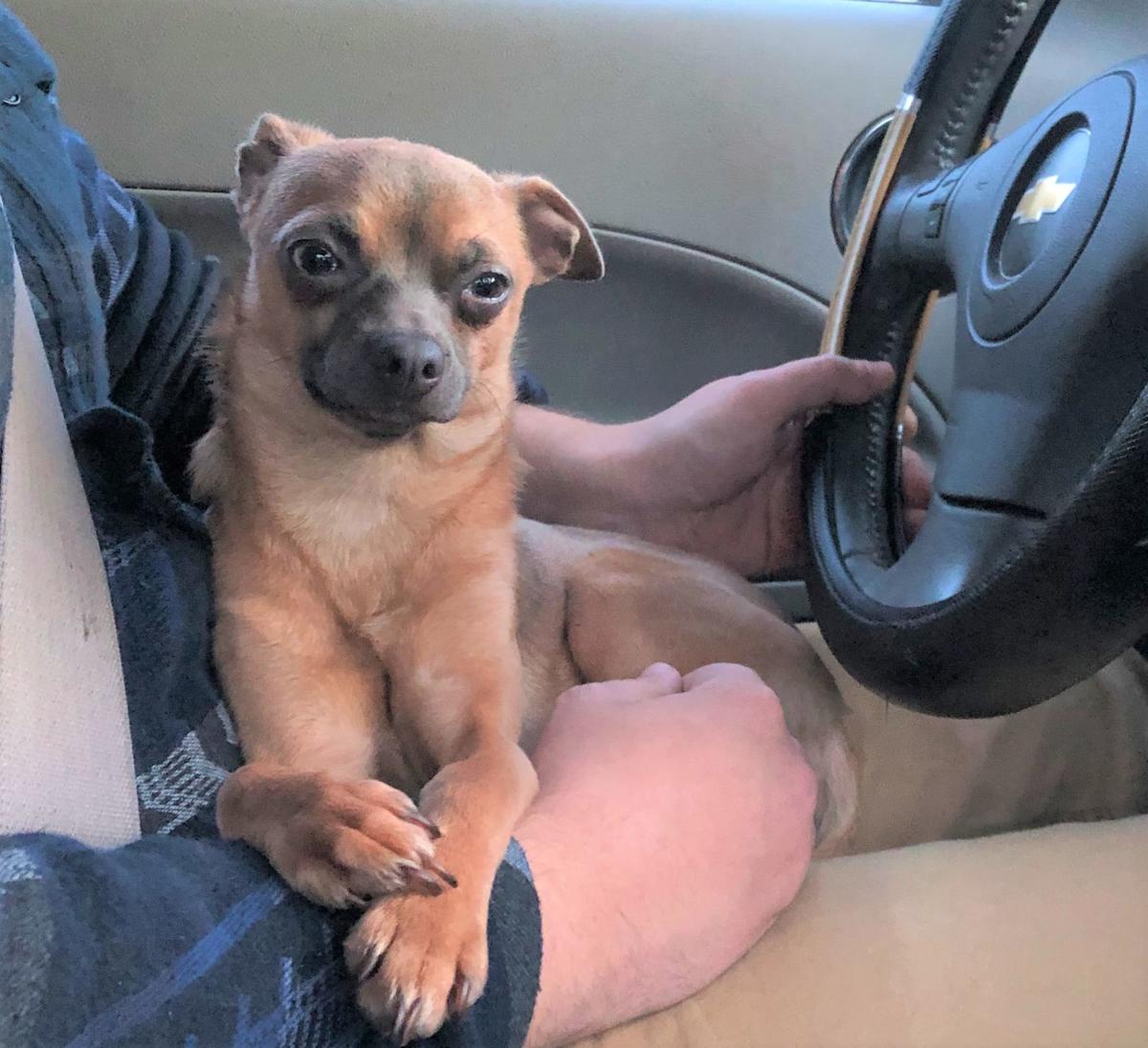 Odie scooted off last Saturday when his new Mom and Dad adopted him. 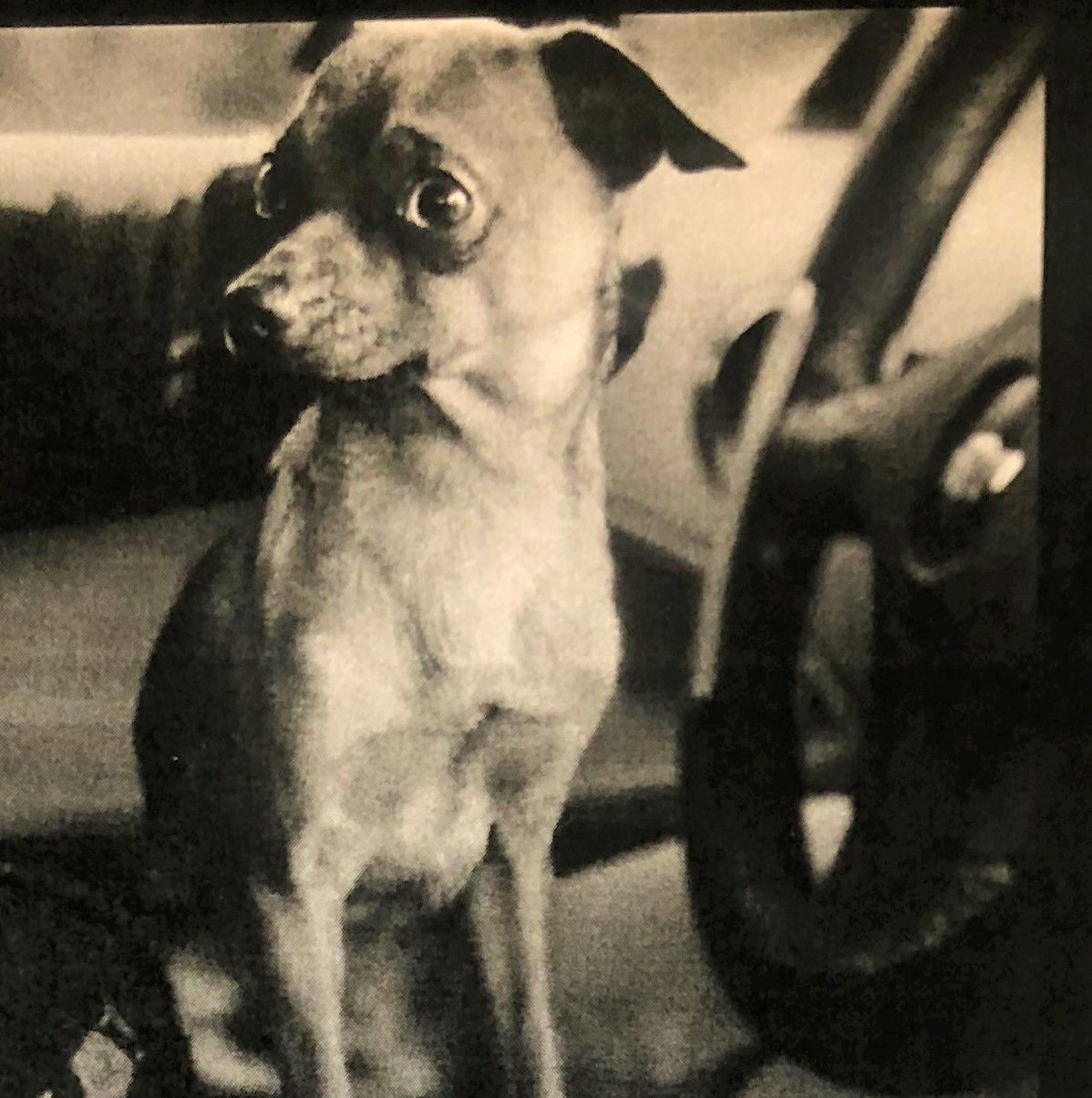 “We got him,” his new human Mom texted to The Post-Star early Saturday. “He was in a trap we just checked!!! We are bringing him to the vet right away!!!!”

By 9 a.m. Saturday, Odie and his new family were at the emergency veterinarian, who is advising against visitors for several days.

“He is in good spirits,” Harris said.

Since Odie the chihuahua jumped out of a car last Saturday, his new family has been frantically searching night and day to find the three-pound puppy before the snow hits on Sunday.

“Tomorrow is our last day before the snow,” said Sarah Harris on Friday night.

Harris, along with Joe Latour, adopted Odie last week, and before they even had time to get him into his new home, he was gone.

“We have done everything. We are not sleeping, we have posted so many flyers and we are making this our first priority.,” Harris said before Odie was found. “We are so afraid we will not get to him in time and we have dedicated every minute to finding him.”

On Friday, Harris placed a trap right where she had last seen him behind the Water’s Edge apartments in Hudson Falls.

“We had been setting them all week,” Harris said. “This one was like magic.”

Early Saturday morning, Harris woke and had a strong feeling Odie was in the trap, and she asked Latour to check the trap.

“I just had a gut feeling,” she said on Saturday. “And there he was, sitting up in the trap like he was ready to come home.”

“The vet gave him something to stay hydrated, he got an antibiotic shot as a precaution,” she said. “He’s getting along great with our other dog, Princess, and he already looks so much better.”

Over this past week, the number of people worried about Odie grew into the thousands. And when Harris posted on Facebook that he was found, messages of relief began pouring in.

On Friday, Harris saw him right behind Goodales by the canal at the water, laying on a rock, after someone called her to say he was there.

She said she was on the bike trail and two men tried to get on either side of Odie to catch him, but he ran.

“He is extremely skitterish, and when he runs, he doesn’t stop,” Harris said.

Throughout the week, Harris and Latour have been getting calls with sighting information and the tiny dog has even been spotted on surveillance footage from stores.

“So many people called and left messages,” she said. “It is overwhelming.”

Many saw Odie along Feeder Street throughout the week, near Goodales Furniture store. On Thanksgiving, a caller said he was near John Deere on Dix Avenue.

“Then he was seen running down Dean Street. When we got the call, we grabbed all the traps and knocked on doors, asking people if we could put the traps in their yards,” Harris said.

All week, the couple has placed traps with cans of cat food in the traps in hopes of luring him out, but he is too afraid to go inside the traps.

“We check on the traps every hour,” Harris said, sharing that she thinks Odie was abused by a previous owner and was very afraid.

When Harris paid a Vermont couple $300 for Odie last Saturday, the previous owners did not bring anything for Odie with them. So there was no leash or other items.

He was sitting on Harris’ lap for the ride home, and when they opened the door, he scooted out before they could scoop him up.

Over 3,000 people have visited the Facebook posting about Odie, and many offered help and suggestions.

Now that Odie is home, warm and fed, Harris said he is jumping in their laps and following them around the house.

“Earlier in the night we caught an opossum in one of the traps and we worried about the animals out there with him,” she said. “It still feels like we are dreaming. We are so happy that he is now home and settled. We’re just going to cozy in with him for the weekend.”

Odie the dog was lost during this week's bitter cold nights, but his new family found him early Saturday morning in one of the traps they had set.

Odie scooted off last Saturday when his new Mom and Dad adopted him.