ALBANY — Two men from Georgia who ran a sophisticated fake check scam in upstate New York and Vermont have been sentenced to federal prison terms.

They will also have to make $119,077 in restitution, and agreed to forfeit over $19,000 in cash they were found to have when arrested last year.

Howard also faces a parole violation proceeding in Wisconsin, where he was previously convicted of participating in a previous check cashing scheme, authorities said. That could result in additional prison time.

The two men pleaded guilty earlier this year to felony counts of conspiring to commit bank fraud and aggravated identity theft for his role in a scheme to defrauded local banks of hundreds of thousands of dollars last year.

Police believe the duo were part of a nationwide ring based in Georgia that sent con men around the country to steal from banks through the same sort of scheme, stealing mail to get bank account numbers, producing fake checks and enlisting people they met at stores to cash them.

They would pay the unwitting accomplishes $20 or so per check.

It was one of the people who was solicited at a Glens Falls convenience store to cash checks who gave police the break to unravel the case last fall.

They were arrested by State Police in a Queensbury hotel room one day in September 2018, the room containing laptop computers and at least one document scanner and printer.

Police linked them to similar check scams in Warren, Saratoga, Washington and Jefferson counties as well as central and northern Vermont.

State Police from the Queensbury and Granville stations were credited with uncovering the wide-ranging scheme, after a tip from Glens Falls Police.

WILTON — A man from Georgia who was part of a duo arrested last week for a check scam in Queensbury has been charged in Wilton again.

Police warn YMCA thieves are back in region

GRANVILLE — A Granville husband and wife were charged with felonies Tuesday for allegedly cashing a fake check at a bank in Granville, accordi…

The town of Thurman has again been victimized by financial fraudsters who stole money from a town bank account, this time to a much larger degree. For the second time this year, someone made fake checks on a town bank account and cashed them at an out-of-state bank. This time, one of the highway accounts was looted of $20,010, according to police and town officials. 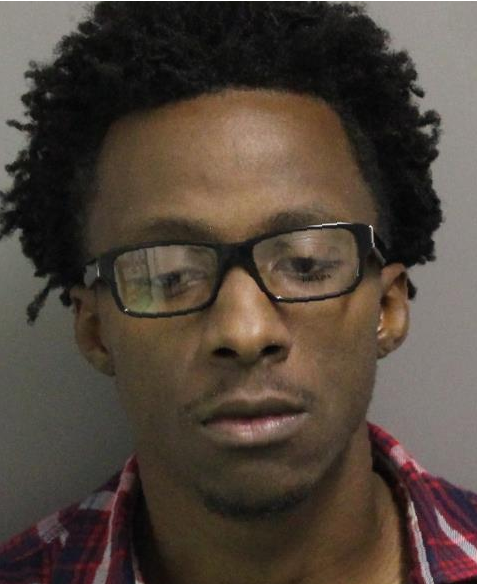 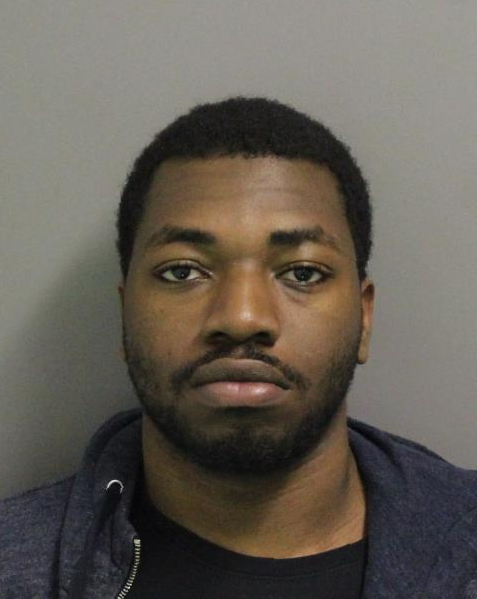