The Queensbury Kmart is seen in early December. The store is closing March 26 according to a WARN notice filed with the state. Sixty employees will be losing their jobs. 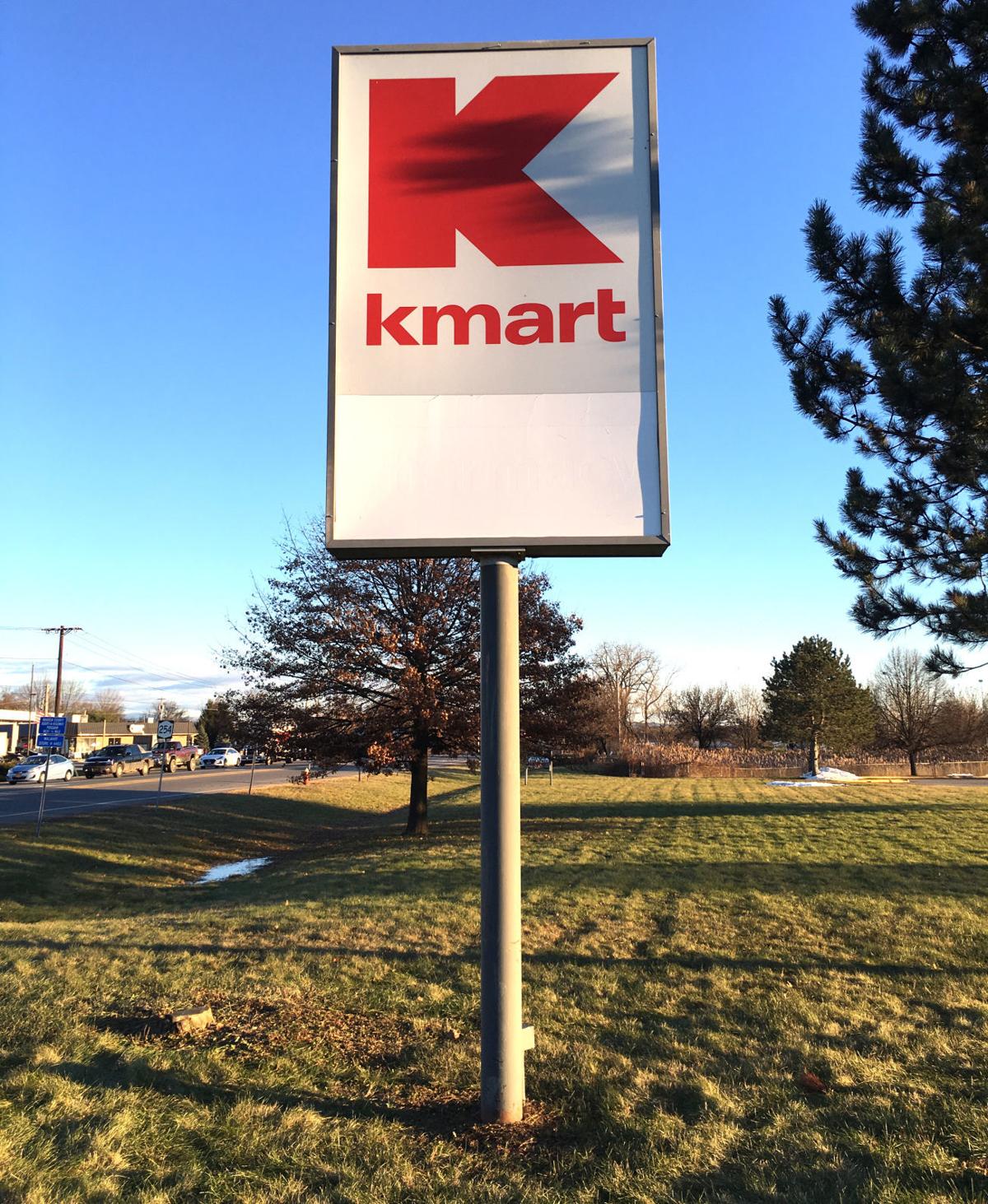 The Queensbury Kmart is slated to be sold to U-Haul in federal bankruptcy court.

The Kmart stores in Queensbury and Greenwich will soon be closed, the retail giant announced on Friday.

The stores were on a list of 80 more Sears and Kmart stores identified as being in the next wave of closures for the beleaguered retail chain. The chain closed its Sears store in Queensbury last month, and is closing its Sears store in Wilton as well.

The Queensbury store on Dix Avenue had been identified in early December as one that U-Haul had sought for a self-storage business, through an ongoing bankruptcy case involving Sears. But store employees had not been notified of any closure plans as of earlier this week.

Liquidation sales are expected to begin in two weeks, according to a company news release.

Local officials hope the stores will not be vacant for long.

EDC Warren County President Edward Bartholomew said the news demonstrates the challenging environment for retail, as it competes with the burgeoning online economy.

“Retail sales were up in stores, but also retail sales online were up even a higher percentage,” he said.

He said the state Department of Labor has a “rapid response” plan to assist employees who have been affected at both Kmart and Sears.

The Queensbury store was built in 1993 as a “supercenter” and is 176,238 square feet, according to assessment records, which is a little bigger than 4 acres or four football fields.

Bartholomew said he believes the large lot has potential to be subdivided into smaller spaces.

A niche for personal services buildings still exists, he said, but that sort of business does not require huge buildings.

He cited the similar trend in banking and health care, where branches have closed with the growth of online banking, and health care services are being delivered at outpatient locations outside of hospitals.

Queensbury Supervisor John Strough said he was not surprised by the news, since Kmart and Sears are not meeting consumers’ needs at this time.

Strough also believes the Kmart site has further potential. He said the U-Haul business would not be his first choice for a new business, but it is better than a vacant building.

“You’ve got a successful furniture store there. I’m just wondering if that could turn into a small plaza there and be brought back to life. You’ve already got the parking lot,” he said.

Town officials would like to revitalize South Queensbury with new sidewalks and other upgrades, Strough added.

The Greenwich store is located on state Route 29. Greenwich town and village officials did not immediately return messages seeking comment.

In all, Sears Holdings has announced plans to close more than a third of its 700 Sears and Kmart stores since filing for bankruptcy in October.

Post-Star reporter Don Lehman contributed to this story. Michael Goot covers politics, business, the city of Glens Falls and the town and village of Lake George. Reach him at 518-742-3320 or mgoot@poststar.com and follow his blog at http://poststar.com/blogs/michael_goot/.

QUEENSBURY — When the Queensbury Kmart closes in March, 60 people will lose their jobs.

QUEENSBURY — U-Haul has purchased the former Kmart on Dix Avenue for $7.1 million, according to Warren County property deed records.

QUEENSBURY — The local Kmart store is going to become a self-storage and retail shop for U-Haul, according to federal bankruptcy court filings.

It was a bad year for retail in the area.

The Queensbury Kmart is seen in early December. The store is closing March 26 according to a WARN notice filed with the state. Sixty employees will be losing their jobs.

The Queensbury Kmart is slated to be sold to U-Haul in federal bankruptcy court.