WARRENSBURG — Investigators have ruled out any mechanical issue with the tractor-trailer that struck and killed two pedestrians in Warrensburg last month, but are still looking into what may have caused the crash.

Warren County Undersheriff Terry Comeau said the vehicle has been examined and they have not found anything. The investigation is ongoing.

“I can’t give a time frame on when we’ll have everything completed,” he said.

The crash took place at about 1:15 p.m. on April 23 at the intersection of Richards Avenue and Main Street next to Hudson Headwaters Health Network’s Warrensburg Health Center.

RuthAnn Angle 75, of North Manchester, Indiana and her niece, 33-year-old Dana Kaplan-Angle, of Brooklyn, were killed after being struck by a Peterbuilt tractor-trailer combination belonging to W. Cooking Trucking and Logging.

James Flynn, 46, of Queensbury, was turning left onto Main Street from Richards Avenue when he struck the group of pedestrians. A third person, Robert Dowling, of Brooklyn, was transported to Glens Falls Hospital with non-life threatening injuries.

Before last month’s crash, there had only been one accident involving a pedestrian at that intersection in the last 20 years, according to the state Department of Transportation.

There are three crosswalks in the vicinity. However, only one has signals. It is located near the Sunoco for people looking to cross Main Street. There are two signals alerting pedestrians as to when to cross Richards Avenue.

Angle was a teacher and guidance counselor at Wawasee High School in Syracuse, Indiana, according to her obituary. She had moved to North Manchester in 2015 after spending most of her life in Milford, Indiana.

Kaplan-Angle was an actor, according to social media.

The three were visiting the area to do some shopping, according to a report in the Ink Free News, an online news publication covering Kosciusko County in Indiana.

Biden: Economy rebuild is 'a marathon', not sprint

Biden: Economy rebuild is 'a marathon', not sprint

Cat is 'whiskered' away from Scottish polling station

Cat is 'whiskered' away from Scottish polling station

The victims of Friday’s deadly tractor-trailer crash in Warrensburg were visiting the area and had made stops at several local businesses prior to the incident, police said on Saturday.

Two people were killed when a tractor-trailer hit them on Main Street in Warrensburg on Friday, police said. 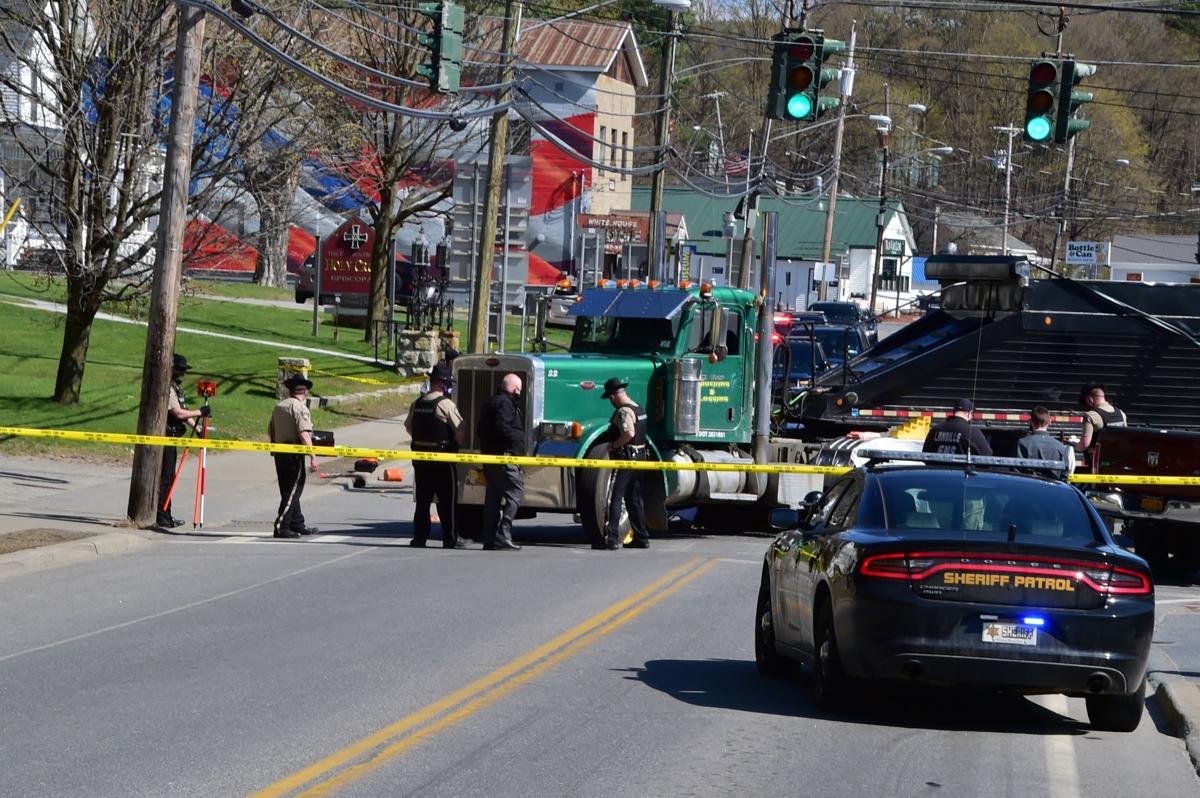 Emergency personnel respond to a crash on Main Street in Warrensburg on April 23 that killed two pedestrians. 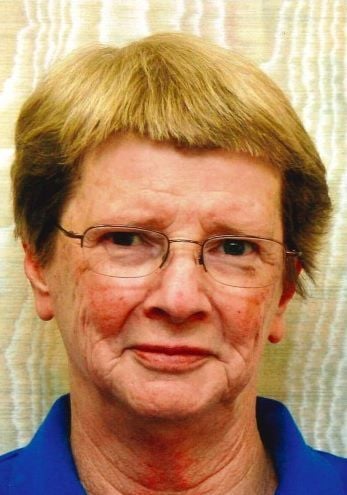 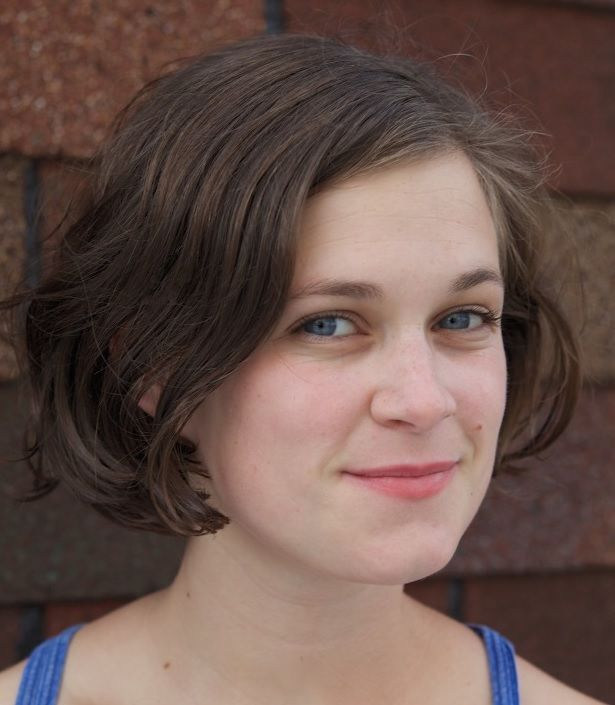