QUEENSBURY — Three men have been arrested in connection with a home invasion assault on another man in his Queensbury home, according to police.

No life-threatening injuries were reported in the Dec. 23 attack at a home on East Avenue, but the victim did suffer facial injuries that included a broken tooth, according to the Warren County Sheriff’s Office.

Police said three men entered the home and attacked a resident because of a dispute over a woman that occurred over Snapchat. The attackers fled but police determined three men were responsible, and they were arrested in recent days.

According to the Sheriff’s Office, charged with first-degree burglary, a felony, were:

Tucker and Backus were arraigned and sent to Warren County Jail for lack of bail. Bearor was released to the supervision of the Warren County Probation Department. Backus is on parole for a 2017 felony criminal mischief conviction.

Man sentenced to 1 to 3 years in home invasion attack

A Wilton man who was part of a home invasion assault on another man last December has been sentenced to 1 to 3 years in prison. 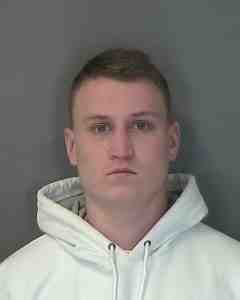 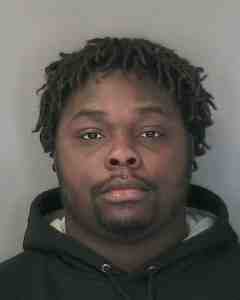 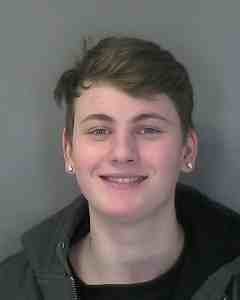