Become a Member
Read Today's E-edition
Share This
The History Beat: Learning to use the phone; and yodeling on stage; all in a 'most orderly town'
0 comments
Share this
MAURY THOMPSON Special to The Post-Star

Editor’s note: This is the latest in a series of columns compiling anecdotes gleaned from online archives of local newspapers.

Weather: “The thaw has caught a sudden cold, and February opens boisterously. We are fearful the worst of our weather has not passed.” – The Granville Sentinel, Feb. 4, 1887

19th century vocabulary: “Bivalve” – An aquatic mollusk that has a compressed body enclosed within a hinged shell – “Oyster dealers aver there is no truth in the old hack that ‘oysters are not good in any month that does not contain an ‘r’ in its name.’ (May, June, July and August) They say the toothsome bivalve is as wholesome in summer as in winter if not kept too long.” – The Morning Star, June 8, 1885

Fun fact: On June 13, 1885, The Morning Star reported that the Sandy Hill Iron and Brass Works and Howland & Company paper mill at Sandy Hill, now Hudson Falls, began lighting their factories with electricity on June 11: “Edison’s incandescent lights of sixteen power are used. The dynamo has a capacity of one hundred lights. This system of illumination is said to give excellent satisfaction, and, in due time, may be adopted to light the stores in Sandy Hill.”

Fun fact: On June 29, 1885, The Morning Star reported that former President Chester Arthur passed through Fort Edward on his way to a salmon fishing trip along the Restigouche River in southern Quebec. “Those who saw him say the ex-president appeared in the best of heath.”

Fun fact: On July 13, 1922, The Post-Star reported that P.C. Frod and Edward F. Marquette put a speedboat into the water at Glen Lake, the first on the local lake. “The craft … contains a Dodge automobile motor and is being put into first-class shape at the Nacy cottage at the lower end of the lake for a trial spin in the near future.”

Sports trivia: On June 22, 1885, The Morning Star reported that Fred Cunningham of Warrensburg finished second out of 12 competitors in a half-mile foot race at the Williamsburg Athletic Club in Brooklyn on June 18. Cunningham finished in 2 minutes and one-fifth of a second, coming in three inches behind the winner, who had a head start based on a handicapping system designed to even out skill levels. “The winner had a 60 yards start and Cunningham 20 yards.”

Sports trivia: On March 5, 1946, The Post-Star reported that Notre Dame football coach Frank Leahy would be the keynote speaker that evening at the first St. Mary’s Academy Athletic Association banquet at The Queensbury Hotel. Post-Star Publisher Arthur P. Irving was the opening speaker.

Head-turning headline: “GlenSox earn split with light from East” – The Post-Star, Aug. 13, 1980, above a story about a baseball doubleheader when field lights were used for the first time at East Field in Glens Falls.

Editorial: “We cannot hope, single-handedly, to change the world into the promised land, but we can and must provide the energy of food and the tools that will enable the world to get to its feet. We can because we have the facilities. We must because no one else has the tools and resources that we have.” – The Post-Star, March 7, 1946

Quotable: “It must be confessed that Glens Falls is one of the most orderly towns of its size in the United States. Not even a solitary Saturday night drunk was lodged in the station house.” – The Morning Star, July 20, 1885

The History Beat: Judge levies sunbathing fine, notable visits, and all that jazz 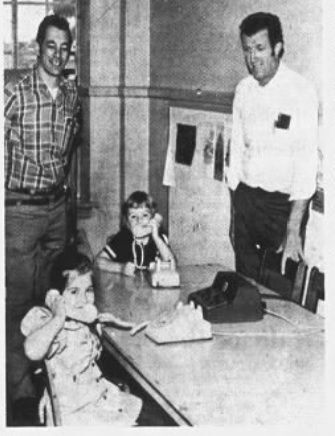 Mary Kaye Newman and Suzanne Sheehan, students at Christ Church Methodist Day Nursery, practice their telephone skills with New York Telephone Co. employees Anthony Scott and John Paul LeFebvre in this photo that appeared in The Post-Star on May 25, 1973. 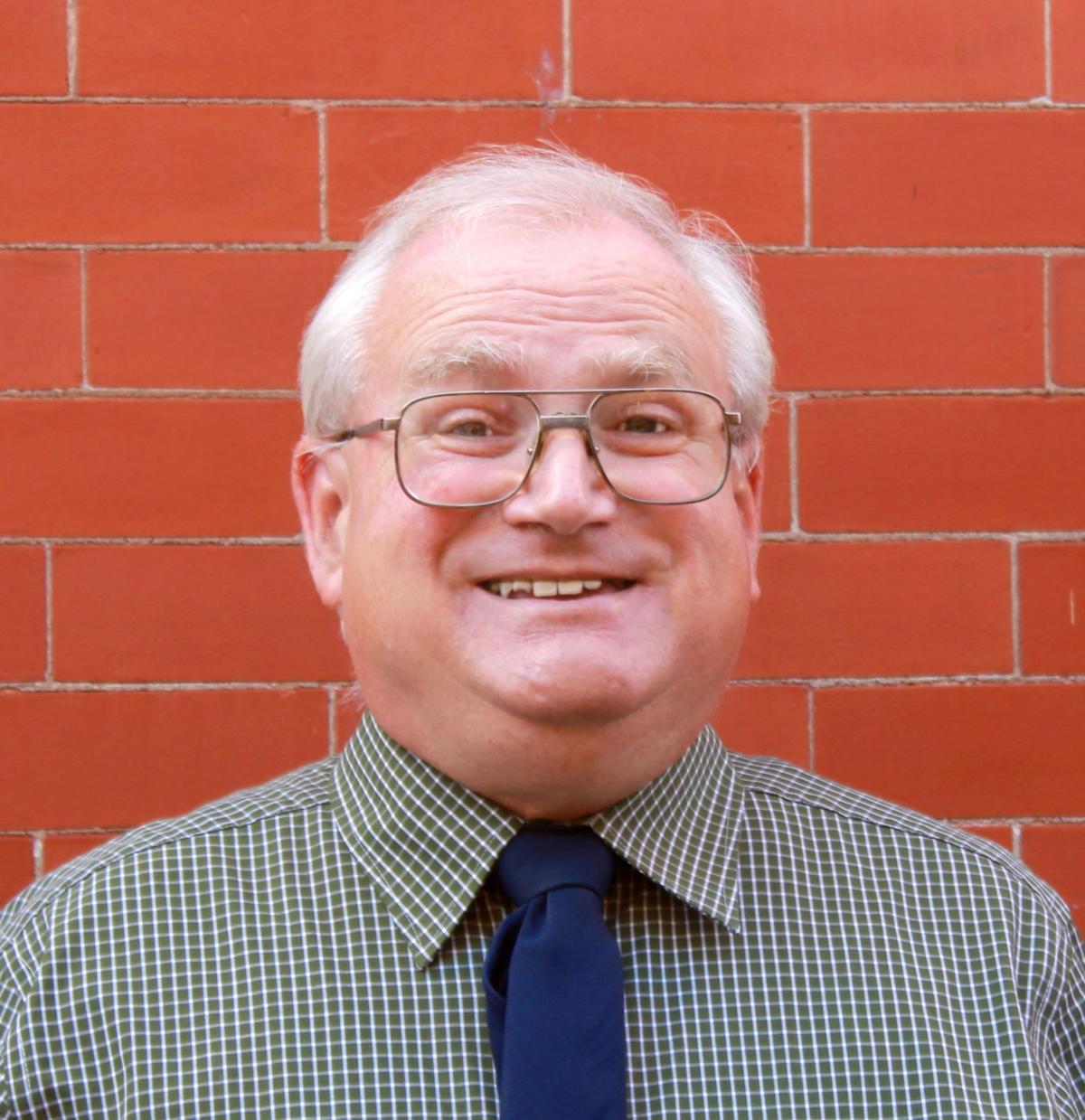