Queensbury at-Large Supervisor Doug Beaty has put together a group of county residents he hopes can help him figure out how to stop the “brain drain” from Warren County.

Beaty has formed an organization he has dubbed “Task Force 2030” to try to figure out ways to keep people from moving out of the county and attract new residents.

He pointed to data that showed Warren County is among 48 counties that have lost population over the past decade, which has dropped school enrollment across upstate to some of the lowest numbers in 30 years.

“It’s a huge concern for businesses and our school districts,” he said. “I can’t sit on my butt and do nothing, allow us to lose people and go backwards.”

Warren County was estimated to have lost nearly 1,200 residents since 2010, more than 2 percent of its estimated 64,000 residents, mirroring a trend seen in most other upstate counties.

While Warren County is not among the worst in New York as far as population loss, with neighboring Washington and Essex counties losing a higher percentage of their populations, it also is not enjoying the growth that neighboring Saratoga County has seen.

“We can’t be naive; taxes are one of the biggest factors that cause people to leave,” he said.

On the task force with Beaty are the following:

Beaty said he is looking to add up to two more people, one from the medical field and another from the business world.

Huntley said school districts such as Queensbury have seen the trend developing for a decade or so, and it seems to be an issue across not only New York but the Northeast.

“It’s an important issue that deserves attention,” he said. “There are a lot of contributing factors.”

One major factor is that families are having fewer children, Huntley said.

The task force plans its first meeting at 6 p.m. June 26 in the Warren County Municipal Center. It will be open to the public, though Beaty said it will be a first organizational meeting.

Column: New group will be an impressive waste of time

GLENS FALLS — Voters in Glens Falls 2nd Ward will choose Nov. 5 between a political newcomer and a longtime public official for their represen… 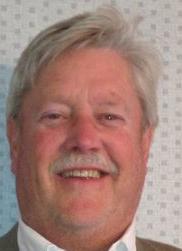 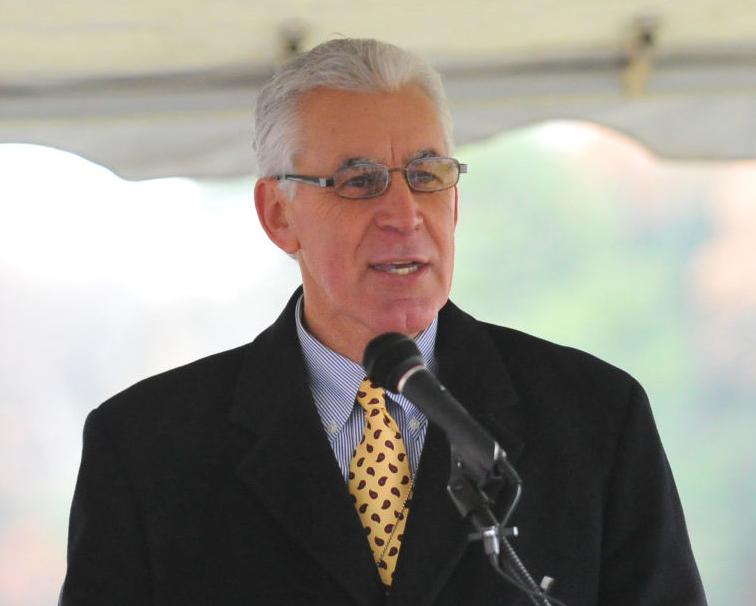 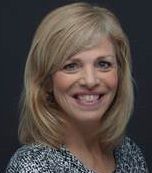