Become a Member
Read Today's E-edition
Share This
Study: Many septic systems along Lake George are old or not maintained
7 comments
Share this
1 of 3 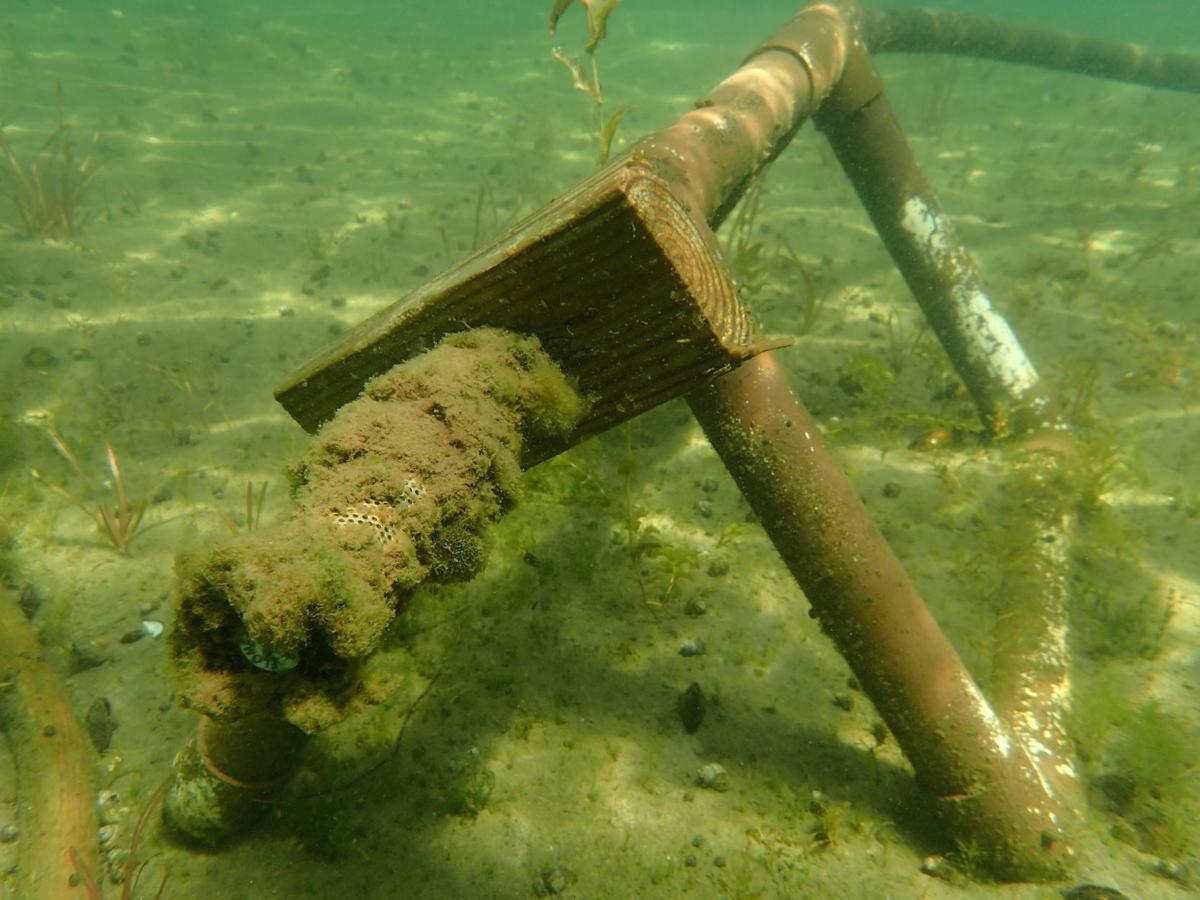 A water intake pipe in Lake George is shown covered in algae. The Jefferson Project is seeking dock owners to study excess nutrients causing a downgrade in water quality. 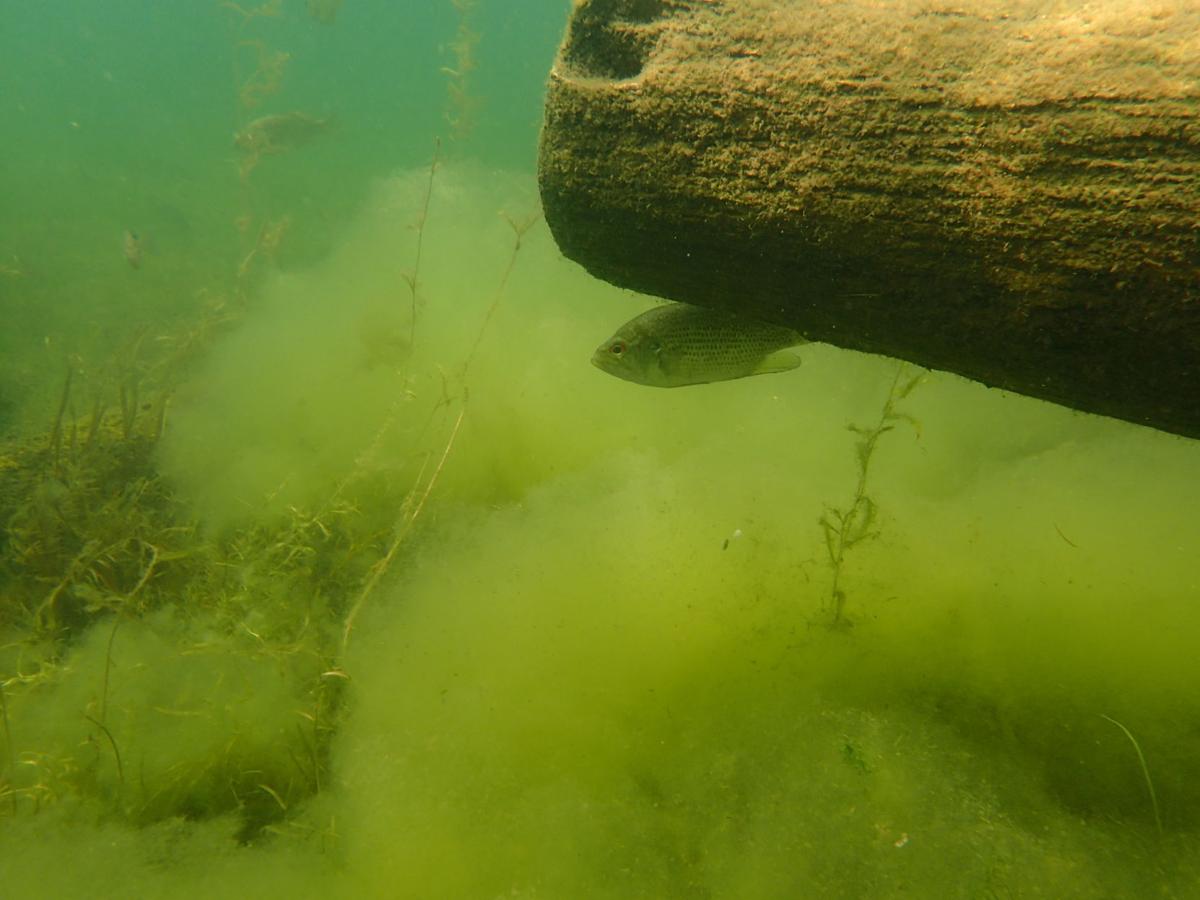 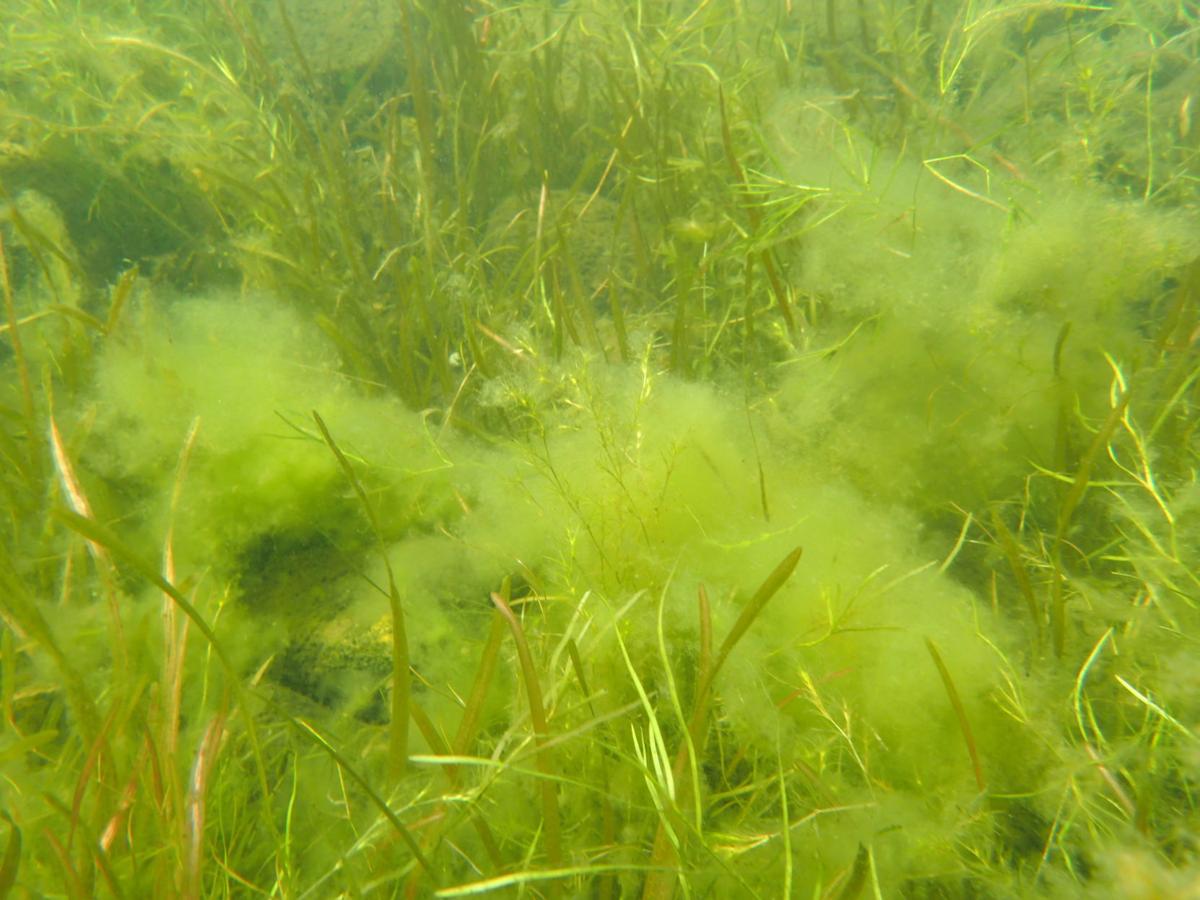 LAKE GEORGE — A study on septic systems in the town that are within a critical distance of Lake George shows a startling number of residents are not upgrading or pumping their systems properly.

That compounds the discovery that 56 percent of septic systems have an unknown last pump-out date.

Waterkeeper Chris Navitsky, who was hired by the Town Board to conduct the study, said Monday night at the board’s meeting that the facts were “disturbing” and provide grounds for a management program.

The study was funded by a $104,000 state Department of Environmental Conservation grant awarded in 2015. It looked at properties within 500 feet of Lake George, which Navitsky said the Lake George Park Commission considers a critical environmental area. About 550 parcels and about 400 individual on-site wastewater systems were within the project area.

The study is based on septic system surveys sent out to those residents, which drew a 34 percent response rate, as well as town and county records. Navitsky said some septic system plans were actually drawn out on napkins.

The study also used the Lake George Association’s Lake George Watershed Data Atlas, a 2016 publication that delves into things like population and housing, land use, water and sewer infrastructure and residential development potential.

The study did not include an actual test of each septic system, so Navitsky said some assumptions were made, but he hopes it can be a model for other municipalities to use.

Besides pump-out and age of the system, Navitsky and others looked at the age of the home, the size of the tank relative to the number of bedrooms, the flow rate and other factors.

It was also discovered that 21 cesspools are in the study region. Cesspools do not filter waste and can contaminate the soil and groundwater.

“Even one can be bad,” Navitsky said.

Navitsky has also collected algae samples during the summer months and has found that organic pollution — meaning pollution from human waste — is feeding some of the algae species. The algae is also cropping up in some of the hot spot areas where septic systems may be aging or haven’t been pumped out.

Councilwoman Marisa Muratori asked Navitsky what would happen if the town didn’t do anything.

The waterkeeper said there will be continuous algae growth, which deteriorates the lake’s water quality.

Deputy Supervisor Vincent Crocitto said, while he thinks everyone wants to do the right thing, he wondered what the incentive would be to get residents to address their systems. Navitsky said replacement tanks could cost a resident between $12,000 and $18,000, but adding treatments like ultraviolet lights could increase that to between $25,000 and $30,000.

The Fund and others are working to obtain grants to help people replace their systems. Dan Barusch, the town’s director of planning and zoning, said there are state funds that could help the town carry out an inspection program, too.

A final report, along with maps that include where the most dramatic problem areas are, is nearly done and will be submitted to the DEC later this month. It is expected to be available to the public on the town’s website in January.

Blog: Septic system laws are not a new thing

Other municipalities are looking at laws similar to what Queensbury passed last year, requiring inspections of septic systems upon property tr…

Want to be a septic system inspector? A certification class is set in Bolton

BOLTON — With the town’s new septic system inspection upon property transfer law taking effect Sept. 1, the town and partners are holding a cl…

Findings of septic initiative to be presented

LAKE GEORGE — The town will hold a public workshop on Monday to present the findings of its septic initiative program.

LAKE GEORGE — The town of Lake George is busy with wastewater projects, including work on upgrades to sewer lines in the Caldwell Sewer Distri…

Editorial: Lake communities need to get a handle on scope of water contamination

On June 9, Lake George’s Million Dollar Beach was closed when E. Coli levels were found to be twice the state threshold.

Business leaders and a lake advocacy group are coming together to talk shop about protecting Lake George water quality, which is tied to a $2 …

BOLTON — The Town Board passed a septic system inspection law Tuesday night, joining Queensbury in seeking to protect human health and the qua…

QUEENSBURY — Property owners who want to simply replace their old septic system when they sell their house can now skip the new septic inspection.

QUEENSBURY — The long effort to get sewer added on a narrow peninsula of Lake George is hitting huge hurdles.

Board to close loopholes in Queensbury septic inspection law

As a change to its septic inspection law, Queensbury will require septic and holding tanks to be large enough to handle the household wastewater.

A water intake pipe in Lake George is shown covered in algae. The Jefferson Project is seeking dock owners to study excess nutrients causing a downgrade in water quality.