Stefanik said the agreement “basically does not meet” four standards she and 366 other members of Congress outlined in a joint letter to President Obama while the agreement was being negotiated.

“It simply does not meet those standards,” Stefanik said.

The resolution is separate from a ratification vote that will take place in the House after a 60-day review period.

Stefanik said she has already decided her vote.

“I will vote against,” she said.

“I strongly supported and helped pass the sanctions that were put in place that brought Iran to the table, but sanctions alone won’t work,” said Sen. Kirsten Gillibrand, D-N.Y. “The best outcome for the national security interests of the United States and Israel is a strong, verifiable deal that prevents Iran from obtaining a nuclear weapon. Now that the deal is complete it’s Congress’ duty to look long and hard at the details.”

A decision should not “be made lightly,” said Sen. Charles Schumer, D-N.Y.

“Over the coming days, I intend to go through this agreement with a fine-tooth comb, speak with administration officials, and hear from experts on all sides,” Schumer said. “I supported legislation ensuring that Congress would have time and space to review the deal, and now we must use it well.” 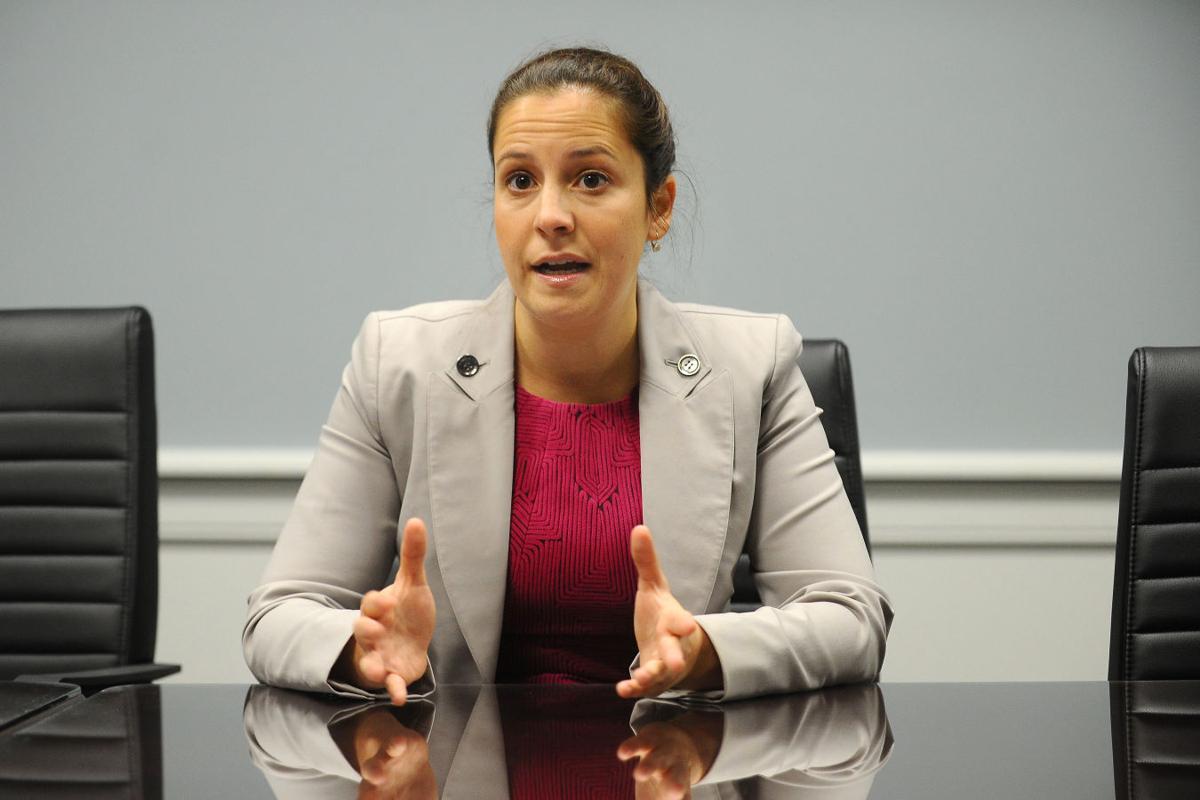 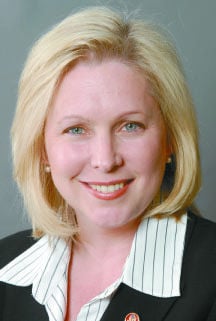 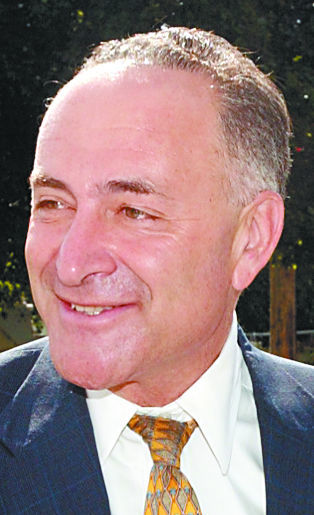