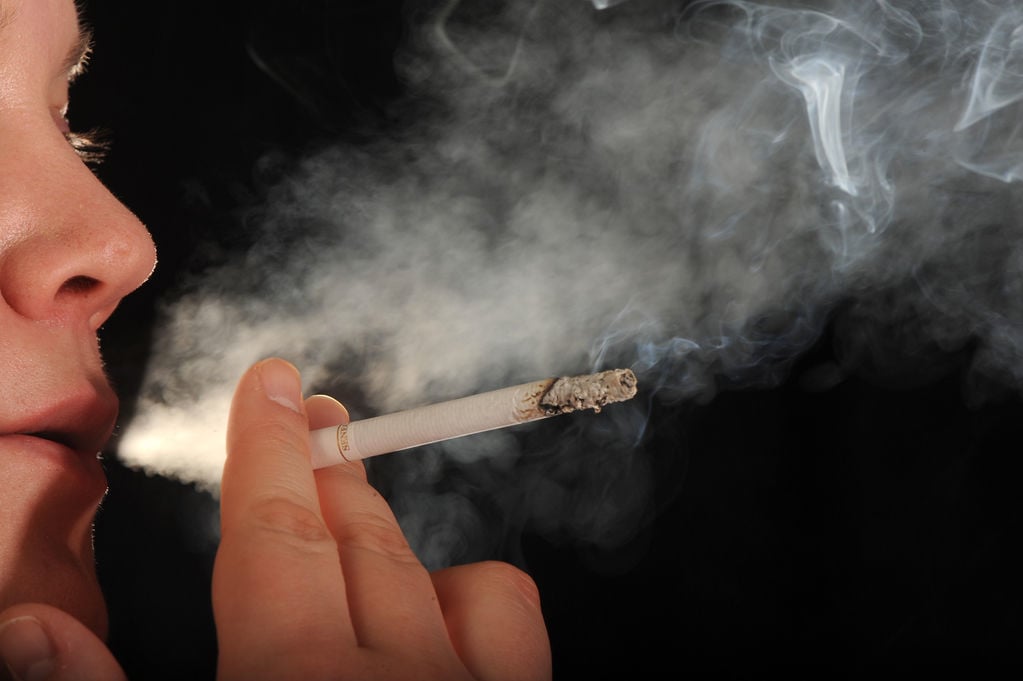 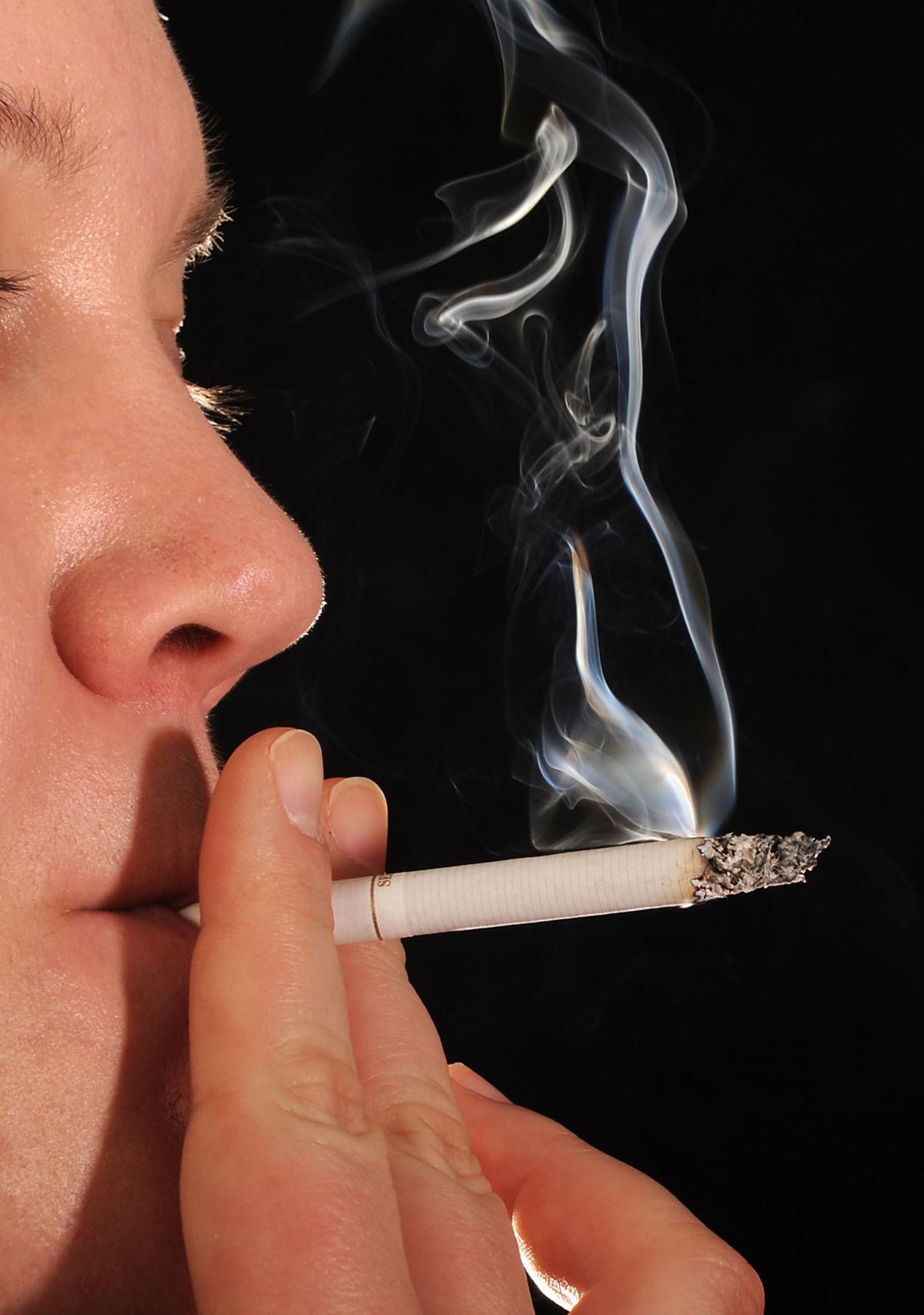 The region’s taste for cigarettes is fueling its highest-in-the-state cancer rate, according to a study released by the state Department of Health.

WHAT: Public meeting by state Department of Health to discuss cancer study findings

State officials will hold a meeting at SUNY Adirondack on Nov. 7 from 7 to 9 p.m. to go over the findings.

But in the 14-page executive summary, they made it clear they believe smoking is the main culprit.

Most of the patients in Warren County who had oral cancer, esophageal cancer, laryngeal cancer and lung cancer were smokers, according to the state’s study of cancer patient demographics.

The state also looked at esophageal cancer, melanoma of the skin and leukemia, because the Warren County rate was significantly higher than the state rate (not excluding New York City).

As researchers looked closely at the demographics for each patient diagnosed with each cancer, they kept finding the same risk factor: smoking.

Not only were most patients smokers, but the types of each cancer were the types most commonly caused by smoking.

“Rates of the three major subtypes of lung cancer that are strongly associated with smoking were significantly elevated (i.e., squamous cell, small cell, and large cell carcinomas),” the summary said.

Both lung cancer and laryngeal cancer rates have been decreasing in the rest of the state. In Warren County, the rate has remained steady.

“In Warren County, almost all laryngeal cancer patients were current or former tobacco users,” the summary said. . “An overwhelming majority of lung cancer patients in Warren County had a history of tobacco use at some time in their life, with the highest percentages among patients with small cell carcinoma and squamous cell carcinoma, the two subtypes most strongly related to cigarette smoking.”

The same held true for other cancers.

“Most of the elevation in esophageal cancer was of the squamous cell carcinoma type, and most Warren County men diagnosed with this cancer were current or former smokers,” the summary reported.

“It is likely that a higher proportion of current and former tobacco use contributed to the elevated rates of lung, laryngeal, esophageal and oral cancers in Warren County, which are four cancers most strongly associated with tobacco use,” the summary said.

“If you use tobacco, quit. If you don’t use tobacco, don’t start,” the summary said in a section labeled as “for all New Yorkers.” The summary specified that smokers need to stop getting tobacco from vaping too.

“My grandfather passed away from cancer and never smoked,” she said. “My mother stopped smoking 40 years ago and died last year of esophogeal cancer.”

She smokes and acknowledged that it’s a dangerous activity.

“Smoking is definitely a problem,” she said.

“I’m definitely going to quit by the time I’m 30. When I’m going to have a baby, that’s it,” she said. “I’ve actually quit a few times and ended up going back. I know it’s bad.”

She uses cigarettes to cope with anxiety, she said, adding that probably many people in Warren County do the same.

“A lot of people say they smoke because of stress. You grow up in that lower class and your parents smoke and you start smoking,” she said.

At meetings on the topic last year, residents questioned whether air pollution from local businesses could be part of the problem.

The summary discounts air pollution, saying it is actually not as bad in Warren County as it is elsewhere in the state.

“Exposure to air pollutants has been associated with lung cancer. Review of the modeled data showed that cancer risks from inhalation exposure to hazardous air pollutants were lower or similar to levels in New York state excluding New York City. Furthermore, the proportion of residents who live in proximity to high traffic roads was lower in Warren County. Therefore, available data on outdoor air quality indicate that air pollution is unlikely to explain the elevated lung cancer rates in Warren County,” the summary said.

GLENS FALLS — Gov. Andrew Cuomo announced at Glens Falls Hospital on Wednesday a new statewide initiative aimed at determining why there is a …

The promised cancer study for Warren County is starting.

QUEENSBURY — State officials spent Thursday in Warren County on a search for reasons for the county’s high cancer rate.