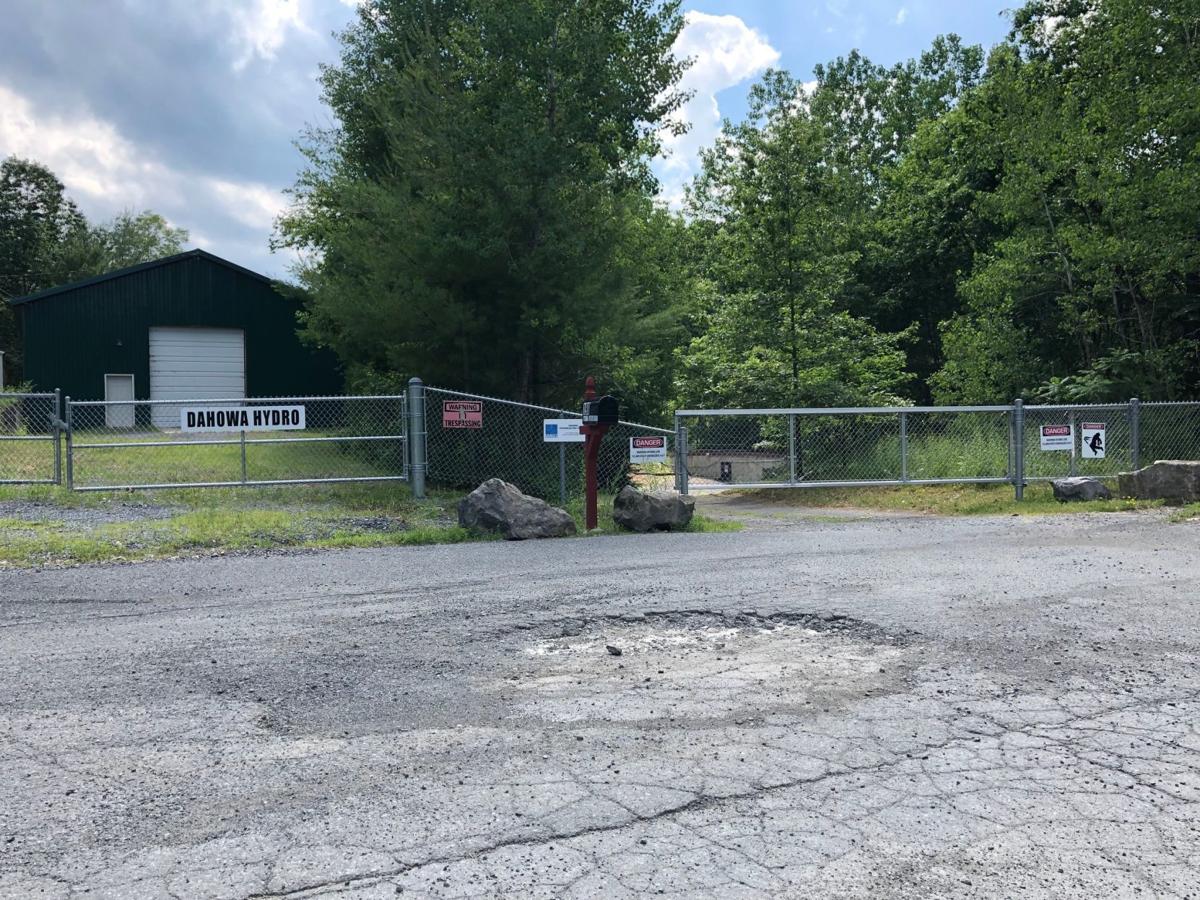 The entrance to the Gravity Renewables (formerly Dahowa Hydro) hydropower plant on the Batten Kill in Greenwich, where a diver died June 21. 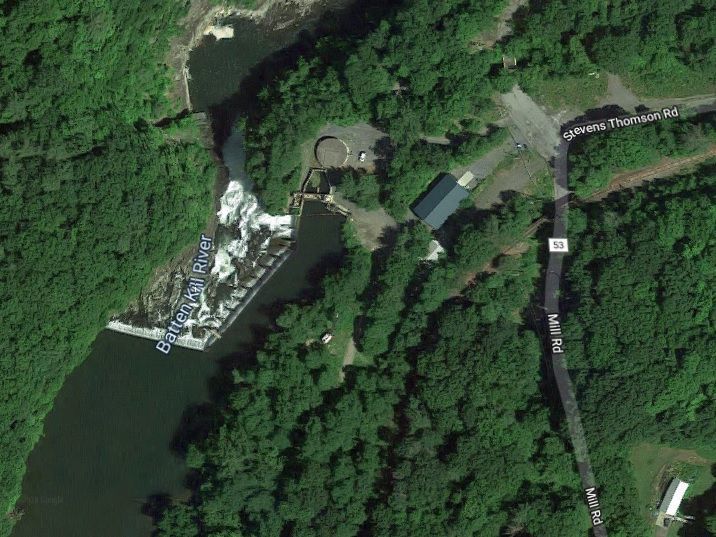 A Google overhead satellite view of the Gravity Renewables hydropower plant in Greenwich, where a diver died June 21.

GREENWICH — State Police believe a “pressure differential” in a drain line at a hydropower plant on the Batten Kill that a diver cleared of obstructions injured him and led to his death.

After an investigation that involved State Police divers and other experts, the State Police Bureau of Criminal Investigation has concluded diver Steven Wingard’s death was an accident caused by complex factors that played out 114 feet underwater as he worked on the 12-inch-wide drain line.

Wingard, 25, of Falls Village, Connecticut, died the morning of June 21 when he was underwater below the Gravity Renewables (formerly Dahowa Hydro) plant off county Route 53.

Wingard died from severe injuries that occurred when he was clearing obstructions from a drain line. The plant had been shut down for days because of the clogged line, and the company called in the company for which Wingard worked, Commercial Diving Services LLC of Connecticut, to manually clear it from below.

That involved Wingard, attached to a safety line and air line, diving into a pool below the plant to access the line and using a pressure-washer to blast it clean.

Wingard was able to clear the line, but when he did so, a “pressure differential” or void in the line apparently released when he was in front of the line or with an arm inside it, leading to severe injuries to his torso, according to State Police.

The crew that was monitoring Wingard from shore said there was a two- or three-second commotion underwater, followed by bubbles coming to the surface, and Wingard stopped moving. He was brought to the surface and pronounced dead at the scene after CPR failed to revive him.

State Police divers checked the pool for obstructions and used an underwater drone to look over the area where Wingard died. They found nothing external to the pipe, such as debris, that could have caused his injuries, and there was no damage to his wetsuit.

Wingard’s diving crew had been on scene for several days, awaiting word on whether they would be needed to go underwater as Gravity Renewables tried to clear the line itself.

Rich Morin, a former local commercial diver who worked at the hydro plant over the years and had questioned how Wingard came to be hurt, said Wednesday there could have been “tremendous pressure” in the drain that could cause severe injury if released.

A spokeswoman for Gravity Renewables said the company is still working to determine what happened.

“We understand that ‘pressure differential’ is one theory being considered,” Julie Smith-Galvin said. “The only definitive statement by the State Police to us is that it was an accidental death with no criminal conduct involved. We are continuing to search for answers.”

Commercial Diving Services has not responded to messages for comment since the accident.

Blog: Greenwich diving fatality has experts around the world perplexed

The June 21 death of a commercial diver at a hydro plant in Greenwich is drawing international attention from the commercial diving community,…

The entrance to the Gravity Renewables (formerly Dahowa Hydro) hydropower plant on the Batten Kill in Greenwich, where a diver died June 21.

A Google overhead satellite view of the Gravity Renewables hydropower plant in Greenwich, where a diver died June 21.