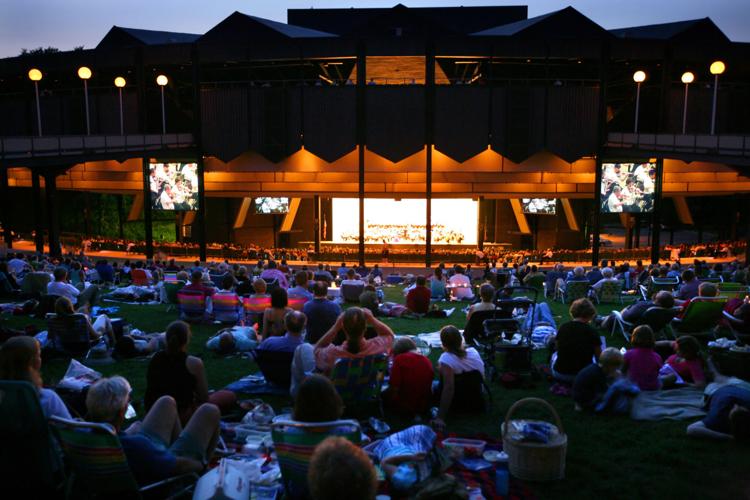 Concert-goers enjoy a night on the lawn at the Saratoga Performing Arts Center in Saratoga Springs. A $1.75 million renovation project has been completed at the venue in time for the summer concert season. 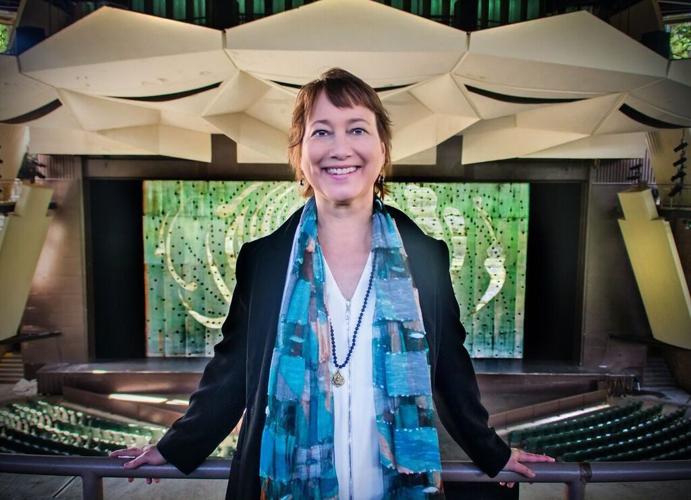 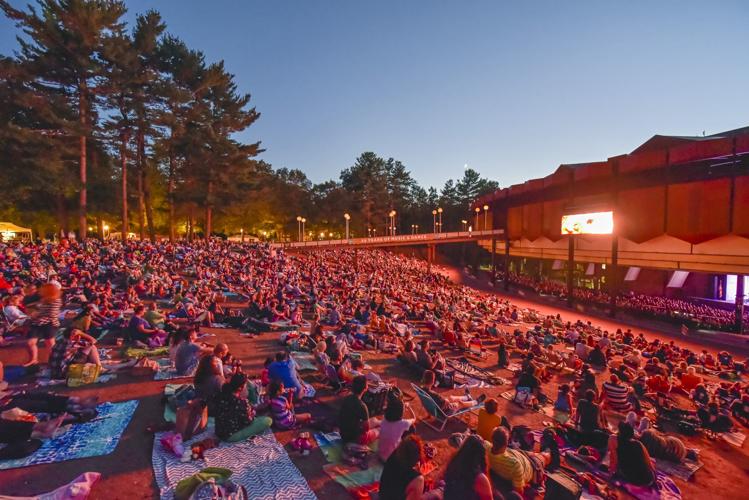 “SPAC’s vision for the future includes a much larger footprint in the region, including expanding the wide array of arts, culture and education programs,” said Elizabeth Sobol, the center’s president and CEO.

The projects, partially funded by the state awards, sprang from Sobol’s first visit to the area from New York City a little over two years ago when she interviewed for her current position.

Seeing the potential at SPAC and the surrounding area drew her here, and once she became aware of what she called its “cultural vibrancy,” her vision took hold.

“I had no idea. People often think of the race track and maybe wouldn’t think to come here for the arts,” she said. “What struck me was how much I discovered here … I thought, ‘How can we spread the word and bring cultural tourists here?’”

At the same time, Sobol saw the need for upgrades.

“I was looking at SPAC through the eyes of a newcomer,” she said. “I saw crumbling limestone, broken windows, and the concessions were a problem. Of the 100 bathrooms, because they are so old, we can only keep about 40 to 50 percent operating at any time.”

The REDC award of $1.5 million will help move a $5.5 million improvement project forward.

“We will demolish part of what is there and rebuild beautiful park-like structures,” she said.

The rebuild will make the area more functional and safe and add educational space, she added.

In the past two years, SPAC has increased educational programs to children, boosting attendance from 5,000 to 38,000, and has plans to continue increasing those numbers, Sobol said. As part of the project, the center will add 6,000 square feet of space for workshops and a pavilion for pre-show talks.

She said a previous $1.75 million grant will pay for ramp renovations and lighting this spring, and the concessions area redo will begin in 2020.

As part of the multimedia marketing campaign, funded by a $195,000 I Love NY award, SPAC has partnered with Caffe Lena, Opera Saratoga, Skidmore College and National Museum of Dance to spur economic development and draw cultural tourists.

“The marketing will focus on promoting Saratoga Springs as a thriving destination for cultural arts,” said Darryl Leggieri, president of Discover Saratoga.

Sobol said the level of cultural arts locally is world-class, and the campaign will reach beyond the area to draw new people here.

This year, advertising campaigns will be created, and in 2020 they will make the big media buys and roll out the campaigns, Sobol said.

“These projects solve a lot of challenges,” she said.

Concert-goers enjoy a night on the lawn at the Saratoga Performing Arts Center in Saratoga Springs. A $1.75 million renovation project has been completed at the venue in time for the summer concert season.