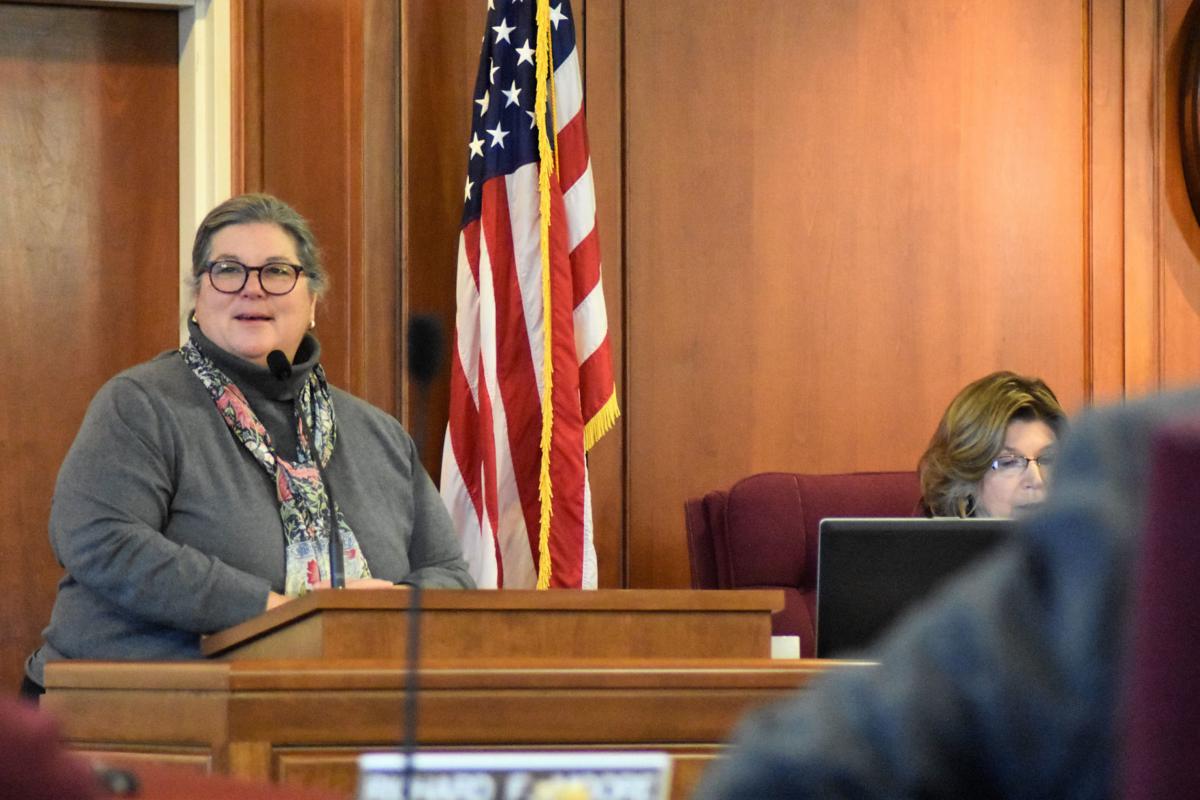 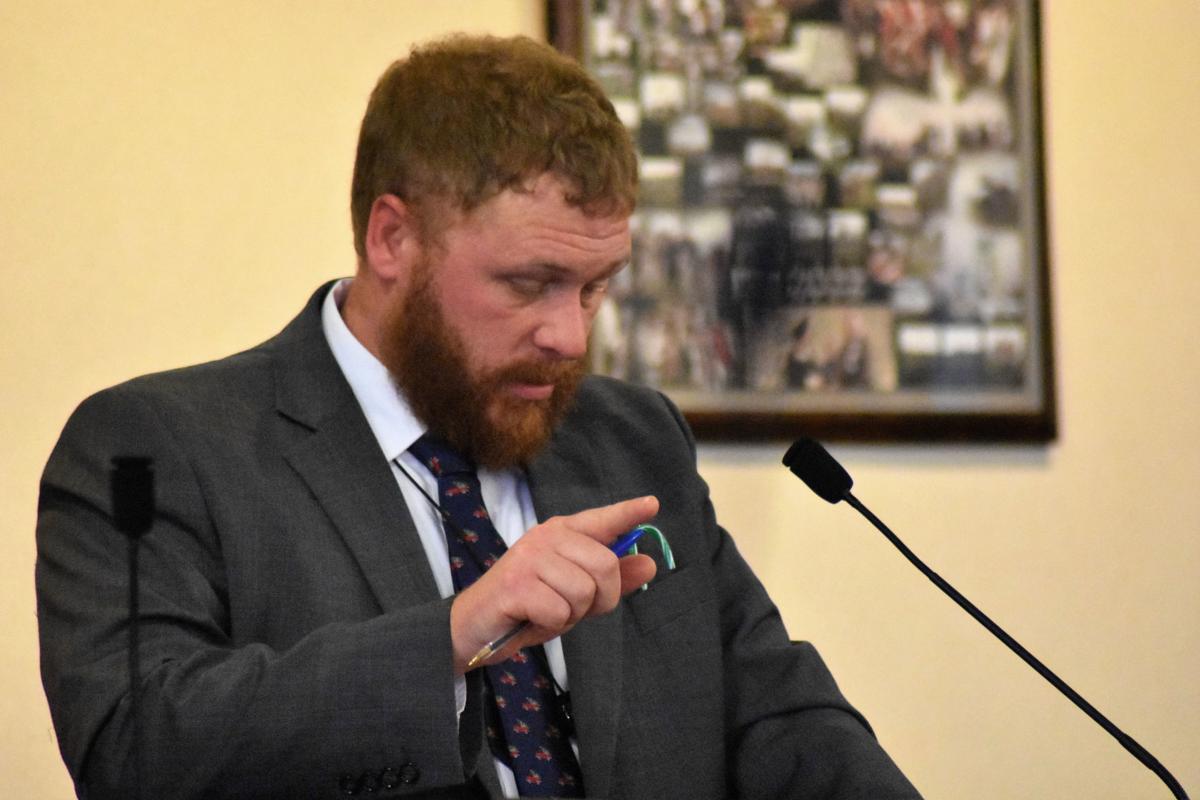 FORT EDWARD — Some county homes and businesses have been left out of the state’s broadband-for-all plan or their new service is spotty at best, said Hampton Supervisor David O’Brien during Friday’s Washington County Board of Supervisor’s meeting.

“Some communities have been left out in the process,” O’Brien said to Assemblywoman Carrie Woerner, D-Round Lake, who met with the supervisors during Friday’s meeting. Woerner asked if supervisors had any questions about the governor’s agenda.

“Are there other ways to get funding to fill in this (broadband) gap?” O’Brien asked.

Woerner agreed with O’Brien and others that the broadband roll-out has not been ideal.

“The broadband (plan) implied everyone was going to fiber (fiber-optic cable), instead it has been a mix of some fiber, but mostly wireless broadband,” she said. “The quality of providers varies and along with the geography.”

Woerner said officials will have an opportunity to question the agencies awarded state broadband contracts and she will “continue to hold them accountable.”

The state broadband initiative, New NY Broadband, got rolling in 2015 when Gov. Andrew Cuomo approved $500 million in state funding to achieve statewide broadband access by 2018. At the time, 35 percent of New York households did not have service.

Phase III rolled out in January with a focus on rural and remote areas like Washington County. The county was awarded a state grant of $21,132,571. Of that, Hampton got $653,605 for 385 households.

According to O’Brien, 153 units are slated to get fiber broadband within the next year with Slic Network Solutions, and 232 units got satellite connections with Hughes Networks instead of fiber, leaving about 260 remaining with no service.

“I recognize internet service is not and optional thing, everybody needs it,” Woerner said.

O’Brien replied, “Our residents expected this and want to know, ‘How come I’m not getting this.’”

“You are not the only person to raise this issue,” Woerner said, adding that what they would get was misrepresented and that there was a failure by some to deliver quality service.

“The (state) spent a lot of money for inadequate service,” she said.

Laura Oswald, director of Washington County Economic Development, said the implementation of high-speed internet and fiber didn’t turn out to be cost-effective.

“They solved the cost problem with Hughes Net,” she said. “For some, there was no other option. Is it ideal? No. It’s better than dial-up, but we still have a ways to go. But we are much better off than we were, yes.”

In other business, Hartford Supervisor Dana Haff cast the only dissenting vote on a resolution about salaries for several elected officials and the county administrator.

Haff explained that his “no” vote was not about the county administrator’s salary specifically, but rather about its inclusion of a wage adjustment above the 2.5 percent increase all county employees receive.

“This smacks of elitism,” Haff said in a phone interview after Friday’s meeting. “I explained this is not personally about Chris (Debolt), but there is a select group of upper echelon employees who get a wage adjustment.”

Haff said he has shared his opposition to the additional salary hike during the budgeting process.

“I just don’t think it’s fair to everyone, the typist or account clerk. Everyone works hard,” he said.

Henke said he was signing the tax warrants on Friday, allowing the towns to collect the taxes. Henke said with inflation at 2.5 percent, they have to have some increases, even if small, to keep pace.

“I understand no place is storm-proof,” he said. “But there are some communities who are more resilient to the effects of wind and water.”

The Board of Supervisors annual organizational meeting is scheduled at 2 p.m. on Jan. 2 at the county building in Fort Edward. 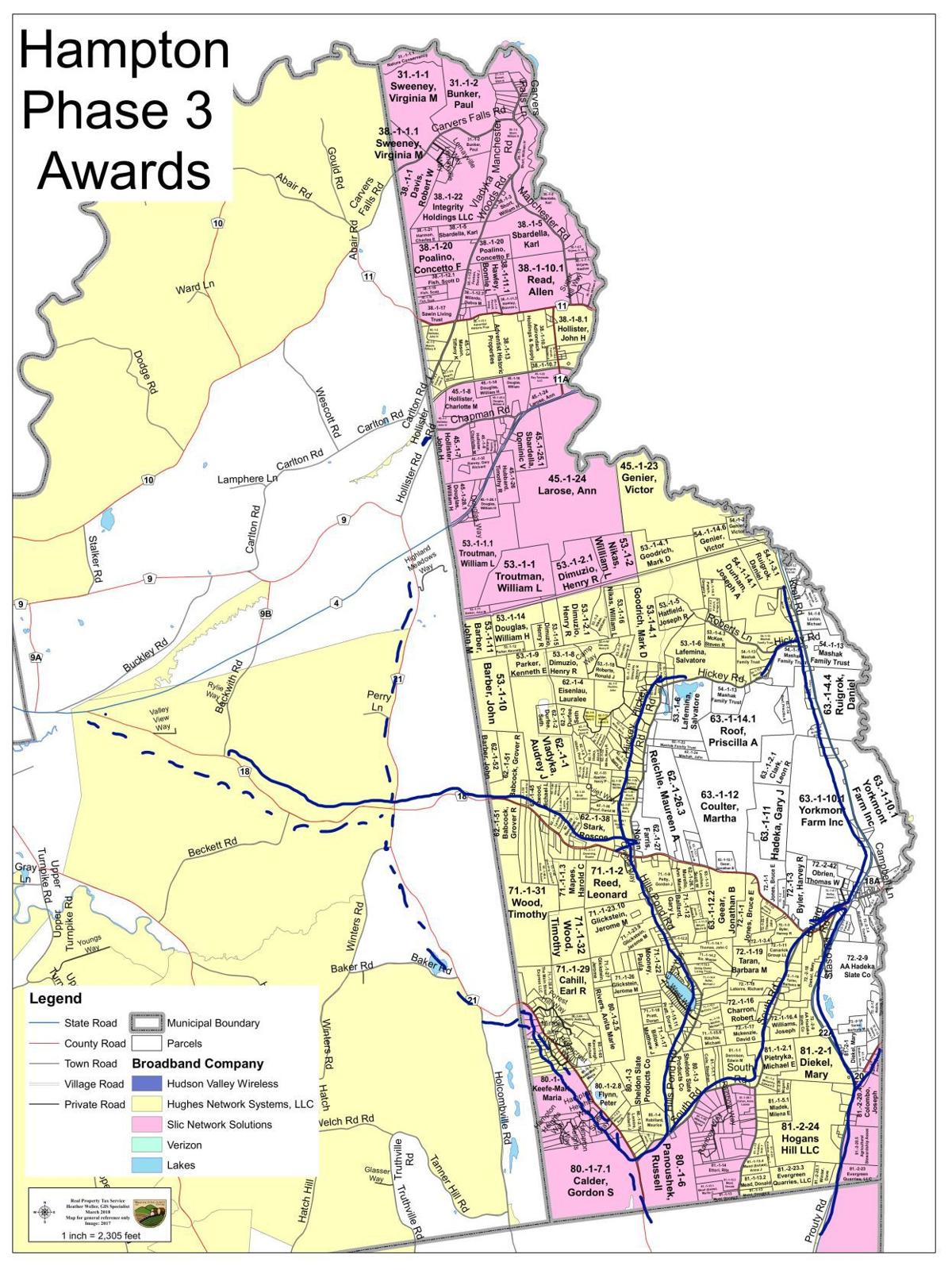 A logger was extricated from a site by helicopter on Thursday after suffering injuries to his lower extremities, police said.

Police charged a 19-year-old who they say posted on Snapchat that he might shoot protesters rallying against police brutality and racism, accompanying his words with a photo of himself holding a gun.