Become a Member
Read Today's E-edition
Share This
Spies among us, a real life spy story
0 Comments
Share this
1 of 6 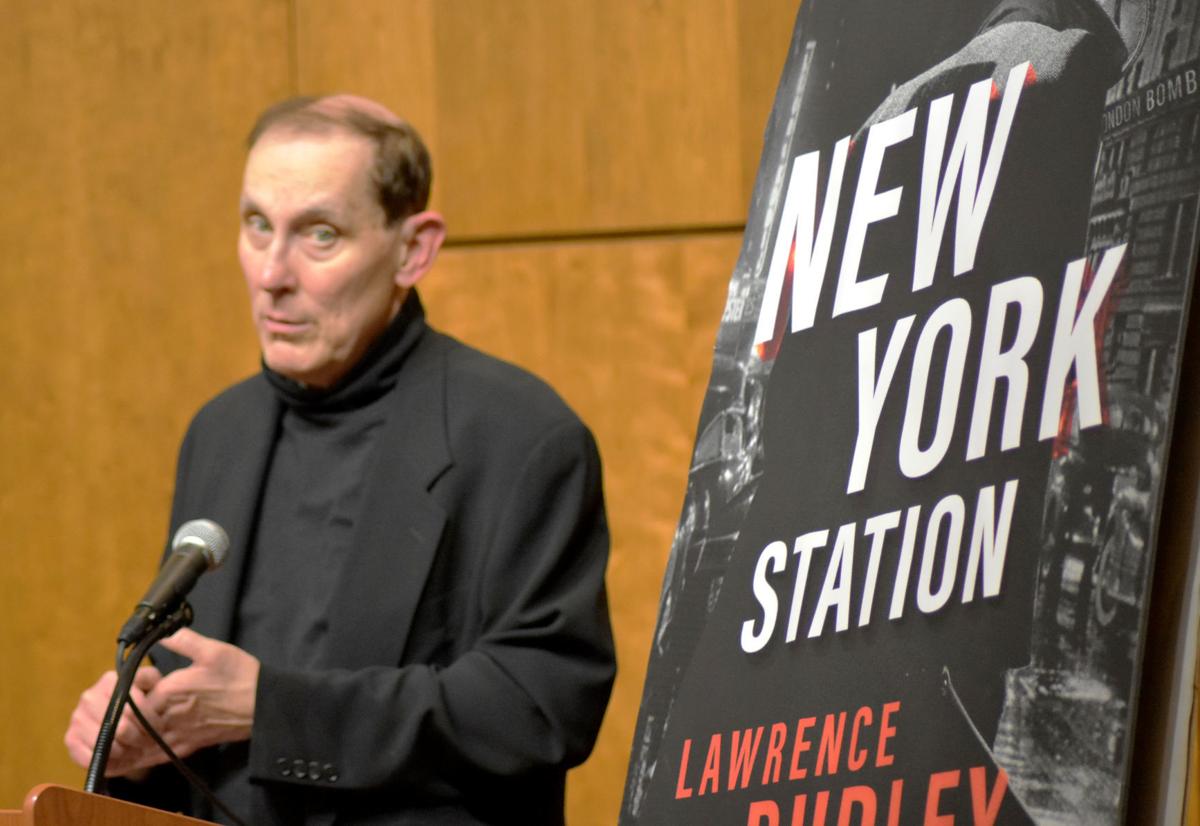 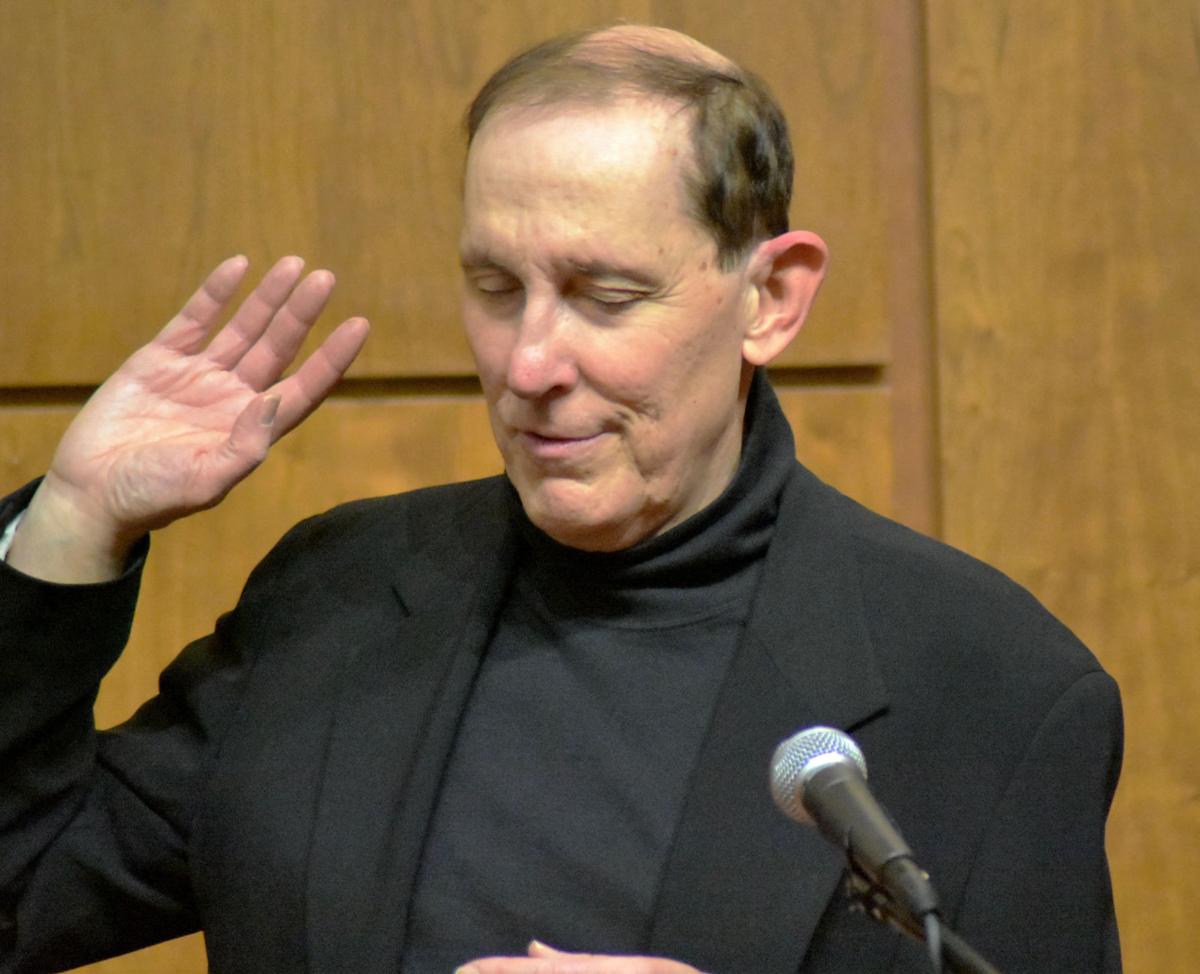 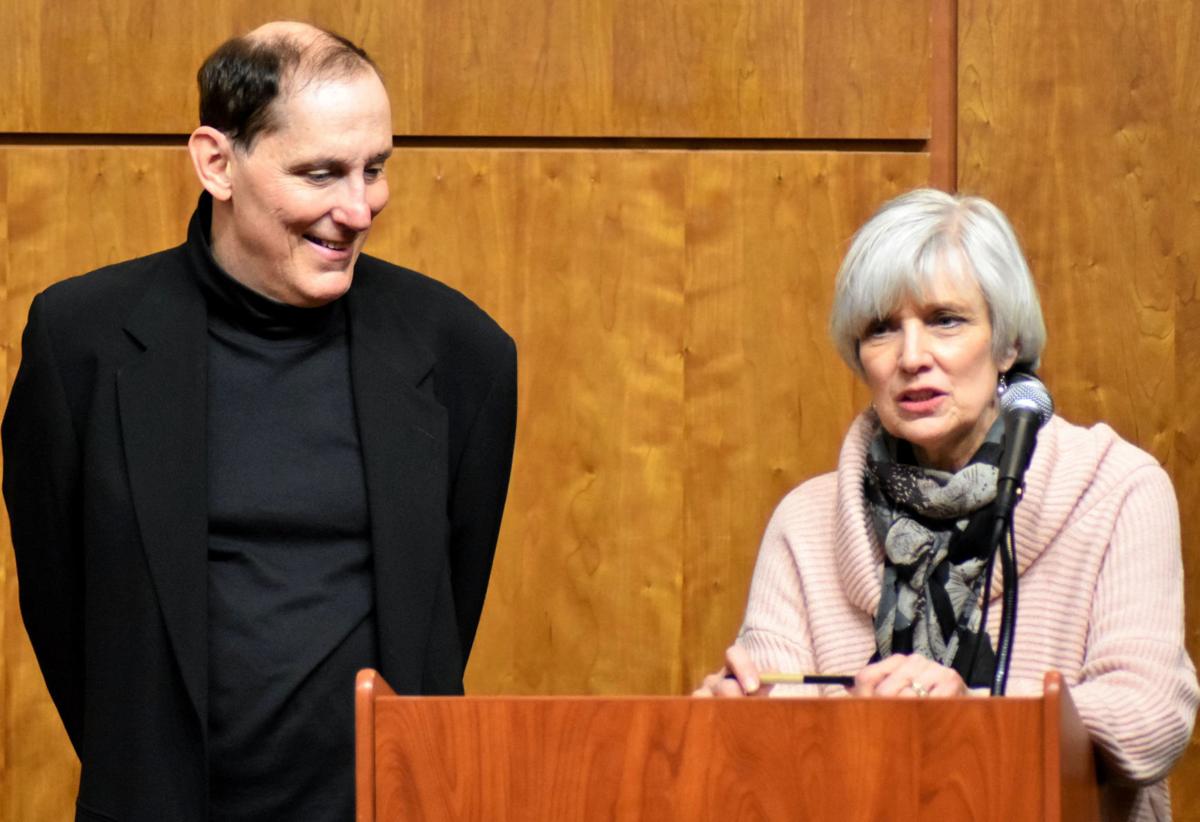 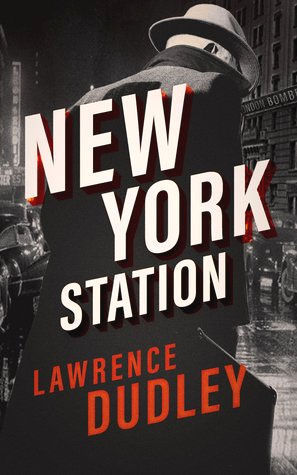 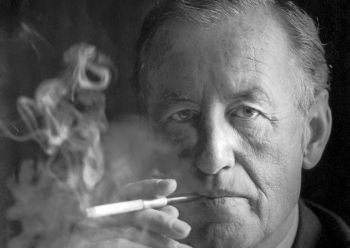 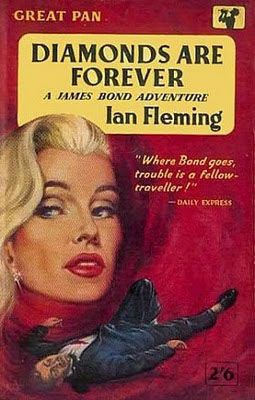 "Diamonds are Forever," by Ian Fleming

“I think the reason ‘New York Station’ is getting so much attention now is all the questions that are being raised about the 2016 election,” Dudley said. “The Russian intervention — it’s like every day. I pick up the paper and there seems to be a new story that relates to this whole thing. (It’s) an astonishing saga that’s unfolding before our eyes, or rather unraveling before our eyes.”

The current political climate has given his novel “a relevancy and timeliness you couldn’t plan if you tried,” Dudley said.

As he shares the saga of how his book went to various agents and publishers and how he actually began ranking his rejection letters, he shared that late night newsroom chats with other Saratogian reporters really got the book cooking.

“When you filed at The Saratogian in those days ... there was a lot of pressure to get stories in by midnight. But when you are done, you just can’t up and go home, you have to wait ... So I would sit and shoot the breeze with the other reporters for a long time,” he said. “I used to hear all these great stories about what was really going on in Saratoga in the 1940s.”

Combine these after hours chats with the Nazi spy effort and Ian Fleming’s tie to the area, suddenly his own spy story was taking shape.

“Just to give you an example of how big the Nazi effort was, we do know that the Germans spent over $5 million dollars at one point to run this entire operation. Five million was an enormous amount of money,” Dudley said to an audience of about 35. “You have to figure in the 1940s, $5 million would have bought an entire air wing, not just a squadron, but an entire air wing of fighter planes in the 1940s. So this was a lot of money and they were really serious about it.”

To hear Dudley’s account of the covert activities in the area about a year-and-half before Pearl Harbor drew the U.S. into the war is like being let in on a secret world of diamonds, kidnappings, covert operations, British spies, Nazi operatives, Saratoga sulphur mud baths and the infamous Ian Fleming’s James Bond.

He talks about the spy activity running up and down Route 9 into Montreal and the British covert organization British Security Coordination based in Rockefeller Center in New York City.

“It was a very real possibility the British were going to fall to the Nazis and if they did,” he said, “They would run the system out of Manhattan.”

The opulently ornate Riley’s Lake House, no longer standing in Saratoga Springs, figures prominently in Dudley’s thriller. And what makes it particularly vivid on the pages of “New York Station” is that Dudley actually saw the famed spot that drew mobsters like Lucky Luciano and a host of British and German spies in its day.

“I went up to the front door and there was this huge plate glass door with this long silver handle and I looked through this door and here was this lobby,” he tells the audience in a way that makes the room hush, peaking rapt attention.

He tells of marble, of sumptuous detailing and grandeur. ”It had a gazelle inlaid in the floor,” he said, adding his amazement at its size. “The ballroom was probably bigger than the Rainbow Room in New York City.”

Adding to the intrigue and glamour of Dudley’s presentation were his stories about Ian Fleming who spent time in Saratoga Springs and the famed mud baths appear in Fleming’s “Diamonds are Forever.”

Each summer, Fleming penned his famed novels at the historic 948-acre Black Hole Hollow Farm where his friend, a British spy, lived. Often staying in guest quarters, historians say he based “The Spy Who Loved Me” on an area 10 miles outside of Lake George.

Dudley’s publisher, Blackstone Publishing, signed a contract with him for a second novel before “New York Station” was even published.

“The second book picks up in real time, in a tight sequence,” Dudley said. “He goes to Mexico next.”

Local author, Lawrence Dudley will talk about his spy thriller "New York Station" at the Clifton Park Library at 7 p.m. on March 14.

The book can be purchased locally at Northshire Books in Saratoga Springs. The hardcover is $27.99, plus tax.

Looking back at local history: Feb. 25

Take a look back at local history. Here are the top stories for Feb. 25 from one, five and 10 years ago.

Insane base jumpers leap blind from cloudy cliff in Italy

'It's coming directly towards us:' Eyewitnesses capture Florida tornado that left hundreds displaces

'It's coming directly towards us:' Eyewitnesses capture Florida tornado that left hundreds displaces

Prince Andrew has been stripped of his titles. What happens to them now?

Prince Andrew has been stripped of his titles. What happens to them now?

"Diamonds are Forever," by Ian Fleming