World Series: Follow updates and scores as the Astros face the Braves 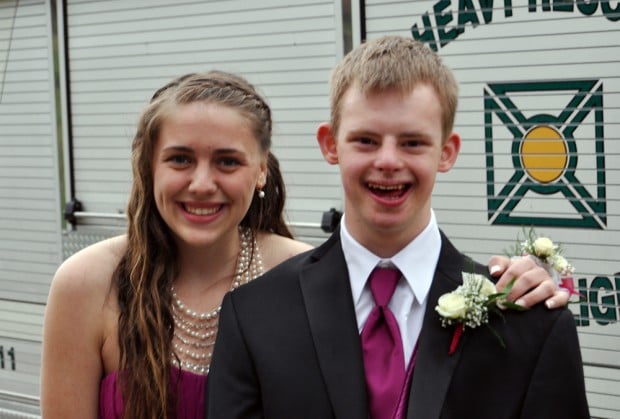 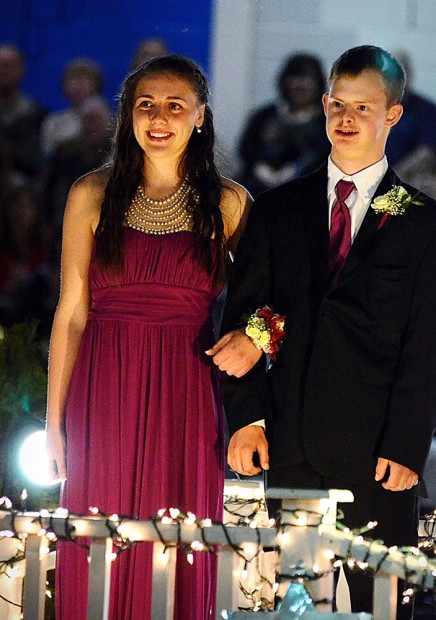 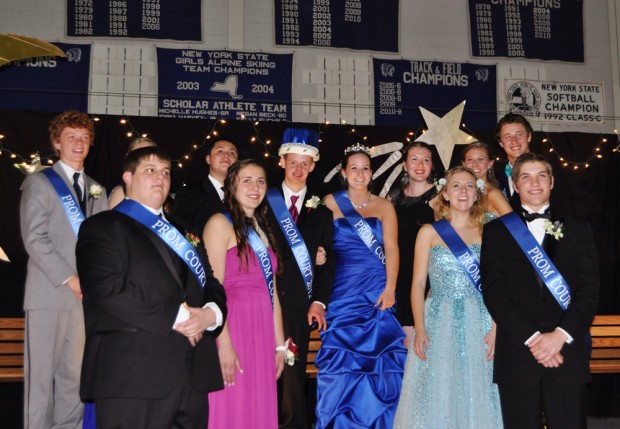 LAKE GEORGE -- Max Jackoski is not your typical prom king. He isn’t the quarterback on the football team, nor is he president of his class. But Jackoski, a junior with Down syndrome, was voted into the ranks of school royalty Saturday night at the prom.

“It made me feel happy to be famous,” Max wrote in an email to The Post-Star.

Math teacher Vicky Greene, who serves as junior class adviser, said the gymnasium was full when the coronation was made and she had never seen so much excitement at a prom before.

“The crowd gave him a standing ovation. It was amazing,” she said.

Max’s mother, Lisa, said she knew her son had been named to the prom court after an announcement last Friday at school, but was stunned when his classmates voted him king.

“I think I immediately cried, I was so happy for him,” Lisa said. “I’ve had lots of messages from parents of the kids that there wasn’t a dry eye in the gym.”

Max’s date, Hahnah Saroff, and her mother, Kimberly Chamberlin, approached Lisa and her husband, Steve, last summer to get their approval for Saroff to invite their son to the prom.

At the end of January or early February, Saroff said she asked Max by putting puzzle pieces in Easter eggs she hid in the Jackoskis’ yard. When assembled, the puzzle read, “Will you go to prom with me?”

“I wanted to go to prom with Max because I knew I would have a fun time. I would see him at school or at the store down the street from our houses and he always had a smile on his face,” Saroff said. “His joyful attitude was contagious.”

Max gradually became more excited as the prom date grew closer, Lisa said, and texted Saroff at 6 a.m. Saturday to tell her he couldn’t sleep because he was looking forward to that night.

Lisa said it took some time for Max to realize how special an honor it was for him to be voted king of the court, but by Sunday night he was talking a lot about it.

On Monday, he wore his crown to school and out for ice cream.

Lisa said she has been approached by parents of young children with special needs who have told her Max has been an inspiration for them.

She said her son has never been bullied at Lake George and credited his classmates with being “kind” and “supportive.”

“That’s a special bunch of kids. I guess most of the junior class as a whole decided being prom king would mean so much more to him in the years to come than it would for any of them. I thought it was really very special and unique,” she said.

NASA and SpaceX count down to Halloween launch

NASA and SpaceX count down to Halloween launch