SOUTH GLENS FALLS — A father and his 3-year-old son were the ones injured in last week’s fire at 48 Spring St., police said Monday.

The father, Armand M. Duval, 35, is at the Clark Burn Center in Syracuse, a six-bed adult intensive care unit that handles severe burn cases from Albany to Rochester. He was rushed there by helicopter.

He was having a procedure Monday afternoon, so the hospital could not give an updated condition, hospital staff said.

He carried his 3-year-old son out of the fire that destroyed their house on Thursday. Police have not identified his son by name. They released the father’s name, and both victims’ ages, on Monday.

Saratoga County and state fire investigators have not yet announced a cause, South Glens Falls Police Chief Kevin Judd said.

The fire started about 2:15 p.m. Thursday. By the time firefighters arrived, Duval had already gotten out of the house with his son, but both of them were described as having serious injuries. The son was taken to Albany Medical Hospital and then to a burn unit for care.

It is believed he is also getting care in Syracuse at the burn center at Golisano Children’s Hospital.

Both burn centers are run by Upstate University Hospital.

The house was a total loss. The weather was so hot, with temperatures above 95 degrees, that firefighters from five companies cycled in and out. One firefighter had to be treated for heat exhaustion.

SOUTH GLENS FALLS — The child injured in a fire Thursday at a Spring Street residence has been transported to a Boston burn unit, according to…

SOUTH GLENS FALLS — Flames were pouring out of the second floor windows of a home at 48 Spring St. in South Glens on Thursday afternoon as fir…

SOUTH GLENS FALLS — Matt Duval woke up to smoke. The ceiling was on fire.

SOUTH GLENS FALLS — The man who saved his son from a house fire has been discharged from the hospital and is back in the region.

South Glens Falls fire cause ruled 'undetermined' and not 'suspicious'

The cause of the fire that forced a man to run on flames and melting linoleum, while sheltering his son in his arms, is officially "undetermined." 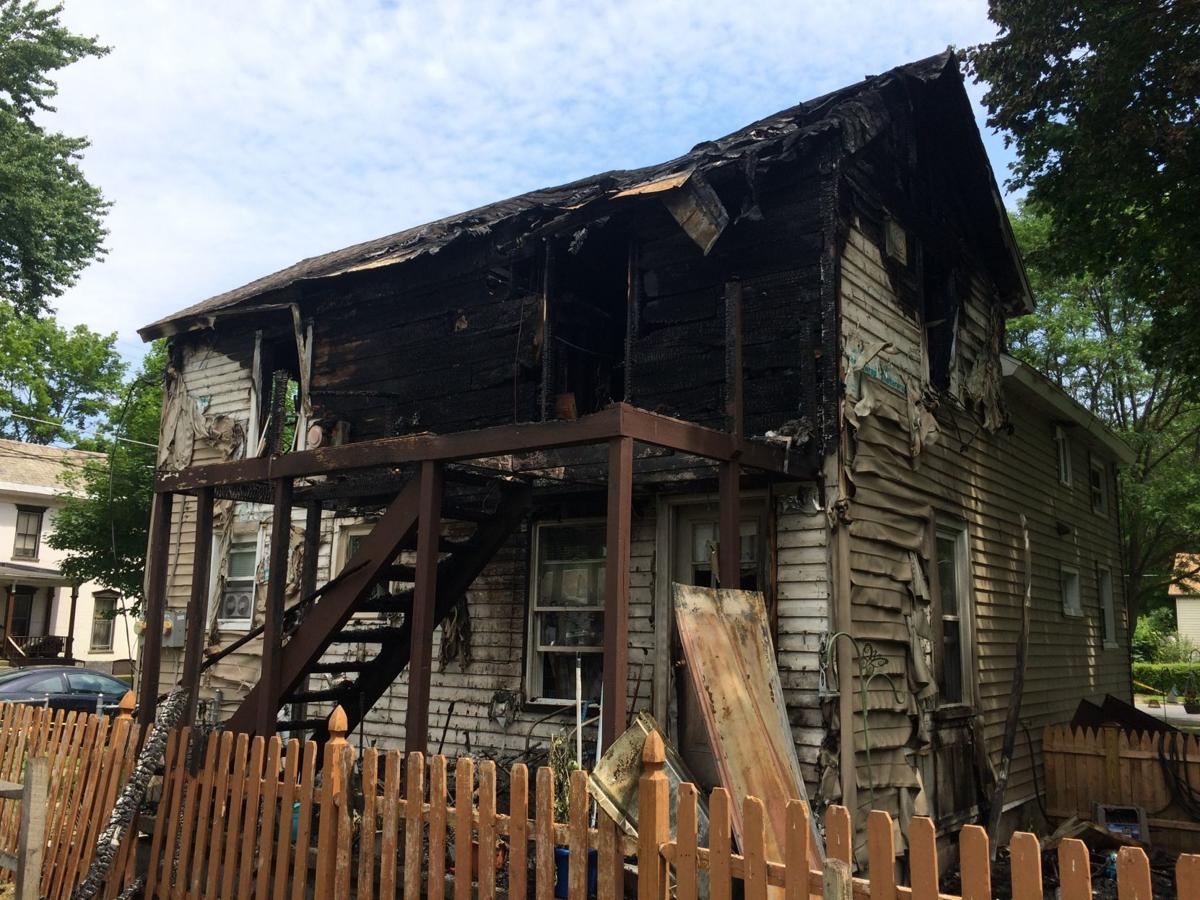 The house at 48 Spring St. is seen on Friday morning. A man and child were injured Thursday during a fire at the residence. The cause is still being investigated. 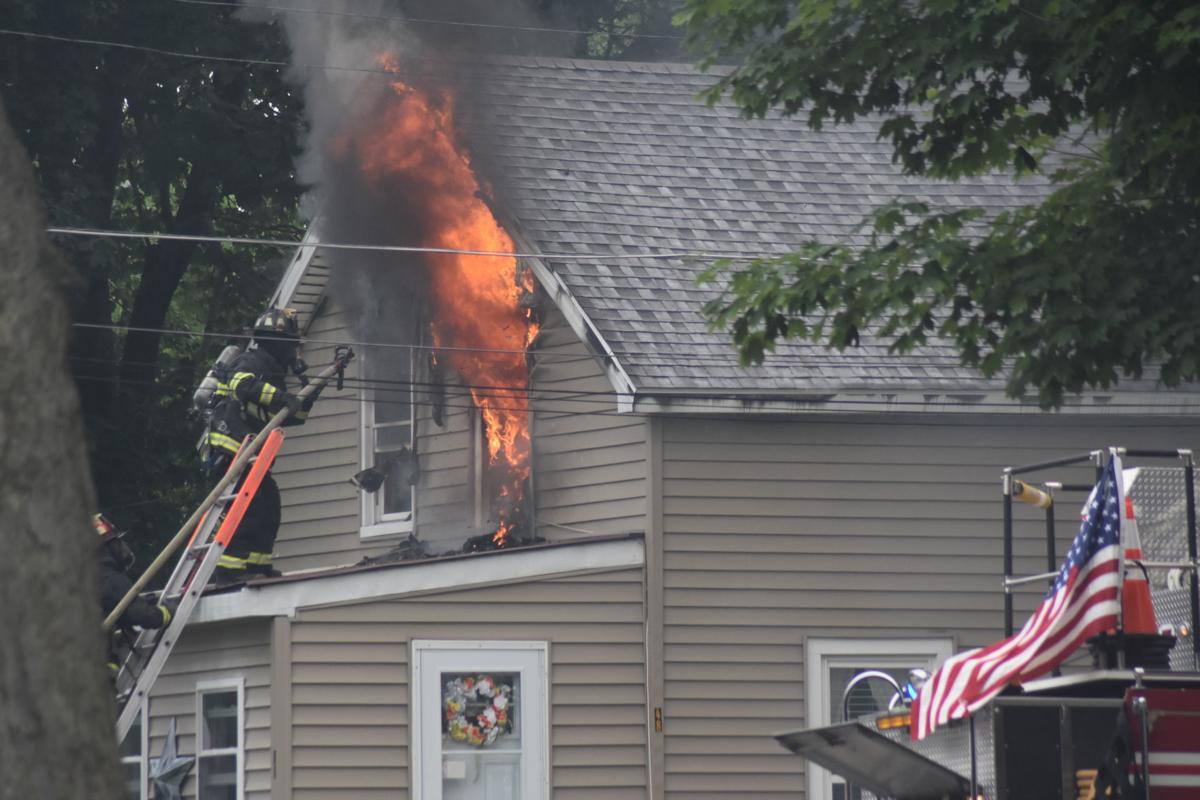 Fire ripped through a South Glens Falls home at 48 Spring St. on the afternoon of July 4.