Updates and news from the Nevada caucus

Hudson Falls Police Chief Scott Gillis and his staff have had to analyze many, if not most, department practices as Jan. 1 approaches.

New state laws that will take effect that will require police and prosecutors to turn over evidence to defendants in all cases within 15 days are going to cause immense amounts of additional work for officers and prosecutors.

Many agencies fear their officers will not be able to spend as much time on the street for proactive patrols, instead having to do paperwork that they would not have had to do in the past unless a case was going to trial.

To deal with the added work volume, Gillis received permission from the Village Board to promote Detective John Kibling to captain to help oversee the new practices and policies that came with new evidence procedures. Jeff Gaulin was promoted to detective, from sergeant.

“It’s created a lot of unfunded mandates,” he said. “But there’s nothing we can do about it. We can’t stick our heads in the sand about it. We have to do it.”

While police agencies and prosecutors around New York are lamenting the changes and the lack of funding for them, Washington County’s criminal justice system is unusual in that it has six small village police departments where there is little to no extra staff to shoulder the additional work.

There will be visible impacts for the public. Officers will have to spend more time in the office doing paperwork and making sure evidence from their cases is provided promptly to prosecutors for them to get it to defense counsel.

Washington County District Attorney Tony Jordan’s office has overseen the implementation of a new electronic records management system that will be used by police agencies around the county. The changes required his office to add two new legal assistant positions to handle records and coordinate their release to defense counsel.

Police agencies will be able to electronically file arrest reports and statements as well as other documentary evidence, while the county Department of Public Safety, which runs the dispatching center, will be able to share 911 calls and police radio broadcasts. The New York Prosecutors Training Institute provided invaluable assistance, he said.

What will happen with the records from state police laboratory evidence testing, such as blood and DNA tests, remains to be seen, Jordan said. The state was working to create a statewide system for providing that to prosecutors and police.

He said the District Attorney’s Office has handled eight or so training sessions for police, as well as met with village boards around the county to explain what their police agencies will need to do.

“They were all very understanding and supportive of the needs of their agencies,” Jordan said.

Gillis said police agencies that rely on part-time officers to man shifts will have challenges, as part-timers who only work sporadically will either have to turn over arrests to full-timers or put in extra hours to do paperwork to make sure the deadlines are met.

Fort Edward Police Chief Justin Derway tells a similar story, as his department with five full-time officers has only a chief and sergeant as command staff to oversee evidence procedures.

The department has already changed its scheduling to use more part-time officers working alongside full-timers, preparing for the new year when there is more time needed off the beat.

“We don’t have the staff to move around,” he said. “What do we need? I really don’t know. There are so many unknowns.”

As a chief of two departments, Bassett said he will have to spend more of his shifts in the station doing paperwork, as the chief and department’s lone sergeant will handle the new evidence procedures to make sure the Washington County District Attorney’s Office gets what it needs. He predicted he will also be traveling more between Granville and Whitehall, as arrests require.

He said there will likely be shifts where he will have to add an extra officer to make up for his inability to be out on patrol.

Major changes are coming to the way criminal cases are prosecuted in New York starting Jan. 1, and only those on the defense side of the aisle…

The state budget will change a lot of policies regarding the way criminals in New York are dealt with, and many involved with the local crimin… 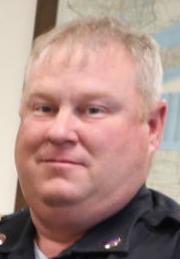 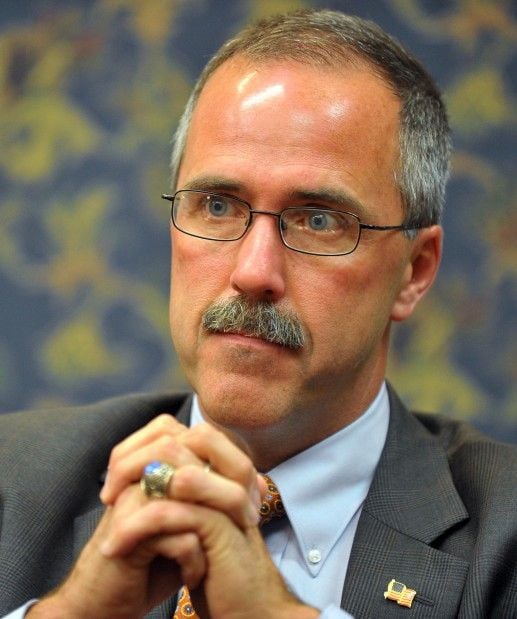