HUDSON FALLS — Washington County Sheriff Jeff Murphy said Wednesday that neither he nor his agency supports a planned hypodermic needle exchange program at a proposed site on Main Street in Hudson Falls, saying the organization seems to have used “deceptive” tactics to seek local sheriffs’ approval.

Sheriff Jeff Murphy said he had endorsed the concept of a needle exchange program in 2016, when the Albany-based Alliance for Positive Health was seeking local support for it. But he said police were being told at that point that it would be located at Glens Falls Hospital.

He said he notified the Alliance for Positive Health on Wednesday that he was rescinding that prior support in light of the location that was chosen.

Murphy said that he approved of needle exchange as a means to address the public health threat of improperly discarded used needles that residents of the region find in store bathrooms, parks and other public places, left behind by heroin users. Use of dirty needles by intravenous drug users and failure to dispose of them safely can spread deadly blood-borne illnesses.

Murphy said a location in Hudson Falls was never discussed with him and that alliance representative he met with in 2016 is no longer with the organization.

“At that point they told us it was going to be at Glens Falls Hospital, but that location was turned down,” Murphy said. “That (124 Main St.) is absolutely not the right location for it.”

Significant backlash to the site has emerged in recent days, as it is near a school and Juckett Park, and village officials have questioned the legality of it. A public hearing on the issue has been set for 7 p.m. Thursday, Feb. 1, at the former Washington County Courthouse on Main Street in Hudson Falls.

A representative of the alliance told The Post-Star this week that the sheriff’s offices in Washington and Warren counties had endorsed the syringe exchange program that would locate a first-of-its-kind program in the region, which prompted Murphy and Warren County Sheriff Bud York to clarify their offices’ positions.

“They were supposed to do it through the hospital and it didn’t work out,” York said. “We didn’t endorse the location they are talking about.”

Warren County sheriff’s Lt. Steve Stockdale said his office would not take a position on a location in another county, and would not okay something without knowledge that all stakeholders were informed and on board.

“We endorsed the concept, not anything else,” he said.

Murphy said he would favor a mobile exchange or collection program, which could serve multiple parts of Warren and Washington counties but not create as much of an impact for neighbors.

“It is a public safety issue, we get a lot of calls from people who find needles,” he said. “But I have concerns about the deceptive way this has been presented.”

Looking back at local history: Feb. 1

Take a look back at local history. Here are the top stories for Feb. 1 from one, five and 10 years ago. 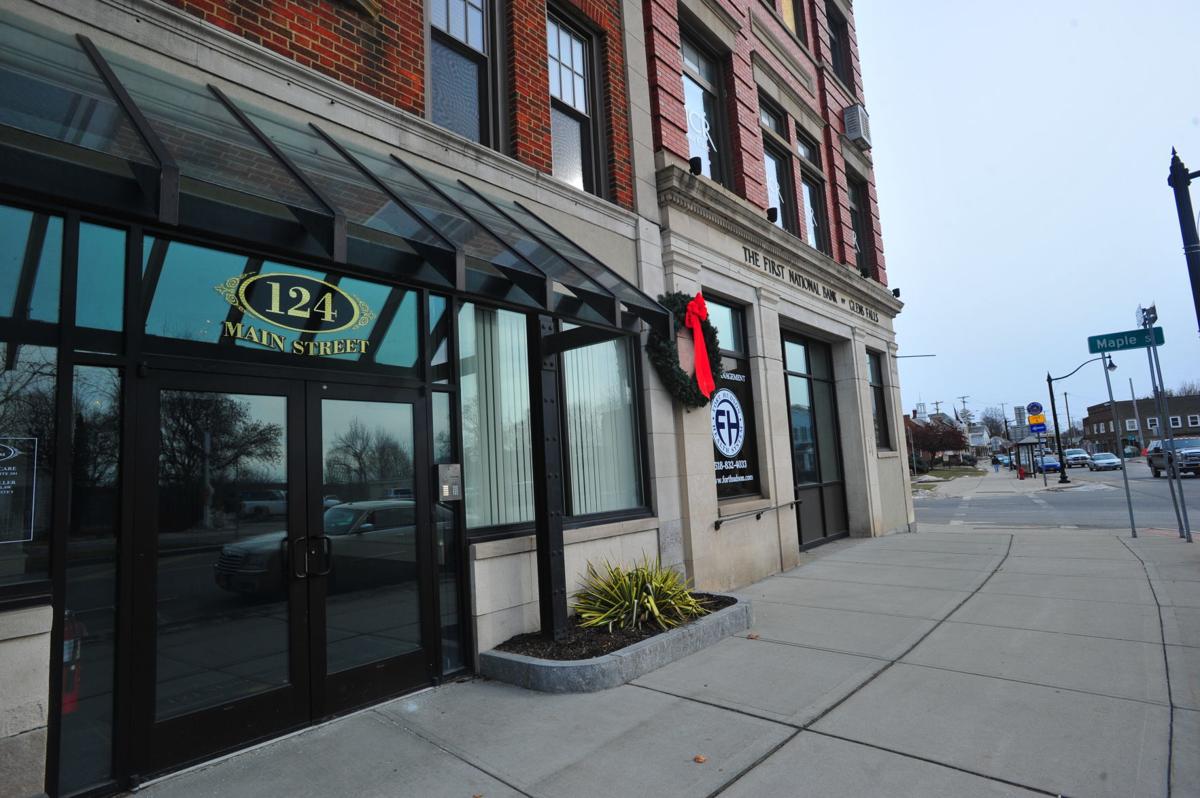 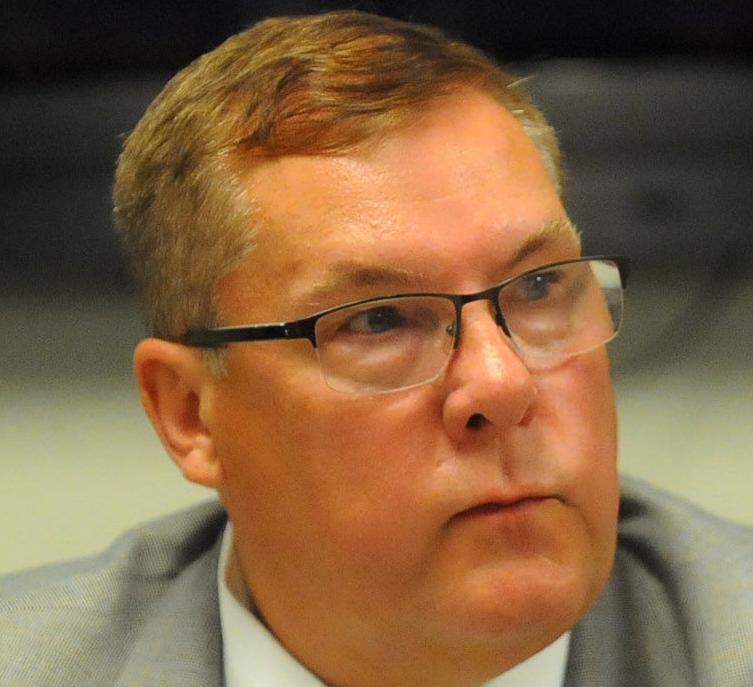