QUEENSBURY — Spectators bundled up and braved the wind with not much hope as the second day of the Adirondack Balloon Festival came and went with no flights.

The skies above the field at the Warren County airport were filled with kites, being sold by vendors for $25 a piece, dancing in the wind that prevented the hot air balloons from taking flight on Friday.

“Tomorrow is looking like the best day for us,” balloon pilot Greg Livadas said on Friday.

He traveled from Rochester for the festival, as he has since 1980.

“When you see the kites doing well, that’s not good for us,” his colleague said. “Anywhere between 5 to 8 miles per hour is way too windy.”

Livadas hopes to fly his balloon “Yeowza” during the Saturday morning flight, which will also feature a special tribute to co-founder Joan Grishkot.

Festival organizer Mark Donahue spoke to the crowd as the brisk afternoon began to wind down.

“Unfortunately, there will be no flights tonight,” he said. “I’m no meteorologist, but tomorrow looks a lot more promising.”

Pilot Ken Leota from New Jersey was also more hopeful his iconic “SirPrize,” the flying tuxedo balloon, would make it into the sky on Saturday as well.

“It’s the way the weather is sometimes. This is a fair-weather sport and unfortunately today it’s a little breezy, so it’s in our best interest to just stay on the ground today,” Leota said.

Leota continued to offer kids an opportunity to hop in the balloon’s basket for a photo as the sun started to set.

Despite no takeoff, families still enjoyed picnics on the grass after visiting one of the over 20 food vendors stationed near the field slated for balloon flights or strolled through the mini-market of handcrafted items under tents of the Zonta Craft Fair participants.

Three more launches are planned for Saturday at the airport with one more on Sunday morning and a closing flight from Crandall Park on Sunday evening.

Salem Elementary School is looking for a new leader after its principal resigned after just six months on the job.

Region seeing housing shortage across the board

The high demand for housing isn’t just for mid-income rental apartments. There is a shortage of housing in Warren County across the board, from low-income rentals to luxury homes, and everything in between.

The woman who was arrested in the killing of a former Queensbury couple on Dec. 31 in Florida has been indicted on two counts of first-degree murder and one count of grand theft.

Hudson Falls graduate Luke Nikas is representing Alec Baldwin in the involuntary manslaughter charges brought against him on Thursday.

A Gansevoort man is expected to be sentenced to 1 to 3 years in prison for failing to failing to follow requirements as a sex offender.

The line of royal succession explained with new baby news 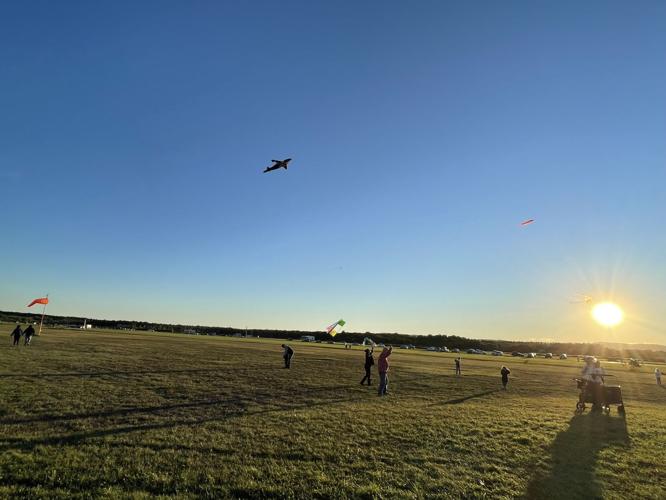 Kites were seen flying at the Warren County airport instead of hot air balloons on Friday on the second day of the 49th Annual Adirondack Balloon Festival. Weather conditions were too windy for safe flights, but the festival continues on Saturday and Sunday with launches at the airport and Crandall Park. 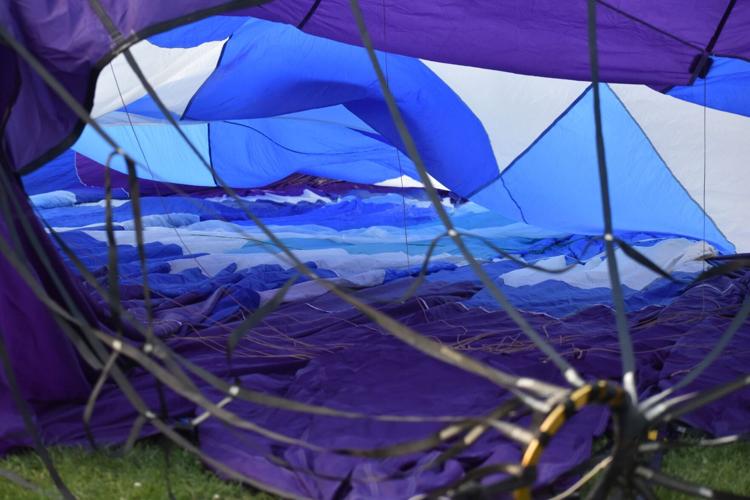