SALEM — Salem Elementary School is looking for a new leader after its principal resigned after just six months on the job.

Superintendent of Schools Julie Adams posted a notice on the district’s website on Jan. 17 that Karen Jones submitted her letter of resignation.

Adams did not provide a reason for Jones’ departure.

Jones was appointed in May and started in July. Her previous experience includes serving as principal of Fort Edward’s elementary school principal from 2016 until that position was eliminated in 2020 as part of a budget cut. She also has served as a teacher in the Waterford-Halfmoon Central School District.

In a subsequent email on Jan. 19, Adams said that Mark Fish, who retired as superintendent of the Greenwich Central School District in 2022 after an eight-year tenure, will serve as interim elementary principal. Before he went to Greenwich, Fish was principal of Oliver W. Winch Middle School in South Glens Falls. In 2010, he was named as New York State Middle School Principal of the Year and National Distinguished Principal.

Salem schools have had some turnover.

Adams served as junior-senior high school principal for 2 ½ years before getting the job as superintendent. She replaced David Glover, who the Board of Education reached an agreement to part ways with in July 2021 after seven years at the helm.

The Board of Education in May voted to offer the junior-senior high school principal position to William Clooney, according to the May 25 minutes. However, Clooney never came to the district. Switzer has filled the role.

Adams did not return an email or voicemail seeking comment on Tuesday.

A Wilton man is charged with DWI after driving a snowplow into a utility pole Thursday.

Every Monday is Locals' Day at Ice Castles

What has been called the most popular winter attraction in the nation returns to Charles R. Wood Park this month, after attracting over 80,000 spectators to the lake in 2022.

A Moreau man is facing charges for allegedly violating an order of protection.

Six people are dead and three people injured after a crash between a box truck and bus in St. Lawrence County on Saturday.

Two people from Whitehall were arrested by state police in connection with a burglary on Friday. 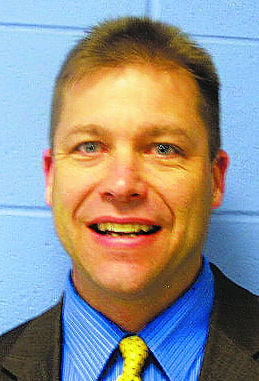 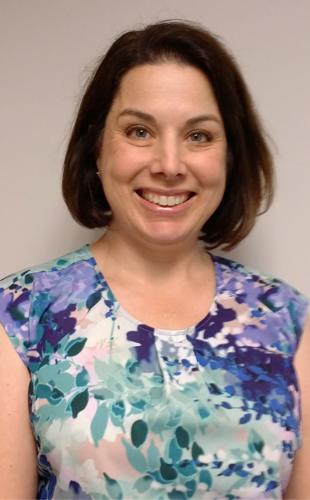