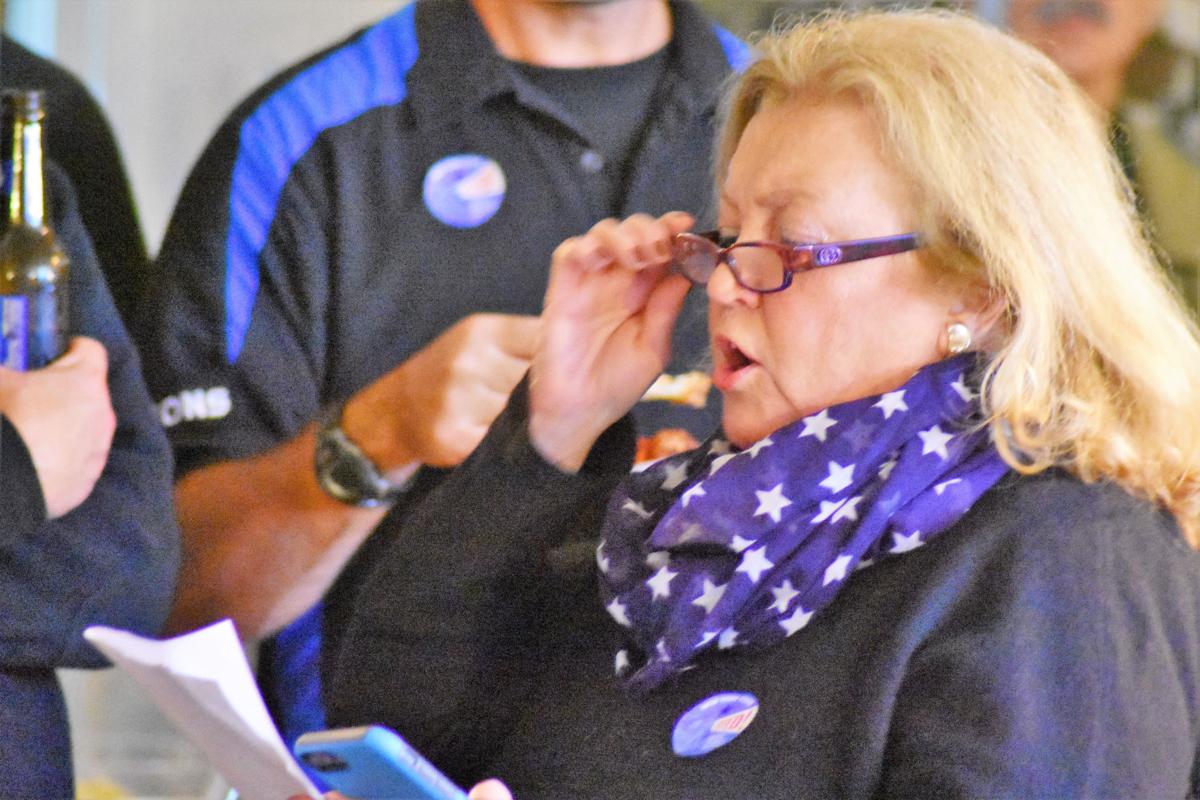 It’s been a year since Warren County Democrats and Republicans began talking about ethics.

While the Democrats haven’t gotten to the point of submitting written ethics proposals to the county committee for a vote, the Republicans have made several changes to their ethics code.

However, none of the changes proposed by either party relates to the issue that drew voters’ attention to ethics. Voters were incensed by emails in which Republicans discussed having committee members campaign for an unwilling candidate so the candidate could win and then resign. That way, the Republicans would be able to defeat another Republican who was running a primary against the unwilling candidate.

Voters responded by voting for every Democrat in the race for Queensbury Town Board and handing the party a majority for the first time ever.

Republicans vowed to reorganize, saying they had heard the message from the voters.

They did add two new clauses to the ethics code, which had previously focused only on conflicts of interest.

But the new rules are about fair campaigns, not about notifying the public when a candidate drops out.

“I really don’t know how you’d write an ethics policy to deal with a candidate who becomes reticent or can’t be medically certified that they can’t run,” Warren County Republican Chairman Mike Grasso said.

He noted that candidate Hal Bain told him he was dropping out but then acted like a candidate again, buying an ad and submitting answers to The Post-Star for the primary election questionnaire. However, Bain said he dropped out in July and simply let the party decide what to do from there.

He implied he did not want to run once he discovered that his ward’s long-time representative was running and that the party was trying to get that representative out of office. But other leaders said Bain didn’t want to campaign once he realized how tiring it was, or that he was genuinely ill and unable to continue. The details about his motive are still murky, a year afterward.

The new ethics rules are mandatory for every candidate endorsed by the Warren County Republican Committee. The rules ban them from directly or indirectly doing five acts, including one that U.S. Rep. Elise Stefanik appeared to commit during this year’s campaign.

The rules ban using agents who falsely represent themselves as supporters of a candidate, like 17-year-old Preston Scagnelli did when he secretly recorded Stefanik’s opponent at a “Teens for Tedra” event while getting her to discuss her views on guns. Scagnelli was paid by the National Republican Congressional Committee and later became an unpaid intern for Stefanik. She said she didn’t have a problem with Scagnelli’s actions.

The rules also ban all candidates from spying on other candidates or parties, distributing fraudulent writing, misrepresenting the results of pre-election polling, and hindering eligible people from registering to vote or voting.

The Queensbury Democrats took up ethics reform right after last year’s election but never put it in writing to bring to the county committee for a formal vote.

The verbal code, as they described it at a meeting in November 2017, was that all candidates must agree to represent their constituents’ best interests, not the party. The committee and the candidates must also agree to make no “misleading statements” in advertising or any other way, including social media posts.

One could argue that many misleading statements were made about Bain’s candidacy. It’s the closest either code comes to addressing the issue that sparked the ethics reform discussion.

“No one has brought anything to the county,” she said.

She instead tries to lay down rules about decorum. When the Democrats swept last year, she immediately told them not to gloat.

“I try very hard, as a chair, to model a certain decorum,” she said. “I would ask that they do the same thing.”

You can reach Kathleen Moore at 518-742-3247 or kmoore@poststar.com. Follow her on Twitter @ByKathleenMoore or at her blog on www.poststar.com.

QUEENSBURY — A small group of Republicans are organizing to change the Warren County Republican Committee.

QUEENSBURY — After a bruising series of defeats in this year’s election, the town Republican Committee is in disarray.

Lone Republican prepares for collaboration on Queensbury Town Board

QUEENSBURY — When town Councilman George Ferone began his run for office, he had every reason to expect he would be among the majority on a bo…

QUEENSBURY — In response to the town Republican actions during the election campaign, Queensbury Democrats agreed Wednesday to a code of ethic…

QUEENSBURY — Mark Westcott on Thursday said he has resigned from the Warren County and Queensbury Republican committees and asked Sen. Betty L…

QUEENSBURY — Town Democrats on Wednesday cited hard work and Republican arrogance for their stunning victories at the polls, as they won the s…

QUEENSBURY — Democrats won a surprising two seats on the Queensbury Town Board Tuesday, swept in by voter unease about the town Republican Par…

QUEENSBURY — Ethics has become a major issue in the town supervisor campaign, with accusations flying on both sides.

QUEENSBURY — The internal squabble among town Republicans kicked one councilman to the curb, where he is now free to speak his mind.

GLENS FALLS — Hal Bain, the Ward 1 Town Board candidate in Queensbury, told The Post-Star Tuesday morning that he is not running for the Town …

Irish resigns from Queensbury Town Board

QUEENSBURY — Although he never said the word Democrat, town Councilman Tony Metivier threw his support behind that party last night.

Despite the criticism of his fellow Republican councilmen, Councilman Tony Metivier pulled off a win for the Republican line in Tuesday’s primary.

Two Republicans embroiled in an internecine party feud will face off in Tuesday’s primary.

All Politics is Local

(This post was updated at 11:35 a.m. Friday to include information on Independence Party petition.)

QUEENSBURY — A Republican Town Board member has been embraced by the other side after the Republicans decided not to endorse him.

QUEENSBURY — The Queensbury Republican Committee on Friday announced the following endorsements for the November election:

The teen who recorded the secret video of NY-21 Democratic congressional candidate Tedra Cobb was paid nearly $1,000 by the National Republica…

Tedra L. Cobb, the Democratic candidate running for congress in the 21st Congressional District, was slammed by Republicans after an apparentl…