QUEENSBURY — Glens Falls 2nd Ward Supervisor Peter McDevitt got in the face of Queensbury resident Travis Whitehead on Friday, yelling at him to stop harassing his family.

Both men were separated before the incident escalated. Whitehead said he was pushed, but not hurt.

The incident occurred during the public comment section at the end of the three-hour Warren County Board of Supervisors meeting. Whitehead took the opportunity to criticize Brent McDevitt, who is Peter McDevitt’s son and the sole Democratic candidate for Queensbury at-large supervisor.

Whitehead said Brent McDevitt has refused to release information about his criminal past, which includes convictions for driving while intoxicated and for providing false information on a real estate license.

Whitehead said he needs McDevitt’s signature to authorize release of his records from the Department of Corrections and Community Supervision.

Whitehead said McDevitt has not responded to his request. He would not even acknowledge his presence when he raised the subject directly to Brent McDevitt, who was also in attendance at the meeting.

“I believe anyone who wants to represent us ought to be free and open about their past. I know that some records are sealed. I’m not asking for any records to be unsealed,” Whitehead said.

Peter McDevitt interrupted Whitehead, saying “Madam chairwoman, are you going to permit this?”

Board of Supervisor Chairwoman Rachel Seeber asked him to state his objection.

“You are permitting character assassination on the part of an angry old man,” he said. “It is not relevant to anything to be discussed.”

Seeber asked him what rule he thinks was being broken.

“I don’t know what the actual rule is. I’m not sure this is appropriate for this forum. It’s a political discussion,” he said.

Seeber said she did not consider Wild’s point to be well taken. She believes the public has the right to speak. All year, the public has spoken up at meetings and they were not interrupted, she said.

“It has been the custom and of our board to hear from our public — regardless of what they have to say,” she said.

Johnsburg Supervisor Andrea Hogan abruptly made a motion to adjourn the meeting, which was seconded. It passed with Seeber voting in opposition.

After the meeting wrapped, Brent McDevitt told Whitehead to stop bothering him and said he has harassed him four times.

Peter McDevitt then got involved.

“I was attacked,” Whitehead said.

Whitehead said he is not sure if he would file a complaint with the county.

“You shouldn’t feel like you’re at risk of being attacked when you stand up there at the podium,” he said.

Whitehead said the records are relevant because Brent McDevitt is running for the position of supervisor.

Brent McDevitt was arrested for driving while intoxicated in Moreau in 2005 and in Glens Falls in 2006. He was sentenced to probation for those incidents. However, he violated the terms of his probation by testing positive for three drugs that he did not have permission to take.

He was sentenced in 2011 to 2-2/3 to 8 years in prison after violating the terms of his probation. That sentence was lengthened to 4 to 12 years after he was later charged with writing on a real estate license application that he had not been convicted of a crime. He was released in 2013.

Brent McDevitt said afterward that Whitehead walked by him waving a clipboard in his face asking him to sign for the release of confidential medical records that he has no right to see. McDevitt called the incident a “black eye on the Democratic process in Queensbury.”

“What we witnessed today in the hallowed chamber of the Warren County Board of Supervisors is an absolute disgrace that Chairwoman Seeber allowed Mr. Whitehead the podium to character assassinate me the way he did. She should be ashamed of herself,” McDevitt said.

He thanked Hogan for the motion to end the meeting.

Brent McDevitt did not have a comment on his father’s actions, but said that as a father he was likely similarly disgusted by Whitehead’s behavior.

Peter McDevitt did not return a message seeking follow-up comment.

Protecting the environment and attracting more visitors to the region are among the issues in the Queensbury at-large supervisor race. 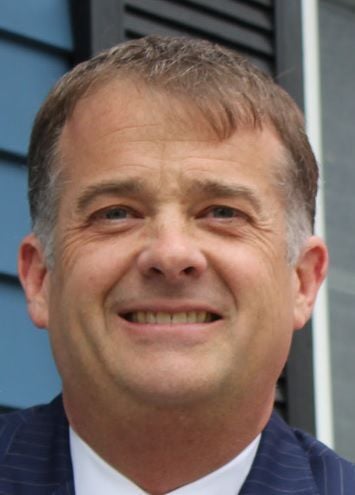 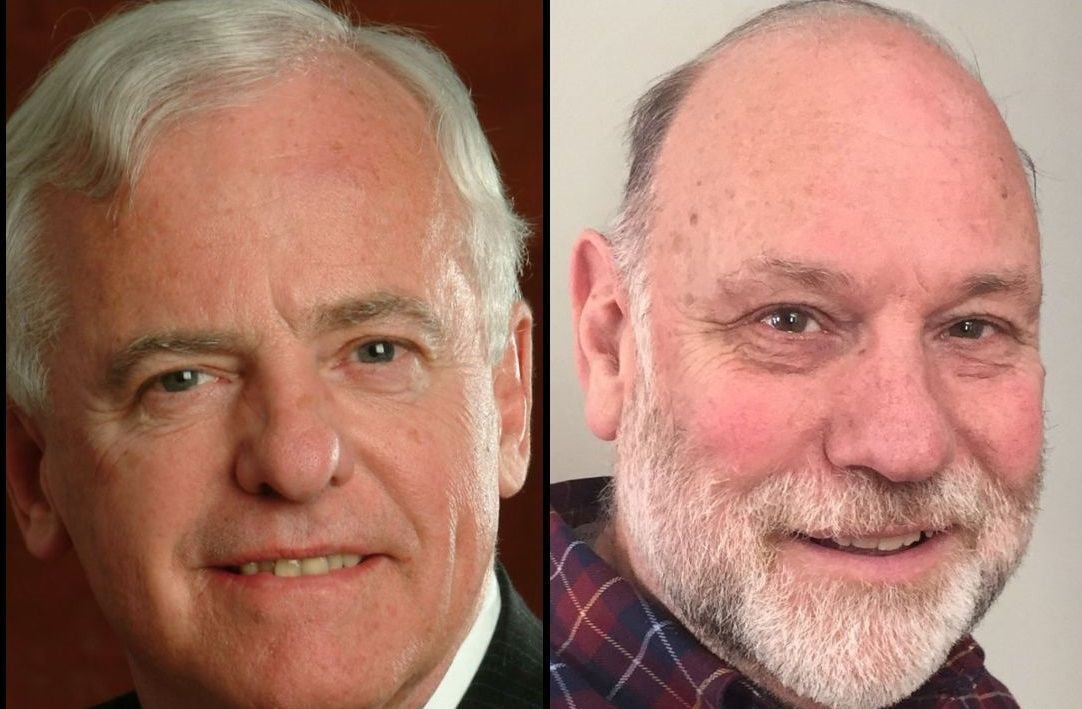 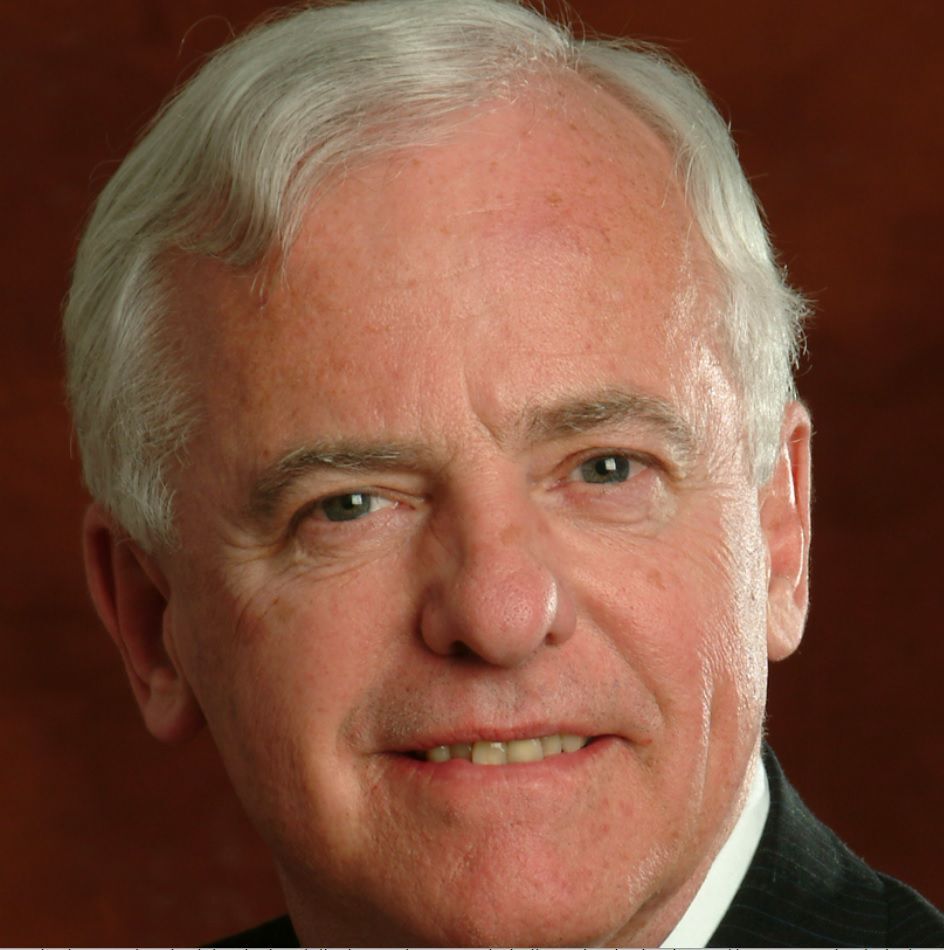 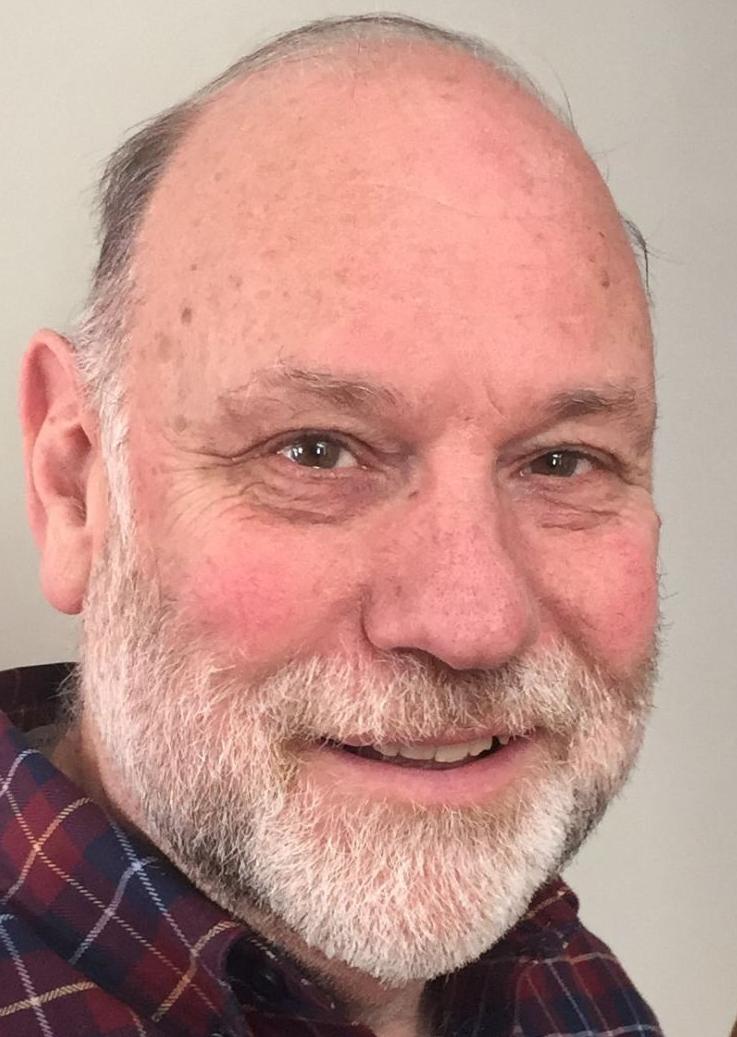