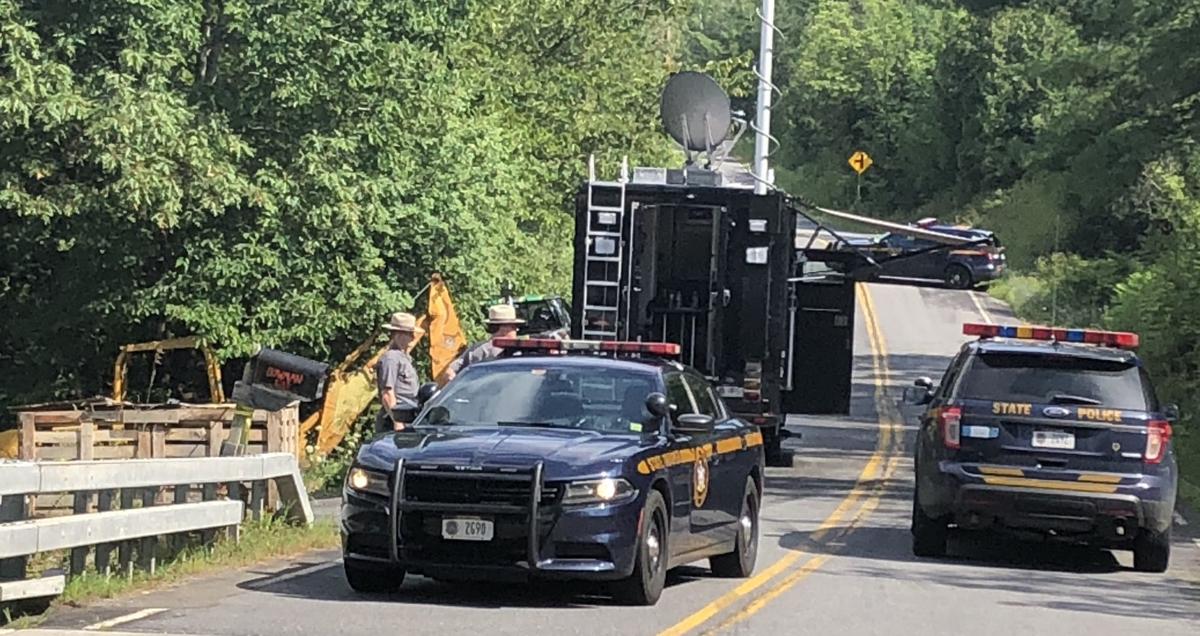 State Police are seen Thursday afternoon at 1110 county Route 2 where a 15-year-old was killed at a home. A friend of the victim believed to have been responsible for the death was being questioned Thursday afternoon, officials said. 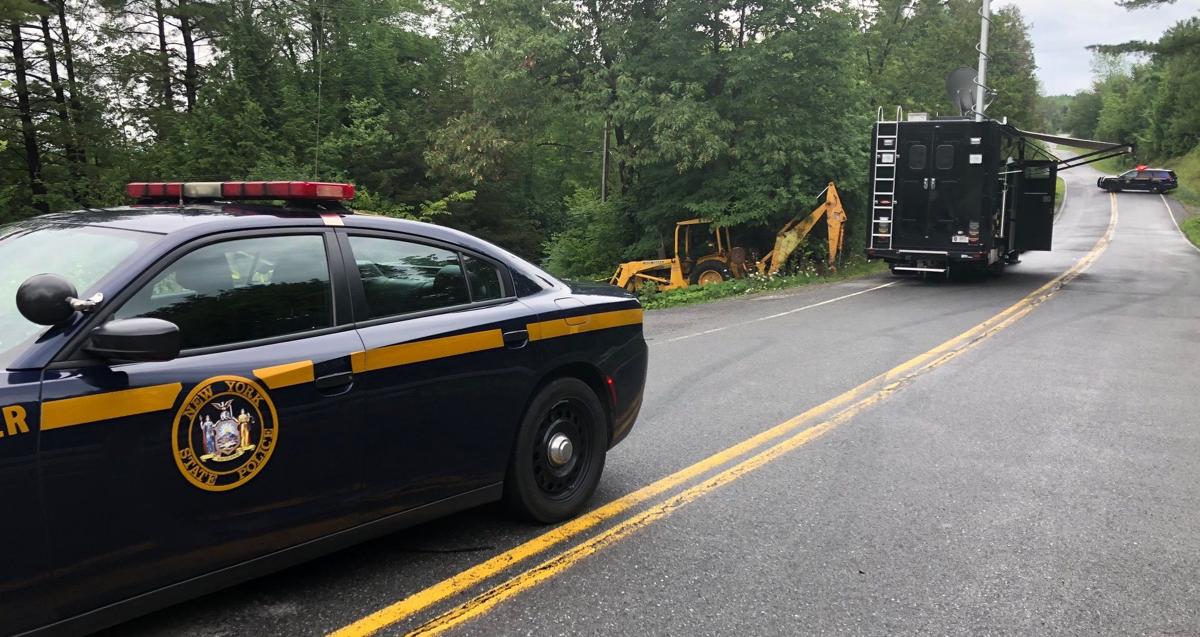 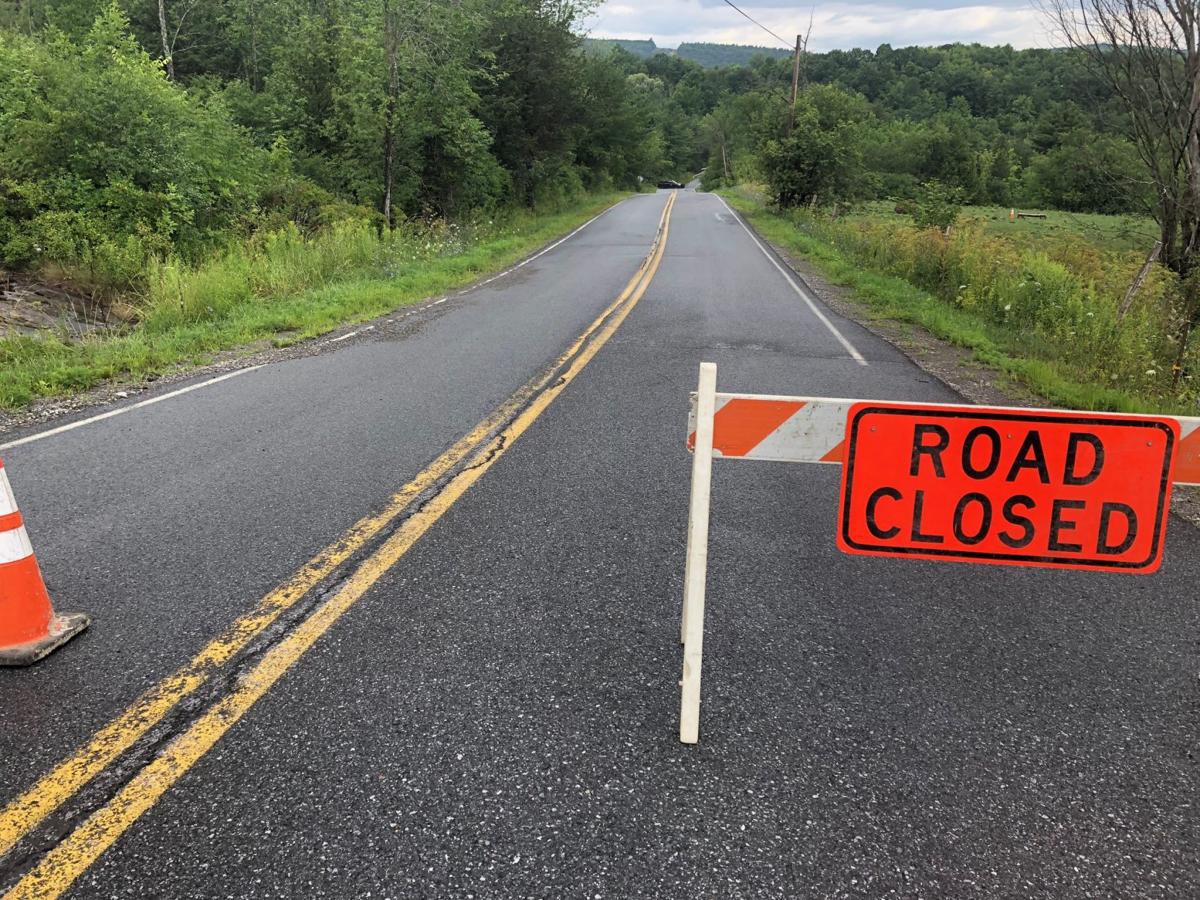 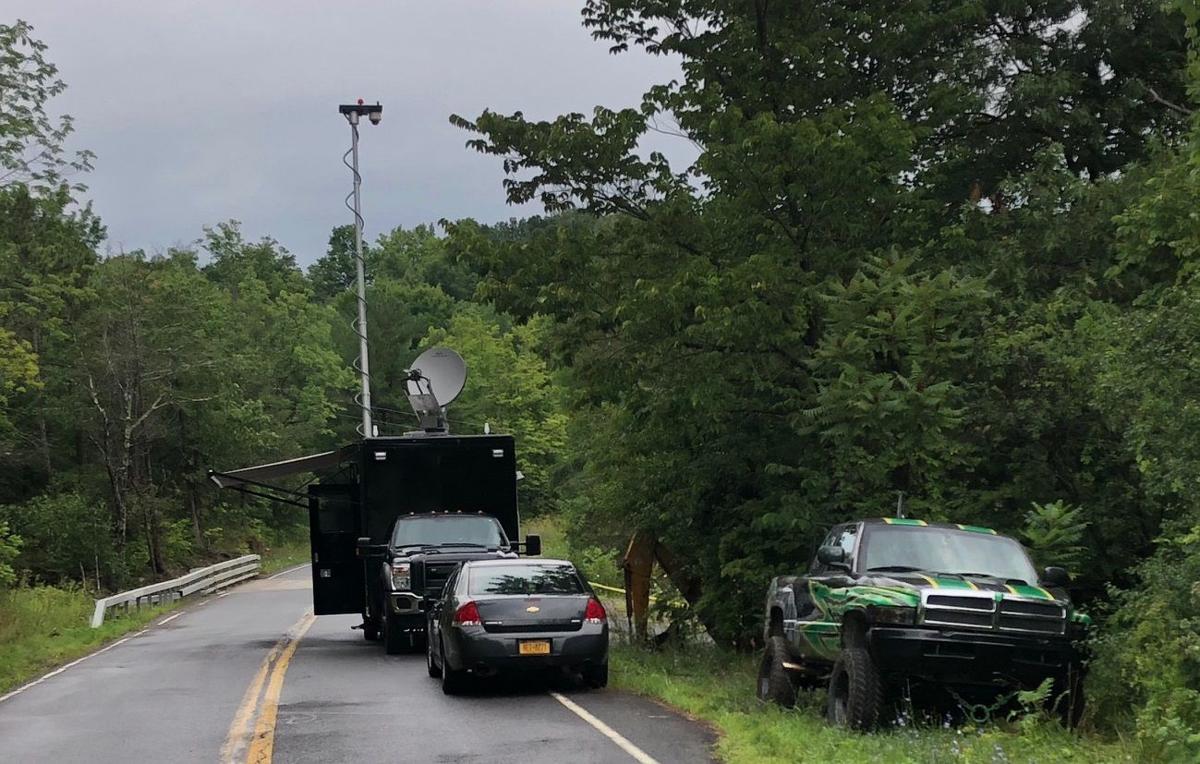 PUTNAM — A 15-year-old was killed in a home on county Route 2 and a 16-year-old friend of the victim was being charged with murder for his death, authorities said Thursday.

State Police believe the victim, Maverick R. Bowman, was killed with a machete during an argument over a girl by his friend, Adrian J. Sawyer, 16, of Ticonderoga. Bowman had been staying in the home where he was slain.

Sawyer will be charged with second-degree murder and second-degree arson, the latter charge filed because he allegedly set fire to the home where the homicide occurred, authorities said. He was to be arraigned Friday morning.

Numerous police agencies in Washington and Essex counties were investigating the death at 1110 Route 2, between the intersections with Wrights Ferry Road and Craig Road, closing the remote stretch of the road in the hamlet of Putnam Station for most of the day.

An autopsy was to be performed Friday to determine Bowman’s exact cause of death.

Police were working from a command post at Ticonderoga Police Department, where dozens of police cars and loved ones of the teens involved in the case had gathered.

State Police Lt. Tim Williams said the investigation was ongoing, and police weren’t releasing details as to what they believe occurred. He said there was no threat to the public.

“We are not looking for anyone at this point,” he said.

According to police, the incident was reported by a member of Sawyer’s family at about 7 a.m. Thursday. Authorities said the suspect made comments to a relative that led to them to them contacting the police department, and Ticonderoga Police went to the home and discovered the victim.

Sawyer later confessed to his alleged involvement in the death, authorities said.

Police said a number of details of the investigation were still being firmed up later Thursday, including whether anyone else should be charged and Sawyer’s use of social media before and after the death. Police believe the two teens were the only ones in the home when the killing occurred, but numerous people who knew the two teens involved were being interviewed.

Jordan was among the law enforcement officials packed into the Ticonderoga Police station on Burgoyne Avenue on Thursday as investigators came and went.

He said investigators were awaiting search warrants Thursday afternoon, including one to look for evidence from Sawyer’s person.

The home is set down a steep hill from the road, with numerous junk vehicles around a driveway down to it, and no activity was evident inside it from the road nearby as police awaited those warrants.

Washington County tax records show the home is owned by Cindy Bowman, but Maverick’s relationship to her was unclear Thursday.

There are few other homes near the house, but one neighbor said he believed one teen had been living in the home by himself in recent weeks. The home was in poor condition, he said. It was unclear what, if any, damage the fire caused.

“He used it for a garage to work on trucks,” Muhlberger said.

A number of Sawyer’s family members were waiting in the parking lot of the Ticonderoga Police station Thursday afternoon, but they would not speak to a reporter, one woman saying, “We don’t know anything.”

County Route 2, also known as Lower Road, is a narrow, winding road in the extreme northern end of Washington County. The home where the killing occurred sits next to a stream, just a few hundred yards from Lake Champlain.

Second-degree murder is punishable by up to 25-years-to-life in state prison. Authorities said he was being represented by attorney Julie Garcia, who said she had no comment on the case Thursday night.

Sawyer has also been the subject of a missing person complaint in Ticonderoga in June, after his family had not seen him for an extended period of time. It was not clear whether that situation related to Thursday’s violence, however.

Blog: A tough couple of weeks for local law enforcement

One of the things this job allows me to see, that the public generally doesn't get to see, is what goes on behind the scenes at emergency call…

Slain teen to be laid to rest

PUTNAM — Maverick Bowman will be laid to rest Wednesday night as he lived, amid jacked-up pickup trucks and with his friends and loved ones in…

Three brutal homicides that led to arrests in 2018 will likely be resolved with trials or guilty pleas in 2019.

State Police are seen Thursday afternoon at 1110 county Route 2 where a 15-year-old was killed at a home. A friend of the victim believed to have been responsible for the death was being questioned Thursday afternoon, officials said.