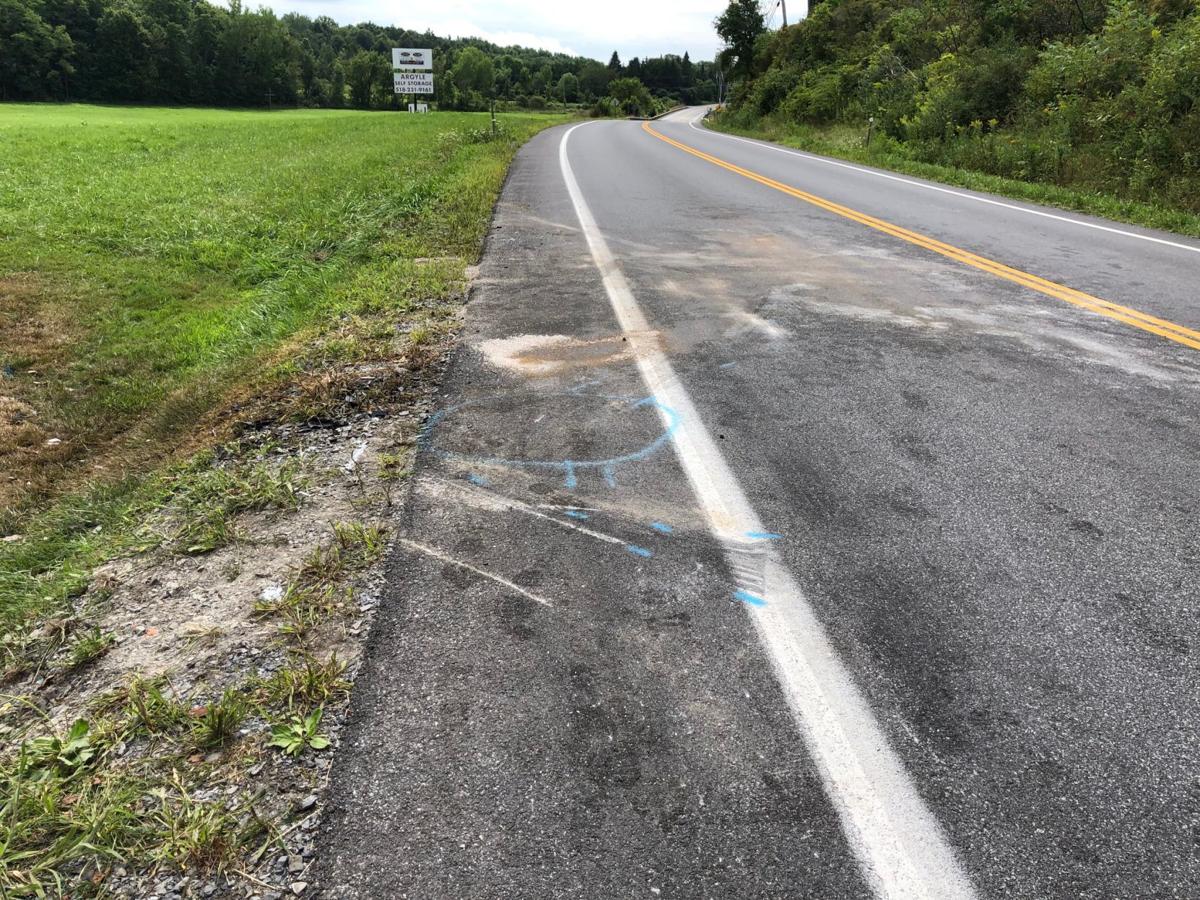 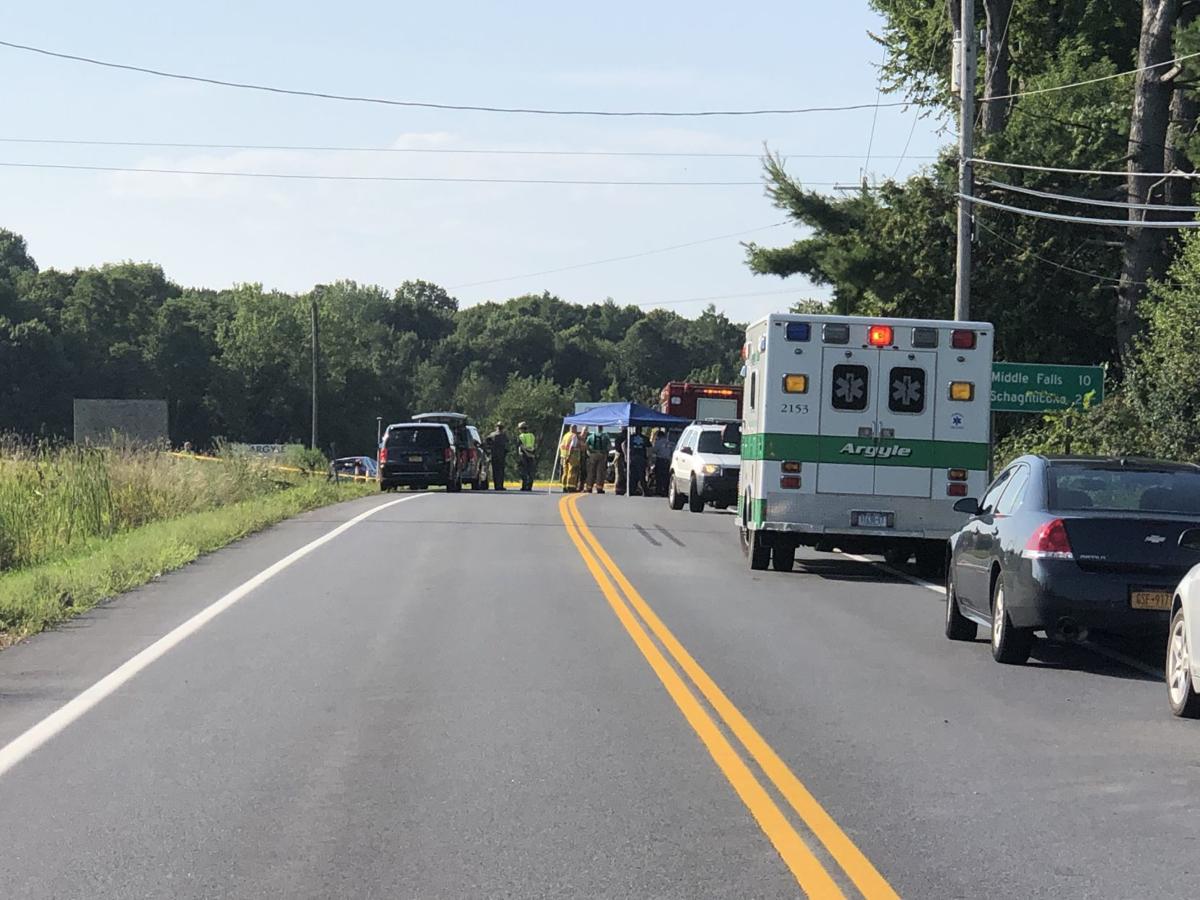 ARGYLE — A woman was killed and a Washington County sheriff’s officer badly injured in a two-vehicle collision on Route 40 early Monday that was blamed on the police officer crossing into the oncoming lane.

Susan J. Harrington, 72, of Argyle, was pronounced dead at the scene of the 6:50 a.m. collision near the Sweet Road intersection, according to State Police.

Washington County sheriff’s Deputy Cori Winch was taken to Glens Falls Hospital for injuries that were deemed serious but not life-threatening. Officials said he suffered a broken leg, concussion and hip injuries. Police believe he crossed into the oncoming lane, resulting in the collision.

Washington County Sheriff Jeff Murphy said the investigation of the crash was in its early stages, and it was unclear what caused it.

The blue Honda CR-V Harrington drove lay heavily damaged off the east side of the road, facing south. Police believe Harrington was headed to the Glens Falls YMCA when the crash occurred.

State Police said in a news release that excessive speed and alcohol use do not appear to have been factors in the collision.

Winch, 24, is a Greenwich native who has been a police officer since 2016, previously working for the Cambridge-Greenwich Police Department. He also volunteers as a Greenwich firefighter, and has worked as a county emergency services dispatcher.

Murphy said Winch was not headed to an emergency call. He was driving a marked Ford Explorer sport utility vehicle and was headed south, on his way to the Salem substation on Route 22 for a 7 a.m. shift change after working the overnight shift.

Murphy said Winch had just finished handling a call for a minor accident.

The investigation was turned over to the State Police, and the agency’s accident reconstruction experts were on scene much of the morning, trying to determine how the crash occurred.

“It’s early in the investigation so we can’t say what happened,” Murphy said. “I offer my deepest sympathy and condolences to the Harrington family and assure that our office will work closely with the State Police throughout the investigation.”

A canopy was set up in the road for most of the morning for investigators, and officers from both police agencies were on scene along with Argyle firefighters and Argyle Rescue Squad members.

State Police said a determination as to what may have caused Winch to veer out of his lane would not be released until the computerized accident reconstruction was finished. That is expected to take at least several weeks.

The vehicles were taken to State Police Troop G headquarters in Latham later Monday. Damage to each vehicle seemed to be concentrated on the front driver’s sides.

Route 40 was closed between West Street and Lick Springs Road and reopened shortly after noon.

Argyle Supervisor Bob Henke said he has not heard any recent concerns from residents or drivers about the area where the crash occurred. A resident of the area said there is limited visibility at the curve in the road, but it is more of an issue for drivers pulling out from side roads than those driving on Route 40.

A Washington County sheriff’s deputy has been cleared in a crash in which he fell asleep at the wheel and killed an Argyle woman.