The Occupational Safety and Health Administration is looking into two workplace deaths in the greater Glens Falls area.

On July 4, Raymond H. Kilmartin, 55, who worked at Hiland Park Country Club in Queensbury, was struck and pinned by a large tree limb while operating a tractor.

Warren County Sheriff’s Office reported that Kilmartin was alone while using a bucket loader to dump material near the club’s first hole. The load shifted and pinned his upper body against the seat. He was transported to the Glens Falls Hospital and then airlifted to Albany Medical Center, where he later died from his injuries.

Both the Hiland Park Country Club and SJB Services, Inc. did not give a statement to The Post-Star. 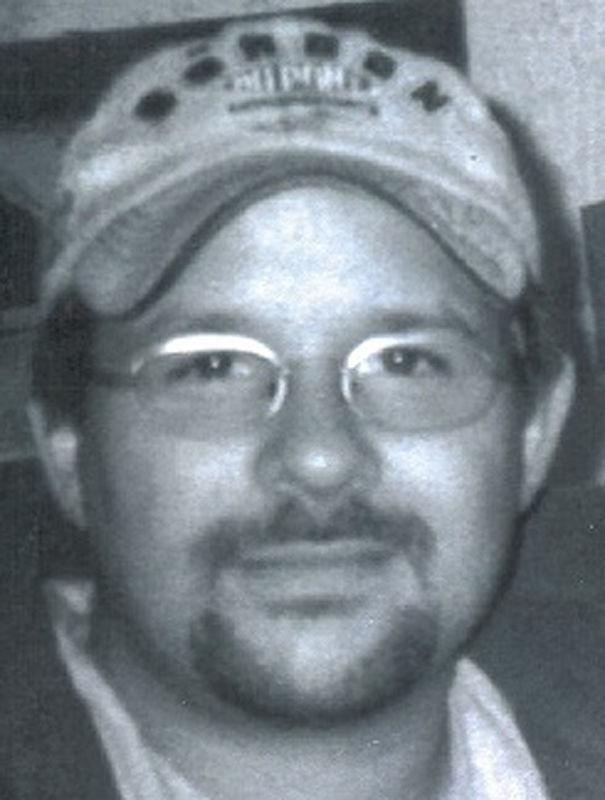 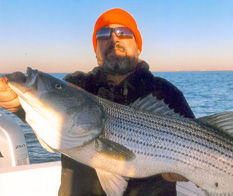