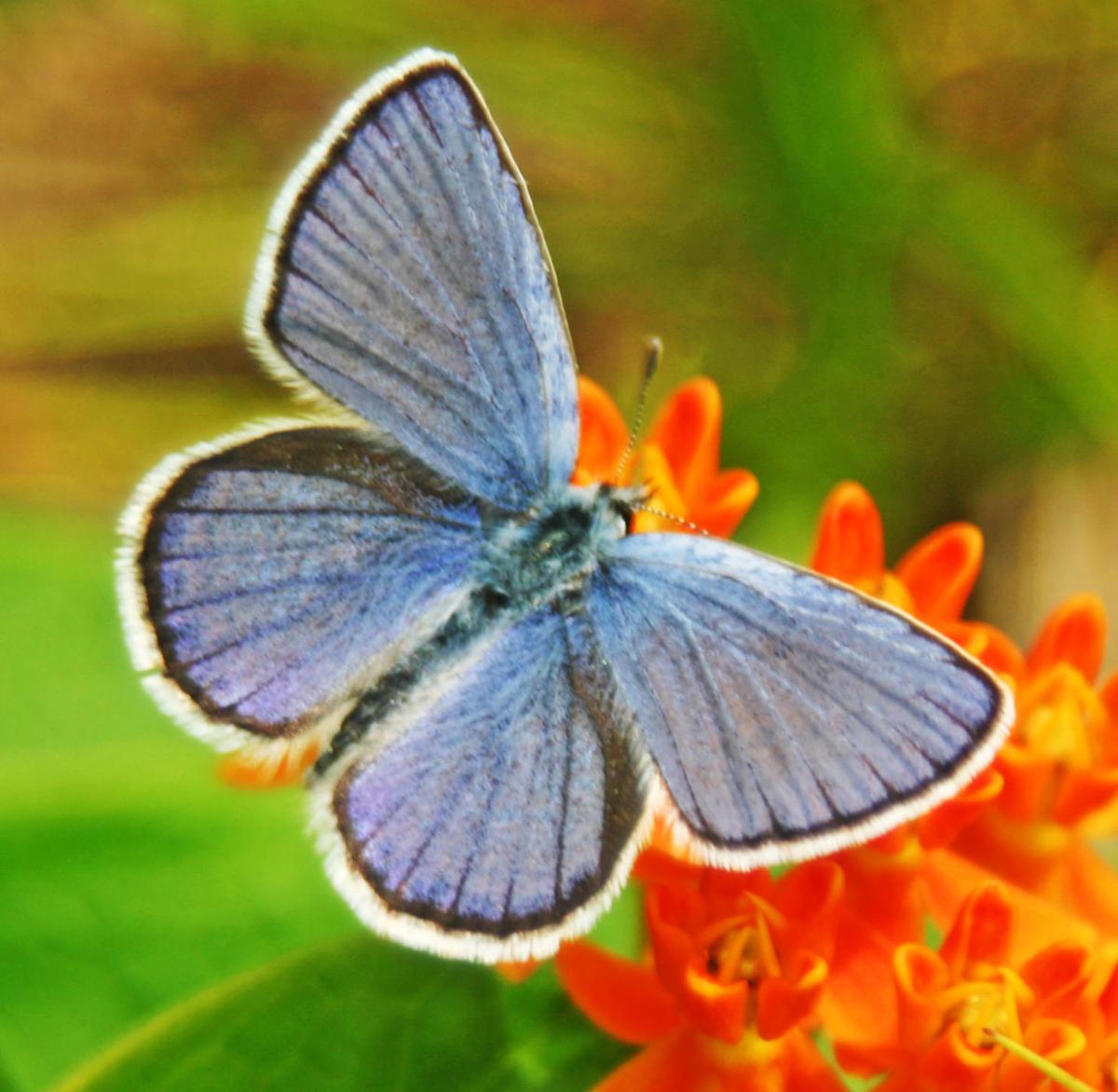 A male Karner blue butterfly is seen. Property to be added to Moreau Lake State Park will be managed as habitat for the endangered species. 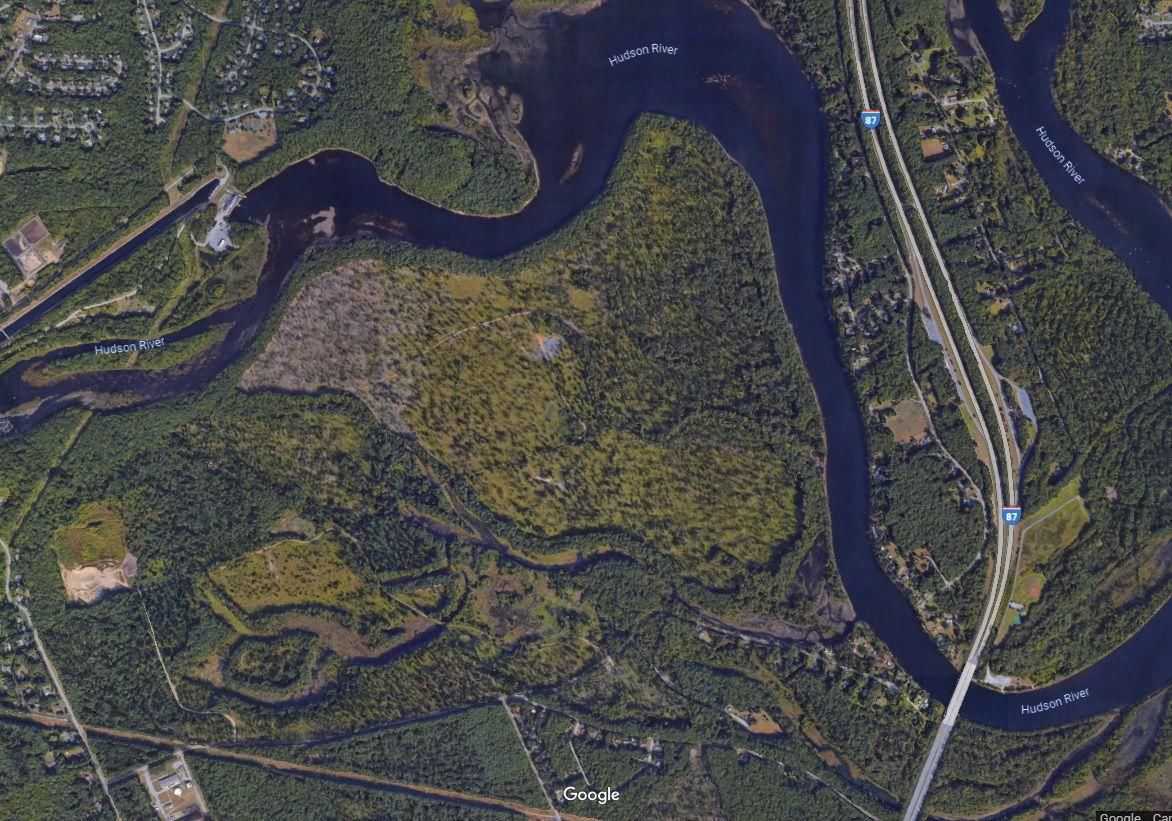 Previously logged land that will be added to Moreau Lake State Park will be used to protect the endangered Karner blue butterfly, the Open Space Institute announced on Wednesday.

In January, the Institute said it acquired 890 acres, known as the Smith Farm, from Finch Pruyn Timberlands for $1.4 million. The acquisition raised some eyebrows, as Finch was allowed to do limited logging of the land up to the sale, and satellite photos showed it was mostly clear-cut.

But Karner blue butterflies are an early successional species, meaning they thrive off of land that is recovering from a disturbance. The U.S. Fish and Wildlife Service has identified the land as ideal for the endangered butterfly’s habitat, according to the institute. 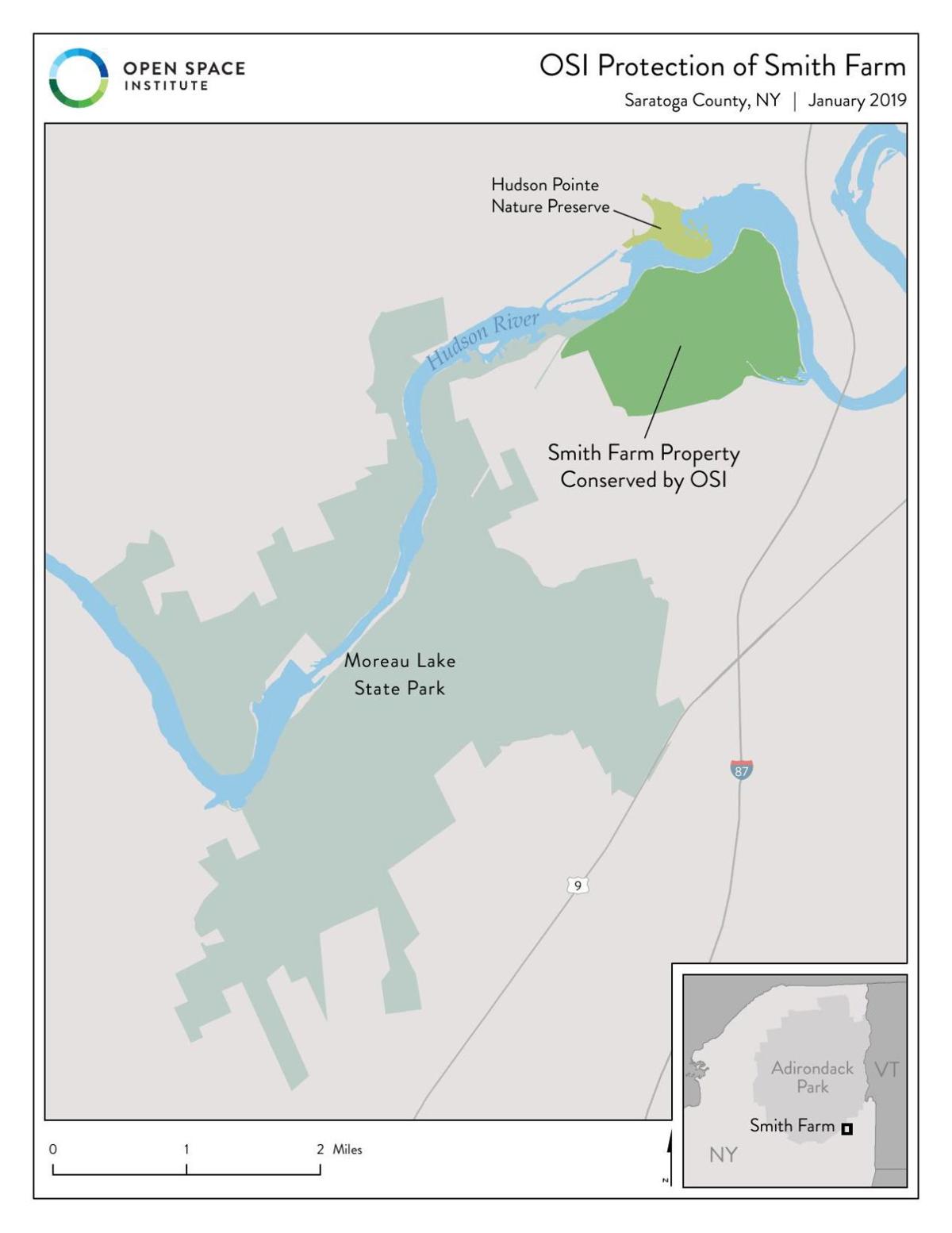 In the next few days, the institute plans to start habitat restoration, which will include removing any leftover white pine trees, which tend to keep wild blue lupine from growing. Lupine is the only food source of the Karner blue caterpillar.

Once habitat restoration is complete, the institute said the land should support a minimum of 3,000 butterflies a year.

The property will be transferred to the state Office of Parks, Recreation and Historic Preservation. While habitat work will continue for the endangered species, the land will also eventually be open to the public for hiking and wildlife viewing.

In addition to the Open Space Institute and state Parks Department, the state Department of Environmental Conservation and Albany Pine Bush Preserve Commission are working on the butterfly project.

“As a member of state and federal recovery teams, the Smith Farm site is going to be a tremendous asset for recovery of the endangered Karner blue butterfly, as well as a wide variety of rare and declining wildlife, especially young-forest or early successional birds and pollinating insects,” said Neil Gifford, conservation director of the Albany Pine Bush Preserve Commission.

With more than 390 breeding pairs of bald eagles in New York, the bird may be removed from the state’s list of threatened species.

That is one of many proposed updates to New York’s list of endangered and threatened species, according to the state Department of Environmental Conservation.

From just two to hundreds, bald eagle numbers continue to soar across the state

The DEC is proposing to remove 19 species from the list, some because their populations have rebounded and others because the species has no longer been found in New York or are extinct.

The DEC is also proposing to add 18 species to the threatened or endangered list, including the common nighthawk and the eastern hellbender salamander.

The full text of proposed changes can be found online at dec.ny.gov/regulations/34113.html. Comments on these changes will be accepted through the close of business on Nov. 10. Comment may be sent to: Dan Rosenblatt, NYSDEC, 625 Broadway, Albany, NY 12233-4754 or wildliferegs@dec.ny.gov; subject line: “Endangered Species Regulation.”

The emerald ash borer, an invasive bug that destroys ash trees, has been found in Jefferson County, the state Department of Environmental Conservation said in a newsletter on Oct. 25.

The bug was found on a tree in Watertown and in the village of Clayton.

The larvae are deposited inside the ash tree and eat the guts of the tree. This can kill the tree in a few years. Emerald ash borers can be identified by their D-shaped exit holes on the outer bark of a tree. The insects are green with a copper-red or purple abdomen. They’re smaller than a penny.

The task force has held several meetings around the state to hear the needs and ideas of communities on addressing water-quality and water infrastructure problems.

Lake George Waterkeeper Chris Navitsky said the state should increase funding to the Clean Water Infrastructure Act, especially considering the threat of harmful algal blooms, according to a news release.

Recreation and conservation at heart of 890-acre Moreau land purchase

We published an article this month about a plan to add another 890 acres to Moreau Lake State Park, more of it Hudson River shoreline across t…

When President Richard Nixon passed the Endangered Species Act in 1973, New York was one of 11 states to first sign a cooperative agreement wi…

New York's bald eagle story is one of my favorites.

In the latest Green Beat, schools across the state could get funds for reducing energy use, plus new hires at the Adirondack Land Trust and Nature Conservancy.

There is environmental legislation left for Gov. Cuomo to sign before year's end, and one is affecting a business with local ties.

In this latest "Green Beat" column, read news about the state's plastic bag ban, a study on Lake George's water clarity and more.

A male Karner blue butterfly is seen. Property to be added to Moreau Lake State Park will be managed as habitat for the endangered species. 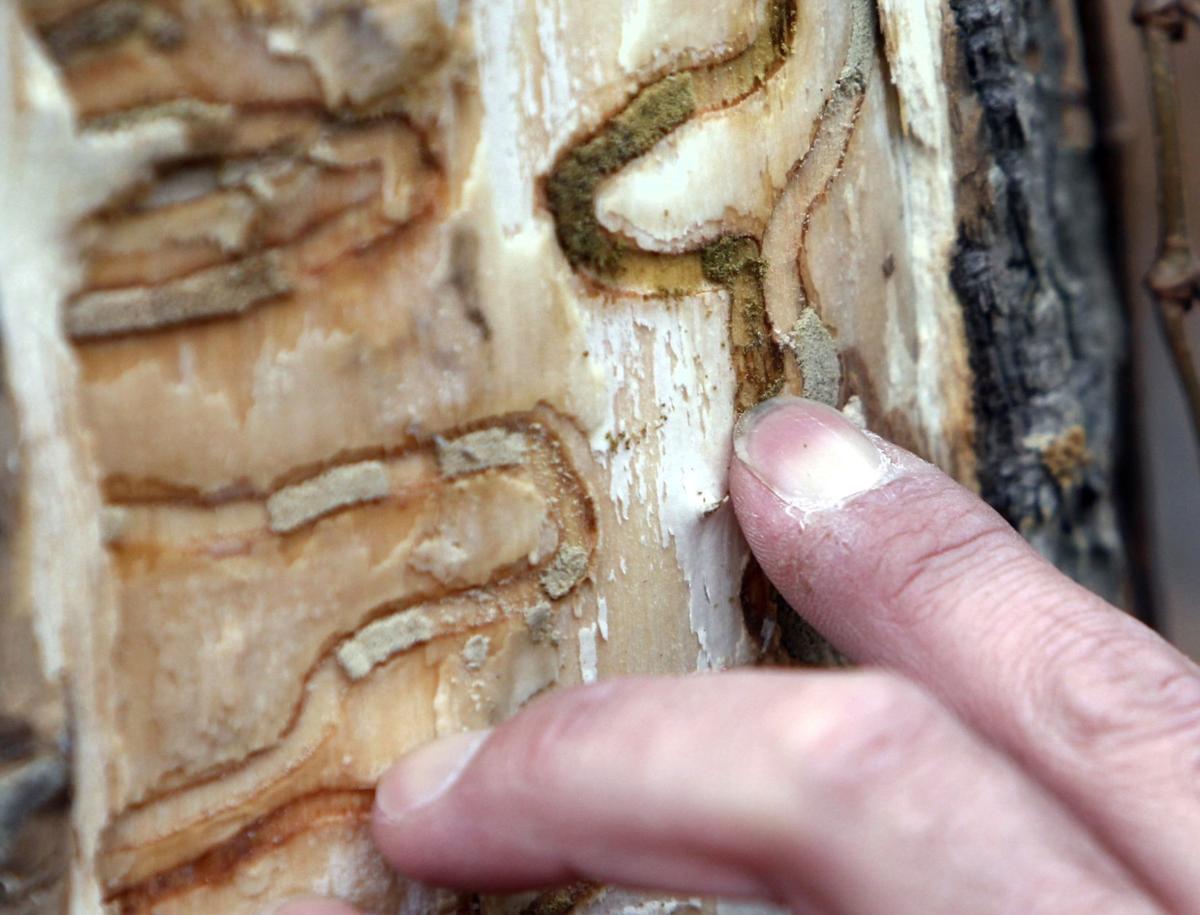 The markings left from Emerald ash borer larvae on an ash tree are pointed out in Saugerties.

The emerald ash borer is seen.